A California teen survived for 30 minutes after his sand tunnel collapsed earlier this week, with rescuers frantically digging to try to find him. Matt Mina (17) was digging a 6ft trench on Newport Beach when the sand collapsed on him, leaving him trapped underground. He apparently thought he was going to die and drifted in and out of consciousness as he struggled for air. Meanwhile, rescuers were searching for him, digging through the sand to try to find him. He was pulled out unconscious but has since made a full recovery. But he has told the media that he’s unlikely to be building any more sand tunnels in the near future. 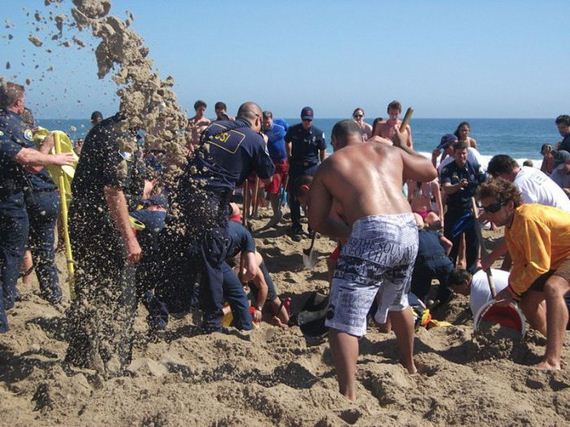 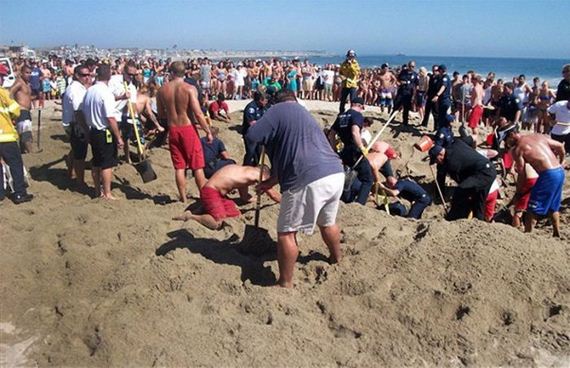 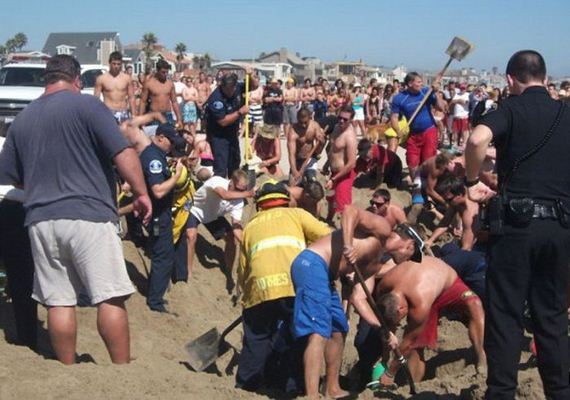 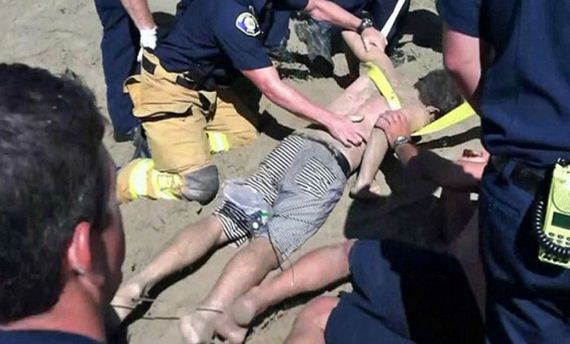 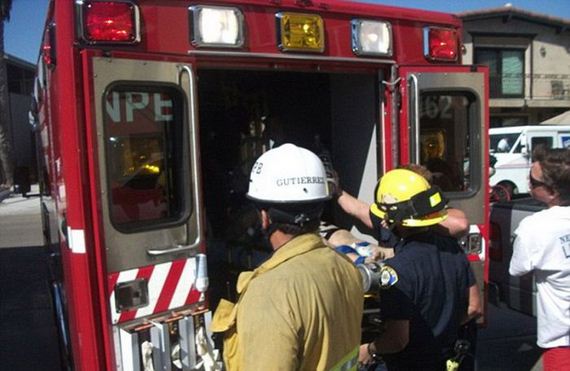 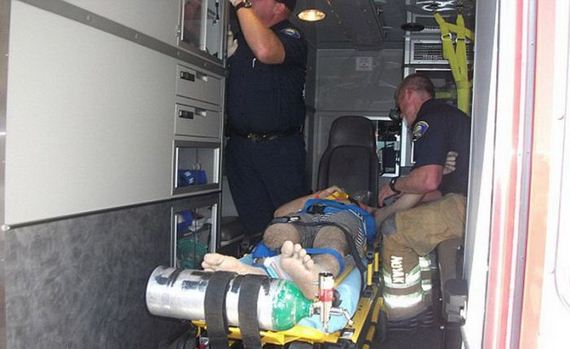 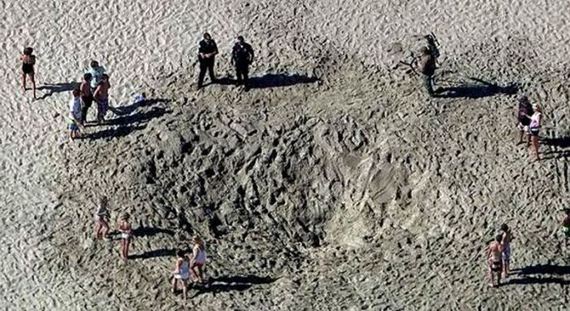 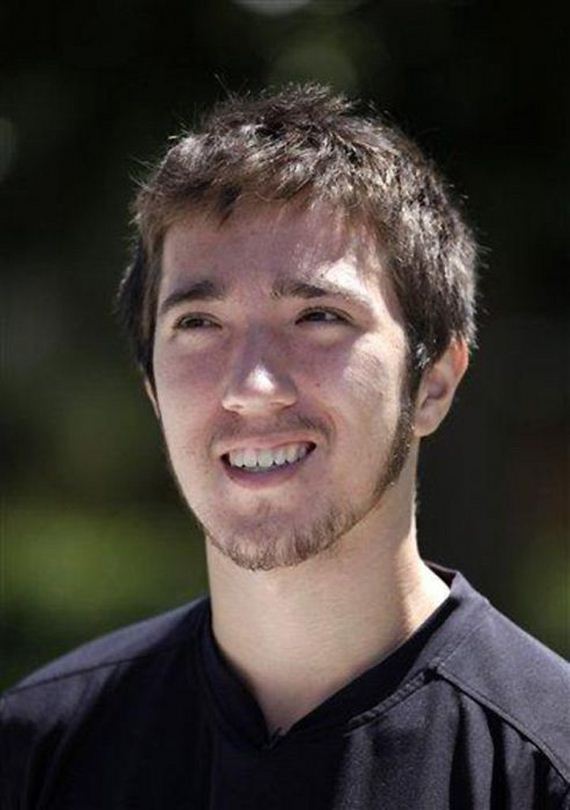 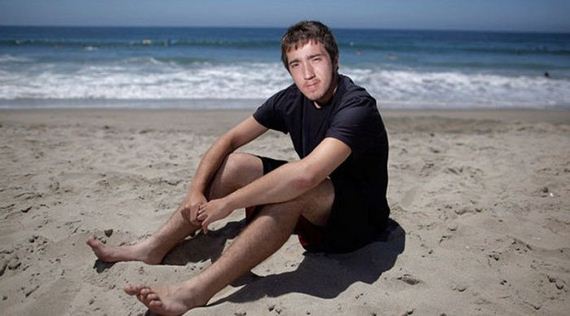