The Biggest Upcoming Fights Of 2020

Following what was a huge 2019 for boxing, hopes and expectations from fight fans are running high.

Many of the big bouts that were craved throughout the year actually came to fruition, with the sport seemingly in a good place right now and the best combatants finally taking on their most dangerous rivals; like the glory days of boxing. 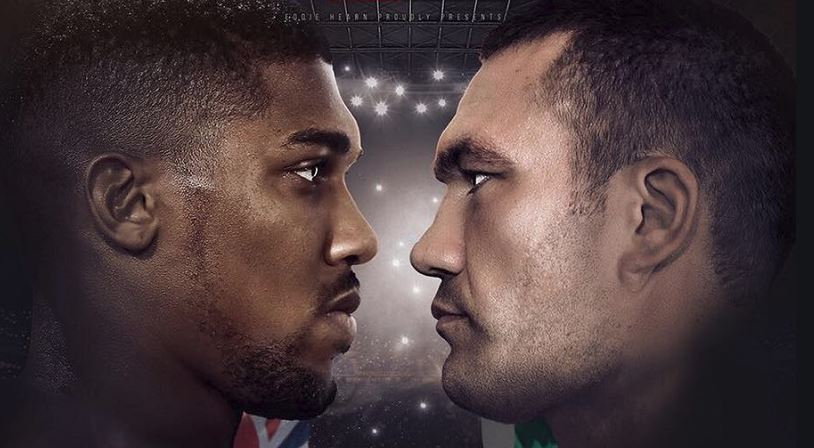 The year has only got started but there has already been several high-profile match-ups to get proceedings underway in style across the UK, Ireland and America.

But the upcoming months of 2020 look set to bring even more drama and action within the squared circle. So, here are the biggest fights fans can look forward to in the imminent months.

On February 23rd all eyes will be on the big guys. Heavyweight giants Deontay Wilder and Tyson Fury will renew their rivalry with a highly awaited rematch in Las Vegas.

The reigning and defending WBC title holder will take to the ring at a promising 6/4 in the boxing betting to knock out his long-standing rival Fury in their anticipated rematch.

It ended a split draw, somewhat controversially, the first time these two men collided on American soil. After the drama and excitement of the 12th round in that initial meeting, this one is not to missed.

Any true follower of boxing will know the legendary Roman Gonzalez and his undeniable contribution to getting the lower weight classes pushed into a more mainstream spotlight.

For Kal Yafai, despite Gonzalez being past his best years and coming to the end of his illustrious career, this still represents a big step up in class.

Can ‘Chocolatito’ roll back the years and become world champion at super-flyweight once again? Don’t look past the Nicaraguan hero.

The unified lightweight world champion is dominating a division seemingly too big for his frame and usual weight but a new challenger to his throne has emerged.

Rising star Teofimo Lopez has shot to prominence of late and will be out to secure a monumental triumph over ‘Loma’ when they soon collide this year.

Ironically, Anthony Joshua has never been a bigger attraction since suffering his first ever professional career setback to Andy Ruiz Jr last year.

The unified heavyweight champion previously lost his belts in the sporting upset of 2019 but months later reclaimed them with a disciplined rematch performance.

‘AJ’s’ stock has now risen and he is targetting the winner of Wilder v Fury 2. But he must first overcome likely challenger Kubrat Pulev in what should be another massive UK event for Eddie Hearn’s leading box office atraction. 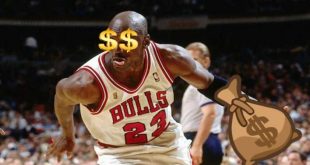 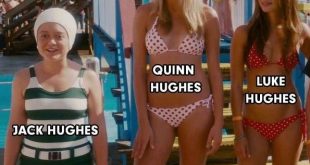