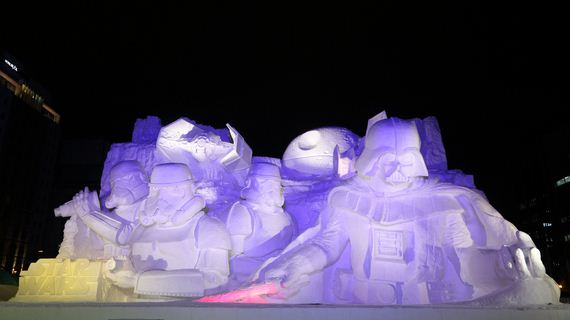 Well, that’s really darn impressive. Who knew the Japanese Self Defense Force had such excellent crafting skills? After seeing this marvellous creation, consider yourself educated.

The sculpture was put together by the SDF’s 11th Brigade for this year’s Sapporo Snow Festival. According to Quartz’s Anne Quito, the SDF has provided its services to the festival for almost 60 years. This particular piece featuring Darth Vader, a TIE fighter and even a glowing red lightsabre took around a month to make.

Photos of the process below: 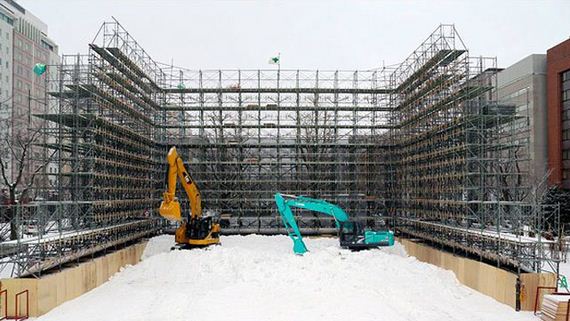 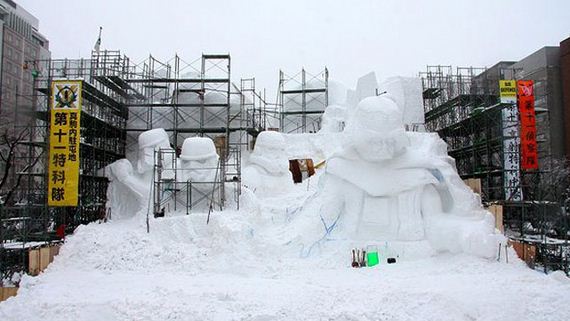 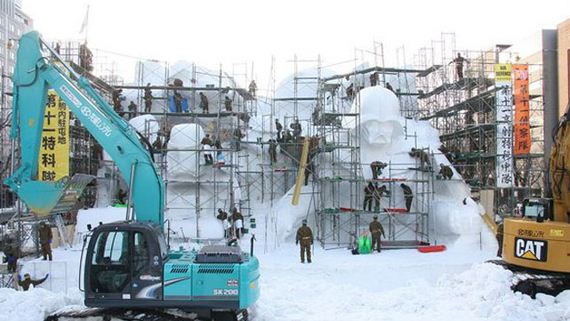 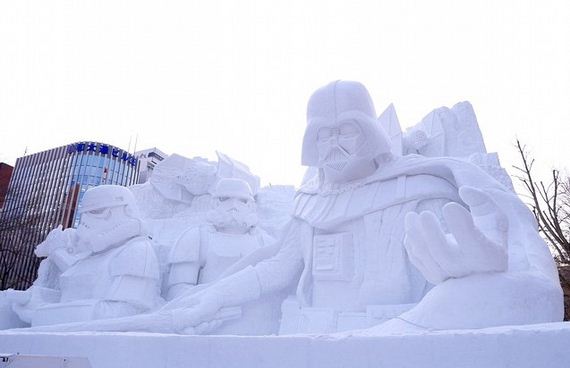 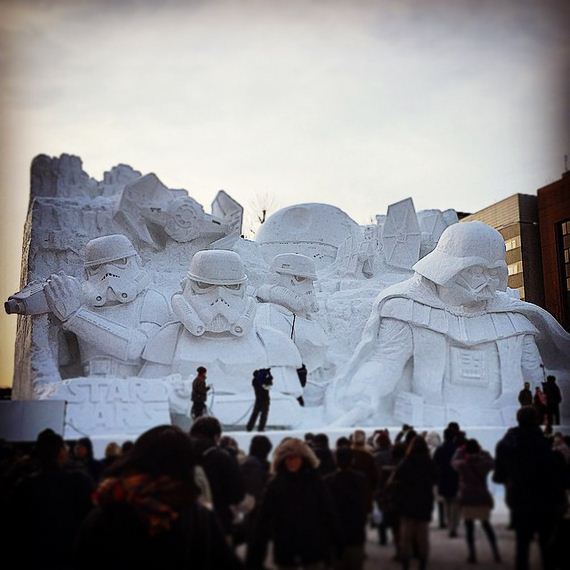 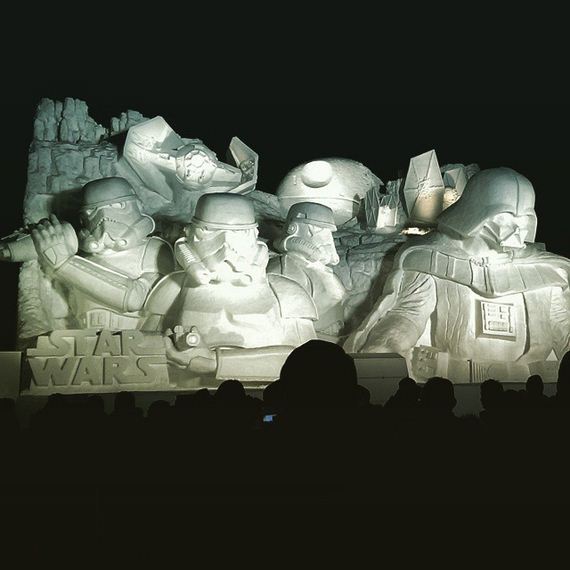 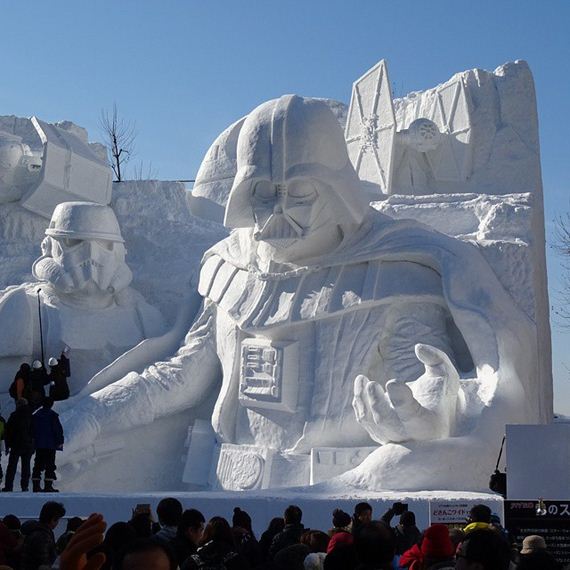 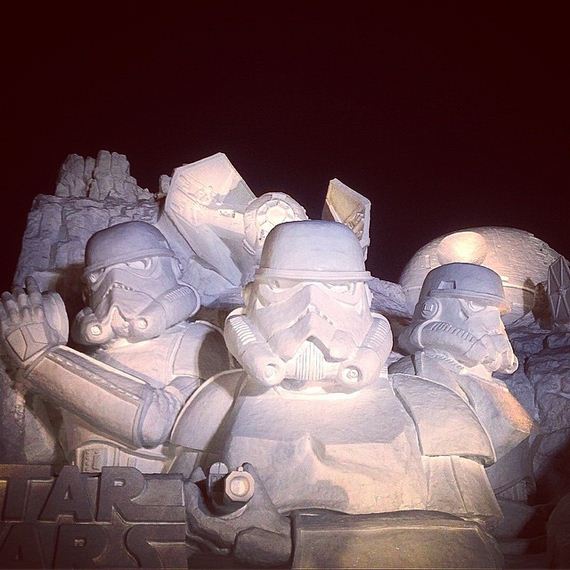 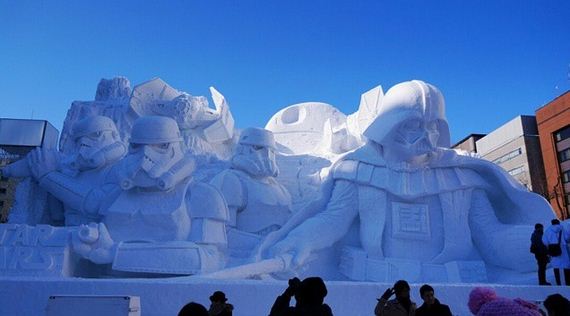 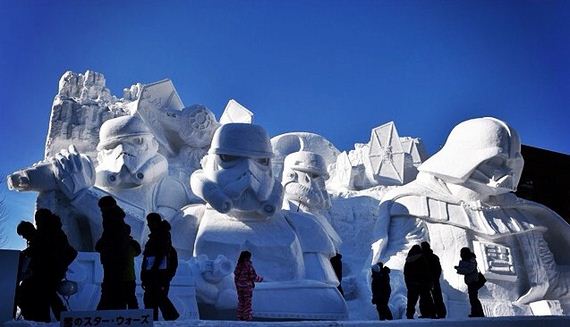 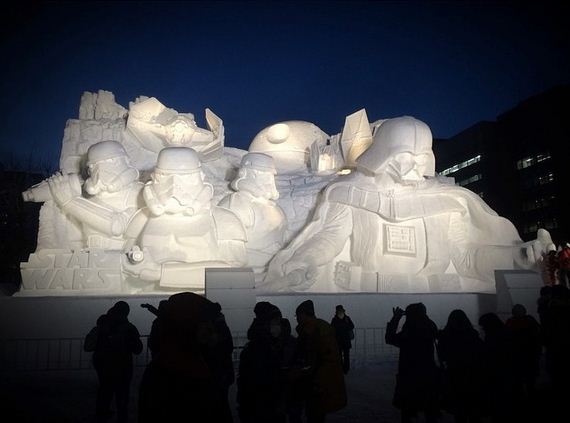 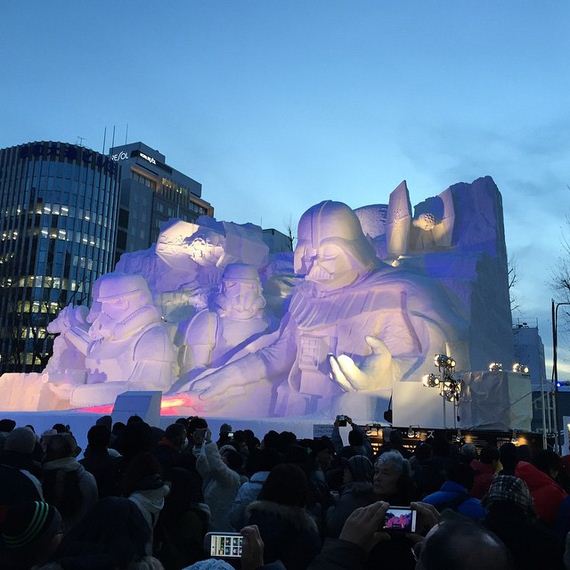 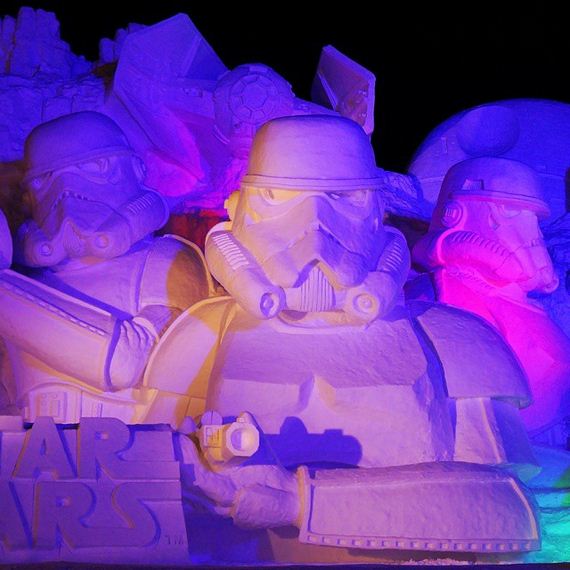 I’m going to assume it won’t stay up forever; the festival itself ends on the 11th, at which point I’m sure it’ll become a giant pile of snow again.