The Most Deadly Water Stretch On Earth: The Strid

This innocent looking stream has supposedly claimed too many lives to count over the years, with stories going as far back as the 12th century.

It is said (locally) that the death rate in this piece of water is 100%. While that is, of course, very hard to confirm, it’s enough to strike fear into the hearts of the locals and visitors alike. 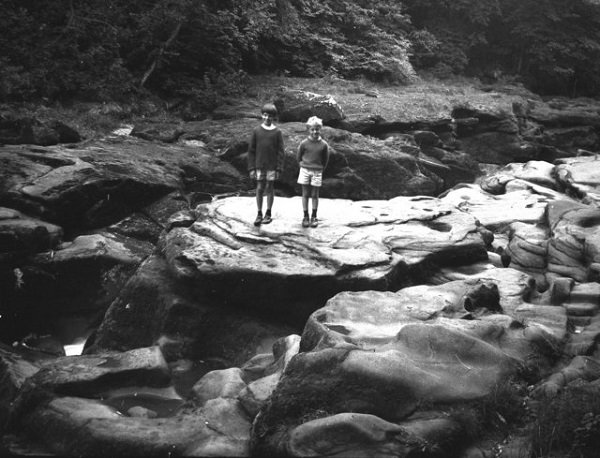 Part of what makes The Strid so dangerous is the fact that it really looks like nothing more than an innocent little stream. However, what lurks beneath the surface is a different and far more terrifying image.

Due to the local geology of the site, the river essentially turns onto it’s side and creates massive tunnels and passages in the rocks below. 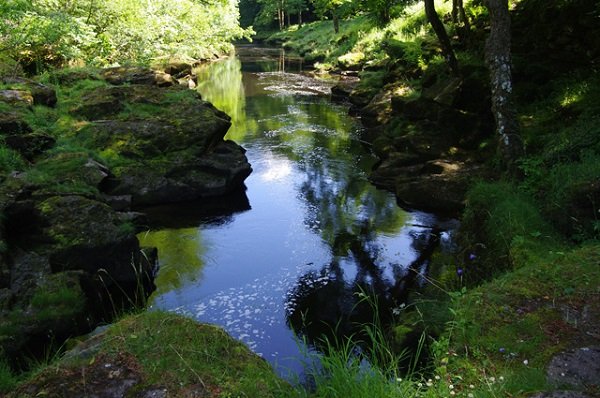 Upon jumping (or falling) into The Strid, you will find no riverbed just below the surface. You will find very large, very deep masses of boiling currents that suck you in and do not allow you to come back up.

The currents suck and throw you about, pulverizing you against the rock walls below. That is a very scary way to go, if you ask me. 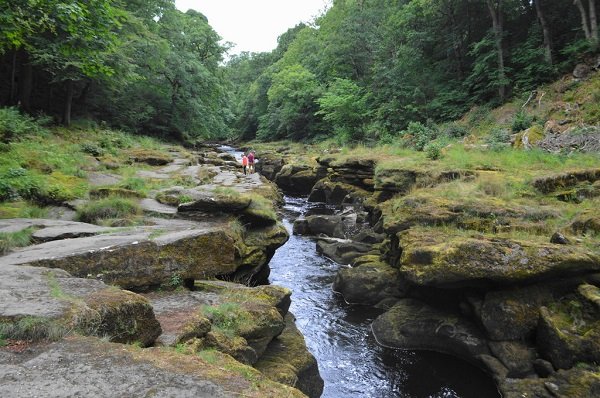 According to locals and experts alike, it is the fact that the river looks so calm and ‘safe’ that makes it so dangerous. Even those who know not to go into the water can fall in thanks to the incredibly slippery moss-covered rocks that surround it.

Signs surrounding the area read: “The Strid is dangerous and has claimed lives in the past. Please stand well back and beware slippery rocks.” 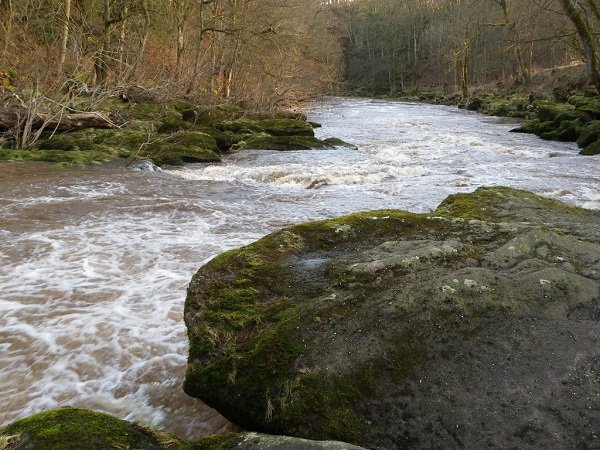