The Most Iconic Filming Location in Vegas

You’ve certainly seen movies shot in Las Vegas. The range is vast. So, if you are one of those tourists who loves visiting movie locations, Sin City is for you! In Vegas alone, you can spend an entire week visiting important venues where great actors have already stepped. With that in mind, below, you find some of the prominent films shot in Las Vegas. In addition, you’ll also discover the location where they were recorded, as well as some exciting information about each one.

Find out some places where movies were shot in Las Vegas. Find out where these cinematographic works were filmed and visit each one. The city of Las Vegas has been the setting for the most varied Hollywood movies, and it is worth visiting some of the places where they were filmed during your trip. Most of these scenes are hotels, where you will get to know some of the scenes, take several pictures and compare your idea of ​​the movie with reality, in a super fun tour. Discover some places where famous movies were shot in Las Vegas. 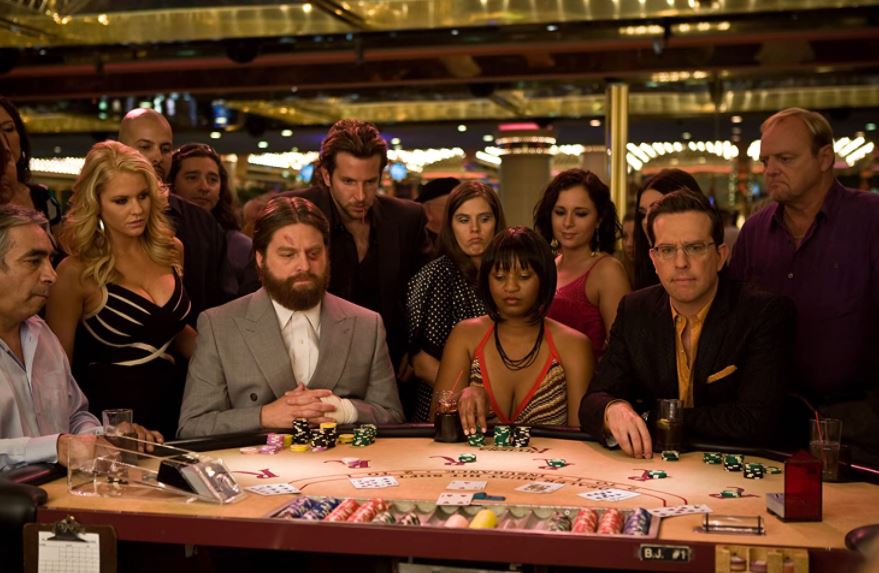 It’s impossible to talk about movies shot in Las Vegas without talking about Hangover and without mentioning Caesars Palace Hotel & Casino. The Casino Experience at Caesars starts online, as shown OLBG.com’s review. And the movie experience is really unique. The Hangover, in English, grossed nearly $500 million at the box office, with Las Vegas as its location. The first feature was filmed at Caesars Palace Hotel & Casino, starting the franchise’s success. With that, the third ended in the same place, teaching that gambling in Las Vegas can sometimes go wrong.

The first scene when friends arrive in Vegas was shot in the hotel lobby. In addition to this, there are still footage taken at the entrance of the casino — when they “pick up” a police vehicle — and at the hotel’s swimming pools — right at the beginning of the film. In the third installment of the franchise, the same Caesars Palace appears at the end, when Leslie Chow’s character throws a party on the hotel’s rooftop. Obviously, there is a lot of laughter at the moments in question.

Friends – not a movie but worth a mention 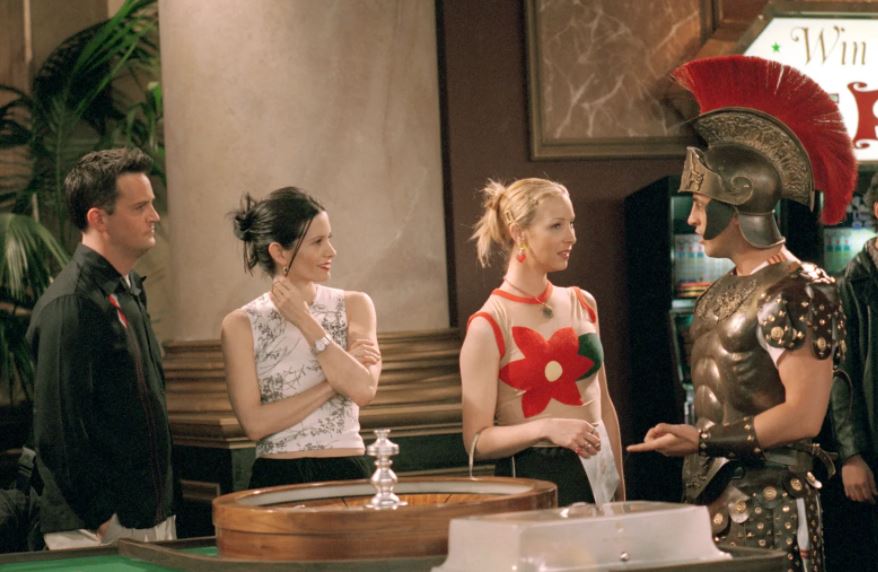 Still at the iconic Caesars Palace Hotel & Casino, even though a movie,  Friends it’s one of the most iconic series of all time, and that’s why it deserves a place on the list, even if only as an exception. The episode in question is one of the best known of the series, in which Joey will shoot a movie in Las Vegas. The problem, however, is that the film ends up being cancelled, and he has to fend for himself to make money.

With that in mind, the character gets a job at Caesars Palace as a gladiator. The rest of his friends decide to visit him in Vegas, taking the opportunity to play in one of the best casinos in town. Looks like they had already received the best tips from Las Vegas.

In Las Vegas the directors didn’t skimp on the cast. Robert de Niro, Morgan Freeman, Michael Douglas and Kevin Kline. Did you find little and want another big name? Aria Resort & Casino. Simply one of the best casinos in Las Vegas. Yes, the feature film had several of its scenes filmed on-site, especially in their luxurious accommodations. The gigantic room they are staying in is actually one of the most expensive suites in the place. Also featured in the film are the resort’s casino, swimming pools and nightclub.

The great grace is precisely in the union of friends – already more experienced – in such a young place. The adventures they play are all related to the image you have of the city. So expect lots of drinking, games and parties.

What Happens in Vegas 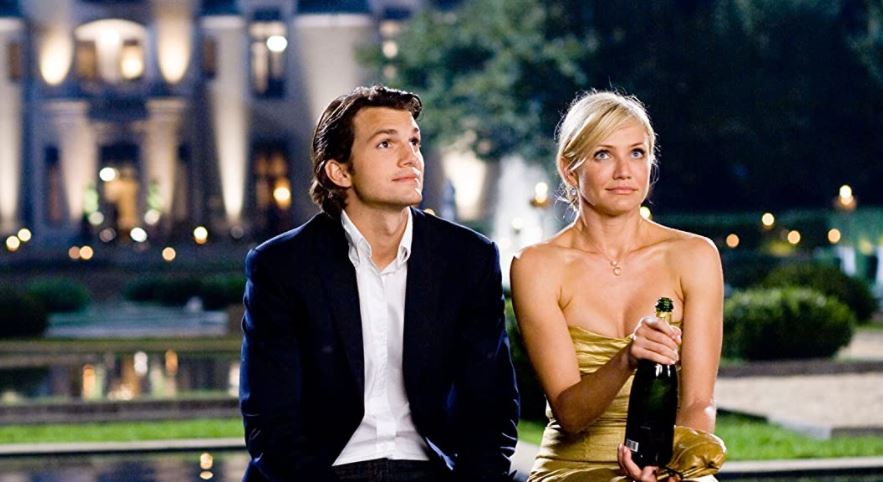 Another classic story in the sin city. Two young men — Ashton Kutcher and Cameron Diaz — meet, get drunk, and end up having a wedding in Las Vegas. This is What Happens in Vegas.

The premise may be based on the classic Vegas stereotype, but the result is hilarious. But don’t think that the film was all made in the studio. The chosen location was Planet Hollywood Resort & Casino. So all scenes with slot machines, gambling tables, and everything else are natural!

Miss Congeniality 2 is one of those movies you’ll watch every time you pass. Mainly because of the most famous scene in the film, where the heroine throws herself into the waters of a pirate show.

Not everyone knows that this place exists and is well known and is the Treasure Island Hotel & Casino, one of the top hotels on the Las Vegas Strip. The show she participated in was a famous attraction of the complex. Called The Sirens of TI, the show took place every night from 2003 to 2013 on the hotel’s front.