The most insanely long pro sports games and matches in history 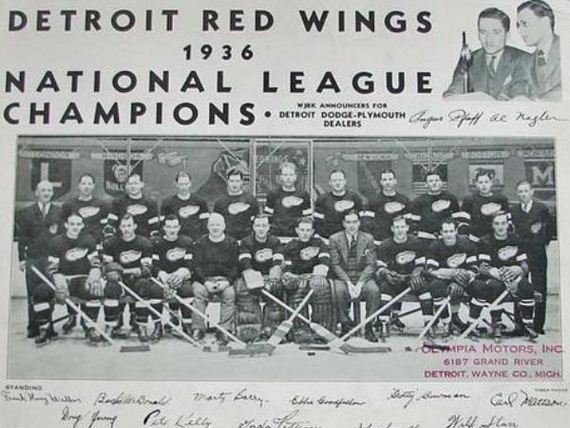 NHL – Detroit Red Wings vs. Montreal Maroons – March 24th, 1936
During the Stanley Cup Playoffs games will continue until someone is victorious, and that took six overtimes in this case. That’s 116+ minutes of hockey with a thrilling final score of 1-0.

NFL – Kansas City Chiefs vs. Miami Dolphins – December 25th, 1971
Christmas day action in 1971 lasted more than 82 minutes, well into a second overtime period. The game had 13 future Hall-of-Famers playing and was finally closed out by a 37-yard Dolphins field goal. 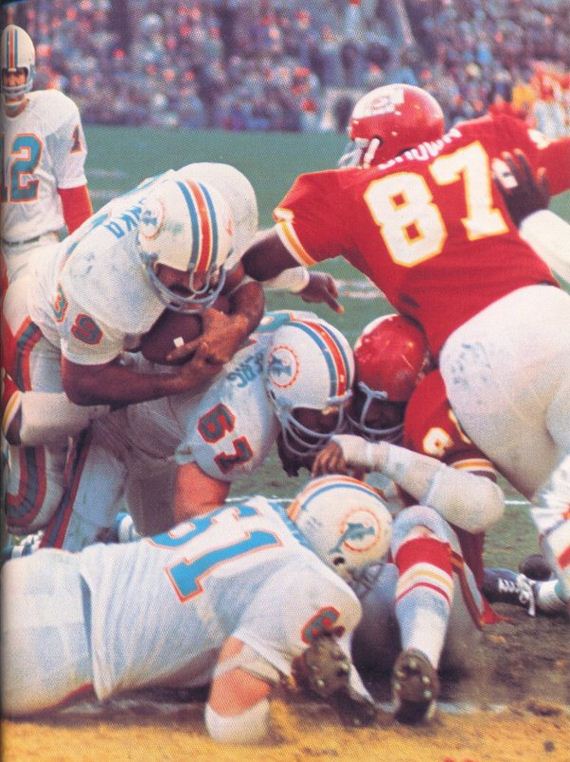 NBA – Indianapolis Olympians vs. Rochester Royals – January 6th, 1951
The longest NBA game took six overtimes to decide, but thanks to the lack of a shot clock, only ended 75-73. 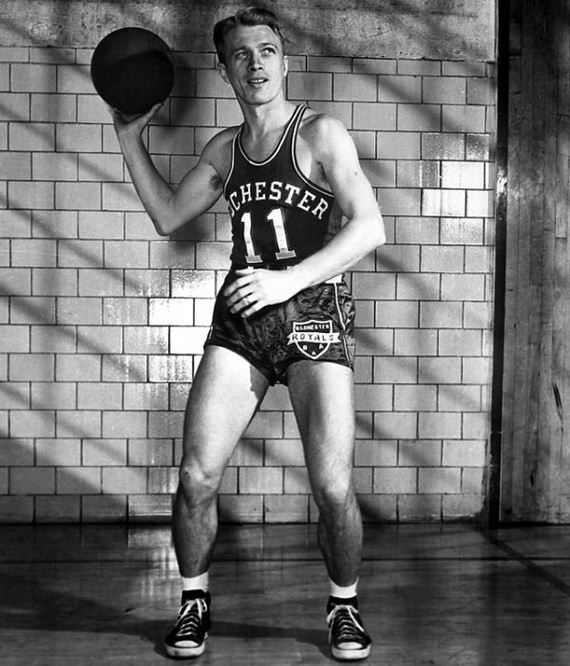 MLB – Chicago White Sox vs. Milwaukee Brewers – May 8th, 1984
The game took 25 innings to decide (only a 1920 game had more) and took a staggering eight hours and six minutes to finish. The Brewers were leading 3-1 in the bottom of the ninth, but gave up two runs and then suffered a loss at the end of the marathon. 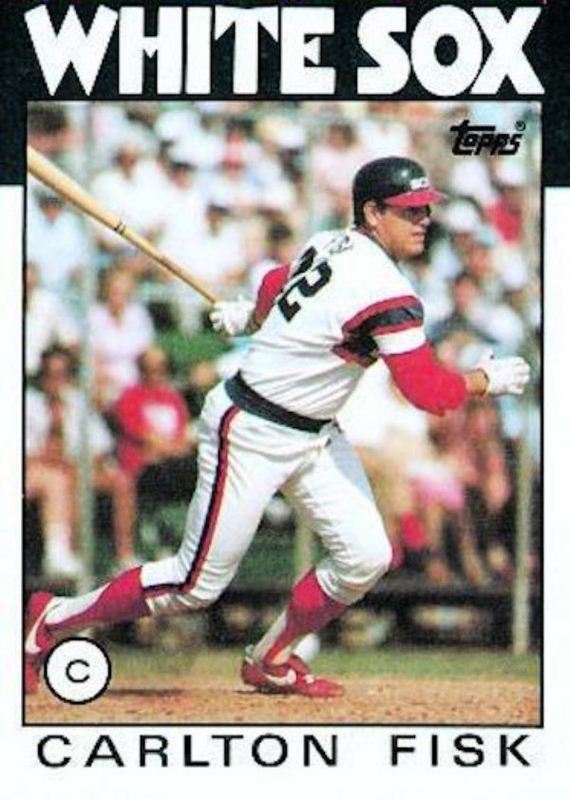 NCAAB – Syracuse vs. UConn – March 12th, 2009
The usually quick NCAA basketball format took more than four hours and six overtimes to turn out the lights of Madison Square Garden, with Syracuse just edging out the Huskies at the end to advance to the Big East finals. 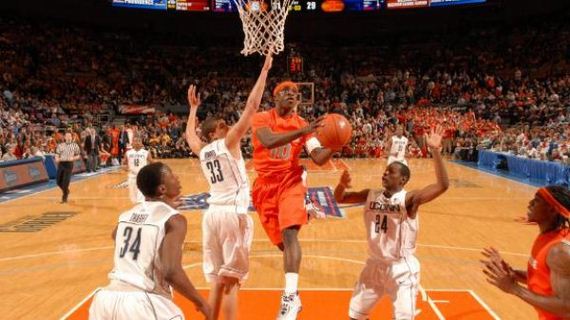 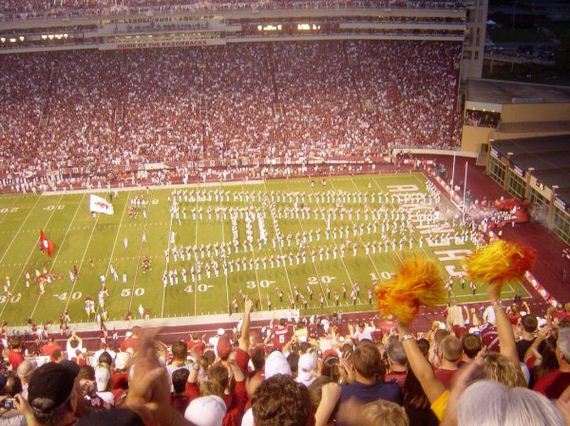 Soccer – Rochester Lancers vs. Dallas Tornado – September 1st, 1971
Although soccer usually ends in a draw or shootout, the NASL playoff format in the 70’s allowed for teams to play out until there was a winner. This particular night took 176 full minutes to find a winner, almost double a standard soccer game. 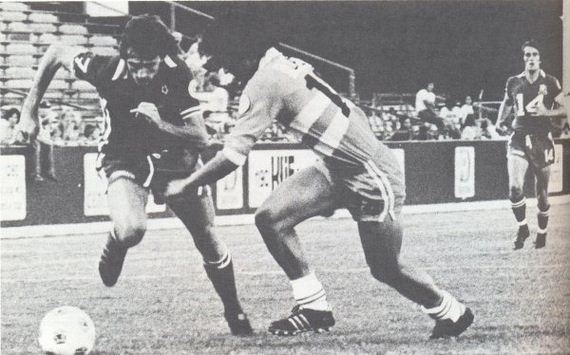 John Isner vs. Nicolas Mahut – June 22nd, 2010
This marathon match took more than 11 hours over three days, and 183 games to complete. John Isner won the first round match and was rewarded with losing his next match easily from obvious exhaustion. 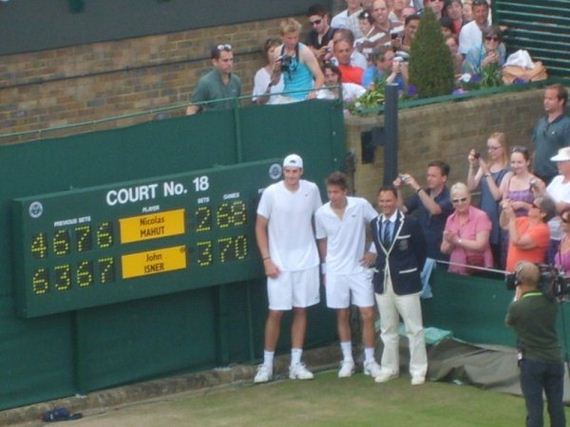