The St. Louis Cardinals Are Being Investigated by the FBI

The St. Louis Cardinals are being investigated by the FBI, because hacking isn’t just for terrorists anymore it’s for professional sports teams. 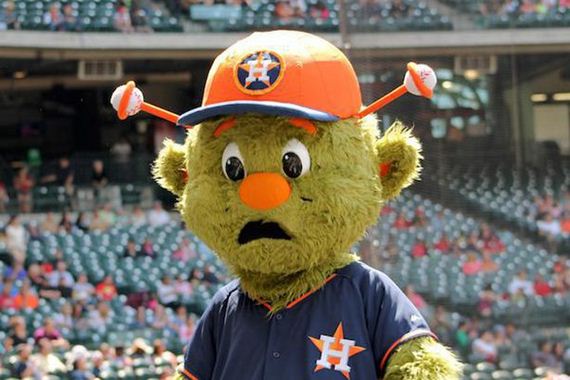 The New York Times has reported that the Justice Department is investigating the St. Louis Cardinals baseball team for allegedly hacking into the secure networks of the Houston Astros. 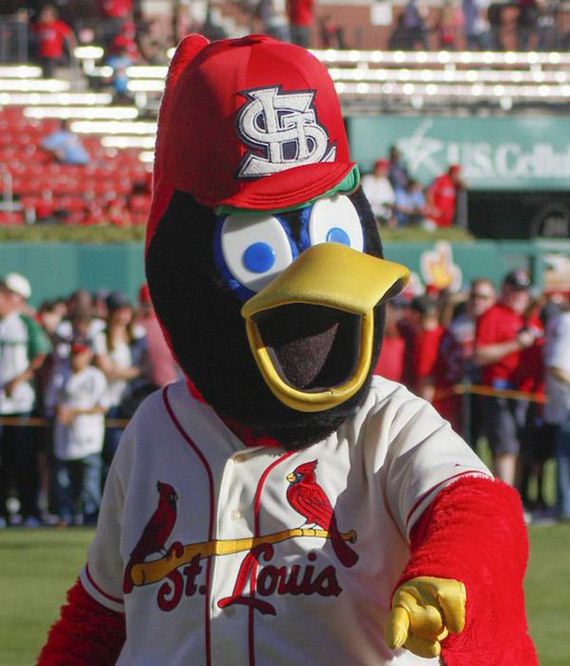 If true, this would be the first time that a professional sports team were accused of cyber attacking another team.

Not much has been revealed just yet, but MLB has said it will wait until the investigation concludes before considering any punishments, or penalties.