The Timeless Beauty Of Grace Kelly

Grace Kelly rose to fame during the 1950s as a leading lady in Hollywood and a fashion icon around the world. After starring in several noteworthy films, such as Mogambo (1953) with Clark Gable, The Country Girl (1954) with Bing Crosby, as well as three Alfred Hitchcock films, Dial M for Murder (1954), Rear Window (1954), and To Catch a Thief (1955), she retired from acting at the age of 26 to marry Prince Rainier III and become the Princess of Monaco.

Tragically, Princess Grace’s life was cut short in 1982 following a terrible car accident, but her memory still lives on. In 1999, she was listed 13th on the American Film Institute’s 25 Greatest Female Stars of Classical Hollywood Cinema.

And since today is her birthday, let’s take a look back at some of her biggest movie roles. 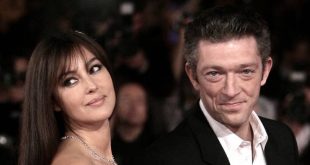 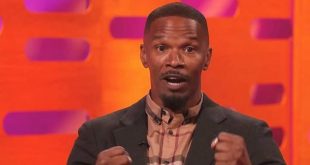 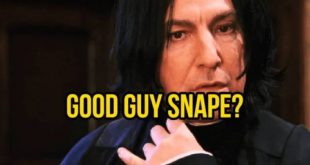