There’s A Place Called Snake Island And It’s Even More Terrifying Than You Think. Trust Me. 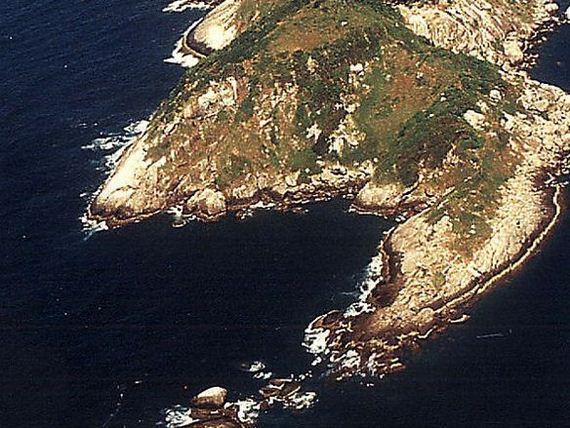 Twenty miles off of the coast of Sao Paolo, Brazil is an island that’s home to 4,000 of world’s deadliest snakes.

The most feared of them being the golden lance viper, a snake whose venom is so deadly that it kills its prey instantly and so potent that it can melt human flesh. Visiting Ilha de Queimada Grande or “Snake Island” is prohibited by the Brazilian government, so these pictures are really the closest you can and should get.

“Snake Island,” the 4.6 million sq. ft. home of the world’s most venomous viper. 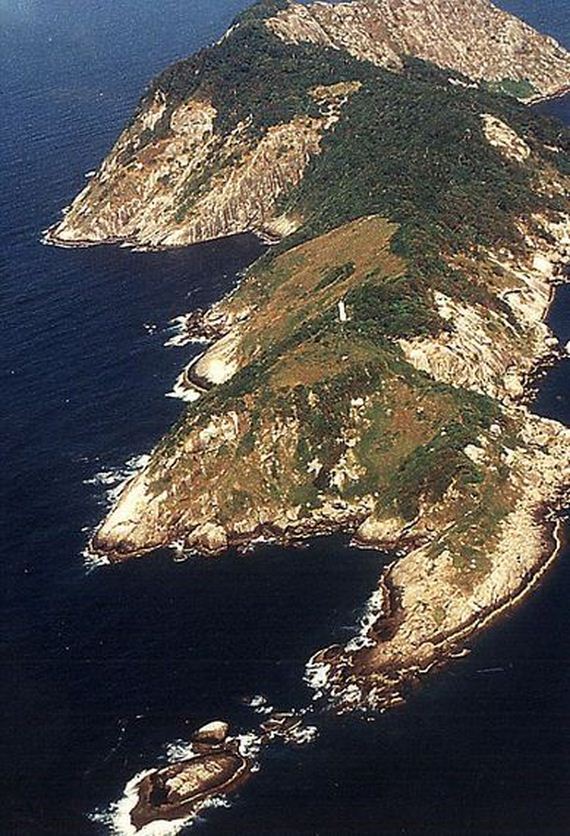 The venom of a golden lancehead viper is five times as venomous as a normal snake’s. 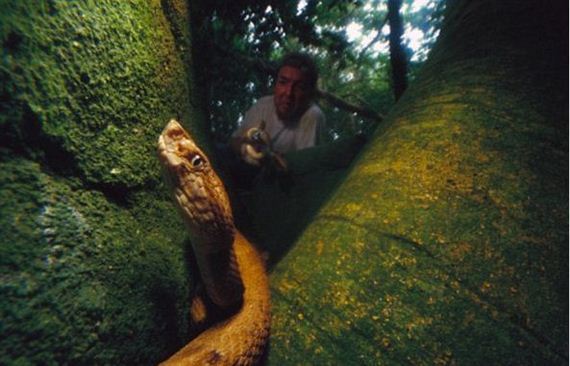 Snakes on the island have evolved to pick birds out of the sky with their venom. Stupid birds. Don’t they know Brazil says the place is off limits? 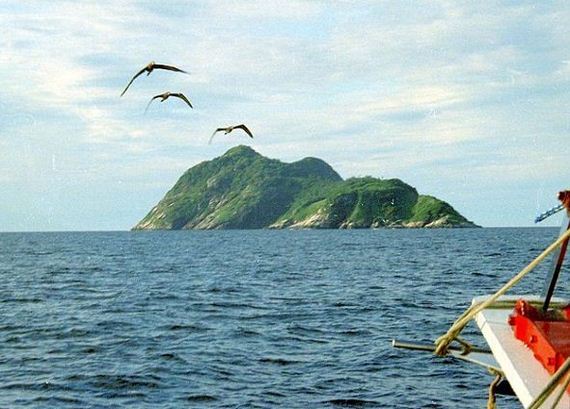 With all of those snakes competing against each other for food, you have to feel bad for any lost soul who thinks they have found a place of refuge. There are stories of stranded fishermen spending some time on the island, let’s just say none of them are uplifting.

Okay, so the plan to summer at Ilha de Queimada Grande is off. I wonder if I can still get a place on the Cape this late in the year. Maybe if I say I’m a Kennedy or threaten the realtor with a trip to “Snake Island.” Yeah, that should do it.

Previous Yikes. These Creepy Notes From Kids Will Make You Sleep With The Light On.OMG
Next Children All Around The World Play In Many Different Ways. But This Beautiful Innocence Is Priceless.