These Locations Are The 9 Most Radioactive Sites In The World 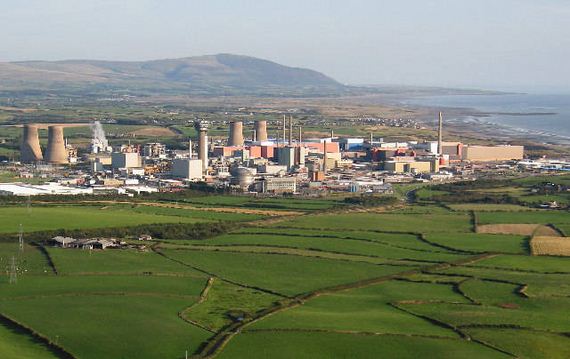 This is another plutonium production plant gone awry. Sellafield, located in western England, leaks 8 million liters of contaminated waste into the sea on a daily basis. This makes the Irish Sea one of the most polluted bodies of water in the world.

You definitely want to skip these places when planning your next vacation. Even if someone you know is beaming about the trip they took to one of these areas, it’s probably from the radiation.

That’s right. These are the most radioactive places on the planet. Enjoy your all-expenses-paid virtual voyage to them via the pictures below. You might not get the tan you’ve been meaning to work on, but at least you won’t have to pack. 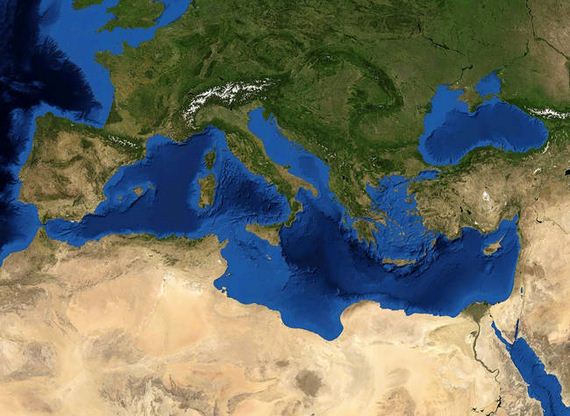 For decades, the Italian mafia was accused of dumping hazardous waste into the Mediterranean Sea. Over 40 ships carrying loads of radioactive materials have gone missing since 1994, so you can expect to see a disastrous fallout sooner rather than later. 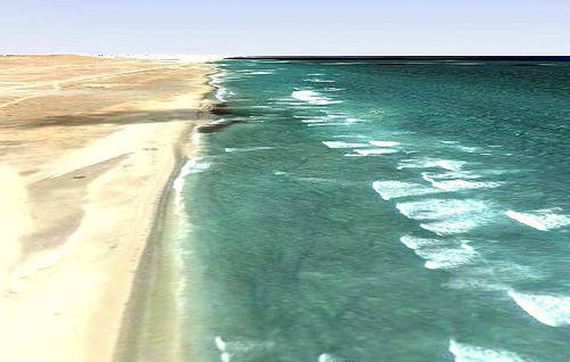 The Italian mafia is rumored to be using this coast as their dumping grounds, too. The lack of government regulations certainly doesn’t help the people of Somalia. When a tsunami hit the area in 2004, discarded oil barrels dating back from the ’90s were washing up on the shore. 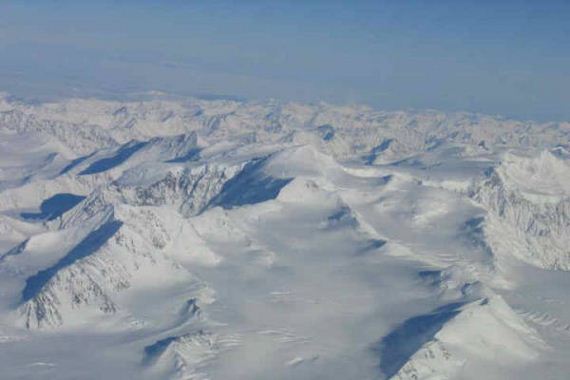 Despite looking like a winter wonderland, this place is actually a nuclear hell. With over four decades of radioactive waste (about 125,000 tons) uncovered and easily spreadable by wind and weather, it seems like it’s only going to get worse. 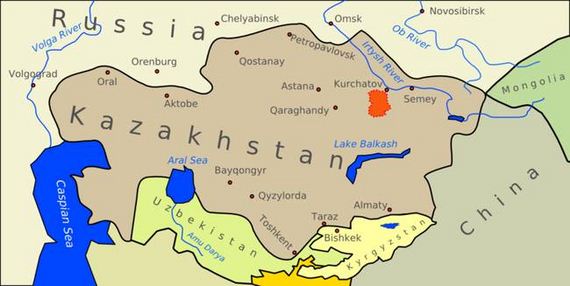 This facility holds the record for the largest concentration of nuclear explosions in the world. That’s 456 tests over 40 years from 1949 to 1989. To make matters worse, the site is surrounded by 700,000 people. It is estimated that nearly a third of those people have suffered health complications as a result of the radiation. 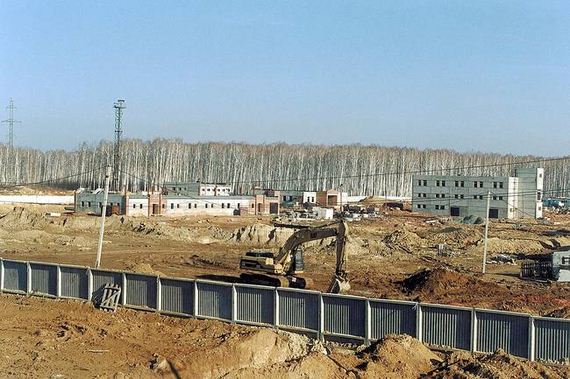 Long before Chernobyl, Mayak was home to a disastrous nuclear explosion of its own. When all was said and done, the explosion released over 100 tons of radioactive waste. To make things worse, the disaster was kept a secret by the government until the 1980s. That’s over 20 years of people living their daily lives in a totally toxic environment. Those poor souls! 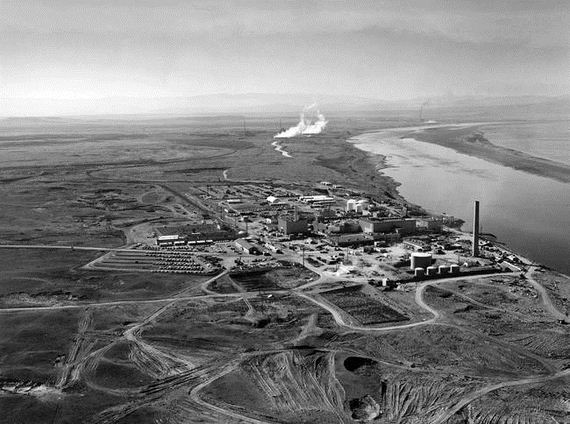 Located in Washington, the Hanford Site was where plutonium was manufactured for the country’s atomic bomb project and the Cold War. Most of the weaponry was not used, but the production alone did plenty of damage to its surrounding area. Leaks have contaminated the groundwater below it and, even though the site was decommissioned, it still holds much of the incredibly dangerous materials it was used to make. 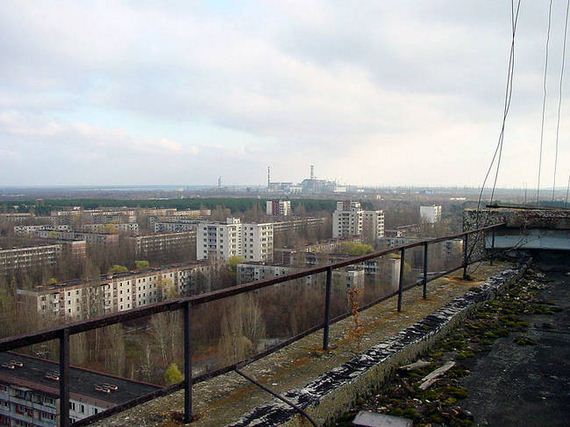 This is the place most people think of when they hear the phrase “nuclear disaster.” The radiation released from the accident at the plant was over 100 times more than that of both bombs dropped on Japan. Over 6 million people were exposed to the radiation, and the death toll from the incident ranges from 4,000 to 93,000. 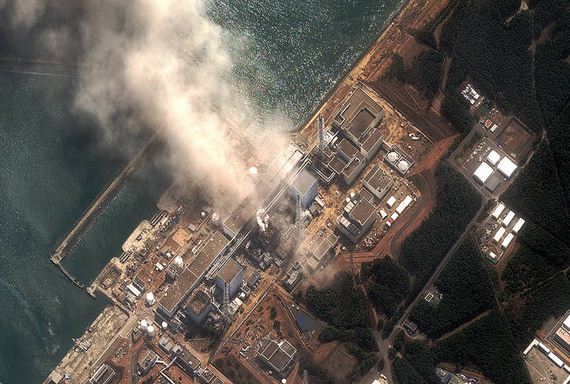 A 2011 earthquake resulted in what was the worst nuclear disaster since Chernobyl. Three of the plant’s six reactors melted down, and much of the radiation leaked into the surrounding sea. Radioactive material linked to the disaster was found over 200 miles away from the plant.

For an even closer look at the most radioactive places on earth, check out the video below.

Knowing that these places are incredibly radioactive should hopefully keep you from traveling there. Also, you now have a foolproof excuse for not visiting all of your relatives in the Siberian Chemical Combine.
Previous Fun Pics for Adults
Next Secret Life of Harry Street, A Killer Responsible For The Deaths Of 5 People