Secret Life of Harry Street, A Killer Responsible For The Deaths Of 5 People 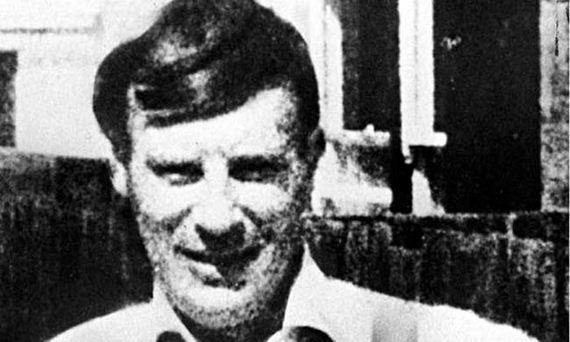 Street made headlines in 1978 after going on a shooting spree that left 5 people dead. There was no apparent reason for the rampage. Street’s first victims were his neighbors, a father and son who had been working on a car in their drive way, as well as their mother. Several other neighbors were also wounded as Street fled the scene, firing his handgun seemingly at random.

Over the holiday weekend, notorious British killer, Harry Street (formerly known as Barry Williams) passed away. Street was infamous for his seemingly random 1978 killing spree that left five people dead. Maybe more compelling than that though, is the story of what happened next, and how police narrowly avoided a second killing spree. 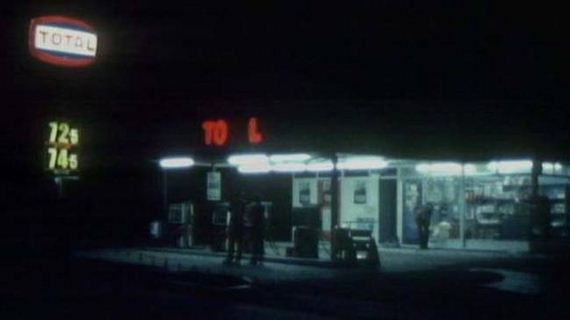 Before his trial Street was diagnosed with paranoid schizophrenia. Because of his impaired mental state at the time of the spree, he was found guilty of five counts of manslaughter rather than murder. Street then spent the next 15 years at a secure mental health facility for his crimes. 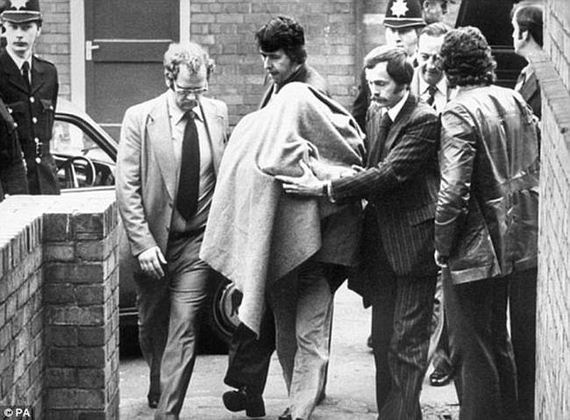 Surprisingly, Street was released from his indefinite detention in 1995. Officials at the time deemed him fit to be reintegrated into society. However not long after his release, trouble started up once again for Street. He began to harass his neighbors in very much the same way he had prior to his 1978 killing spree. 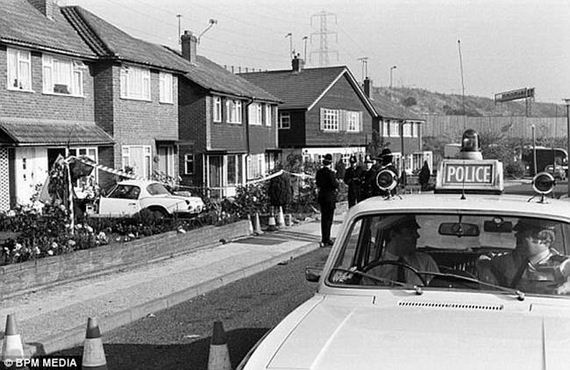 After numerous complaints, in October 2013, police investigated Street’s house. Inside they found a veritable arsenal which included at least 50 homemade bullets, an improvised bomb, two pistols, and a revolver. Street pled guilty to the weapons charges and he was once again indefinitely incarcerated in a mental health facility. 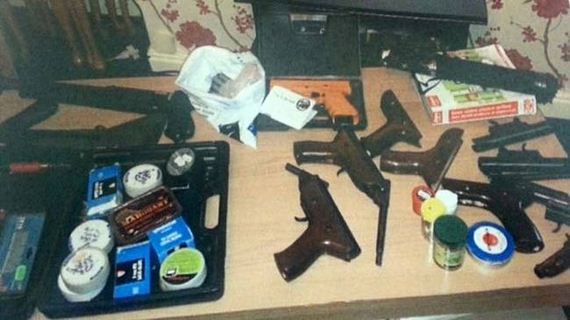 On Christmas Eve 2014, Street was pronounced dead at the U.K.’s high-security Ashworth Hospital. Officials believe he suffered a heart attack. 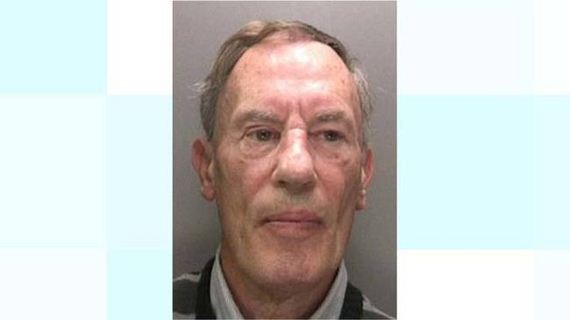 While the death of an individual is always a tragedy, you might be forgiven for having mixed emotions about the death of Harry Street. Regardless, our thoughts are with the families of those affected by Street’s actions, and with the family of Street for their loss.

Previous These Locations Are The 9 Most Radioactive Sites In The World
Next The Great Blue Hole: How An Undersea Cave Taught Us About An Ancient Civilization