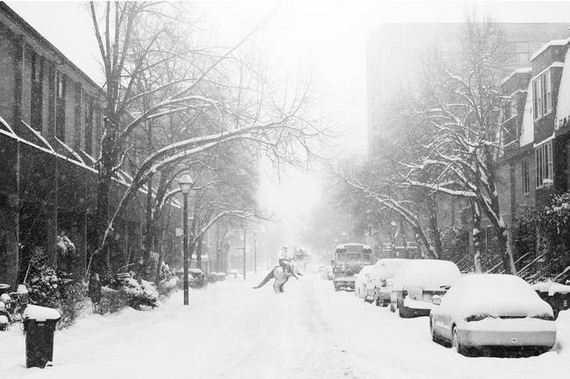 At first glance, these photographs seem like fairly standard street photography. They’re grainy and black-and-white, and show rows of houses, people on sidewalks, and other staples of urban living. But look closer and you might notice something else.

This photo series comes to us from photographer Thomas Dagg, who blends the real and the fantastic so seamlessly that it’s almost imperceptible. The series, aptly called Star Wars, puts the iconic imagery of the film franchise (the ships, the creatures, and the characters) into everyday situations that we can recognize. A baseball game is played with light sabers. Tie-fighters are spotted in the sky over residential buildings. And in an alley, Han Solo’s carbonite-encased body has been placed out with the recycling. 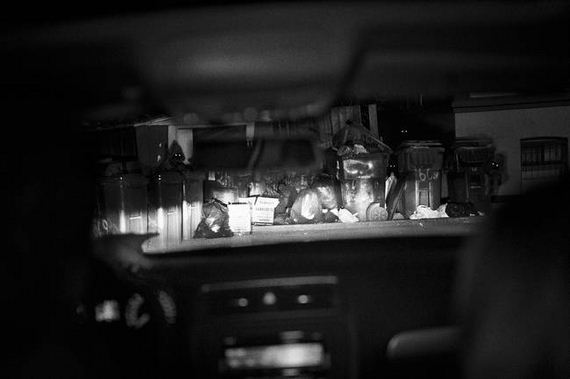 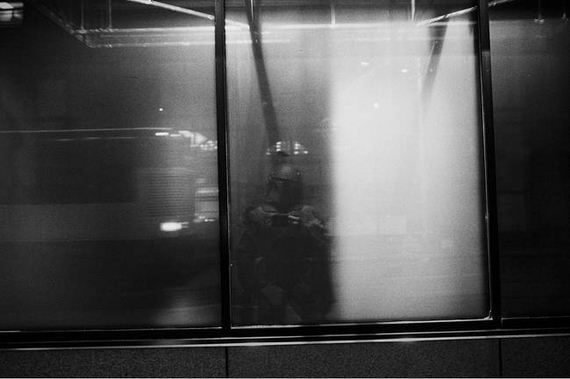 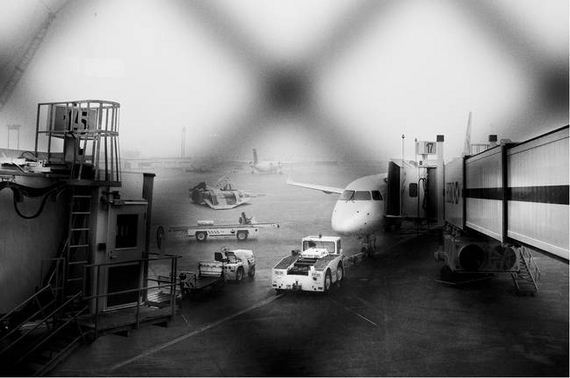 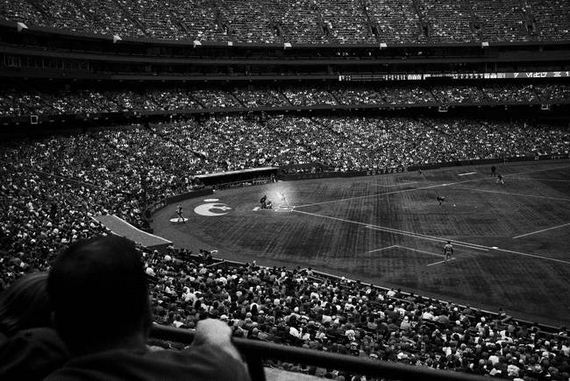 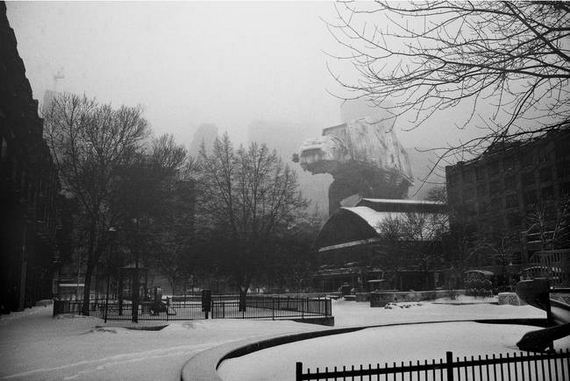 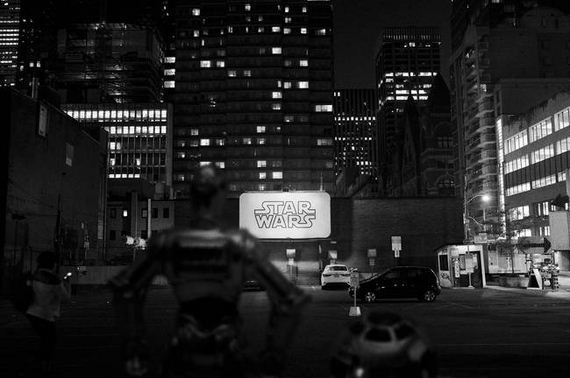 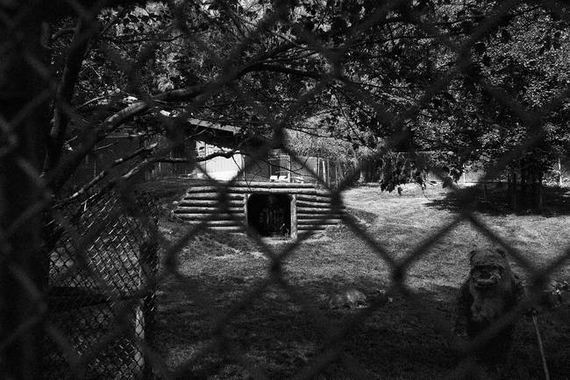 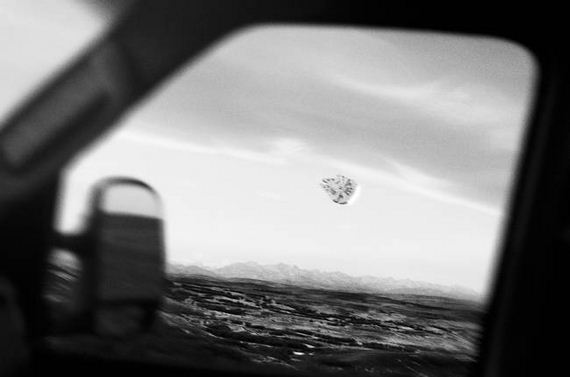 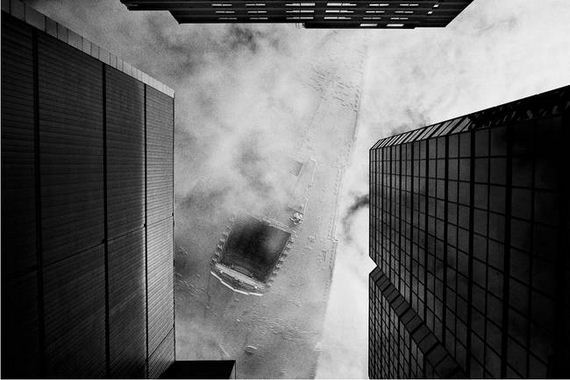 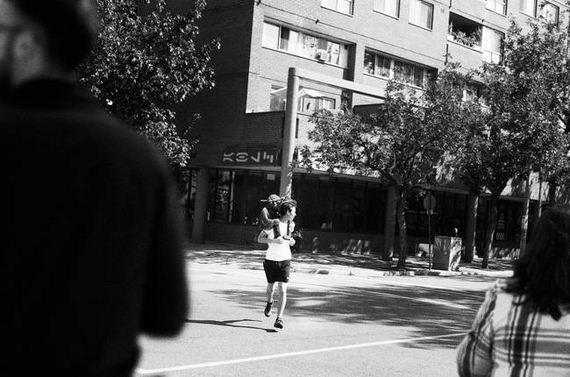 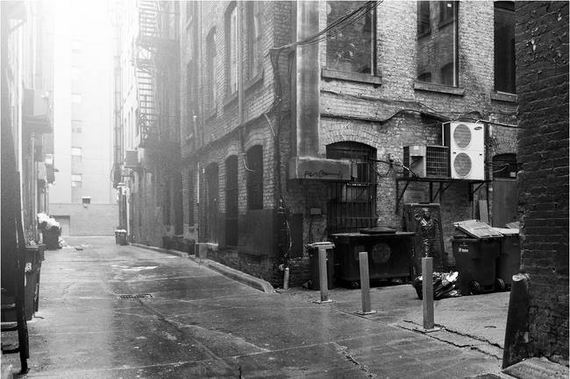 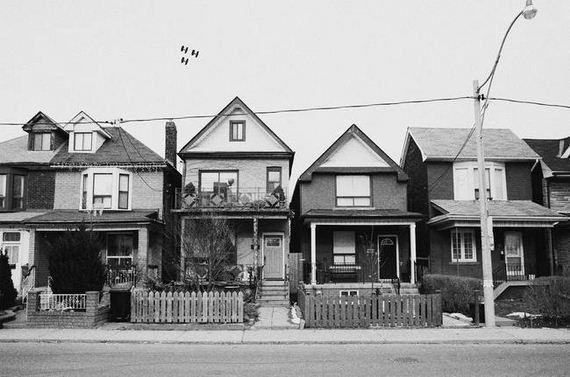 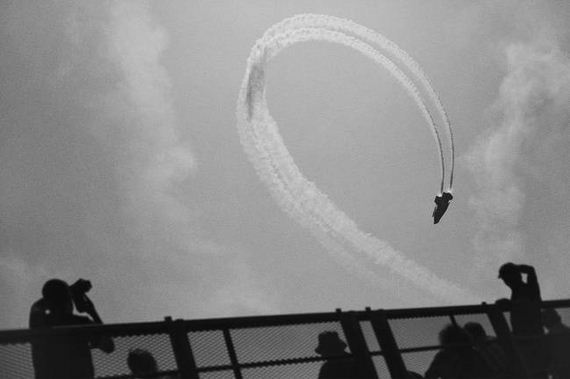 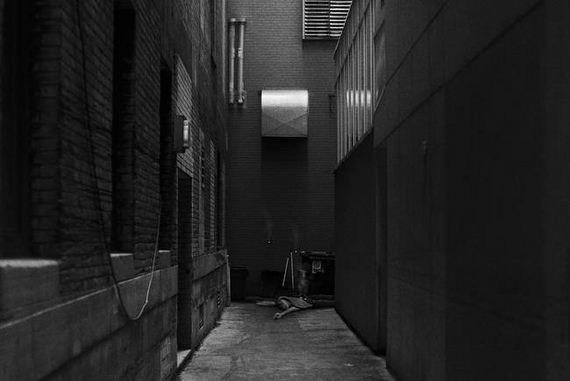 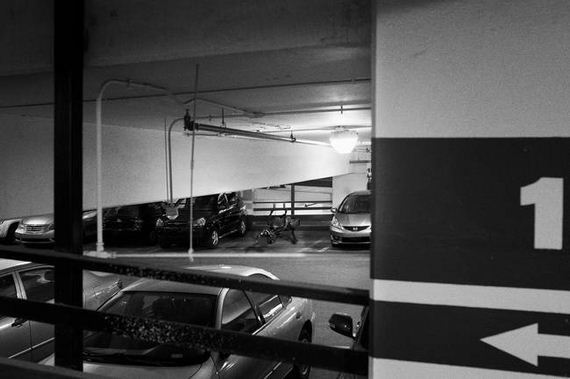 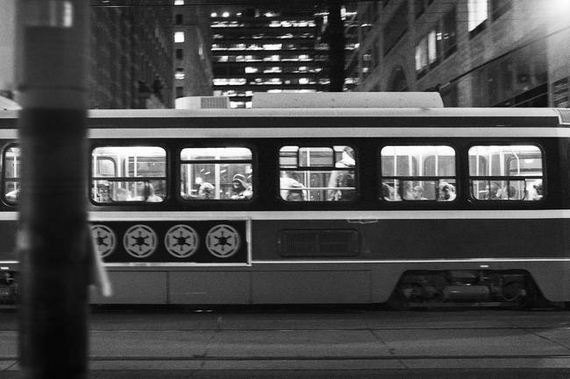 Previous NYPD Cop Killer Posts On Instagram Before Mudering Police Officers
Next This Man Lived Without Arms For 40 Years, And Now He Has New Ones