They Knew What They Found was Sacred. But Where it Led Was Truly Stunning 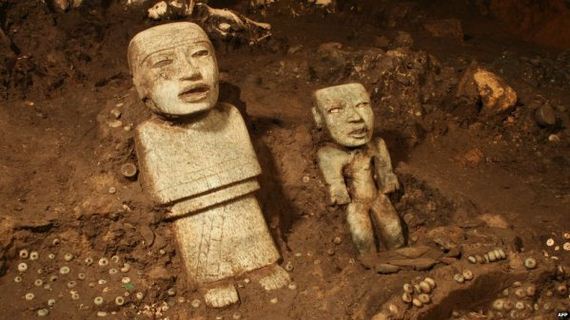 Mexico’s Ancient Teotihuacan In Mexico
Years after first discovering a secret tunnel beneath the ancient city Teotihuacan in Mexico, researchers now have uncovered thousands of ritual objects. Here two of the pre-Columbian sculptures unearthed by investigators at the Teotihuacan archeological site in Mexico.

The Mysterious Tunnel
The tunnel follows a route of symbols leading to several sealed funeral chambers that may be a tomb holding the bodies of ancient rulers. The site is located about 30 miles northeast of Mexico City. 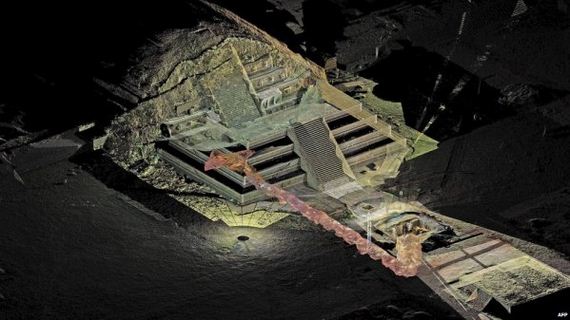 Teotihuacan City
In the middle of the first century, Teotihuacan was the largest city in the Americas with an estimated 200,000 inhabitants. Centuries after Teotihuacan had fallen, The Aztecs, who arrived gave the city the name, “birthplace of the gods”. 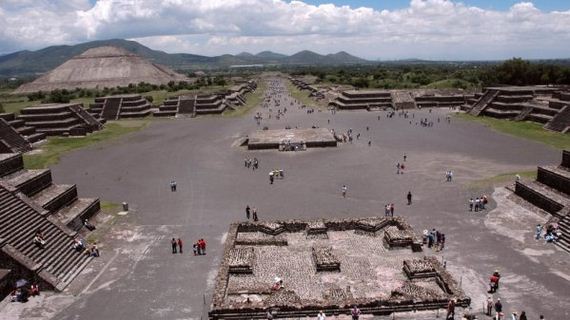 The Tunnel’s Entrance
The newly discovered tunnel is hundreds of feet long, it appeared to have been closed on purpose by the city’s inhabitants. Its entrance was covered with rocks and is more than 40 feet below ground. 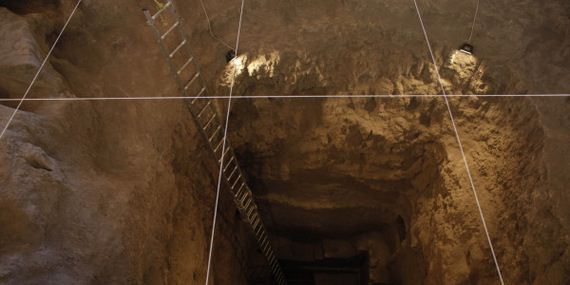 First Discovery: 2003
The entrance to the 1,800-year-old tunnel was first discovered in 2003. Its contents were found via excavations by remote-control robots and then human researchers. 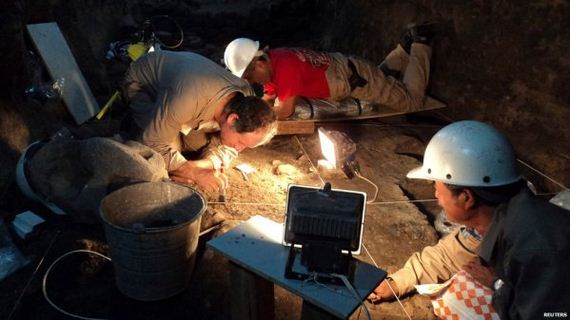 Object Found Inside..
Discoveries include “finely carved stone sculptures, jewelry and shells along with obsidian blades and arrowheads.” There is an estimated 50,000 found ritual objects. 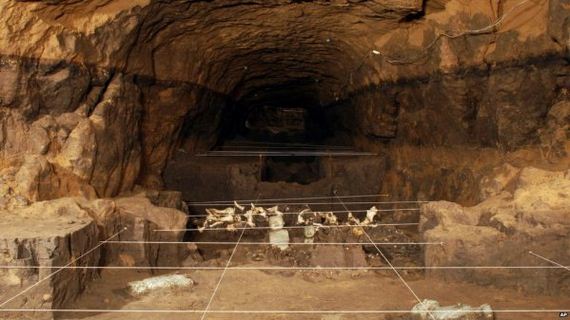 Shells Unearthed
The team has excavated two feet into the chambers. They found offerings laid before the entrances of three chambers at the end of the tunnel. Historians and archaeologists believe these artifacts appear to lead to royal tombs burials. 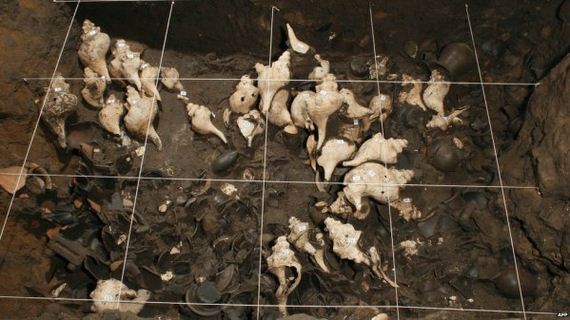 The Setting Of Tunnels
The archaeological exported a noted orange pottery. Its name is pronounced “tay-oh-tee-wah-CAHN.” 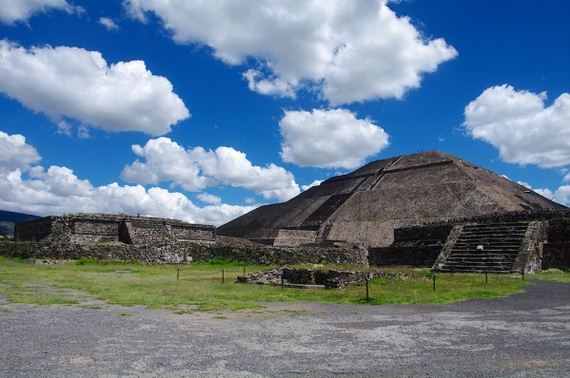 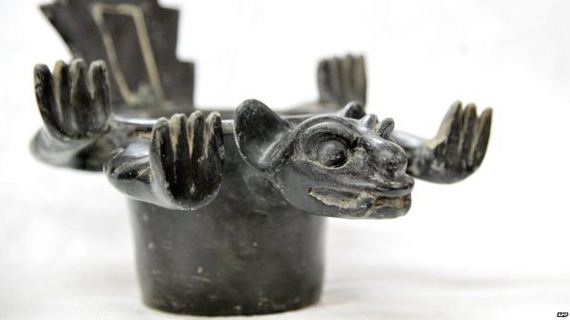 The Exploration Continues
Discovery of tombs may unlock long held mysteries of a civilization that left no written records of its existence, including how it was governed and whether leadership was hereditary. Further exploration of the tomb are scheduled to be continued next year. 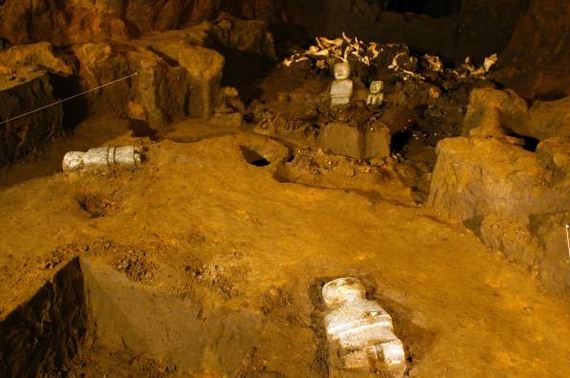