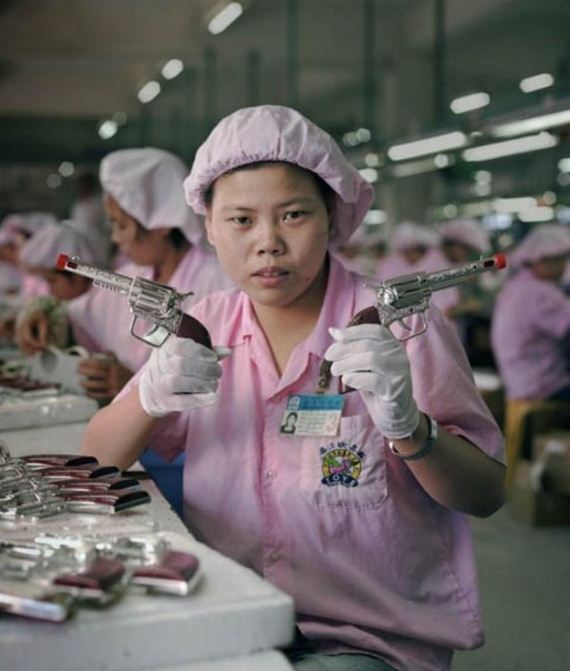 Prison Labor
The labor conditions of workers in prison factories is no joke, but some of the items they manufacture are a little humorous.

Zindam Prison – Uzbekistan
Prisoners gather together to get some light from their window at this remote Uzbekistan prison outpost. 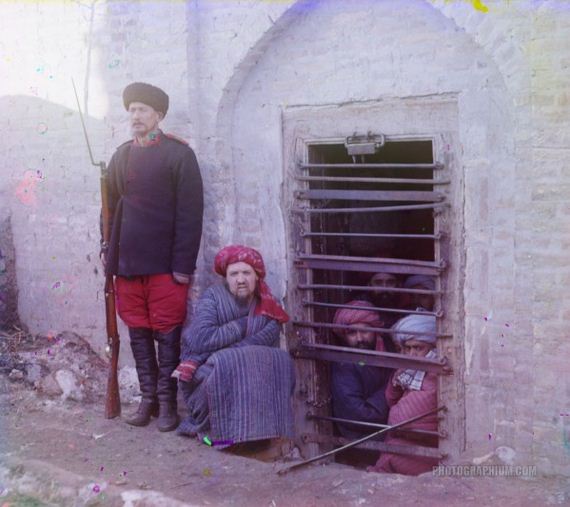 Mushroom Farming
Some prisons in India and Nepal use mushroom farming to teach prisoners a trade they can use when they leave the system. 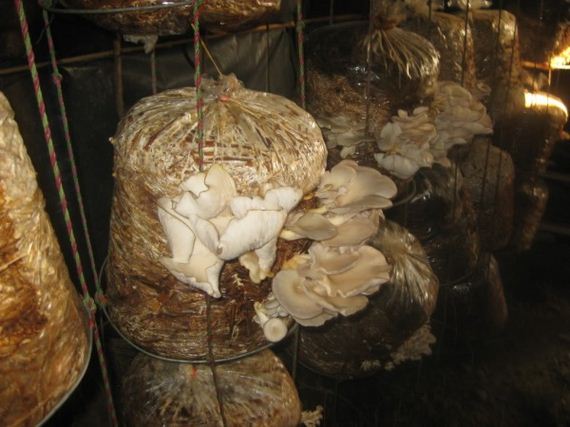 Riot Police – Kerobokan
These Indonesian riot policemen stand guard outside Kerbokan prison. They were on guard to protect prisoners being transferred to this prison to get away from an ongoing riot at another. 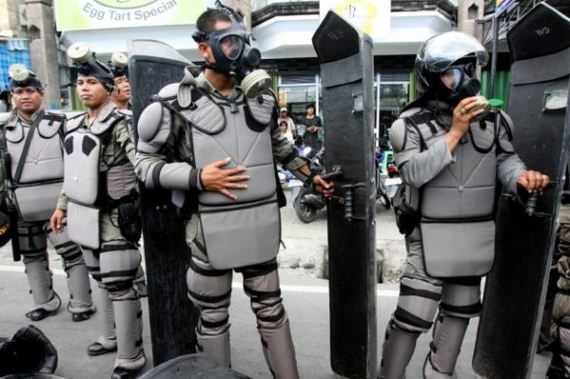 Dancing Inmates – Cebu Philippines
The inmates of Cebu prison are famous for their dance routines they put on concerts for the general public, as well as keep busy and healthy by practicing.

Robot Guard – South Korea
This robot prison guard is a prototype being tested for the South Korean prison system. Although it can be monitored remotely by a human operator, it can also independently monitor inmate behaviors. 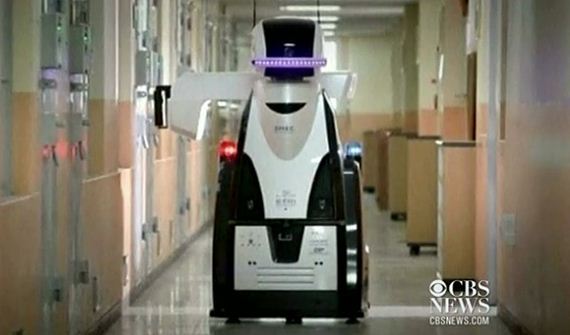 Prison Restaurant
This is not an actual prison. Restauranteurs in Japan, Russia and other places have opened a number of different prison themed restaurants ranging from cozy to theatrical. 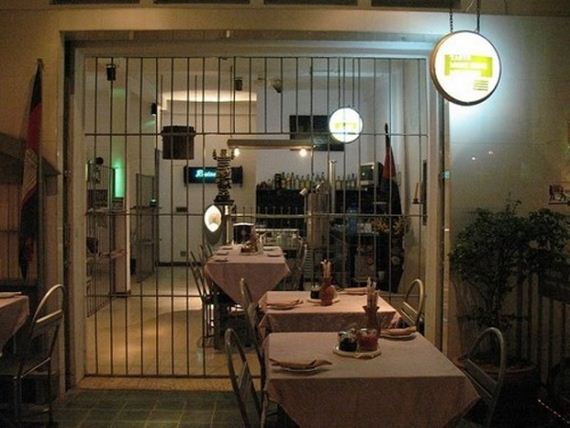 Prison for the elderly – Japan
This prison guard watches over elderly inmates on their work shift in in Onomichi, Japan. 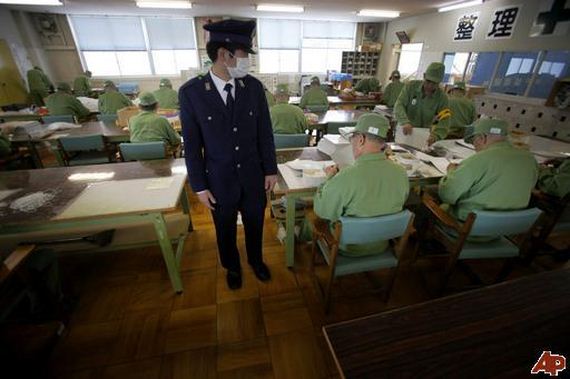 Basketball Court
This basketball court at Jiansu Province Prison is at a medium security facility. The court is bigger then many universities or public athletic facilities. 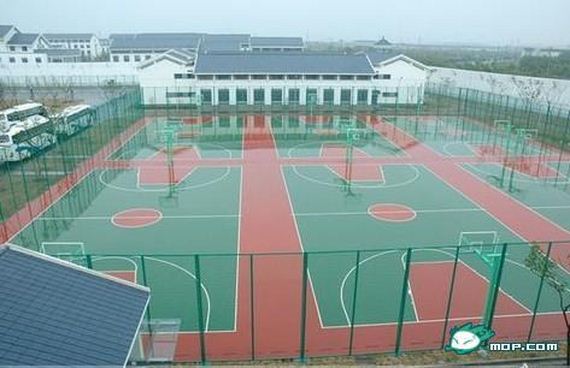 Prison Hospital
This Hospital in a Yunan prison shows there are differences in how prisoners are treated in different prisons. 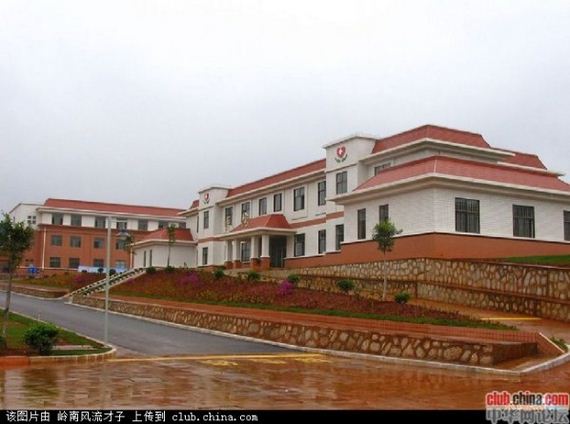 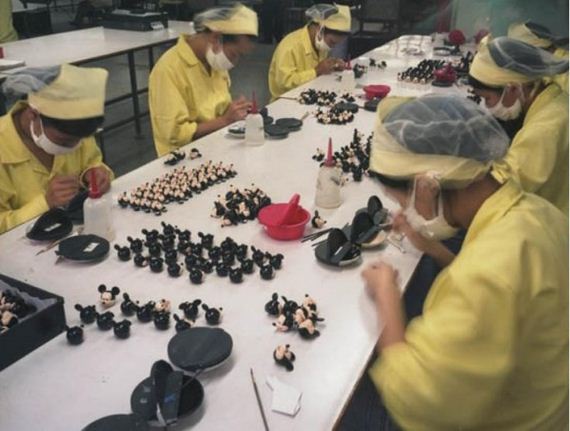 An Old German Prison
This Bavarian prison was built in the Chinese city of Qingdao when it was occupied by German colonialists before WWI. 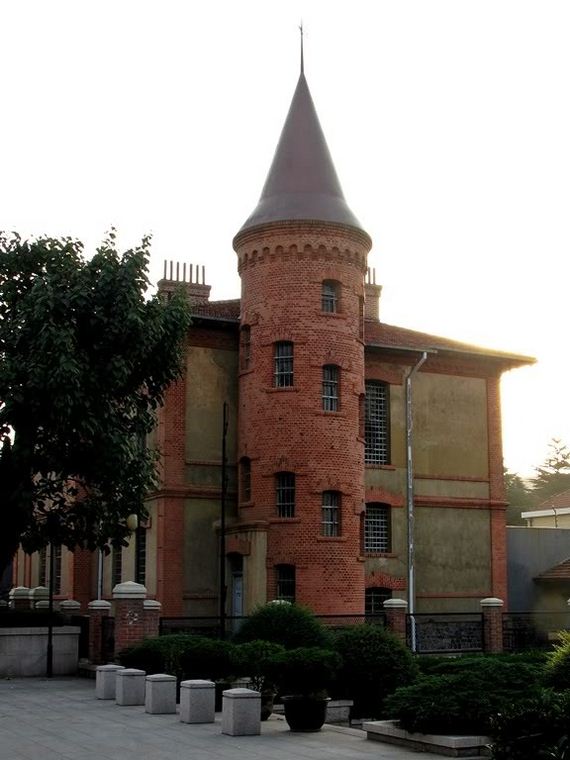 Death Row for Female Prisoners
On the last night before being executed these two condemned woman are allowed to hang out and play cards with ordinary convicts under the supervision of the two guards. 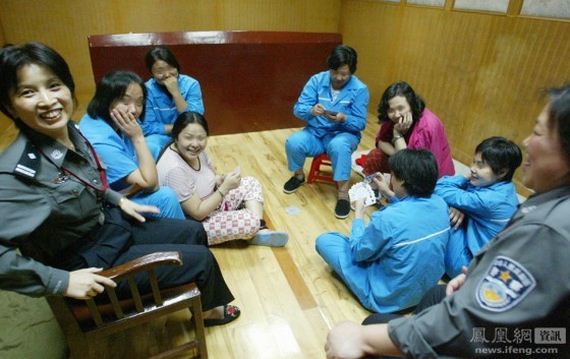 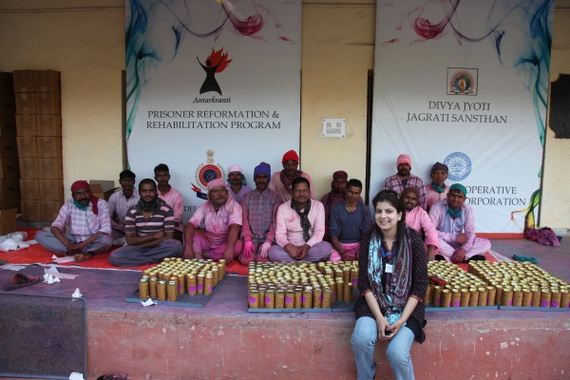 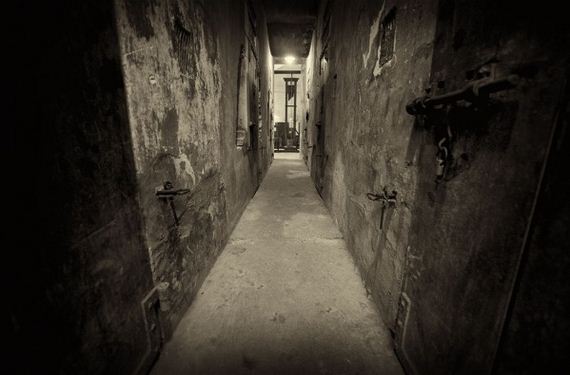 Previous YES! Nailed It!
Next They Knew What They Found was Sacred. But Where it Led Was Truly Stunning