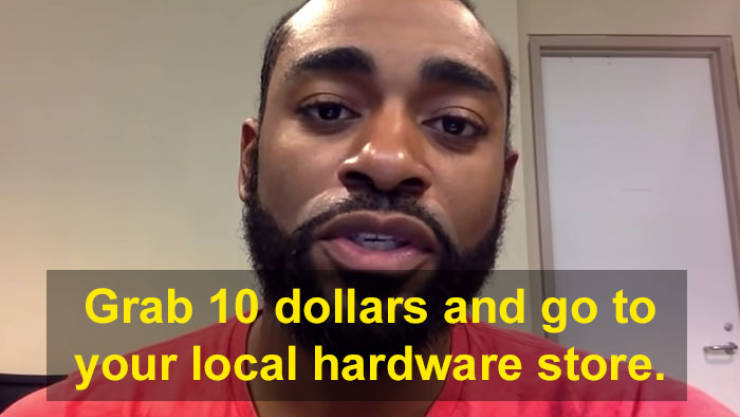 McIntyre, from Boston University, said that if you happen to be debating a Flat-Earther, it’s best to ask them in advance what evidence would be sufficient to prove them wrong. “I used that question in person at FEIC [Flat Earth International Conference] 2018 and it was very telling. Most of them just said ‘proof’ and I said ‘proof of what?’ They couldn’t be specific. This shows that their beliefs weren’t really based on evidence in the first place,” he explained.

While it’s entirely possible that some Flat-Earthers are trying to cash-in on the gullible, McIntyre explained that, in his experience, most of them are true believers.

“For one thing, where is the cash? Even the main speakers, or organizers of the conference, didn’t seem like they were rich. We’re not talking about ExxonMobil creating disinformation about climate change so they can continue to sell oil. After about an hour face to face with these folks, I determined that virtually all of them believe it. Some are stronger in that belief than others, but I didn’t catch one person who seemed like they were just trolling,” McIntyre shared his experience with us.

“Maybe I’m being naive? Surely some trolls are out there. But at one session I heard many Flat Earthers talk about losing family members, getting kicked out of their churches, losing jobs… who would do that for fun? These are hardcore science deniers. As hard as it might be to accept, there are people who believe this stuff and are willing even to put their lives on the line for it! One rocket guy crashed trying to prove Flat Earth. They aren’t pretending.”

While a lot of us like to moan about how modern times bring about modern problems like plenty of conspiracy theories, the fact is, they’ve been around since ancient times.

“Conspiracy theories have been around since Nero in the Roman Empire. They pop up in times of turmoil or mass unrest when people try to make sense of the world, but can’t. Flat Earth is in some ways just a run of the mill conspiracy theory. They’ve all grown in popularity because beliefs (even fringe beliefs) are reinforced by peer approval, and that is now readily available on the internet. Virtually all of the flat earthers I met were converted based on Youtube videos. Some then went to the conferences. After that, they were ‘down the rabbit hole.’”

McIntyre said that these Flat-Earthers then try to convert others and convince them that they’re right. “It’s important to remember that these pathologies of human reasoning exist not just to defend themselves but to proselytize new members. They are virulent. They are infectious. I wish Flat Earth were the worst of them, but it isn’t. It’s the scourge of our age. And it will only continue to get worse.” 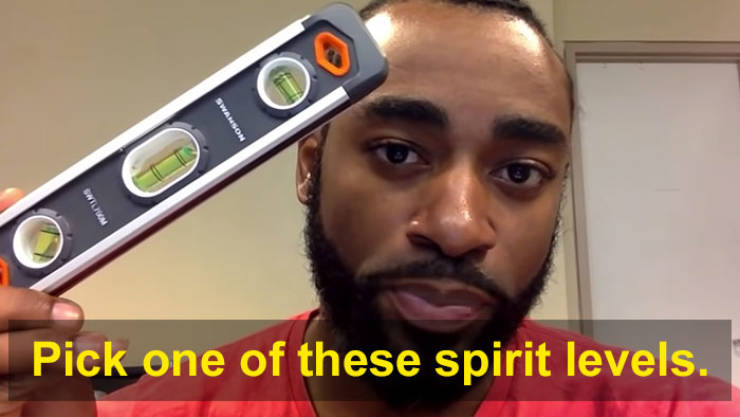 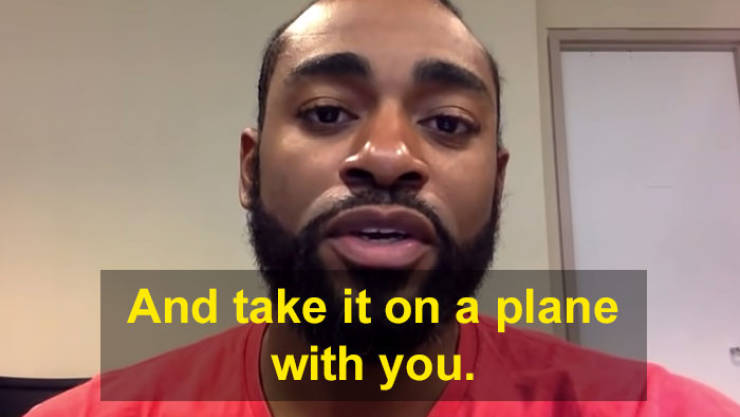 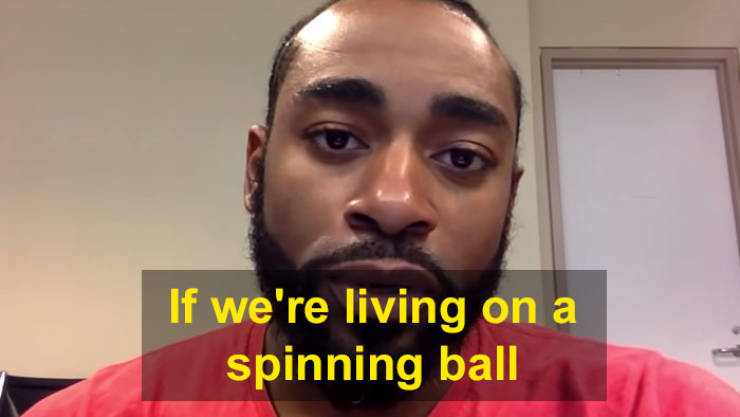 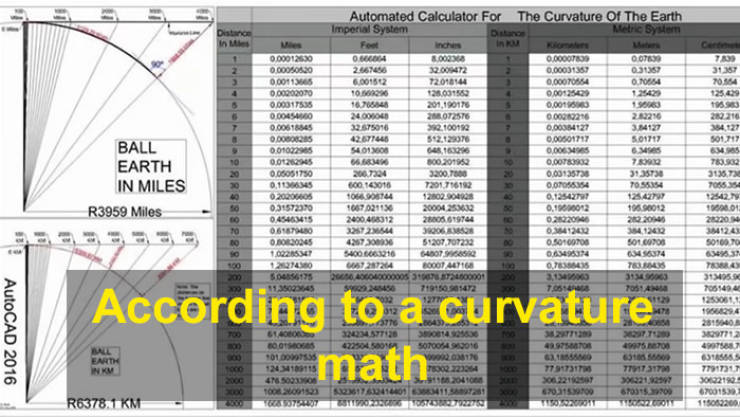 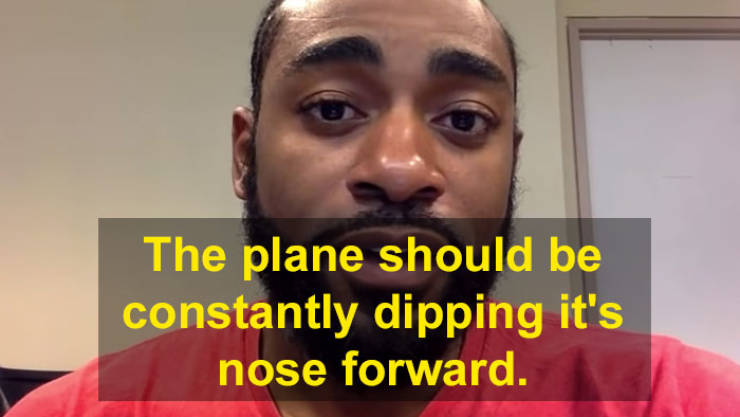 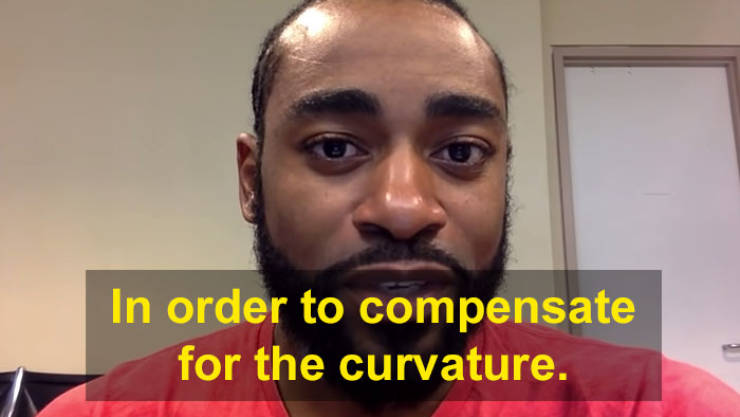 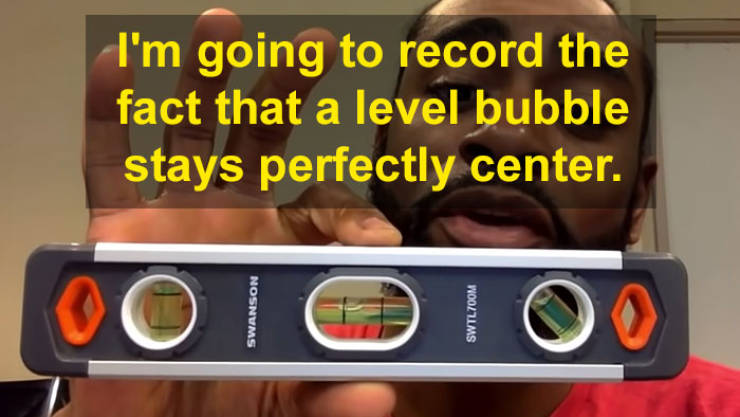 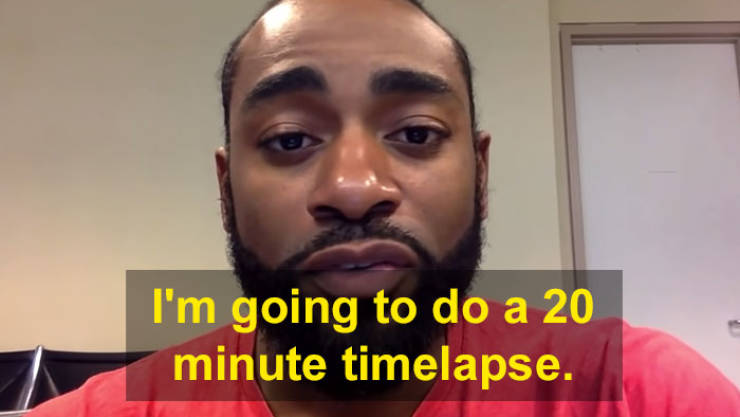 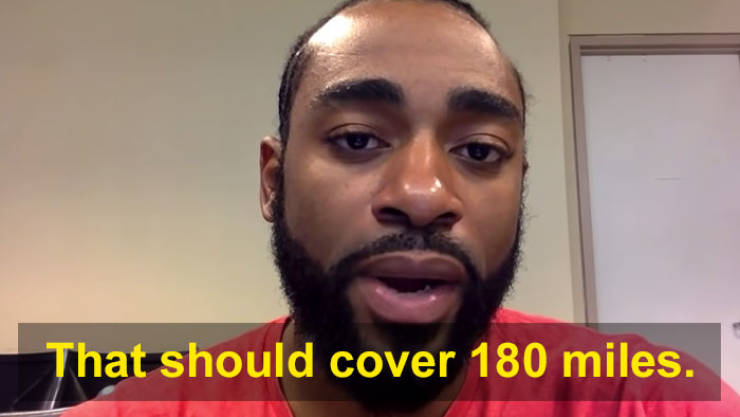 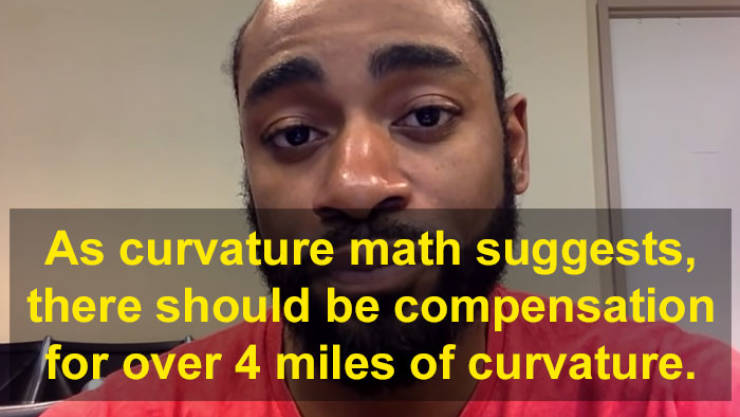 Meanwhile, according to Professor Pierre, from UCLA, Flat-Earthers and similar conspiracy theorists might want to talk about spirit levels and similar things, “taking advantage of the fact that people might not be familiar with that obscure piece of experimentation at the expense of talking about how wildly improbable it is that every single country with a space program, its government, and its scientists could possibly collude to hide the truth about a flat earth, not even addressing the ‘why.’

Pierre revealed that his initial interest in Flat-Earthers started after basketball player Kyrie Irving made some comments about the Earth being flat a few years back. “It seemed clear that, when his feet were held to the fire, that he backed off of actually endorsing Flat Earth beliefs and was instead using it as a way of articulating a kind of generalized mistrust in conventional dogma that’s become very common these days.”

The Professor continued: “The same has been shown in recent surveys of QAnon believers—few actually believe the more fringe elements, whereas many do endorse sympathy with the spirit of it. I sometimes liken this to distinguishing between Bible literalists and ‘true believers’ and those that embrace the Bible in a more metaphorical way. Unfortunately, surveys that query different degrees of belief conviction often fail to capture the details of individual belief, giving us a false impression of just how many believers are out there.” 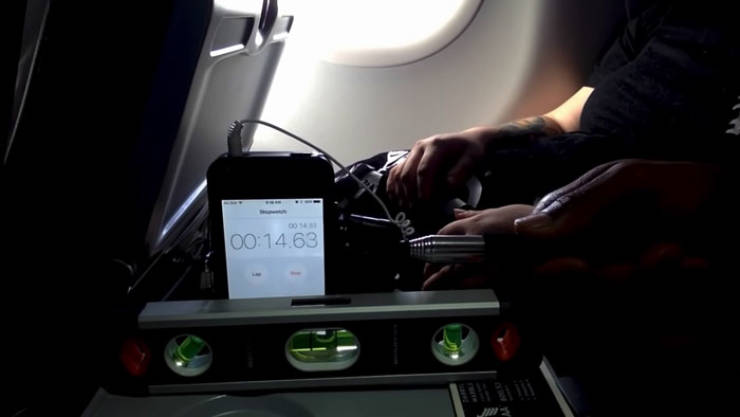 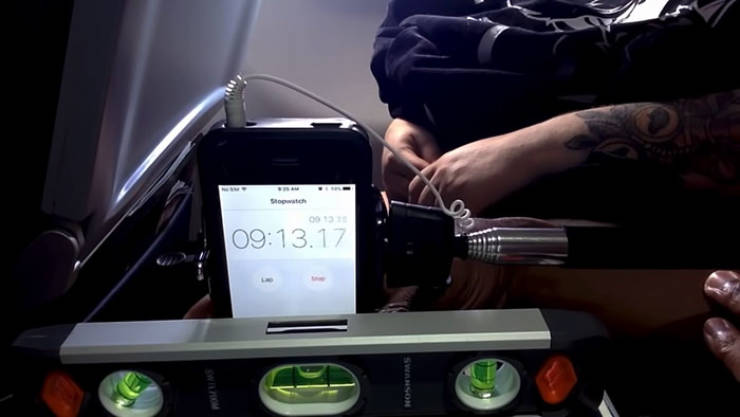 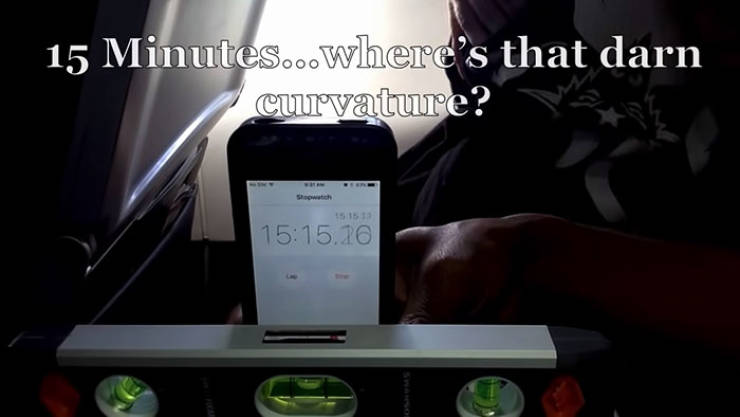 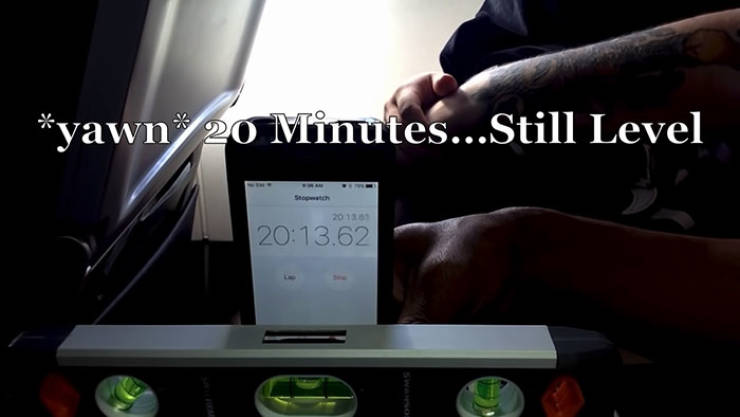 Either Marble genuinely believes that the Earth is flat or—and I know this might sound crazy—he’s cashing in on the conspiracy on his YouTube channel. Probably a bit of both? From the topics that he posts about on social media, he’s a big believer in quite a few conspiracy theories. He’s also an active member of the wider Flat Earth community. But I wouldn’t put it past him to actually secretly be a stand-up comedian or a scientist conducting a massive social experiment about believing conspiracy theories and how people soak up information online.

If you speak to your average Flat-Earther, one of the things they’ll tell you is how important it is to think for yourself. And they’re right on that part, at least—critical thinking, the ability to draw conclusions for yourself, is a vital skill in a world full of fake news, conspiracy theories, badly-disguised propaganda, and clickbait.

Ironically, while some conspiracy theorists like Marble do their own work to try and prove that their chosen conspiracies are true, others just parrot Flat Earth ‘facts’ that will make your head spin and make you wonder if the internet was a good decision after all.

You can’t fault somebody for trying to collect the data for themselves; but a real scientist accepts all of the facts and considers all of the information, not just the stuff that confirms their bias. And they make sure their experiments are sound, not just flashy for their subscribers.

Here’s how some people reacted