This Guy Turned An Old Ambulance Into An Adventure Vehicle 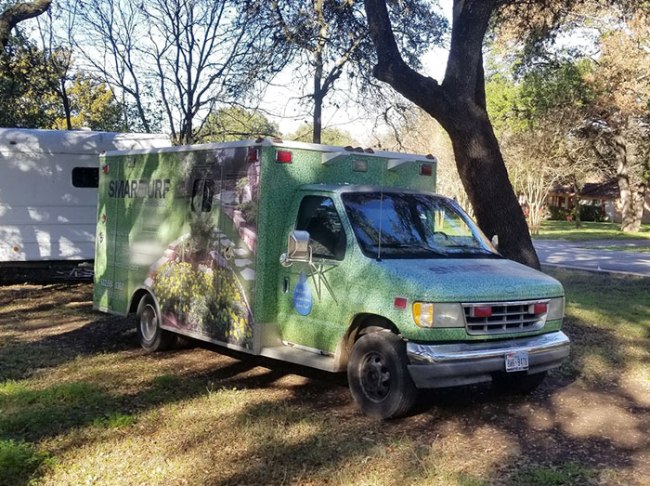 28-year-old Michael had ambitions to build his own home, just like most young adults, the problem was his lack of funds. So he did the next best thing, kind of, and bought an old ambulance that was no longer in use with hopes of converting it into his new place of residence. 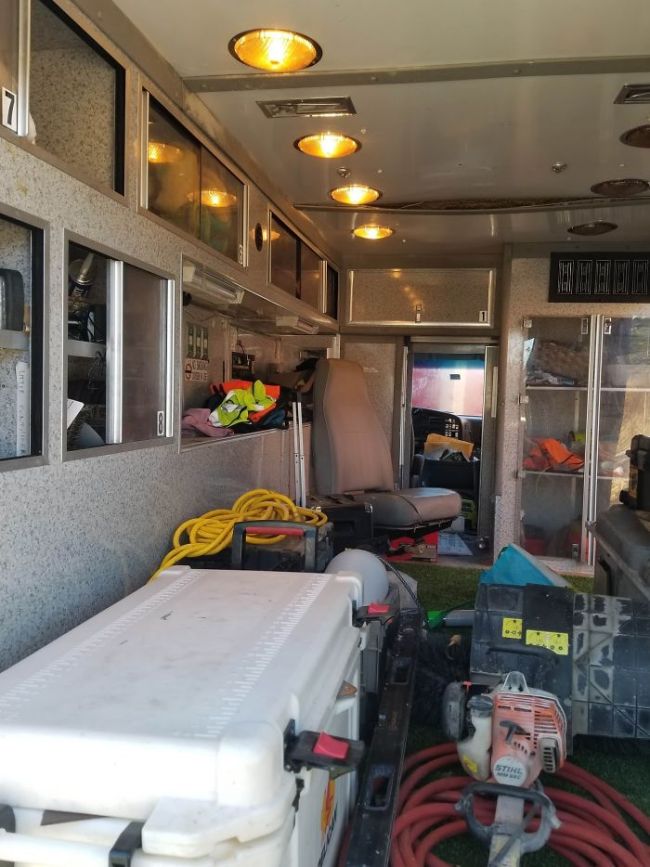 After the ambulance was retired from duty it was later used to transport fake grass. 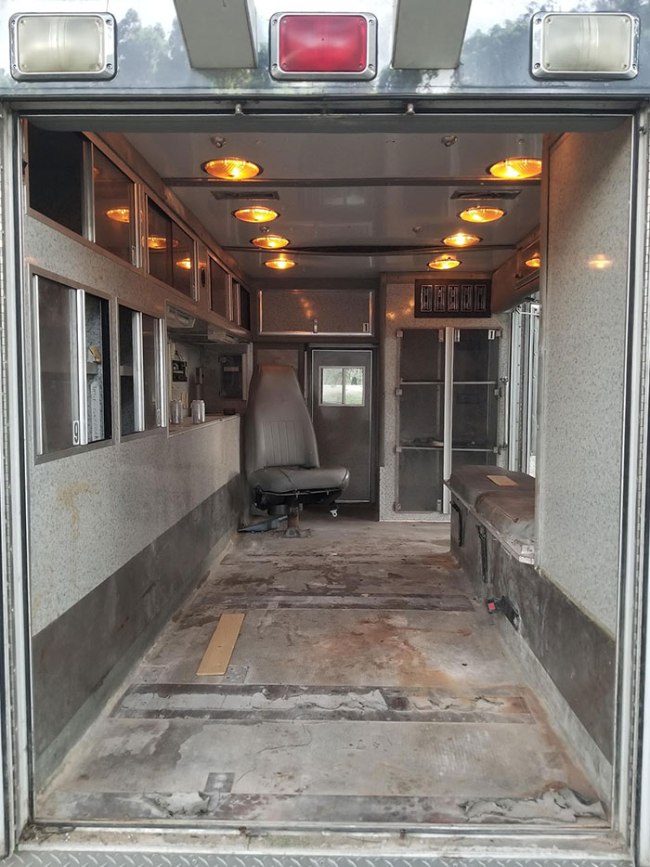 The inside is as big as a mini-home with plenty of space for updates. 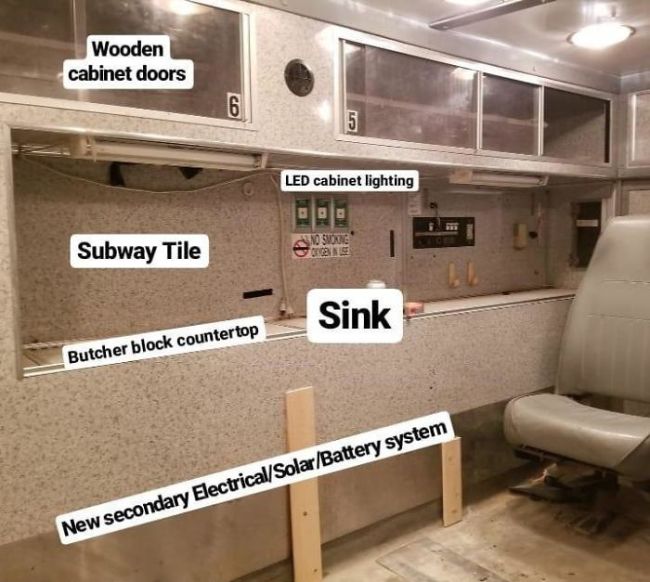 Here’s what he tentatively planned to do to the inside of the vehicle. 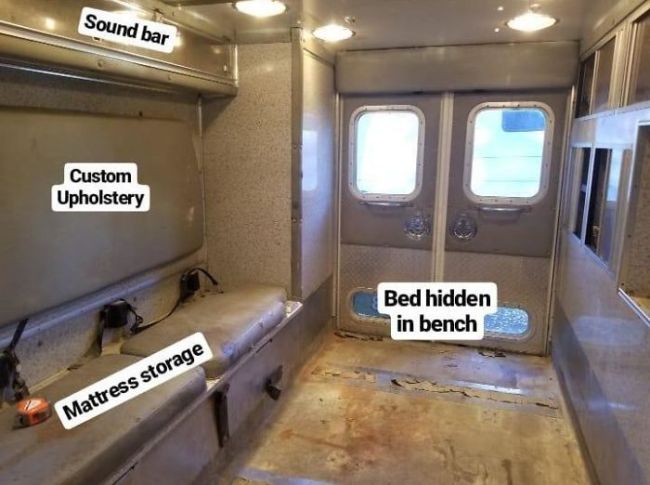 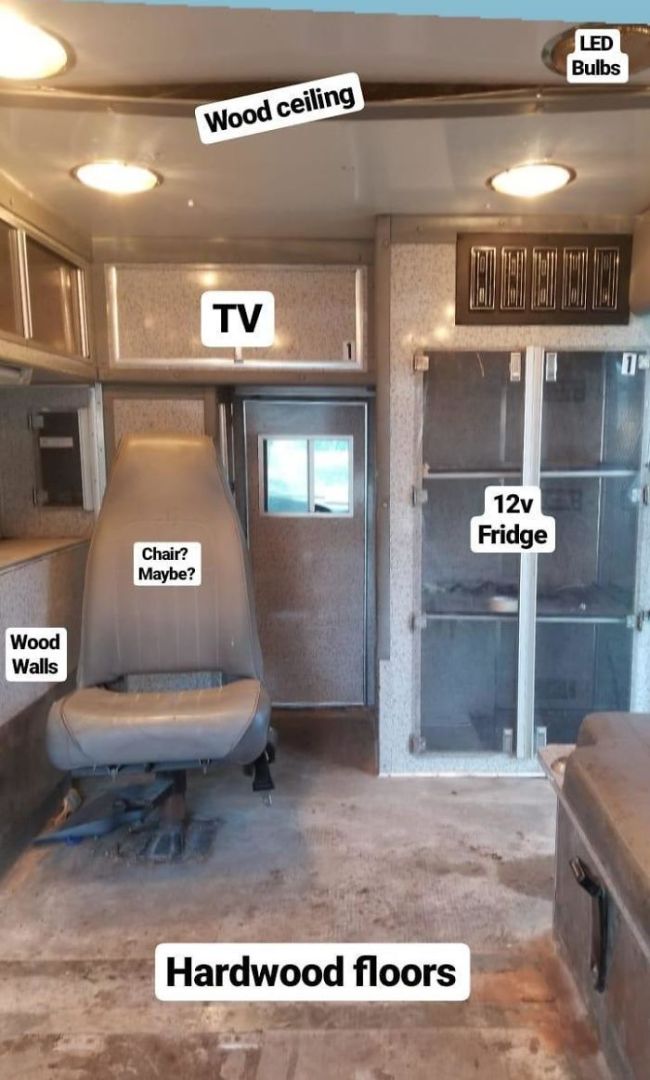 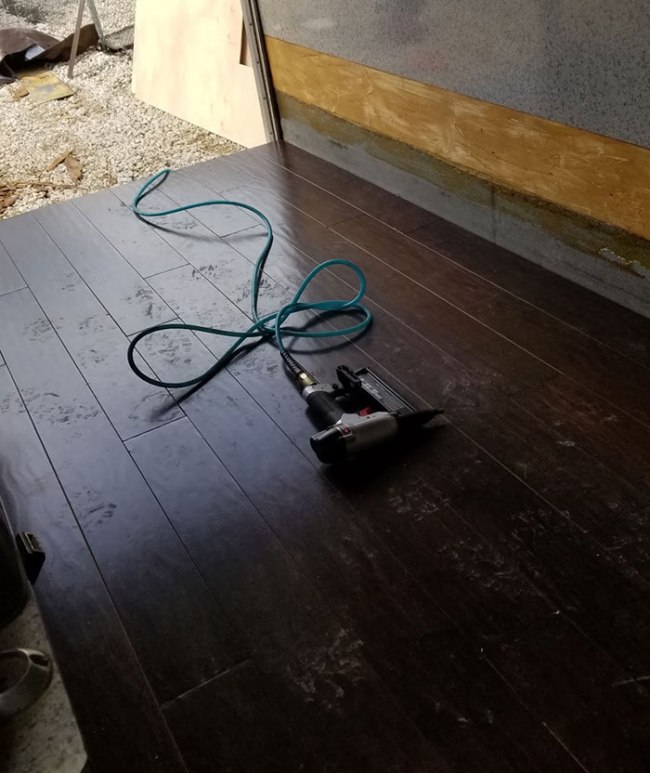 It took four months of construction after his full time job and the weekends to complete the mobile home. 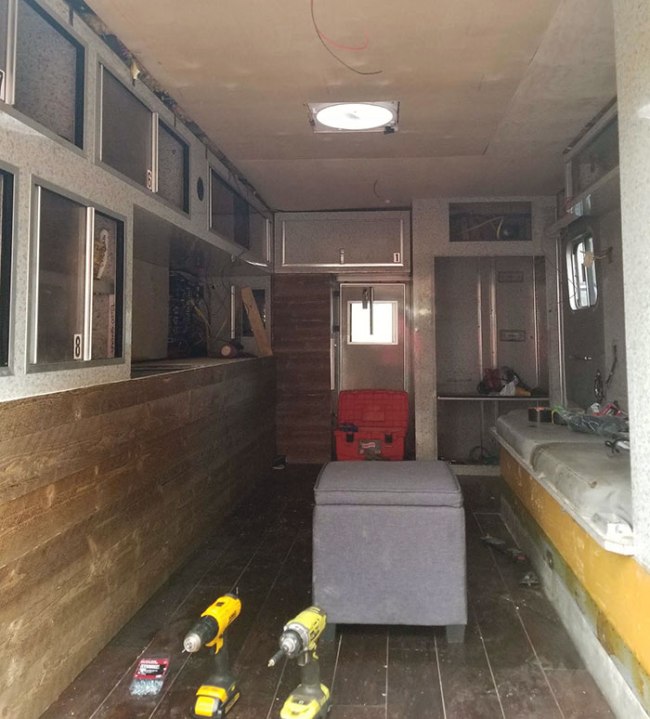 Here’s a journey of the transformation. 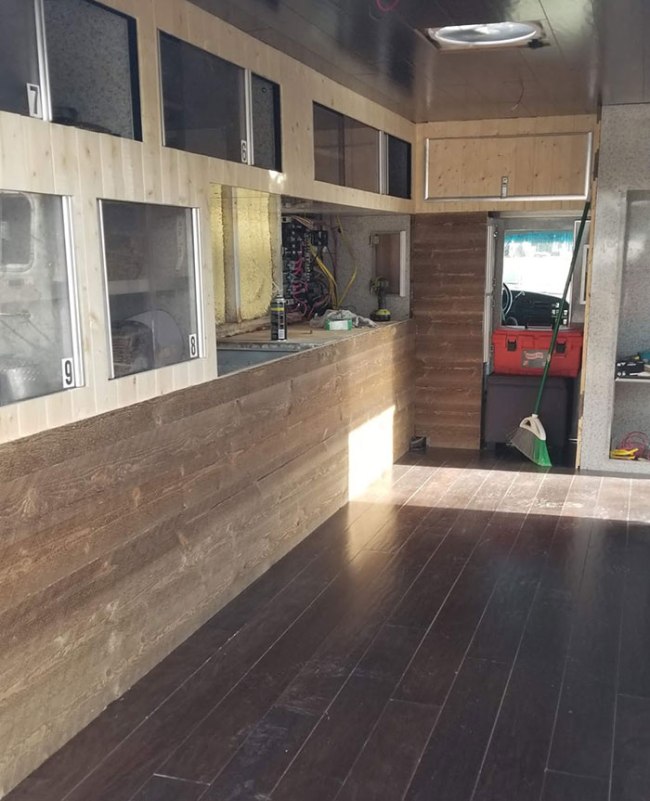 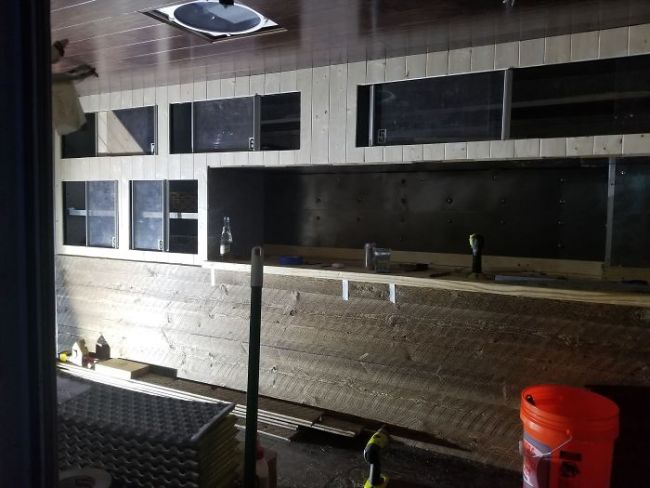 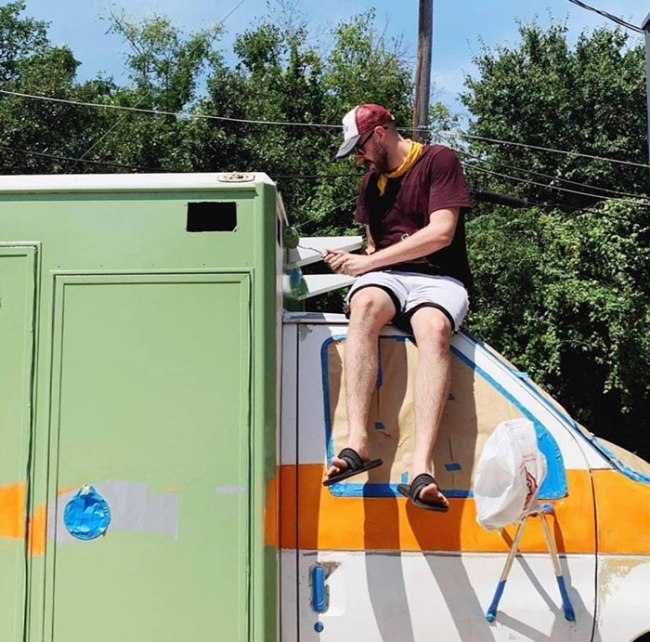 Michael said after the build was complete that he would like to pursue this newly formed passion of converting old vehicles into sustainable homes. 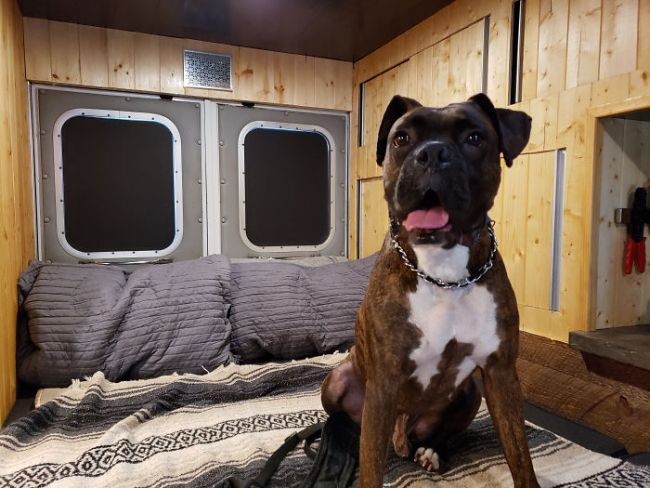 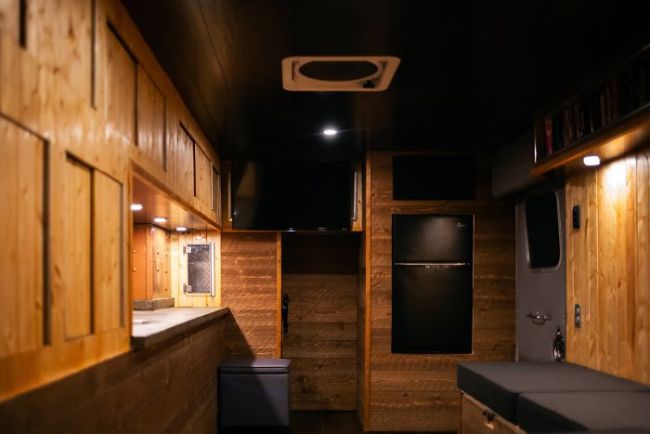 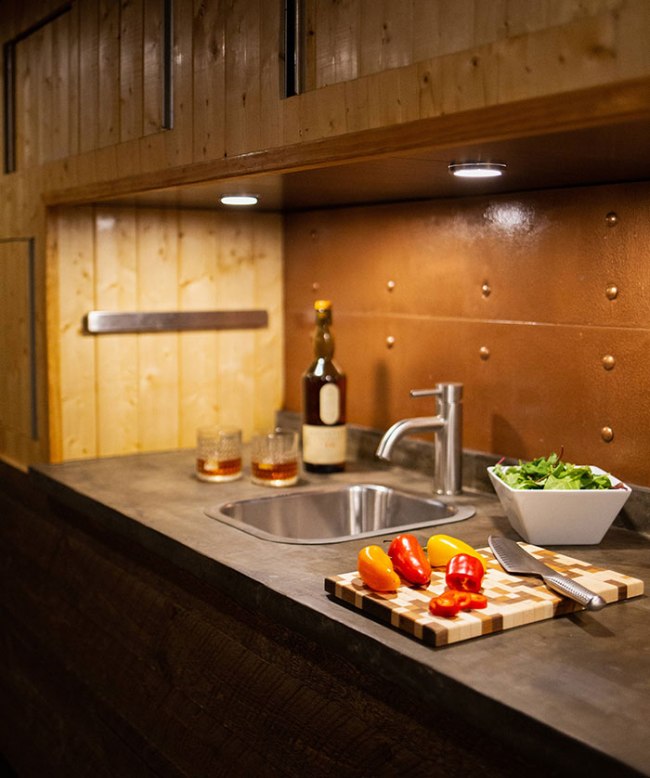 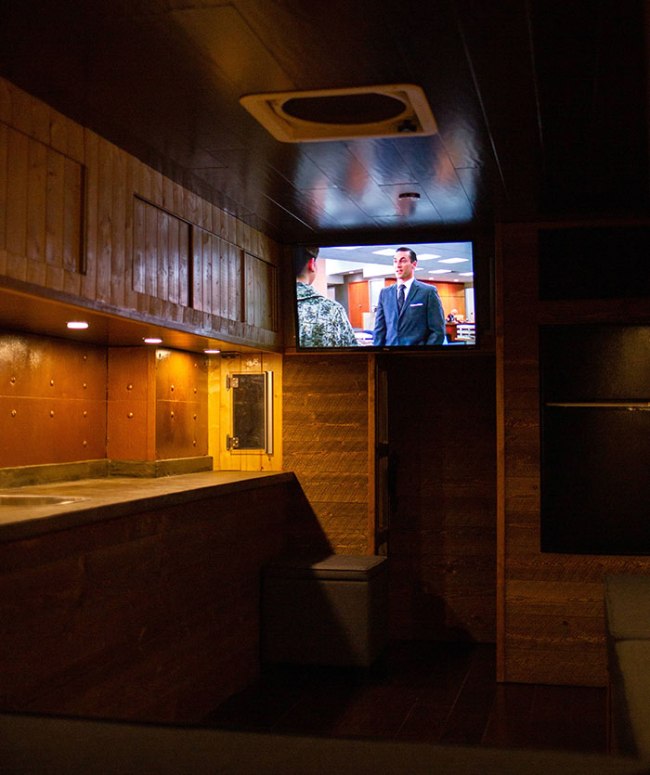 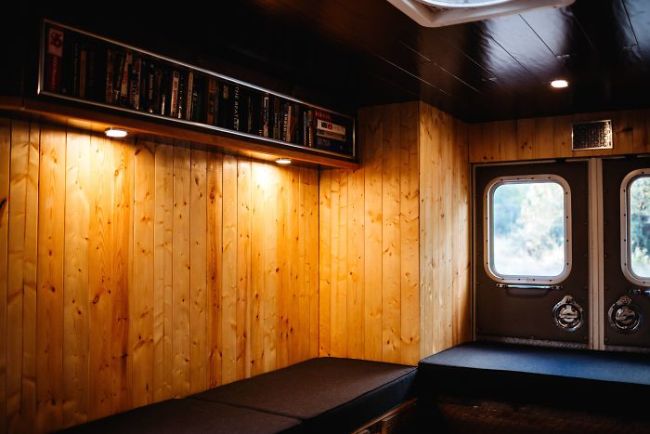 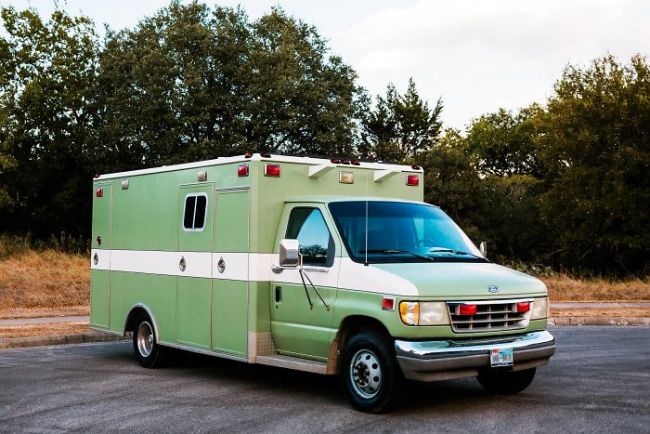 Not bad for your first go around. Chip Gains would be proud.