The Top 25 Richest People In The World According To Bloomberg

Steve Ballmer (net worth: $25.2 billion)
Born in 1956 in Detroit, Michigan, Steve Ballmer is the former CEO of Microsoft, the world’s biggest software maker. He stepped down in February 2014 and remains the largest individual shareholder of the company, which makes the Windows operating system, the Xbox360 game console, and Surface tablet computers. The billionaire bought the NBA team LA Clippers in 2014. 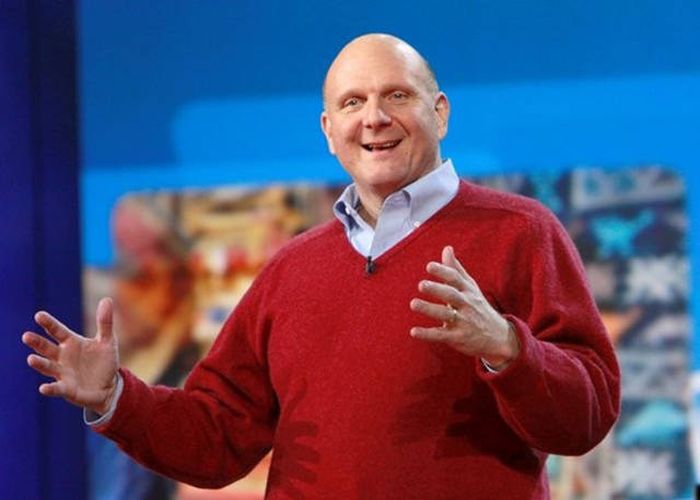 Jorge Paulo Lemann (net worth: $26.2 billion)
The richest person in Brazil, Jorge Paulo Lemann is a prominent Brazilian-Swiss investor who shares control of Newbelco, the world’s largest beer maker, with partners Marcel Telles and Carlos Sicupira. Through New York-based 3G Capital, the trio also own Burger King and, with Berkshire Hathaway, are shareholders in Kraft Heinz. 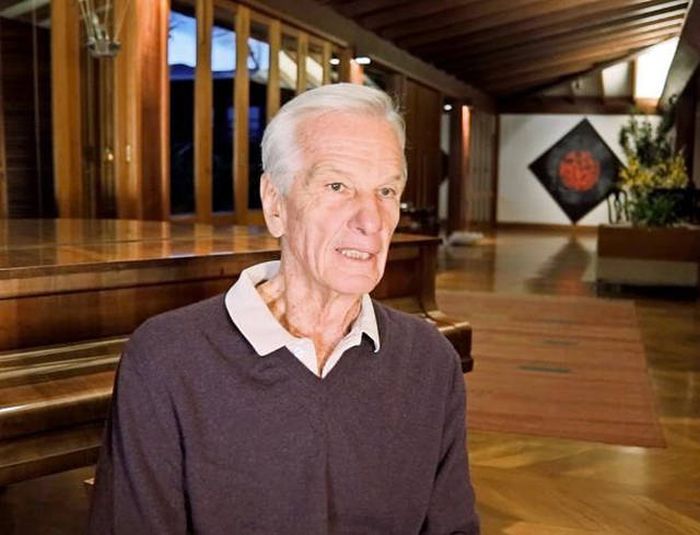 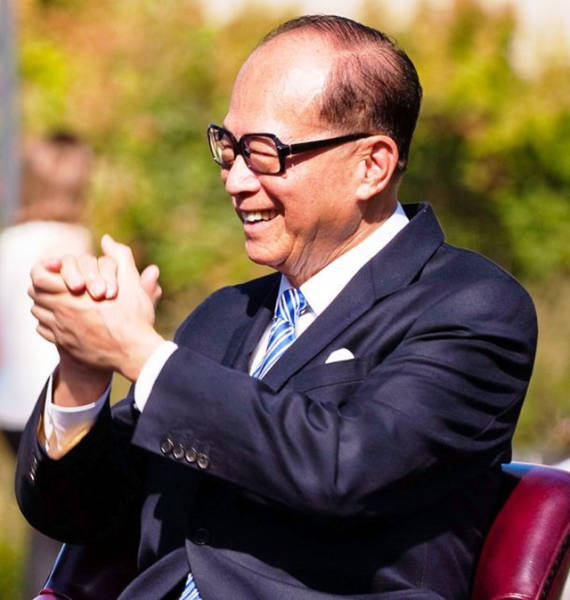 Sheldon Adelson (net worth: $29.4 billion)
A father of five children, Adelson is the chairman and majority shareholder of Las Vegas Sands, the world’s largest casino operator. The Las Vegas-based business controls casino resorts and convention centers in the U.S. and Asia. He owns more than half of the publicly traded company, which had revenue of $11.7 billion in 2015 and 50,000 employees. 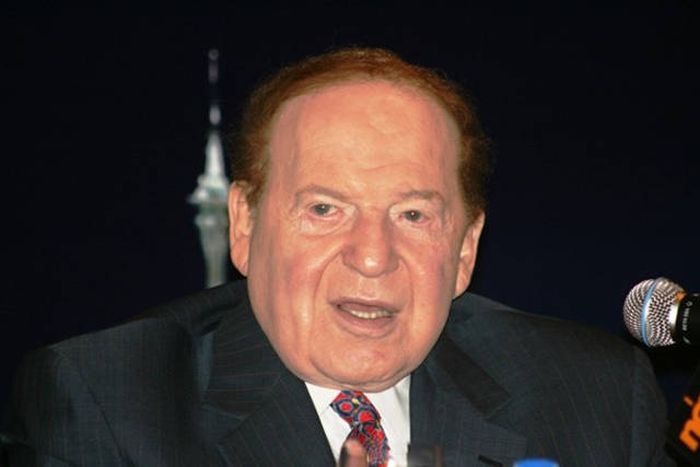 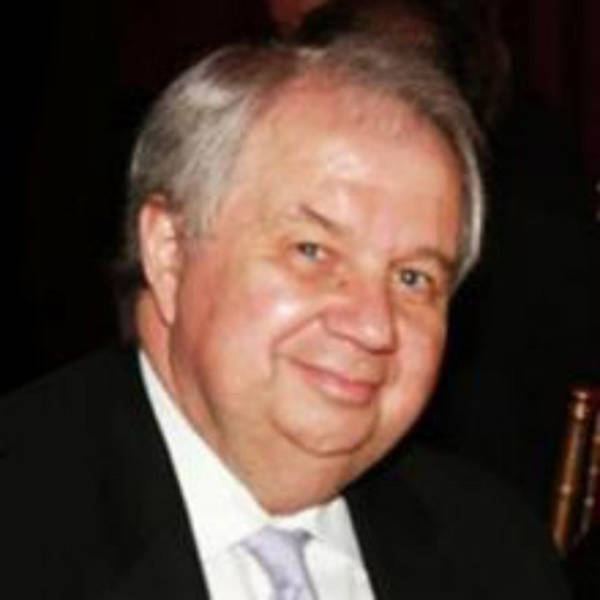 Jacqueline Mars (net worth: $30.1 billion)
One of just three women who made it to the list, Jacqueline Mars shares ownership of Mars Inc. (together with her brother John Mars). Born in 1939, Jacqueline graduated from Bryn Mawr College in 1961 with a degree in anthropology. She is divorced and has three children. 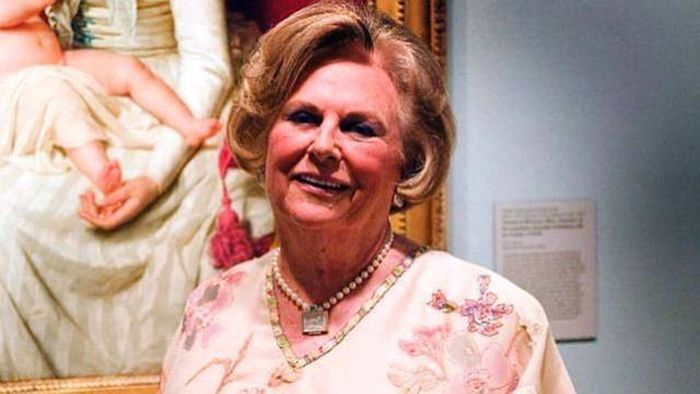 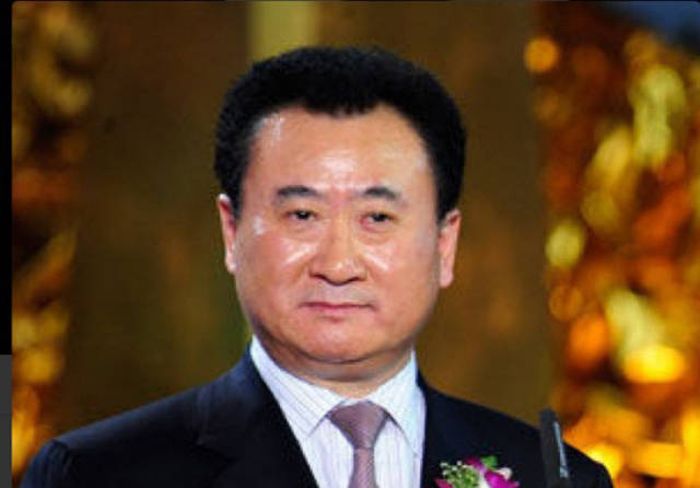 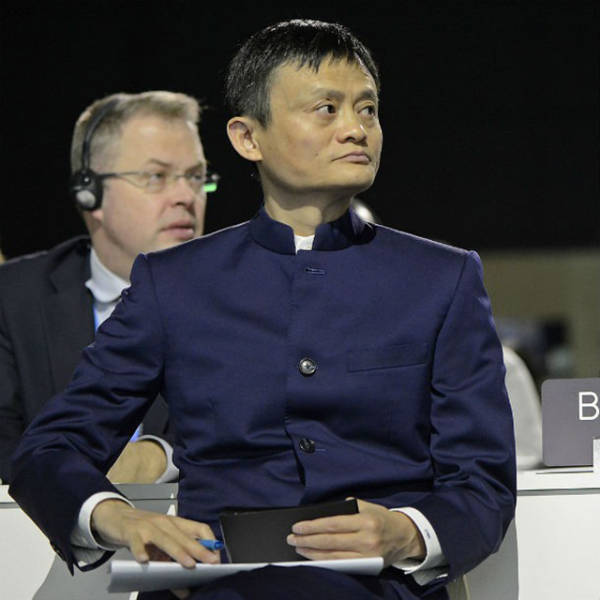 Liliane Bettencourt (net worth: $33.6 billion)
Born in 1922 in Paris, Liliane Bettencourt is a French businesswoman who owns 33 percent of L’Oreal, the world’s largest cosmetics maker. The Paris-based company controls Lancome and Garnier and had revenue of $28 billion in 2015. Bettencourt inherited her father’s stake in 1957, and her fortune has been managed by her daughter and two grandsons since 2012. With a peak net worth of more than 40 billion, she is the richest woman in history. 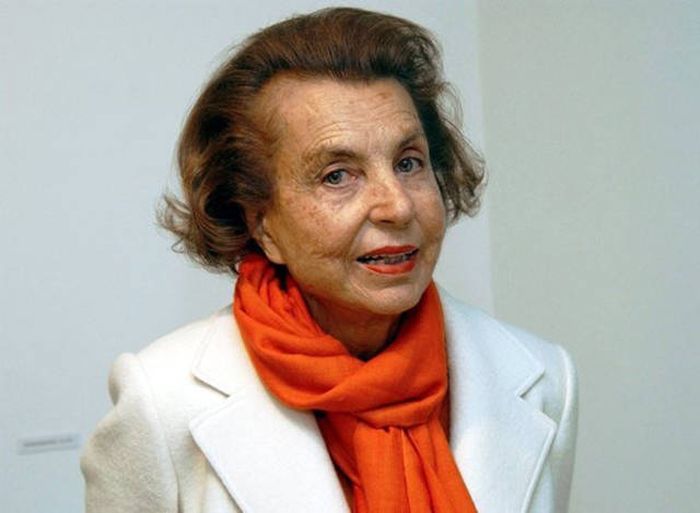 Alice Walton (net worth: $33.7 billion)
Born in 1949, Alice Walton is the youngest child of Wal-Mart founder Sam Walton and the heiress to his fortune of Wal-Mart Stores, Inc. – the world’s biggest retailer and largest employer in the U.S. As an avid art lover, she donated her collection of American art to her museum, Crystal Bridges, in 2011. 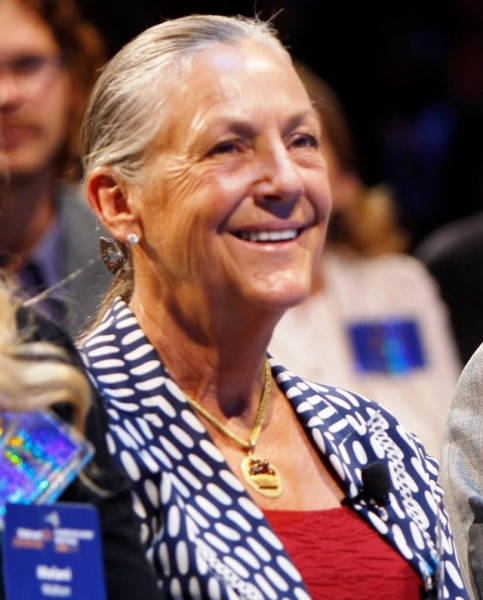 Jim Walton (net worth: $34.6 billion)
Born and still living in Arkansas, Jim Walton is the third surviving child of Sam Walton and heir to his fortune. Jim replaced his brother John on the Wal-Mart board after his death in 2005. Apart from being a co-owner of Wal-Mart, he also oversees Arvest Bank and the media company Community Publishers. 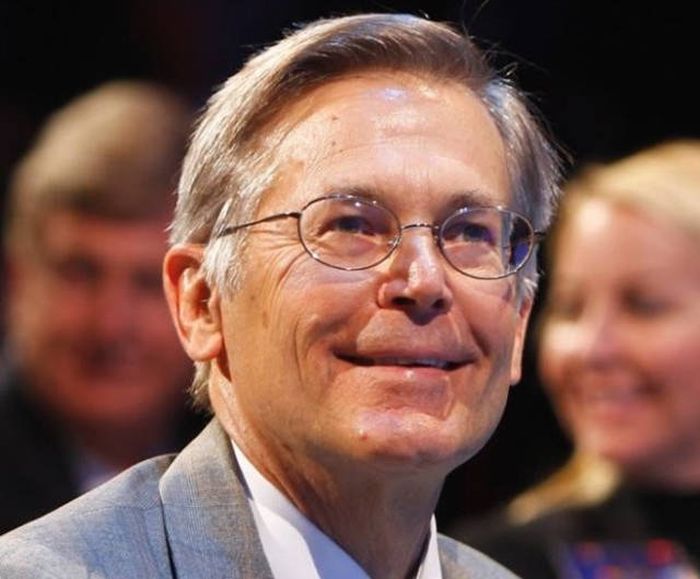 Rob Walton (net worth: $34.8 billion)
Born in 1944, Rob Walton is the eldest son of Sam Walton, founder of Wal-Mart. A keen collector of vintage cars and racing car driver, Rob Walton has been the chairman of Wal-Mart since his father’s death in 1992. A holder of a bachelor’s degree in business administrative from the University of Arkansas, he is married and has three children. 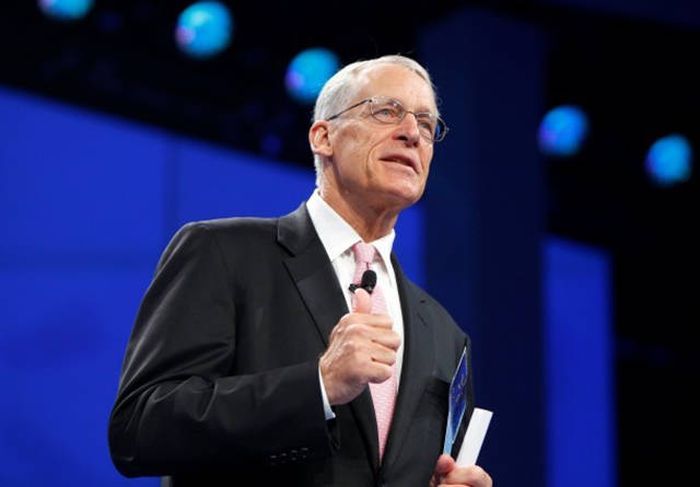 Bernard Arnault (net worth: $35.4 billion)
Born in 1949, Arnault, the chairman and Chief Executive Officer of LVMH (Moet Hennessy Louis Vuitton) is the richest man in France. His company, which is the world’s largest maker of luxury goods, had a revenue of $40 billion in 2015. Arnault is also an owner of famous French wineries and impressive art collections which include pieces by Picasso, Yves Klein, Henry Moore, and Andy Warhol. 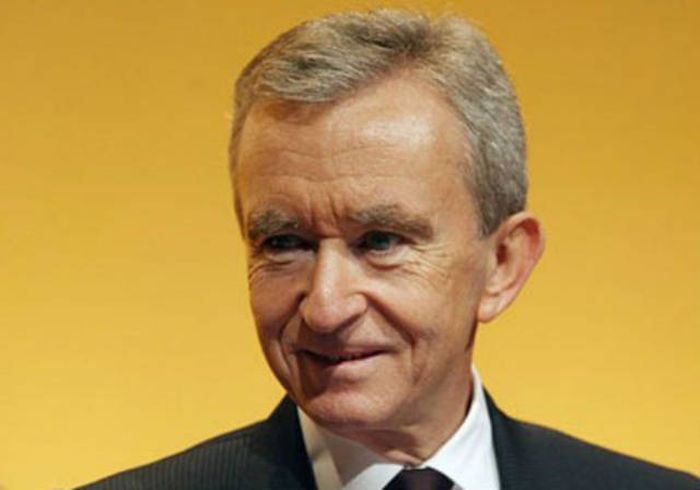 Sergey Brin (net worth: $37.8 billion)
Russian-born American Sergey Brin is the president of Alphabet, the holding company that owns Google, the world’s largest search-engine operator, which he co-founded in 1998. The Mountain View, California-based company handles more than 3.5 billion searches a day and had revenue of $75 billion in 2015. Other units include research division Google X. 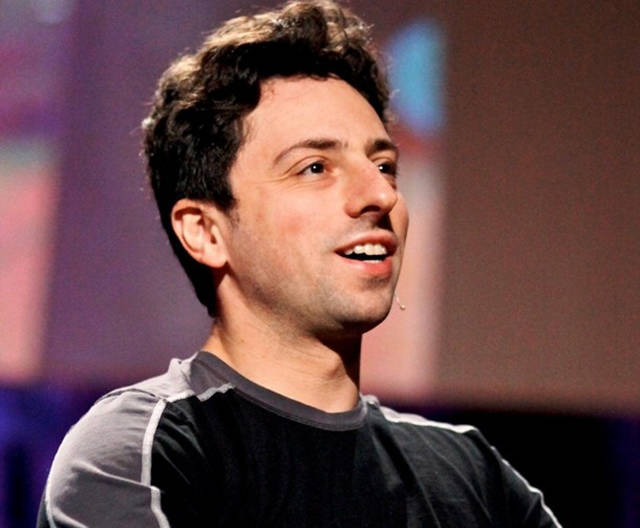 Larry Page (net worth: $38.6 billion)
Born in Michigan in 1973, Page is an American business magnate and computer scientist. A holder of master degree in computer science, he is the chief executive officer of Alphabet, the holding company for Google, the world’s largest search engine operator, which he co-founded in 1998. Page is a supporter of plug-in hybrid electric cars and other alternative energy investments. 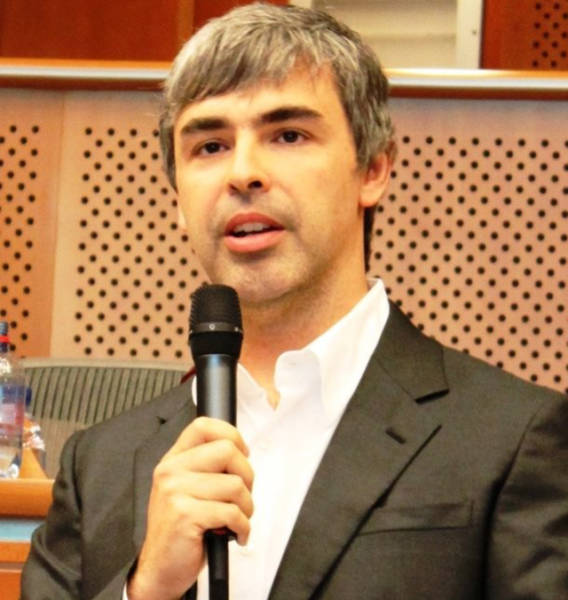 Ingvar Kamprad (net worth: $40.5 billion)
Swedish business magnate, Ingvar Kamprad controls Ikea, the world’s largest furniture retailer, through a series of trusts and foundations. The closely held company is based in Almhult, Sweden and had 328 stores worldwide with more than 9,500 products, 771 million store visits, and a revenue of $37 billion in the year ended Aug. 31, 2015. 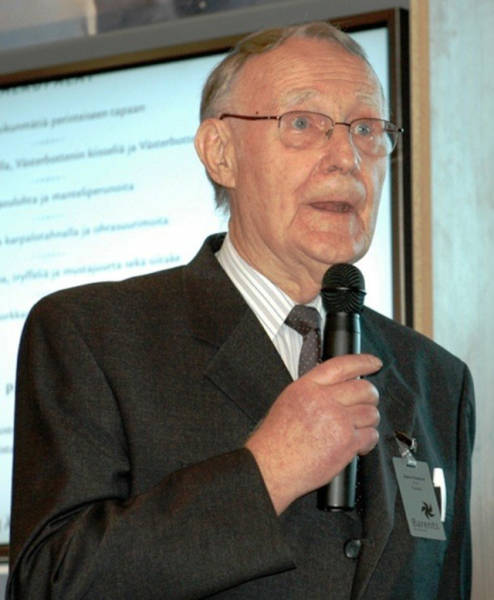 Larry Ellison (net worth: $42.1 billion)
Born in New York City, raised in Chicago, and living in California, Ellison is the founder and largest shareholder of Oracle, the database company that had revenue of $37 billion in its 2016 fiscal year. He owns about a quarter of the Redwood City, California-based company, as well as stakes in NetSuite and LeapFrog Enterprises, and global real estate assets, including Hawaii’s Lanai island. 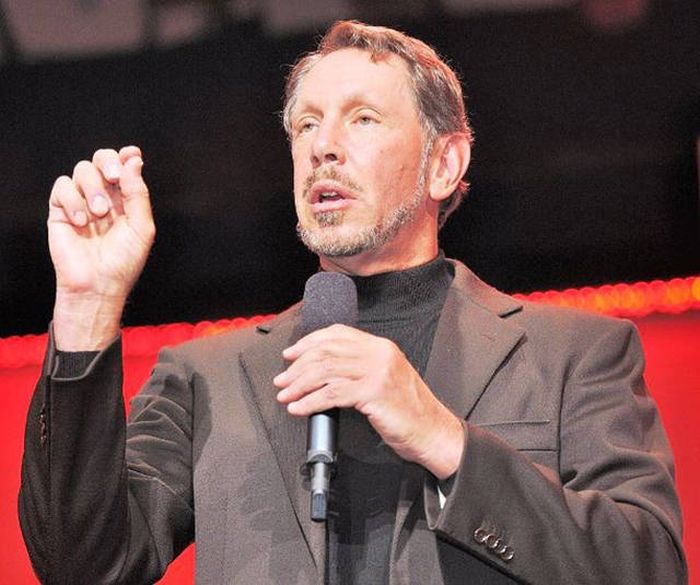 Carlos Slim (net worth: $45.7 billion)
Known as the “Warren Buffett of Mexico,” Slim was ranked as the richest person of the world from 2010 to 2013. Slim controls America Movil, the largest mobile-phone operator in the Americas. He has holdings in banking and mining, as well as stakes in publicly traded companies, including Philip Morris, The New York Times, and Caixabank. Through the family vehicle Grupo Carso, he also has interests in the Mexican construction industry. 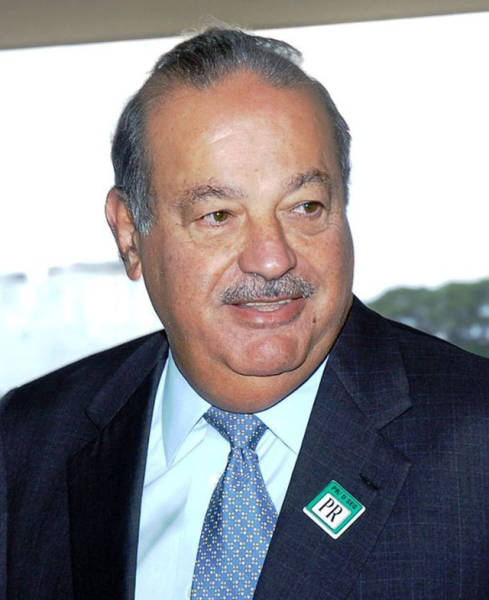 Mark Zuckerberg (net worth: $50.3 billion)
Born in 1984, Mark Zuckerberg is the youngest billionaire on the list. A generous philanthropist, Zuckerberg is co-founder and chief executive officer of Facebook, the world’s largest social-networking company. The site has more than 1.5 billion monthly users and had revenue of $18 billion in 2015. The Menlo Park, California-based company’s initial public offering in 2012 was the biggest-ever technology IPO at the time. 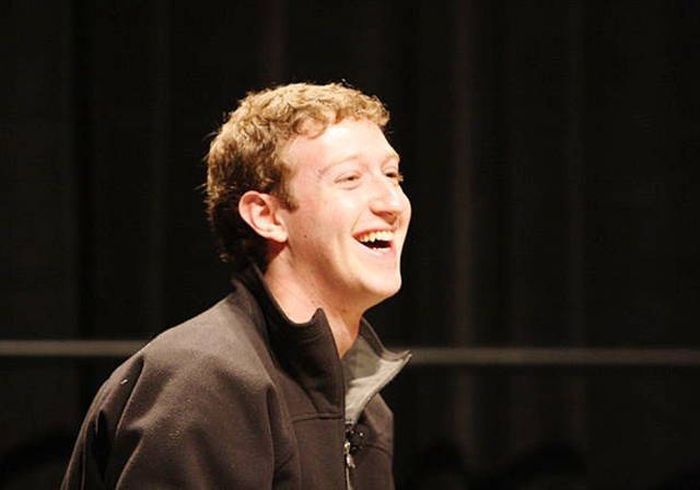 David Koch (net worth: $50.7 billion)
A holder of a bachelor and master degree from MIT, Koch is the executive vice president of Koch Industries, the second-largest closely held company in the U.S. The Wichita, Kansas-based conglomerate operates in oil refining, pipelines, commodities trading, ranching, and paper pulp and had revenue of about $115 billion in 2015. Koch is considered one of the most generous American billionaires, funding many cultural and medical institutions. 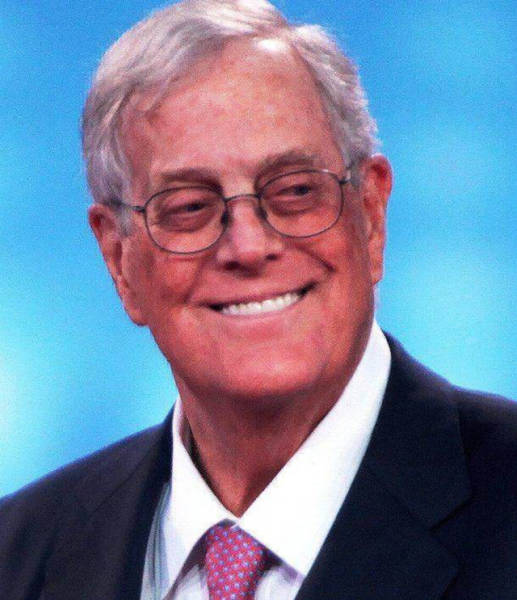 Charles Koch (net worth: $50.7 billion)
An elder brother of David Koch, Charles Koch is the chairman and chief executive officer of Koch Industries. Just like his brother, he also owns 42 percent of the company. Born in Wichita, Kansas, in 1935, Charles Koch is married and has two children. He supports a number of free market-oriented educational organizations, including the Institute for Humane Studies and the Mercatus Center at George Mason University. 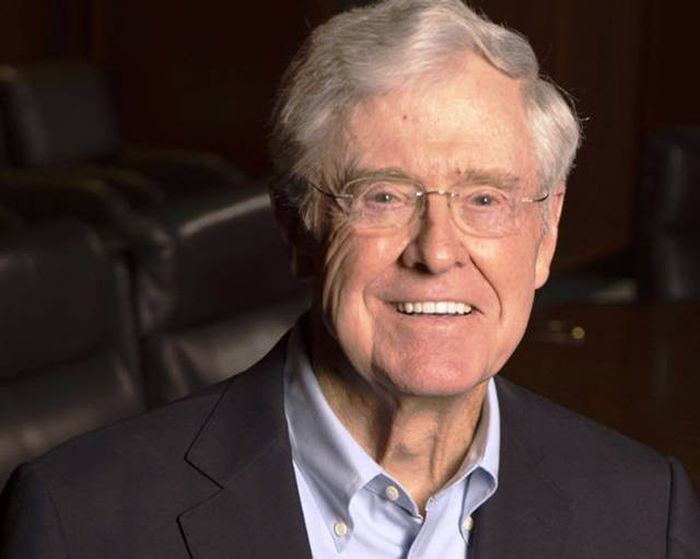 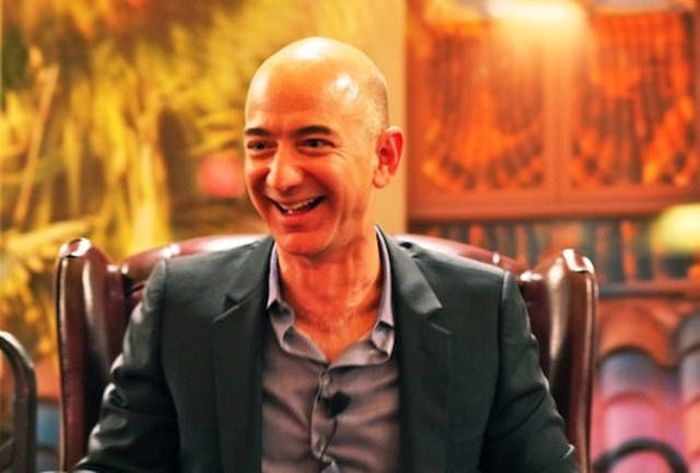 Amancio Ortega (net worth: $70 billion)
The richest person of Europe, Amancio Ortega is a Spanish businessman who owns 59 percent of Inditex, the world’s largest clothing retailer and parent of the Zara chain. The Arteixo, Spain-based company operates more than 7,000 stores and had revenue of $22.7 billion in the year to January 2016. He also owns premium office and retail properties worldwide. 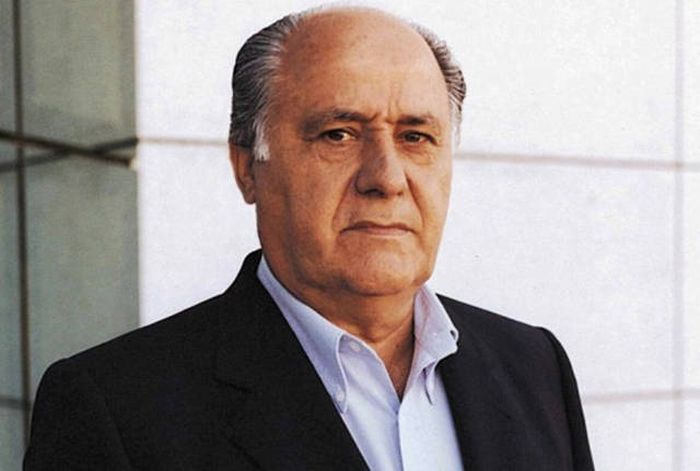 Warren Buffett (net worth: $71 billion)
Nicknamed the “Wizard of Omaha,” Warren Buffett is the chairman and largest shareholder of Berkshire Hathaway, an Omaha, Nebraska-based investment company. Its assets include Geico, Clayton Homes, and MidAmerican Energy, as well as stakes in Coca-Cola, American Express, and Wells Fargo. Born in 1930, Buffett is married and has three children. 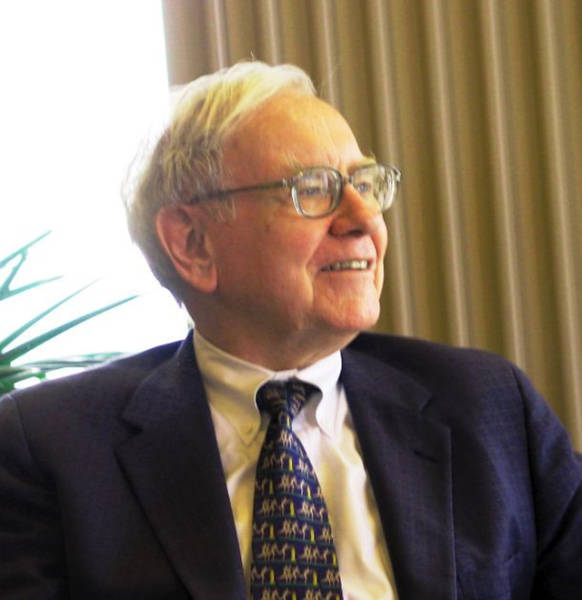 Bill Gates (net worth: $86.9 billion)
The world’s richest person from 1995 to 2007, again in 2009, and again since 2014, Bill Gates co-founded Microsoft, the world’s biggest software maker, and owns a 2.5 percent stake in the Redmond, Washington-based company. The rest of his fortune is managed through closely held Cascade Investment, which controls stakes in dozens of publicly traded companies, including Canadian National Railway, Deere, and Ecolab. 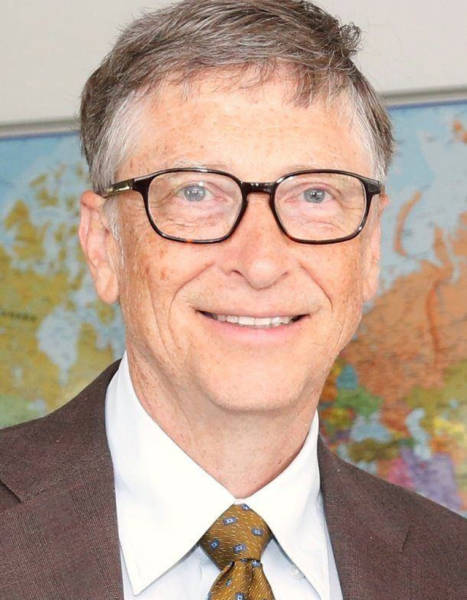