If you grew up during the 1980s or the early 1990s, we already know that Inspector Gadget was one of your favorite cartoons. There was nothing not to like about it. He was a detective with a penchant for snappy one-line jokes, and he had an array of out-of-this-world gadgets to help him fight crime. After you’d seen Inspector Gadget at work, all of the other TV detectives seemed kind of lame by comparison. Magnum P.I. might have been cooler, but did he have a gadget arm to get him out of trouble? No, he didn’t. 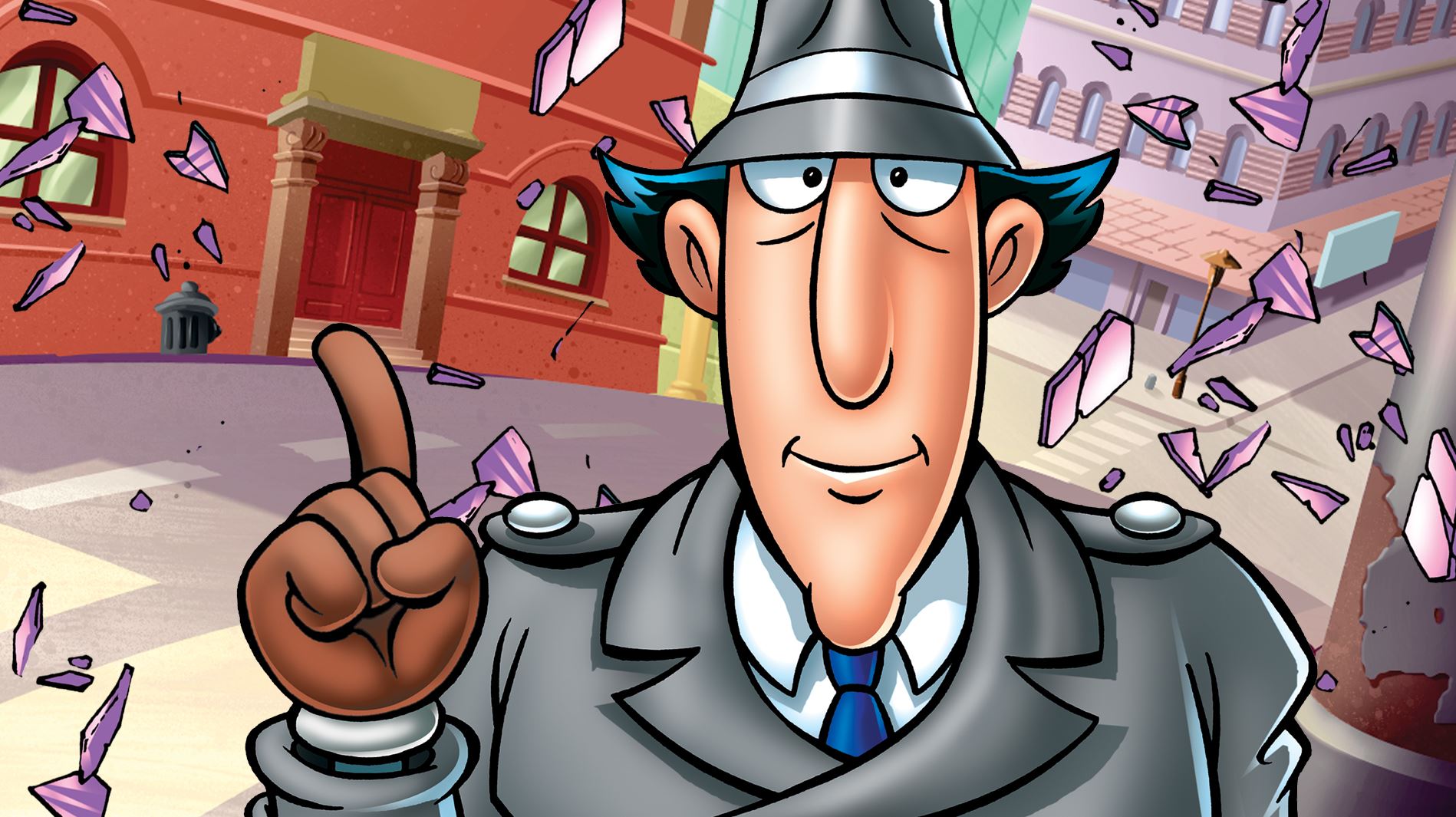 Because you were a child, though, you might not have picked up on some of the stranger or harder-to-catch facts about the show. Inspector Gadget was a show with a weird premise, but it had some even weirder things going on in and around it. Check out these facts right here, and next time you see the show you’ll be seeing it in a whole new light!

The Good Inspector Had A Moustache

Facial hair was out of fashion by the 1980s. The 1970s had been a time of beards and mustaches on men, but the more androgynous style of the 80s made having a face-rug a little unfashionable. Our favorite inspector wasn’t a fashion-conscious man, though. He’s exactly the sort of person who would be happy to go out of the house with a ‘tache – and originally, he had one. Check out the show’s first-ever episode, and he had an enormously thick, droopy, black mustache.

Why, then, did this mustache magically disappear after the first episode? The obvious reason is that the inspector shaved, but there was more to it than that. Apparently, MGM threatened a lawsuit on the grounds that their own Inspector Clouseau had a very similar mustache (and quite an iconic one at that), and so the creators of the cartoon decided to err on the side of caution and remove it.

The main villain in Inspector Gadget was the evil Dr. Claw, the head of the criminal organization known as M.A.D. This was obviously a fairly major part of the show, so it’s a little odd that we never found out what he looked like. The character never revealed his face on the show – we only ever saw him from behind, and more often than not, the only part of his body that was ever shown on screen was his hand.

There was a way to find out what he looked like if you were willing to pay for the privilege, though. A range of action figures was released in the wake of the show’s popularity, and that included a Dr. Claw figure. There was a catch, though. The action figure came with a large sticker than covered his face on the packaging. If you wanted to know what he looked like, you had to buy it and open the packaging. For the record, he was an angry-looking guy with spiky white hair and a white goatee.

He’s A Hit At Casinos

Nostalgia is a powerful motivator when it comes to persuading people to spend their money. That’s why, if you’ve ever spent any of your time and money to play popular game like bonanza on mobile, you’ll find a range of games devoted to your favorite childhood TV shows and movies. Inspector Gadget is no exception to this rule. There’s been an official Inspector Gadget online slots game available online for several years now, and it’s popular among players.

While it’s not quite the same as having a modern-age Inspector Gadget video game (and wouldn’t that be great?), the style of animation in the game is consistent with the cartoon, and it borrows several sound effects from the show too, including the theme tune. It’s not the only classic 80s cartoon to make it in the competitive world of online slots, but it is one of the most faithful adaptations.

The Show Made Audio History

As a child, you might not have known why Inspector Gadget sounded better than all the other cartoon shows that you watched, but you were aware of it. Somehow all the sound effects sounded crisper than anything else on television. You weren’t imagining that – there’s a history-making reason why the Inspector’s adventures were a treat to listen to as well as watch.

As it happens, Inspector Gadget was the first animated television show in history to come with a stereo soundtrack. Televisions in the 1980s were rapidly becoming more advanced, and stereo sound was ‘the big thing’ of early 80s TV sets. Most live-action shows had already made the switch to stereo, but as cartoons were seen as ‘lesser’ productions, they didn’t get the same treatment. Inspector Gadget changed the game.

Everybody knows who Jim Carrey is. In the mid-1990s, he was one of the most bankable stars in Hollywood. After making The Mask and Ace Venture: Pet Detective almost back to back, Carrey ascended to superstardom in record time. Liar Liar followed, and then The Truman Show, and by the end of the decade, Carrey would have been far too expensive a hire for any televised animated show to consider. He very nearly got his break elsewhere, though.

Corporal Capeman wasn’t exactly one of the show’s biggest or most memorable characters, but it was a recurring role that most fans of the show would be able to name immediately upon seeing a picture. A very young Carrey auditioned for that part but was unsuccessful. Imagine turning Jim Carrey down after hearing him audition. We bet the production company felt a little bit sick about that as they watched his career go from strength to strength a few short years later!

You always knew Inspector Gadget was good, but you probably never knew he was this significant. From his lawsuit-triggering original appearance to changing the way that sound mixes were done for children’s animated shows forever, the inspector was a trailblazer, and he lives on today at online casinos. There have been rumors for a while now that the show is going to get a reboot. While reboots in general feel overdone, this is a show we would be happy to see make a return to the airwaves. Someone get it done!

Previous 18 Products That’ll Help You Save Some Money In The Long Run In 2020
Next Sports Betting VS. The Coronavirus: Saved by Online Casinos