It is an undeniable fact that the Marvel Cinematic Universe is one of the greatest things that had happened in recent cinema history and, maybe, in cinema history overall. 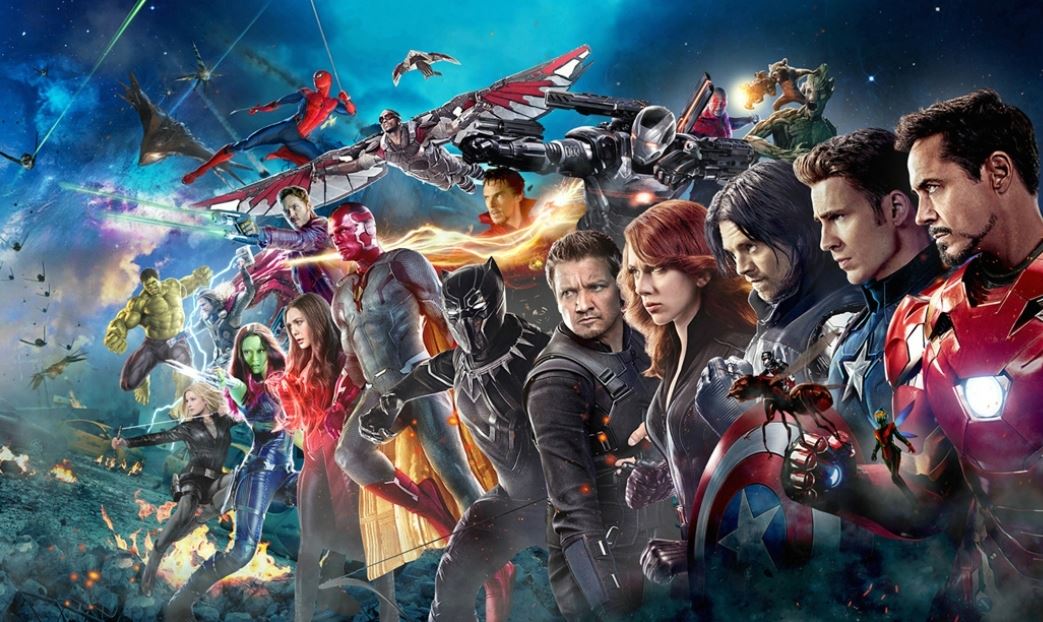 Starting way back in 2008, with Iron Man as a risky endeavor, the MCU had grown to the most expensive “TV show” to ever air and run for as long as it did, while still going stronger than ever. While the first Iron Man was a risky move with studio producing a fresh superhero story and presenting it to the mainstream audience, not knowing if it would flop or be a success, nowadays it seems that, no matter what Marvel creates, it simply cannot fail.

While it is easy to say movies are flashy and easy to watch, following a simple and successful formula therefore not losing popularity, it is never simple to make something last for as long as it did while constantly gaining more viewers instead of losing them.

Numerous experts would have much more to say on the subject of their popularity but there are a couple of things which are fairly obvious once pointed out. Yes, Marvel does have a certain formula and sticks to it, but that is kind of a requirement.

These are superhero movies after all. They have superheroes fighting opposing forces. However, they put a lot of stuff into the mix and the superhero genre always has lots of layers to it. We have excellent spy thriller movies like Captain America: The Winter Soldier, space operas like Guardians of the Galaxy Vol. 1 and 2, buddy cop movie in Captain Marvel where she teams up with Nick Fury, unexpected comedies like Thor: Ragnarok, and even coming of age movies and teenage comedies in Spider-Man.

Many of those movies happen in completely different, unique and interesting locations and, some of them, happen in utterly different times in history. Additionally, we have incredible cast with many of the most popular actors and actresses playing a role in one of the movies so the popularity and even lots of interesting sex games parodies are nothing strange.