What’s Wrong With These Maps?!

There is a city called ’Batman’ in Turkey. 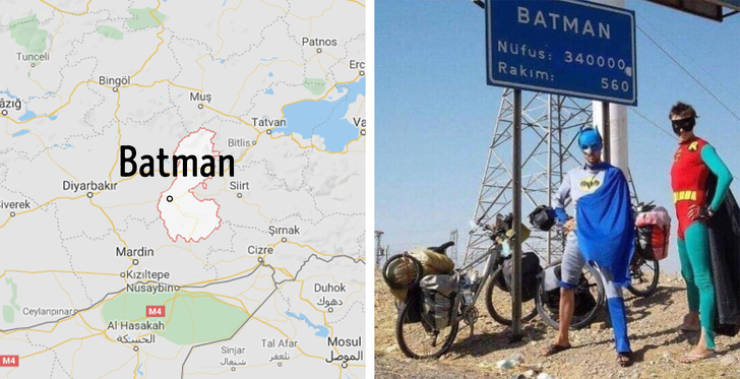 There was also a petition raised by the people to make the Turkish province look like the ’Batman’ logo on the map.

The most motivated city in the world 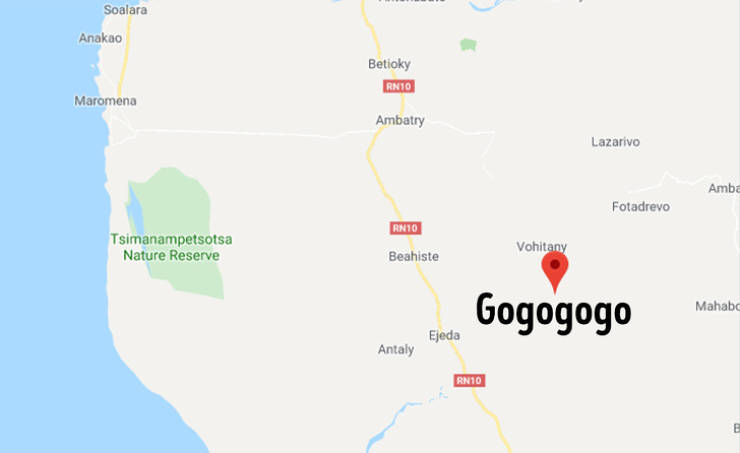 Such a Boring map… 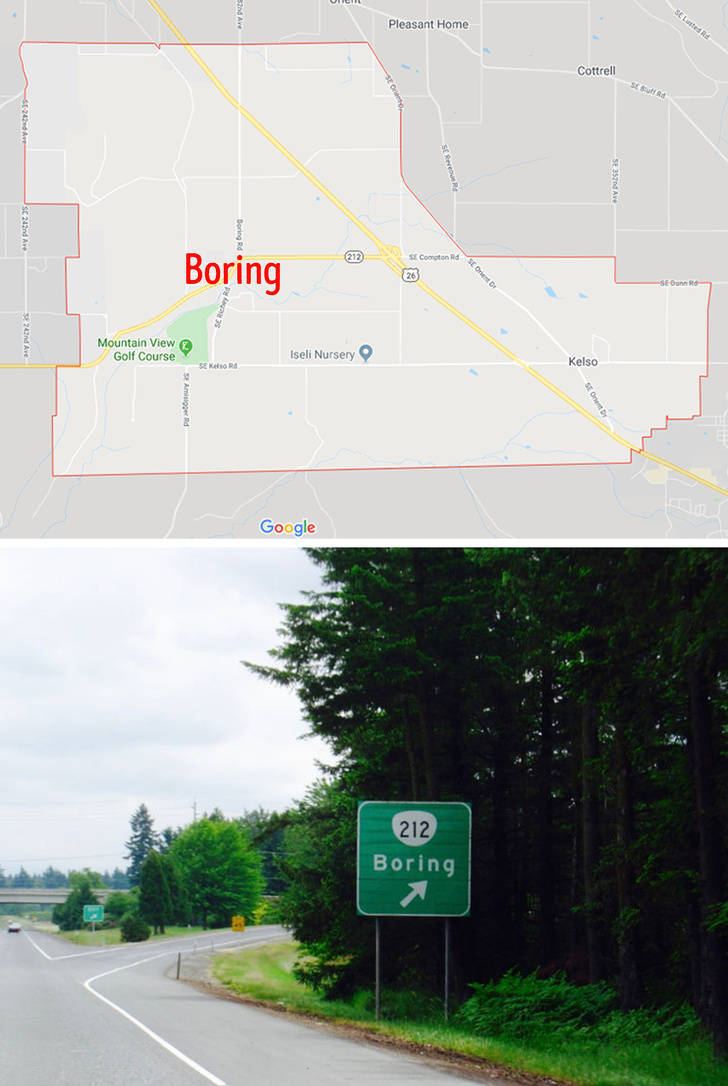 If you ever want to be disappointed with everything around you, this is the island you need. 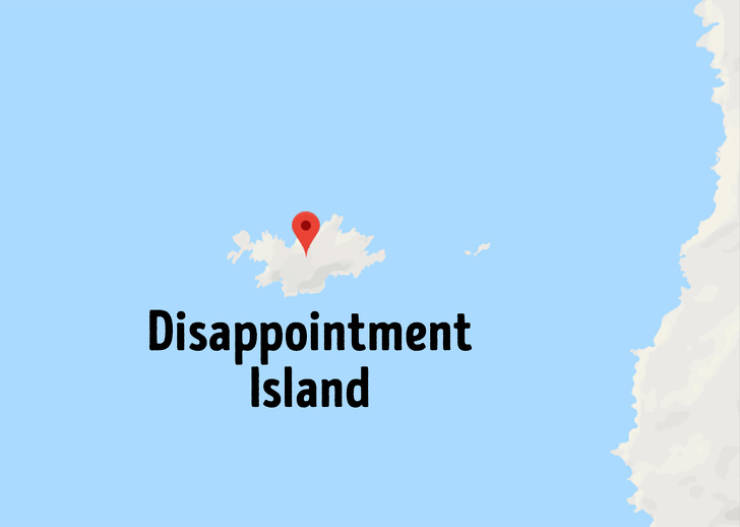 Imagine having a place threaten you… 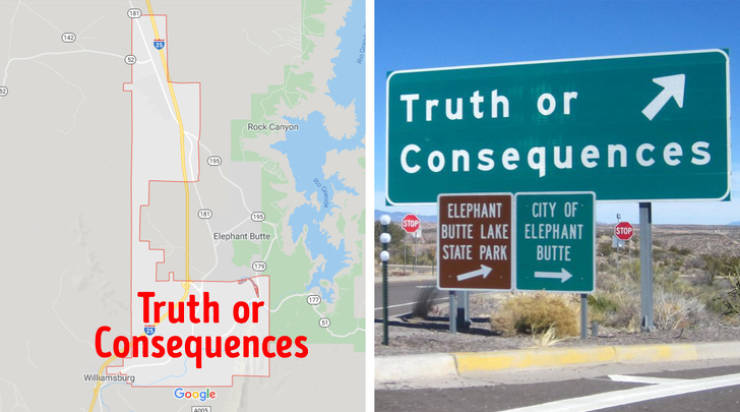 All Romes lead to The Roads 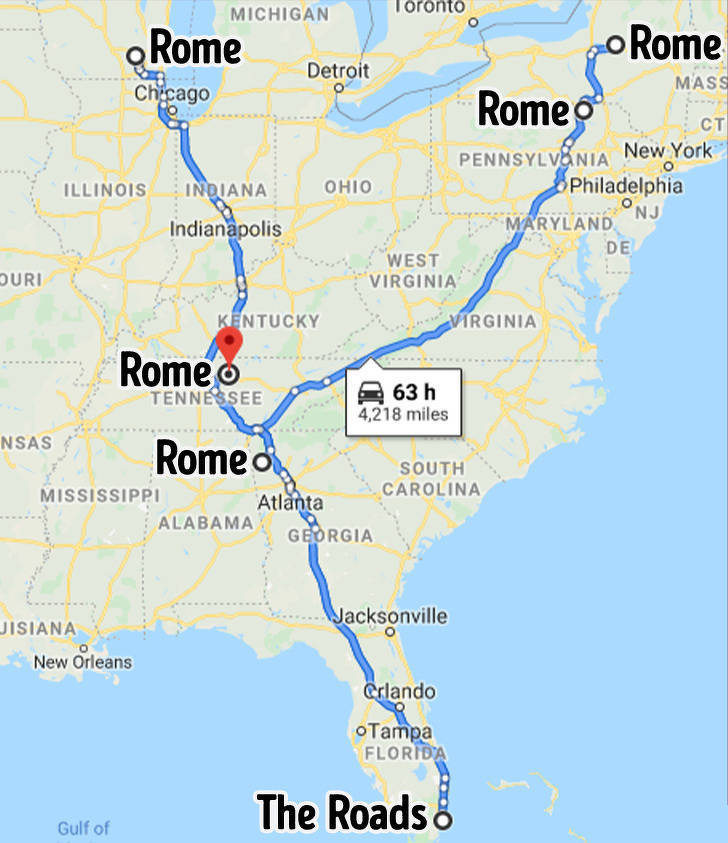 I got Nowhere Else to be in Southern Australia. 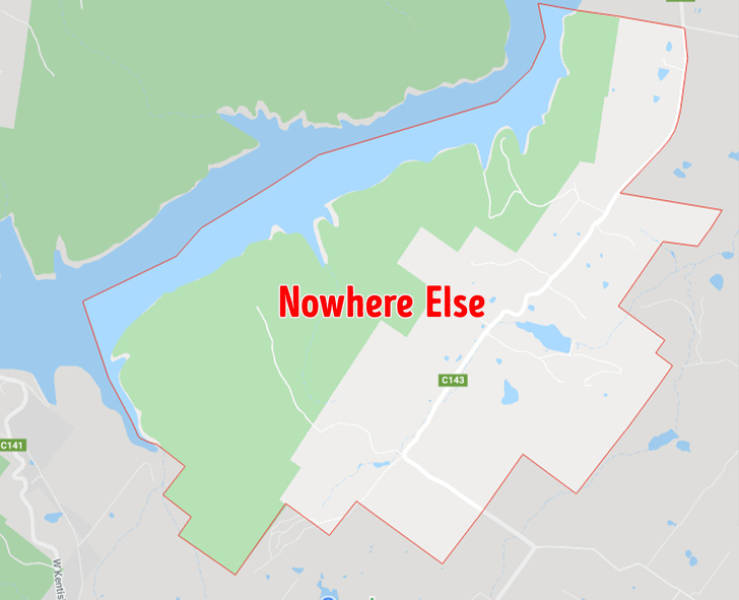 A few streets in Missoula are named after Harry Potter characters. Seems like Canada has run out of street names. 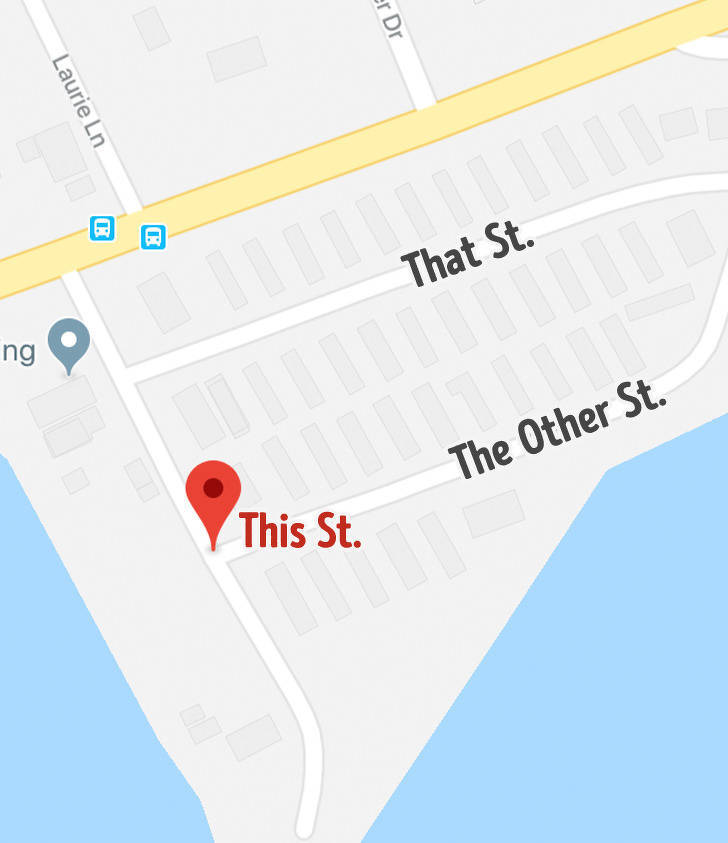 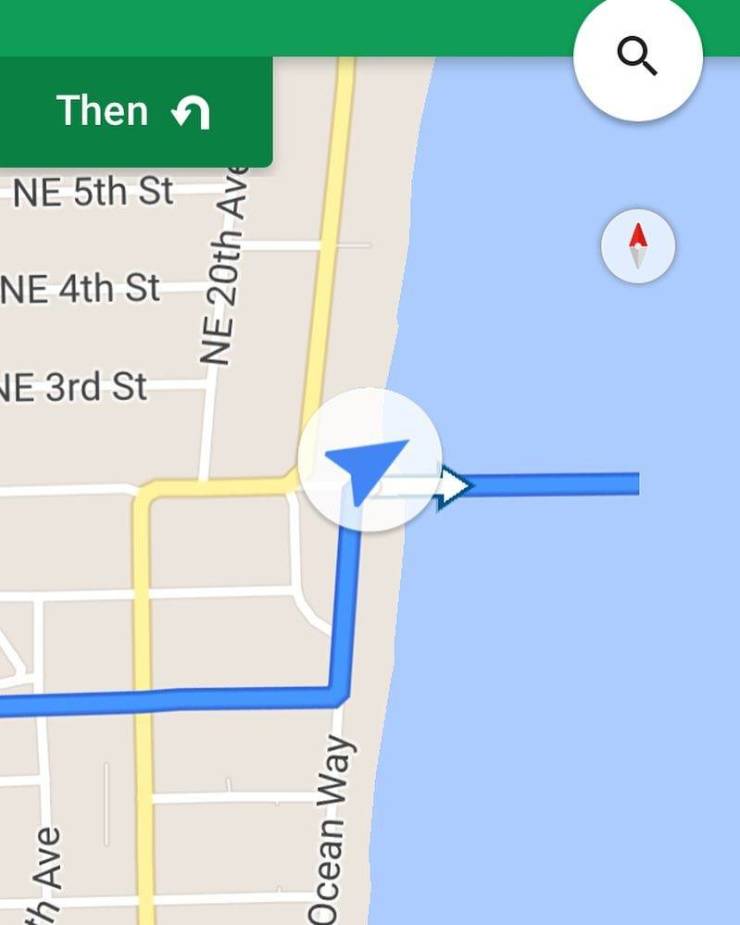 Get nostalgic down Memory Lane in Mississippi 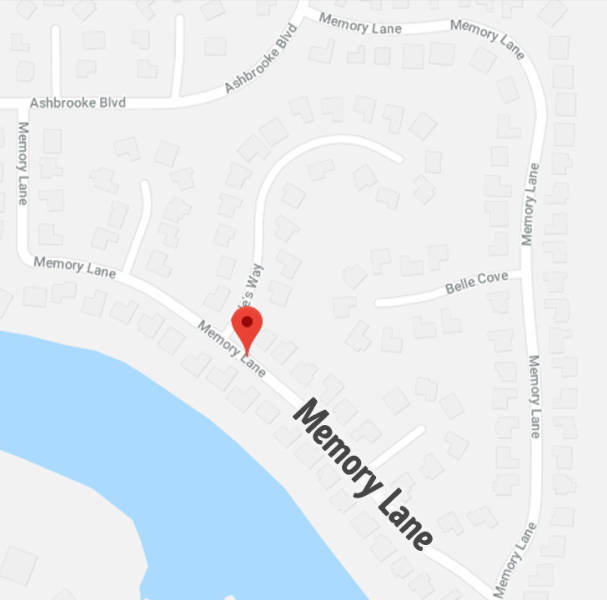 I don’t care if you go left or right here, no matter what you decide you can Haviture Way.

You need a great sense of humor to name these streets. 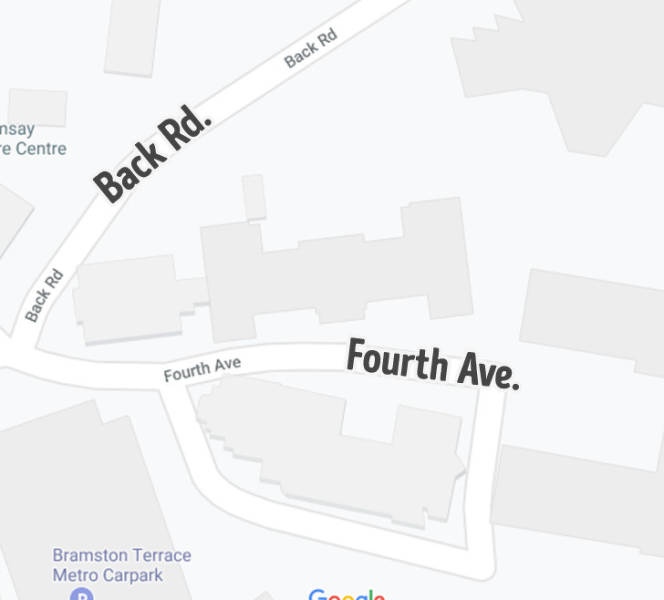 Then, what is it? 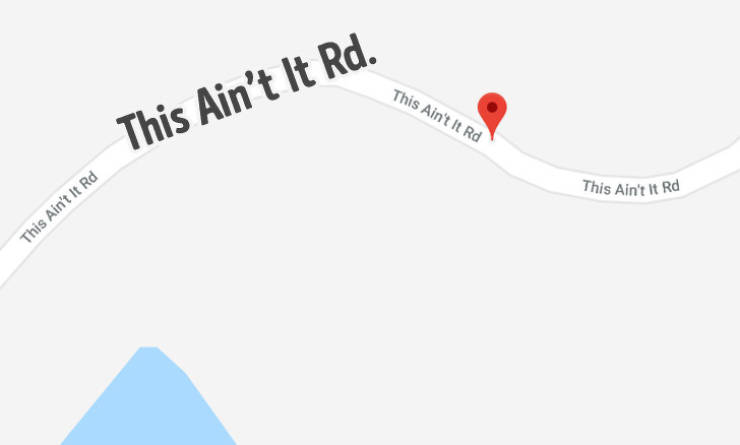 There’s also a Depression Pond in Washington you might want to check out. 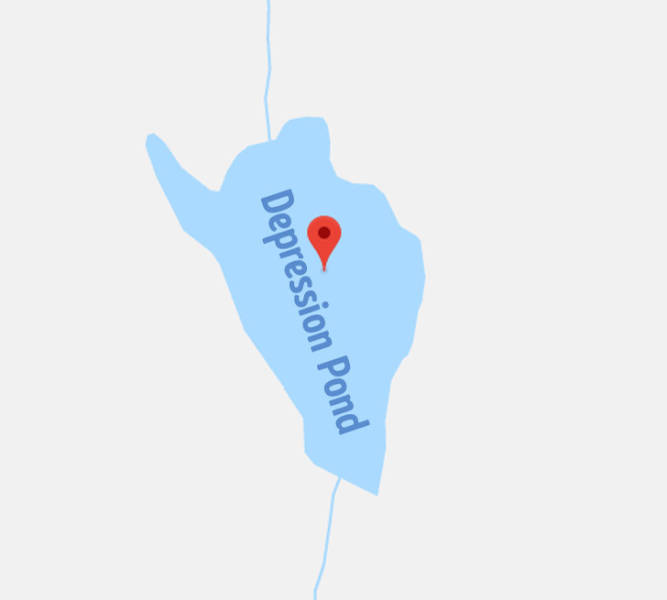 Here’s the bonus stuff as we promised. 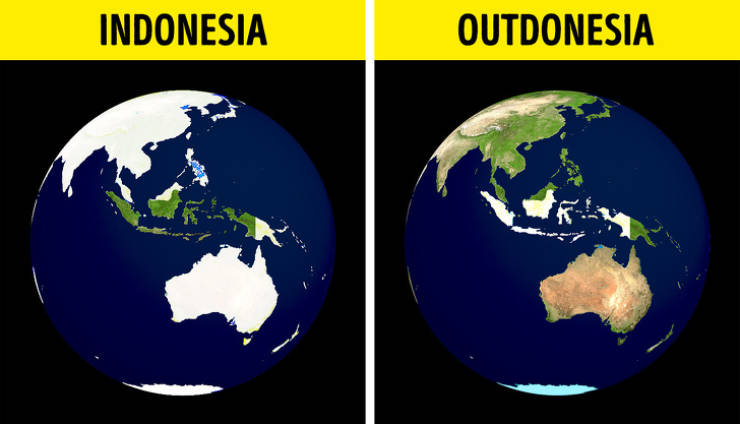 This guy found a hole in the road that looks like Africa. 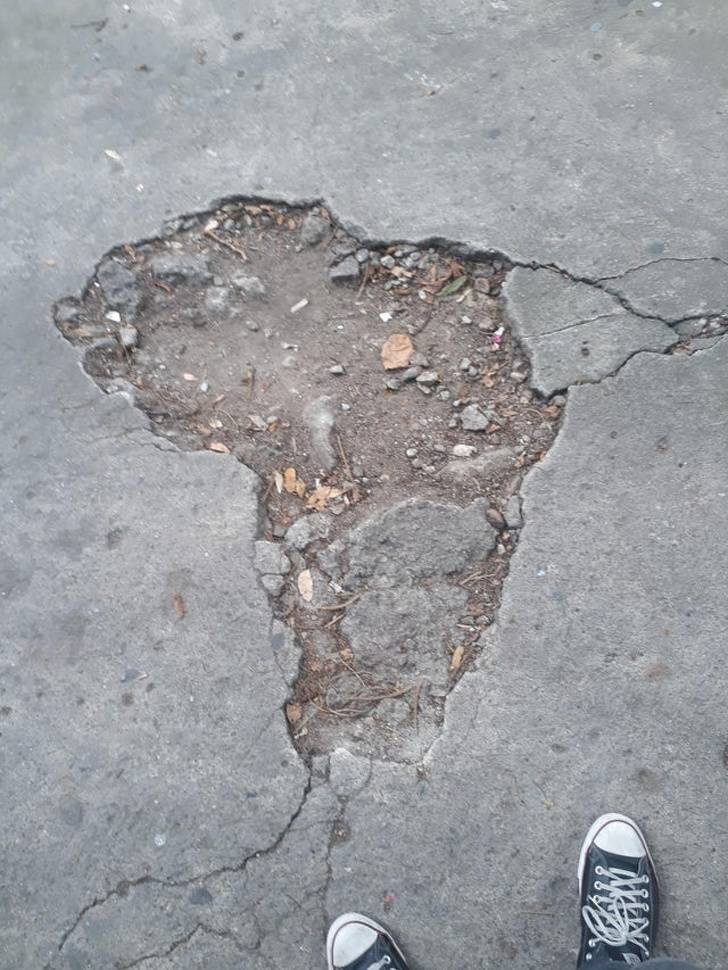 This is Point Nemo, the farthest place from any land. 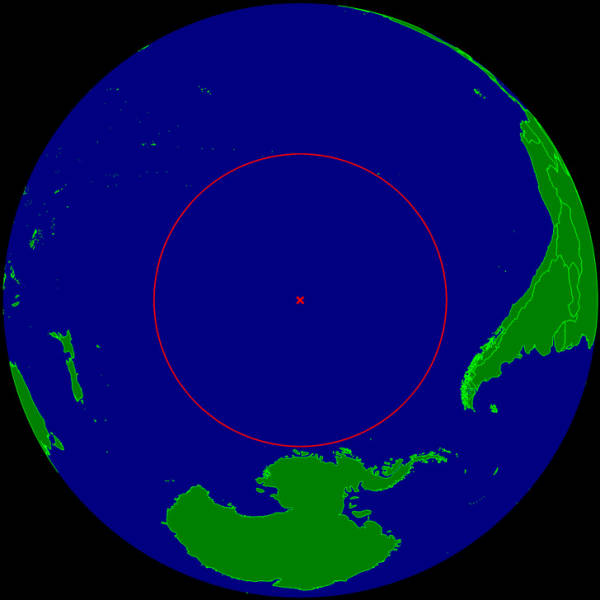 Do you know anyone who lives in the blue area? 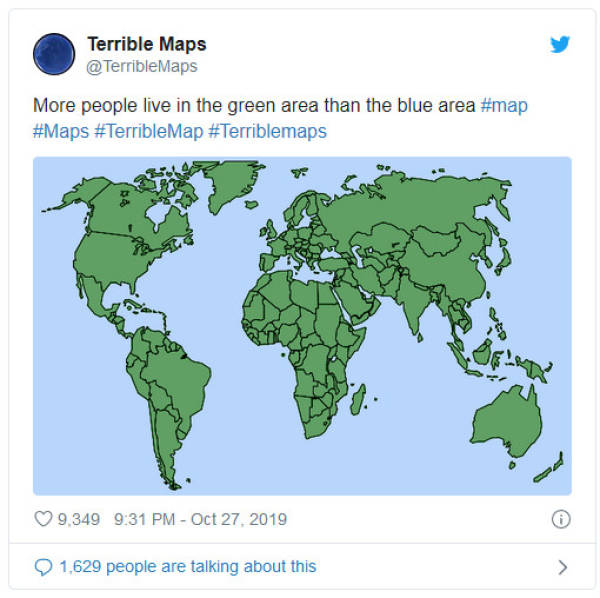 The world on a cloud, literally! 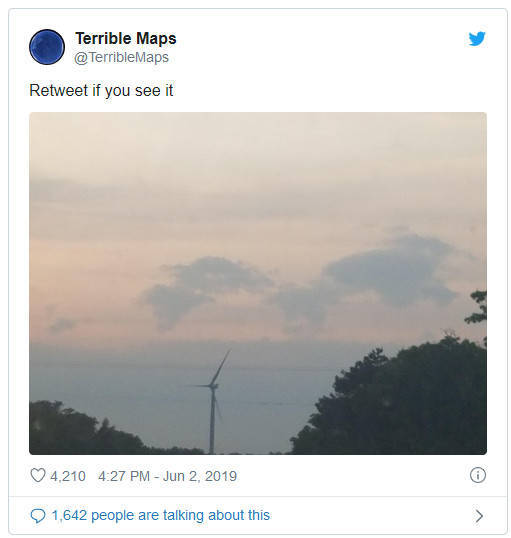 So, now we know that CatDog is inspired by Australia. 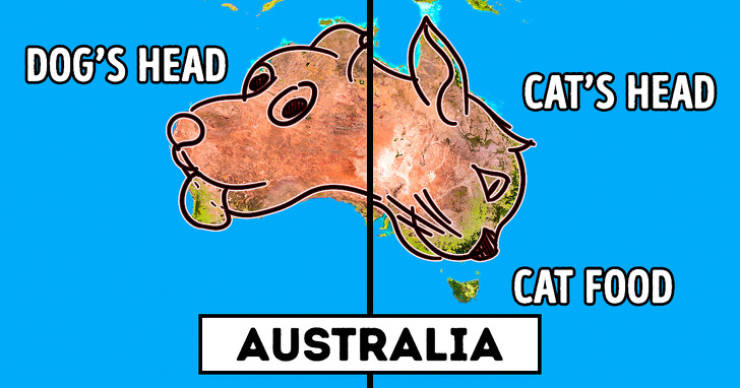