20 Celebrities That Love To Collect Some Weird Stuff 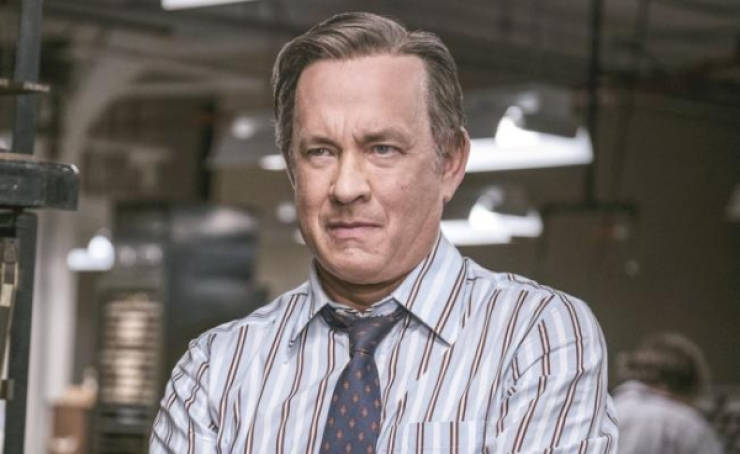 Hanks started collecting antique typewriters when he was 19 years old and currently has over 100 in his collection. 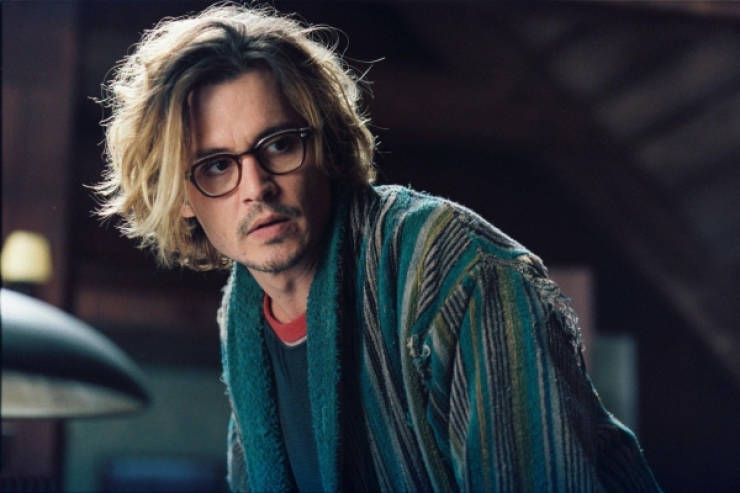 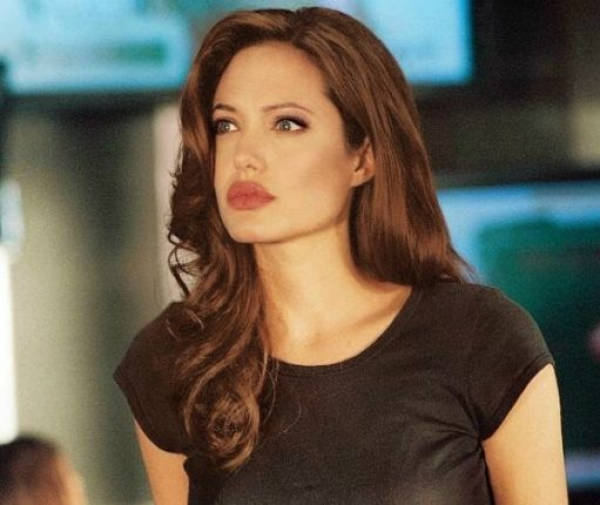 Jolie’s love of daggers started at a young age, as her mother collected them and gave the actress her first one at the age of 12. 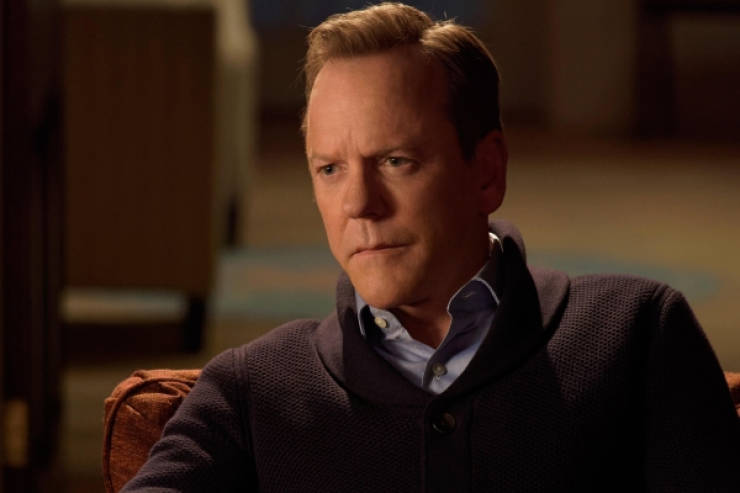 Many know Sutherland as an actor and director, but he’s also got a passion for music. Not only does he have his own music label, Ironworks Records, but he has a large collection of guitars. 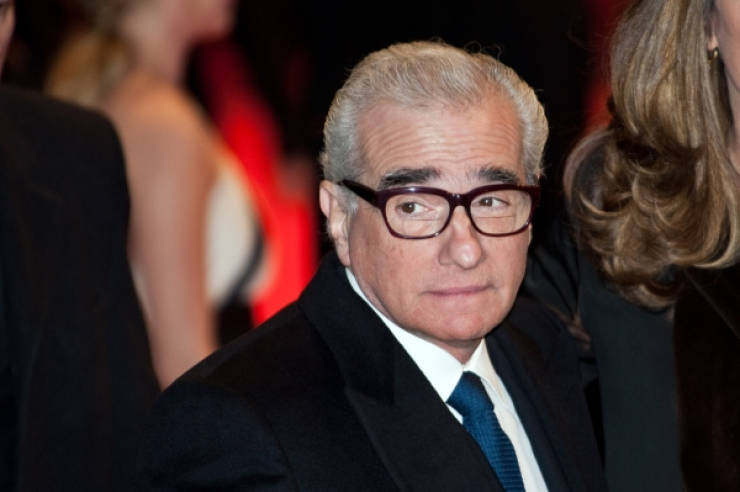 Scorsese has been working on his impressive collection for five decades. 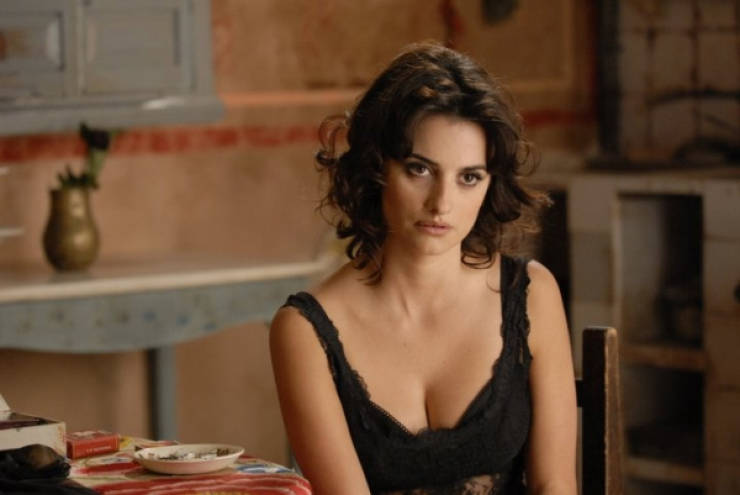 This is definitely an interesting item to collect, and Cruz has over 500 coat hangers in her possession. It sounds a little less weird when you factor in that Cruz is also a clothing designer. 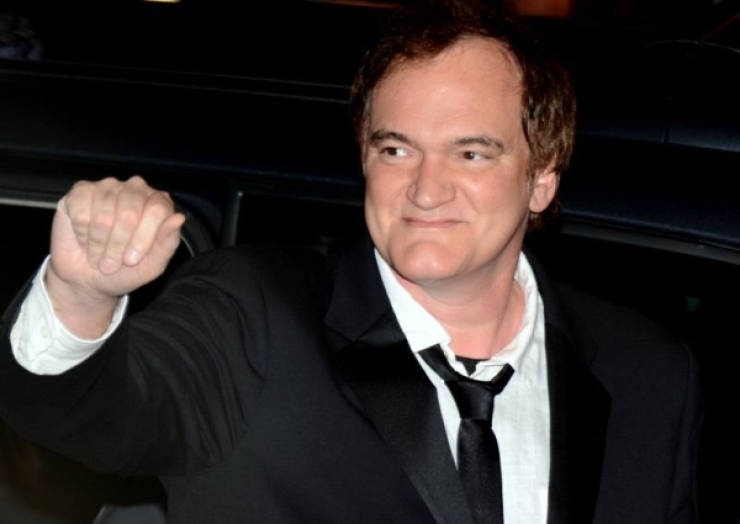 In 1994, Rolling Stone called the director’s collection of TV and movie-themed board games one of the most impressive collections in the world. 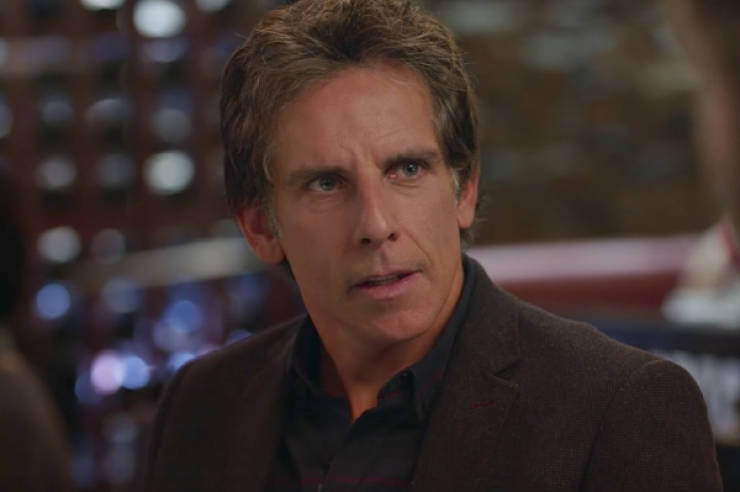 The actor has proudly admitted to being a full-blown trekkie, with a collection including two pairs of signed Spock ears. 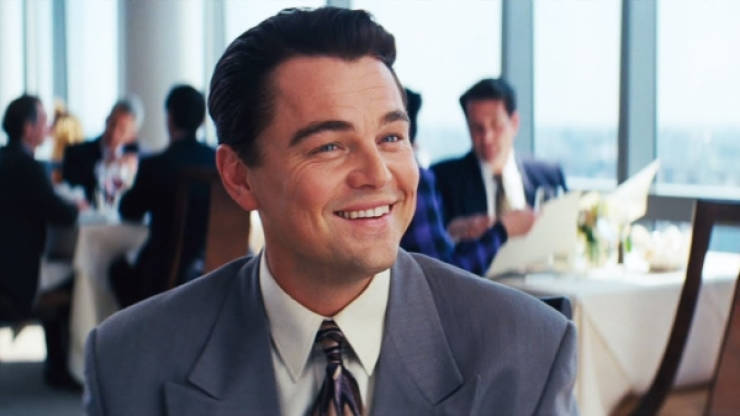 At one point, the actor had over 150 Star Wars figures, upwards of 200 superhero figures, and around 200 robots/space toys. 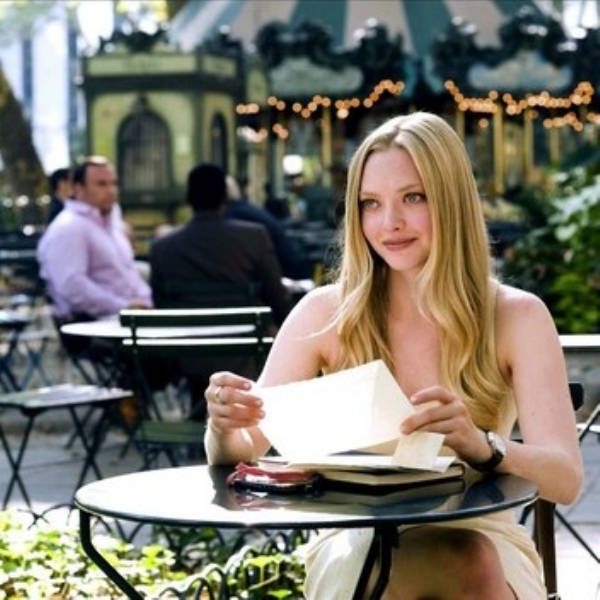 The actress sees taxidermy as an amazing art form and has joked about the fact that dead animals are easier to take care of. At least we hope it was a joke… 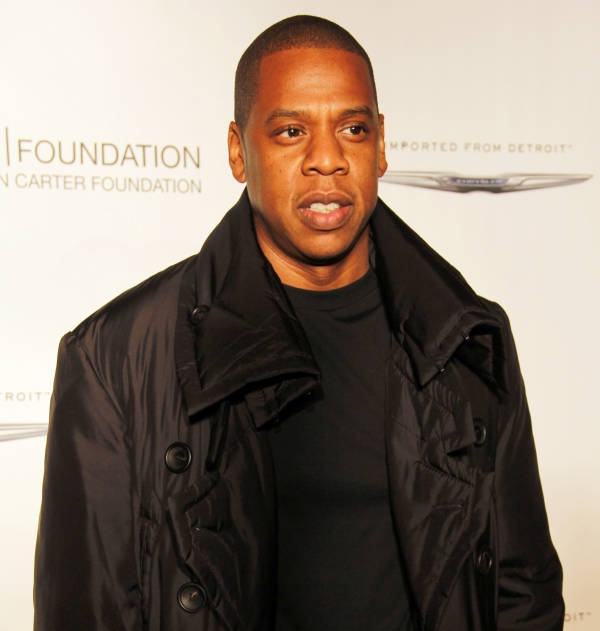 The performer owns several very impressive watches, including the most expensive in the world. Hublot’s “Big Bang” costs $5 million and was gifted to him by wife Beyoncé. 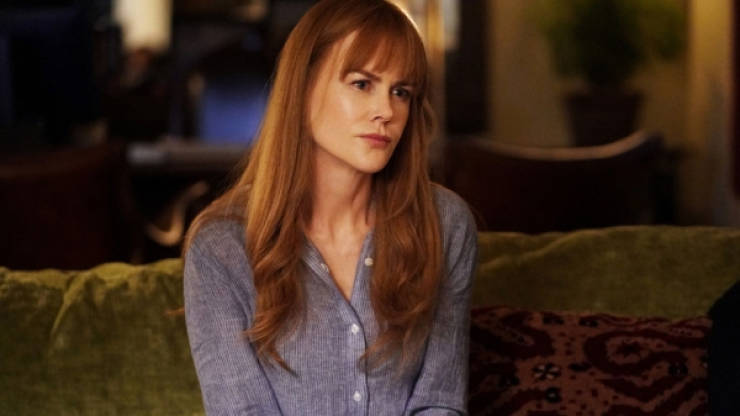 Kidman has an impressive coin collection that even includes a few ancient coins of Judea. 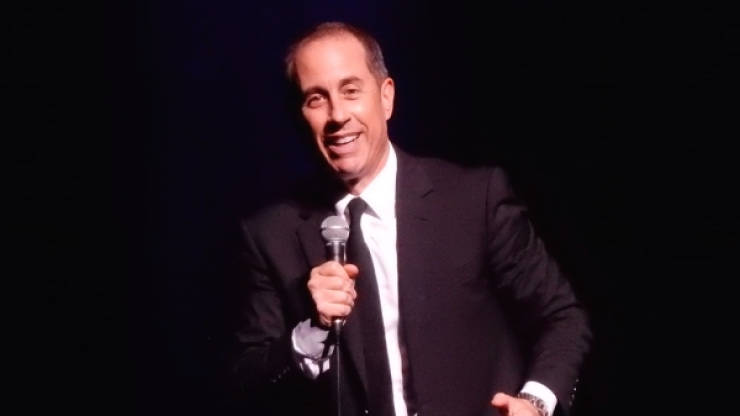 The comedian has a fairly well-known car collection, but what many don’t know is that Seinfeld also collects old Superman memorabilia. 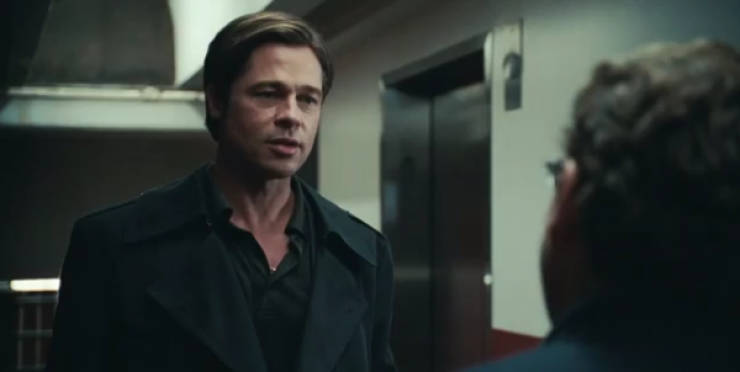 Rather than collect paintings, Pitt is into metal art and metal furniture. He’s actually designed a few pieces himself. 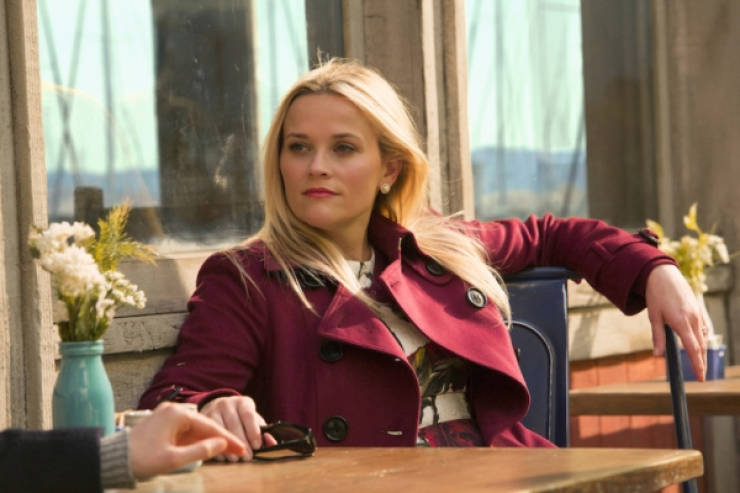 The actress is a collector of antique linen and embroidered vintage clothing. 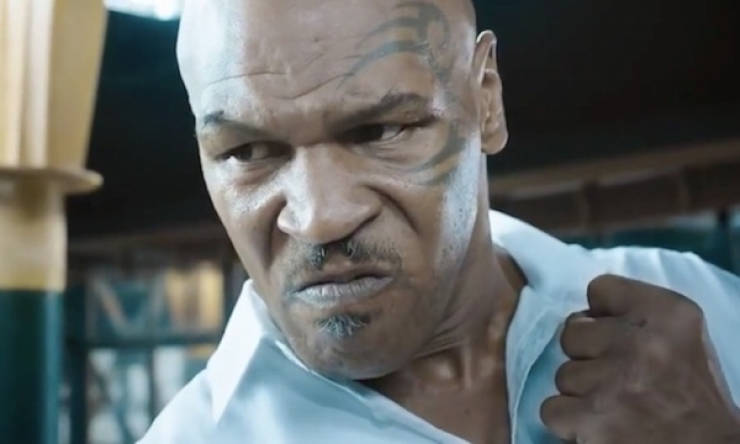 Tyson is known for his love of comic books, and X-men action figures are no exception. He’s got a respectably sized collection that have been spotted on his coffee table during interviews at his home. While Grammer often plays intellectual characters on camera, he also has a love for learning and books off-screen. Moore once said she collects dolls “by the roomful,” and a source recently revealed that her collection is insured for $2 million. Cage had a very impressive collection of comic books, which were sadly stolen years back. The actor reported he has moved on to collecting other things including knives. As of this year, Stewart’s model train collection is so large that it takes up the entire third floor of his home. The rock star even books a second hotel room on trips in order to bring his trains with him.

Previous What’s Wrong With These Maps?!
Next 17 Comedians Who Did Not See Much Fun In Their Lives