The world’s most powerful intelligence agencies 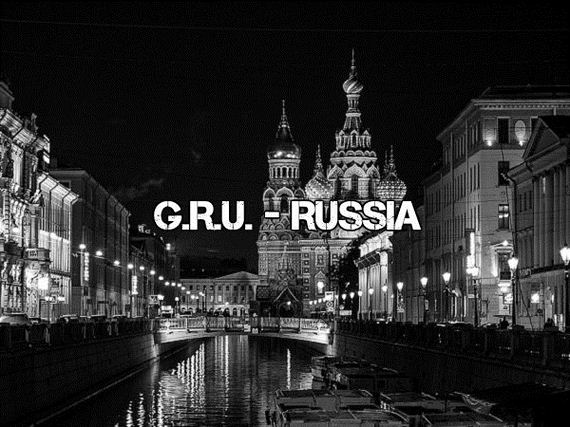 Otherwise known as the Glavnoye Razvedyvatel`noye Upravleniye, these guys are a major player in global intelligence. They mainly focus on defense intelligence as well as military espionage- especially away from Russia. 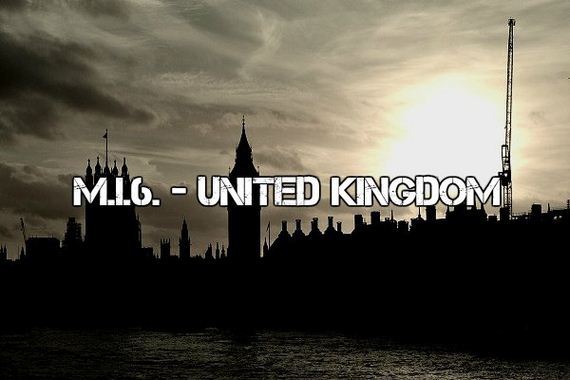 Otherwise known as the Directorate of Military Intelligence Section 6, these guys have been around for over a century- although they have only been “officially acknowledged” since 1994. Their job is to look all over the globe for anything that could possibly impact political or economical interests in the United Kingdom. 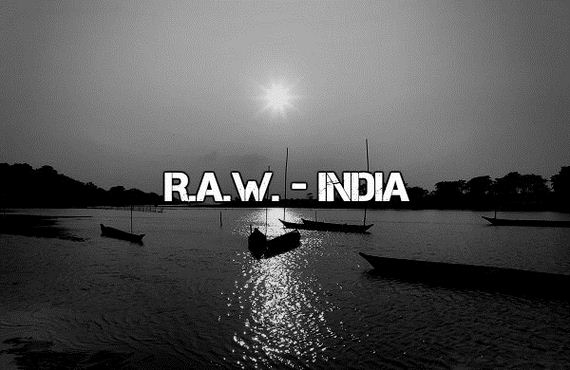 RAW, or the Research and Analysis Wing is located in New Dehli. It’s chief contacts India’s PM directly, and keeps an eye out on possible threats from around the globe. It is believed that they employ around 8,000 field agents worldwide. 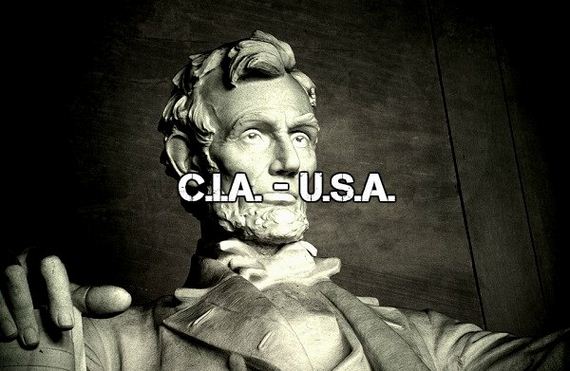 The Central Intelligence Agency is the largest in the world. They play a large role in ensuring that the U.S.A. remains as the worlds largest super power. They also work with other countries to combat global terrorism. 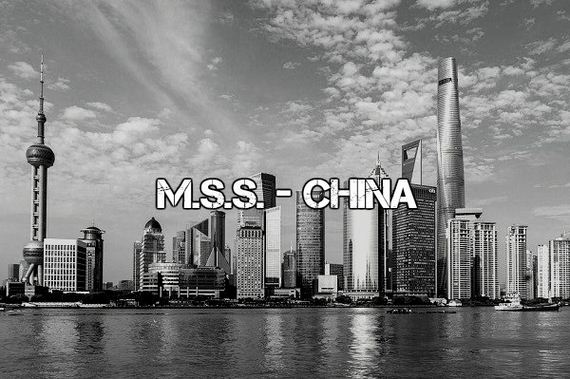 The Ministry of State Security takes the cake when it comes to active Chinese intelligence agencies. They are constantly working to track and neutralize any enemies of the communist party of China. Their goal is to maintain the rule of Communism in the country. 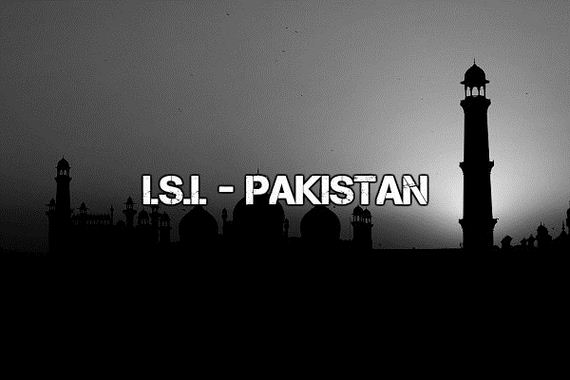 The ISI is Pakistan’s Directorate for Inter-Services Intelligence. These guys are supposedly one of the more notorious agencies in the world. Their job is to provide security intelligence to their government. Unfortunately, they have also been known to have caused trouble in India. 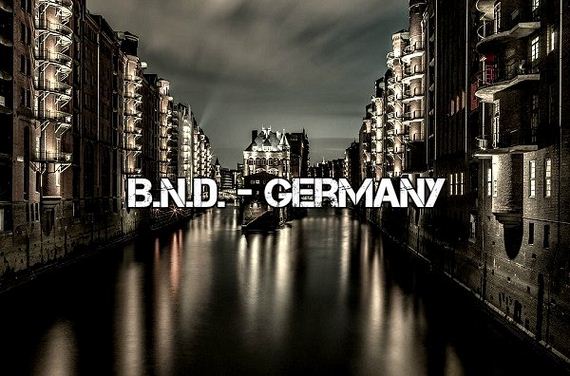 The BND, or if you’re slightly more daring, the Bundesnachrichtendienst, is Germany’s major intelligence agency. They alert the government of any possible threat. They have agents all over the world- approximately 4000 of them. 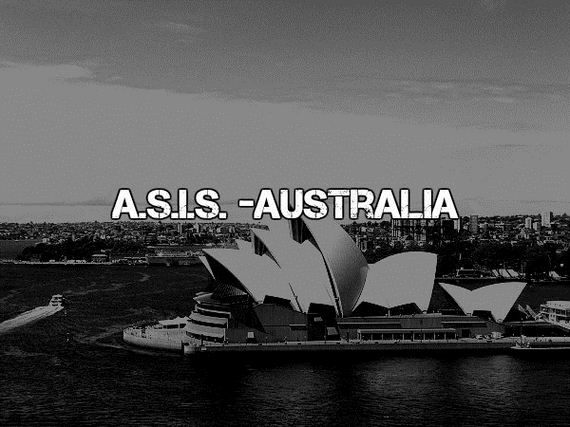 The Australian Secret Intelligence Service was a secret to it’s own government for over 20 years. Their main objective is to keep an eye out on all possible threats to Australia. 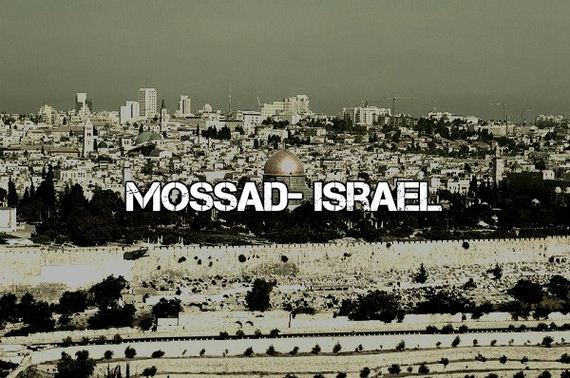 Mossad, which means Institute for Intelligence and Special Operations, is one of the most powerful intelligence agencies in the world. They have agents all over the world that are gathering intel to help in ‘protecting Jews and Jewish interests’. 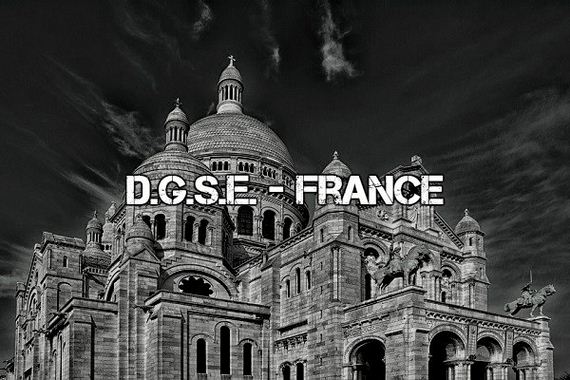 The long for it is The General Directorate for External Security. Built for the same purpose as the C.I.A. , they claim to have prevented 13 major terrorist attacks in France since 9/11. They apparently employ approximately 5,000 spies around the globe.

Previous Turns out “spider frost” is every bit as terrifying as it sounds
Next Funny Pictures Vol.1272