11 Celebrity Facts That Are Not Fake At All

Tom Cruise divorces his wives when they turn 33. 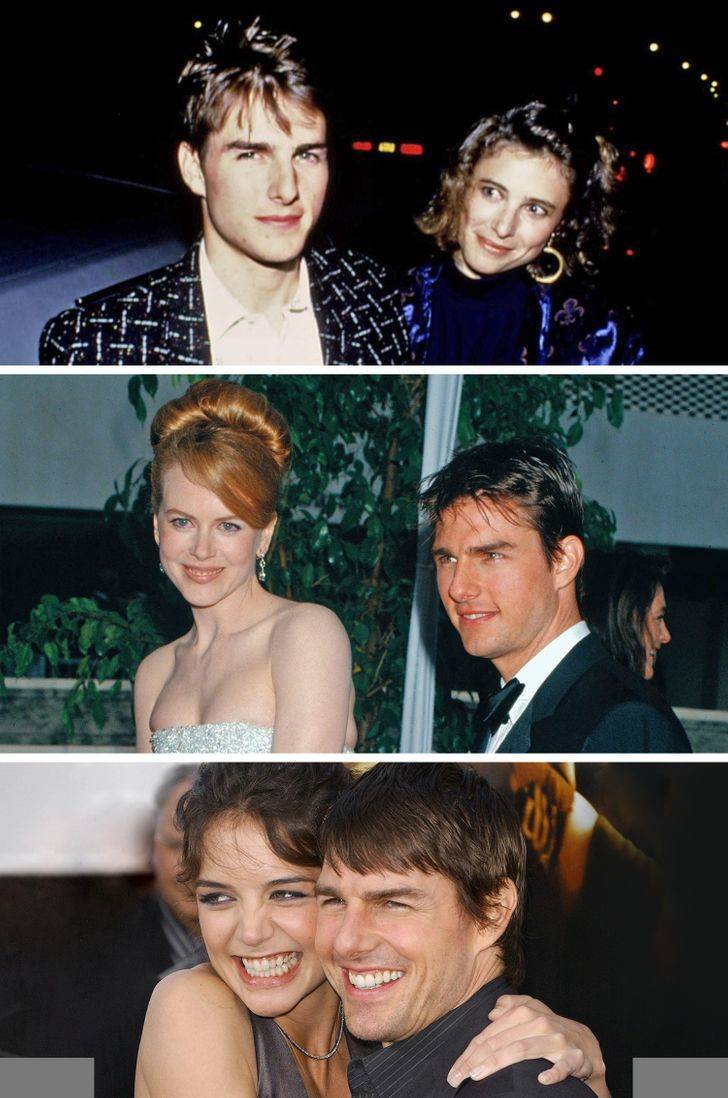 It is not exactly clear if this is just a coincidence or if it’s the influence of Scientology on the relationships of this famous actor (in Scientology, 33 is a special number) but Tom Cruise’s marriages always ended when his wives were 33 years old. And his wife is always 11 years younger than the previous one.

His first wife, Mimi Rogers, introduced Tom Cruise to Scientology (she was born in 1956). Their marriage fell apart 2 years later.
He was with the beautiful Nicole Kidman (born in 1967) for around 10 years. The actors repeated their marriage vows and then broke up around 2 months later.
With his third wife, Katie Holmes (born in 1978), he broke up after 6 years of marriage. The actress wanted to divorce Tom to prevent him from introducing their daughter Suri to his religion.

Rowan Atkinson is not only brave in his movies. 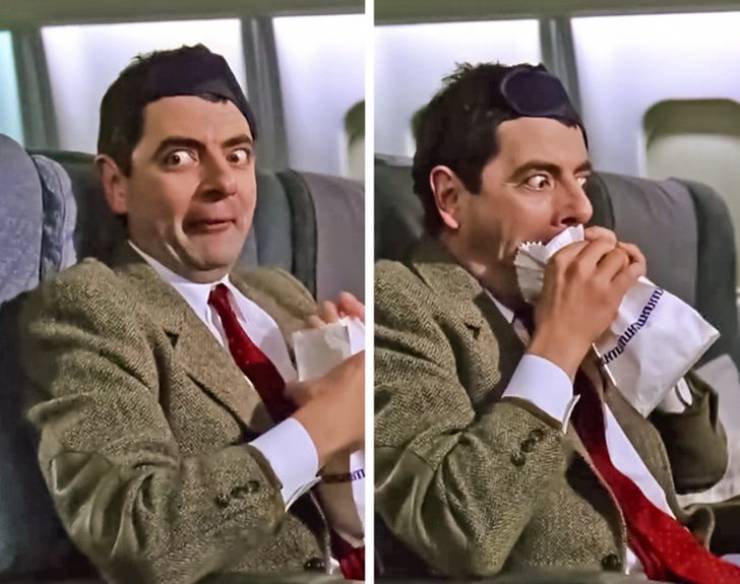 Rowan Atkinson has been in difficult and dangerous situations and we’re not just talking about in movies (but he was just as brave and Mr. Bean). Once, he had to fly a plane when he was flying with his wife and kids and the pilot lost consciousness. Atkinson and his wife tried to wake the pilot up, they splashed him with water and slapped him on the cheeks, but nothing helped.

The actor had no experience with flying a plane, but when he took the wheel, he started to fly it. The plane went very high when his wife yelled that Rowan was pulling too much. They thought they were going to crash when the pilot woke up. He didn’t even understand that he had lost consciousness and he ended up landing the plane safely.

The fearless Jackie Chan is scared of injections. 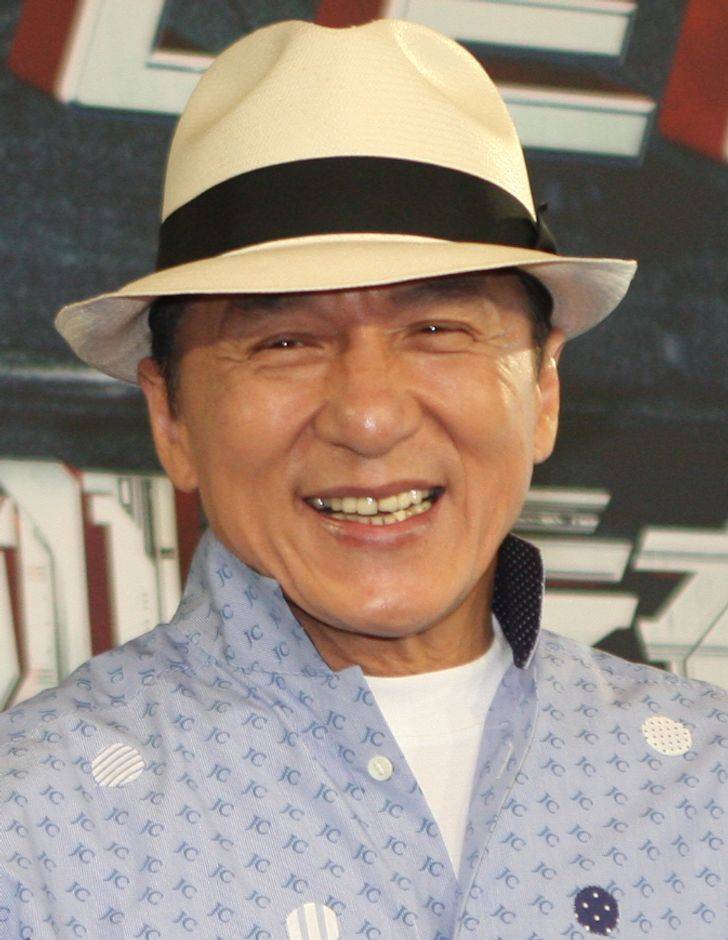 This actor does absolutely amazing stunts, like jumping from a 70-meter-high helicopter. It seems that there is nothing in the world that he’s scared of. But it turns out that he hates injections and he even loses consciousness when he sees a syringe. He says that if he breaks a finger on set, he’ll just adjust it right back and continue working, and that’s actually what happened on the set of Rumble in the Bronx. In the morning, he broke an ankle, and after lunch, he continued working.

Anthony Hopkins looked for a book for a film everywhere and the book found him by itself. 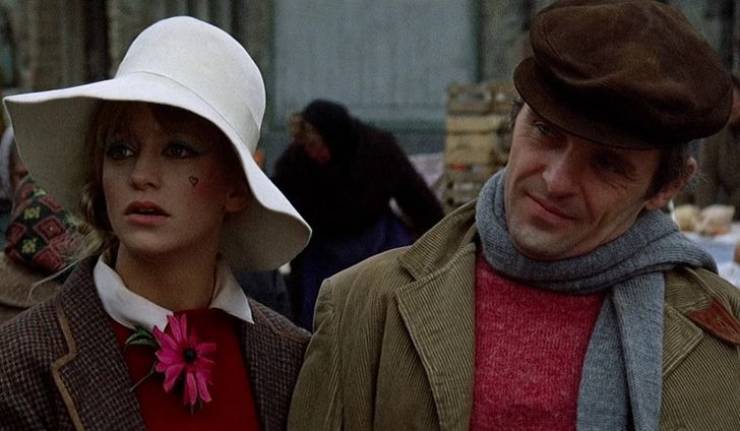 Before starring in The Girl from Petrovka, Anthony Hopkins really wanted to read the novel the script was based on. He went around to all the London bookstores, but he was unable to find the book. On his way back home, he saw the book he was looking for just lying in the subway station.

After a while, the actor met the author of the novel and told him this story. And the author said that he had lost his last copy of the book about a year ago. Hopkins showed him the book he found and it turned out to be exactly that book. 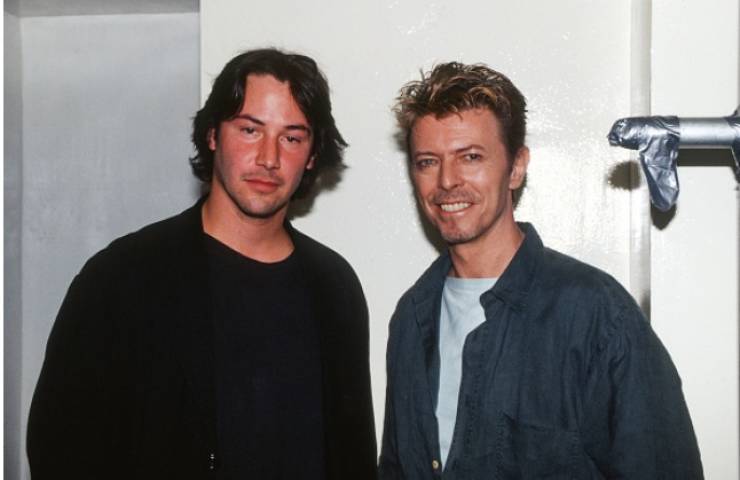 If the actor didn’t really choose to pursue acting, he could have been a professional bass player by now. Together with Robert Mailhouse, a fellow actor, they created a rock band in 1991 that was called Dogstar. They weren’t very successful, but in 1995 they were the opening act for a David Bowie concert.

Vin Diesel became an actor thanks to his hooliganism. 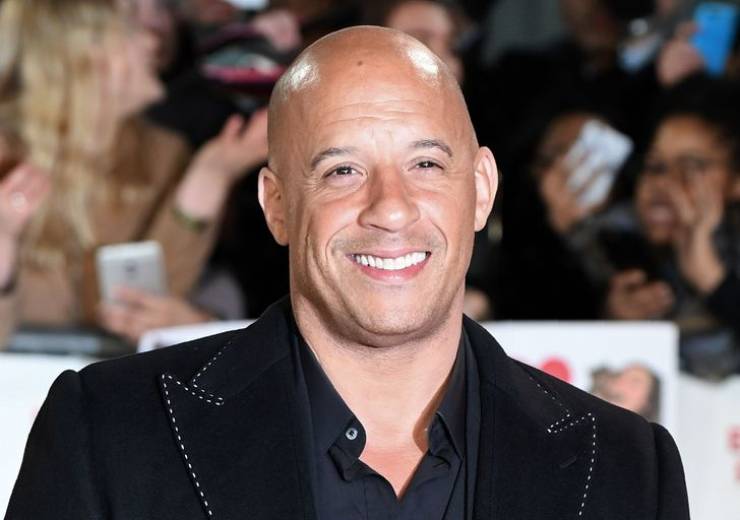 At the age of 7, Vin Diesel, his brother, and a group of their friends broke into a theater in New York. The manager of the theater could have called the police, but instead, he was kind and he offered the boys roles in a play. This is how the young Vin Diesel appeared in the children’s play Dinosaur Door and became a famous actor.

Elvis Presley had a strange influence on Kurt Russell’s life. 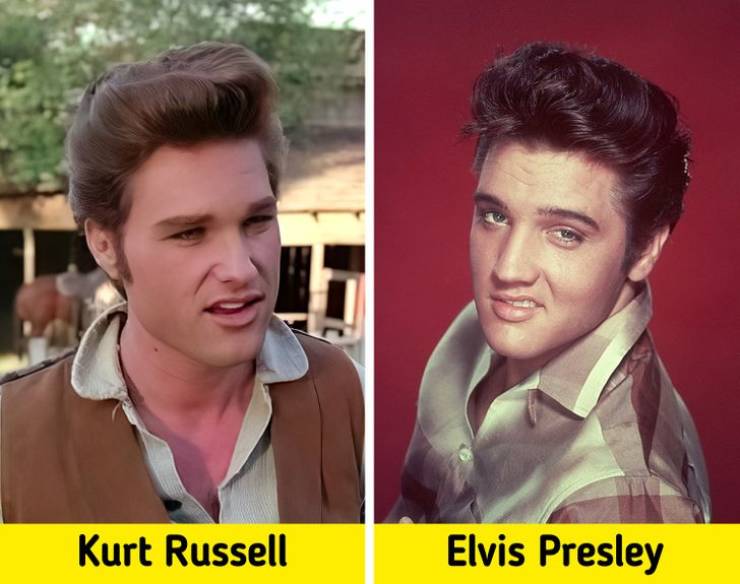 Kurt Russell debuted on the big screen in It Happened at the World’s Fair with Elvis Presley in the main role. 6 years later, Elvis appeared in his last film Change of Habit where he portrayed Dr. John Carpenter and this role became the best in his career.

And 10 years later, Kurt Russell was invited to play the main role in Elvis (1979) and the director was John Carpenter. 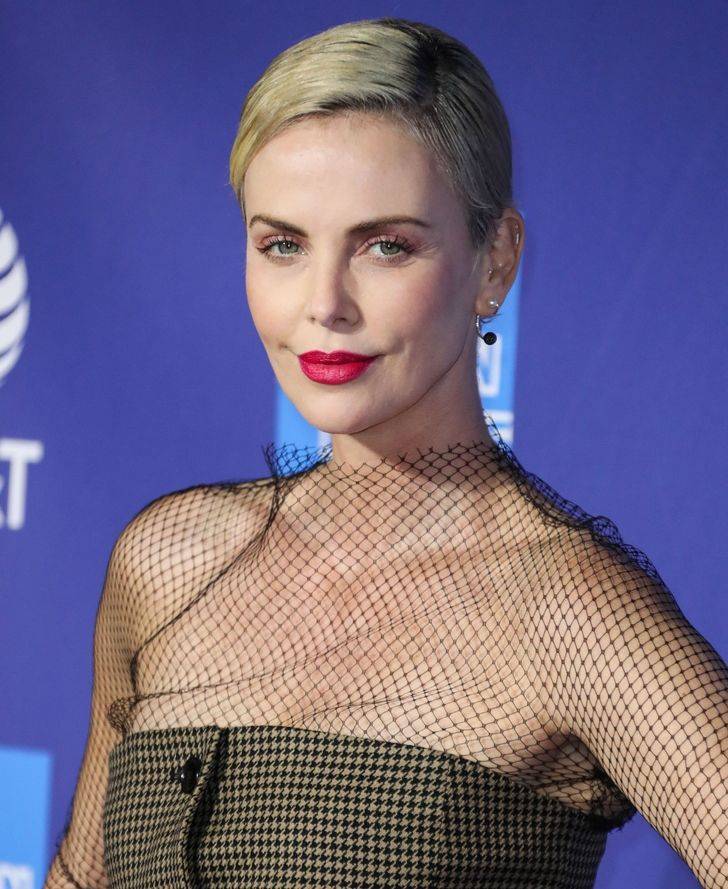 Charlize Theron moved to Los Angeles and her mother paid for her ticket. But Charlize had no money for a return ticket and, for a long time, she was really hungry and lived in a cheap motel because she couldn’t find an agent. When she ran out of money, she went to the bank to cash one of the checks her mom sent to her. But the teller refused to cash it.

Charlize went crazy, she caused a scene, she was crying, and she had no idea that someone was watching her. When she stopped screaming, a man came up to her and helped her solve the financial issue. He turned out to be the agent that would go on to help her with her career.

Helena Bonham Carter who portrayed Princess Margaret in The Crown, actually knew her. 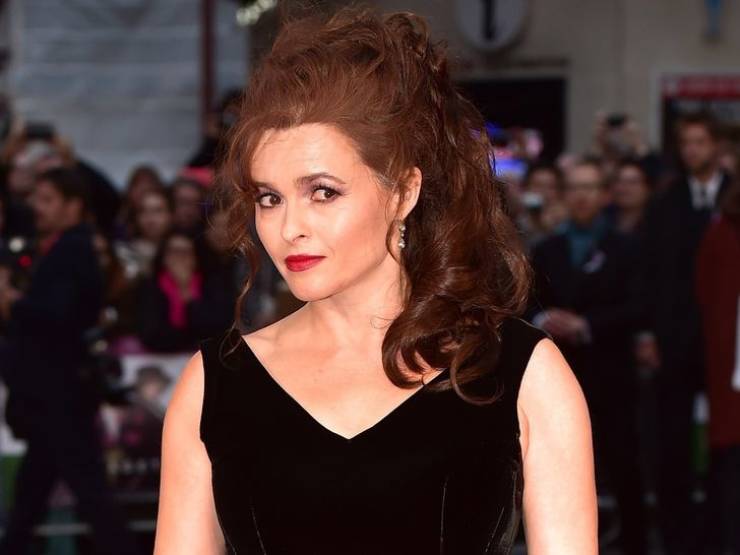 As it turned out, in childhood, Helena Bonham Carter met Princess Margaret several times. The thing is, the actress’s uncle was in The Grenadier Guards and he protected Margaret and Elizabeth II. He was friends with the Princess and, as Helena thinks, was even in a romantic relationship with her. At one of the parties in her uncle’s house, Margaret even talked to Bonham and praised her acting skills.

For 2 years, Russell Crowe was pranked on the phone. 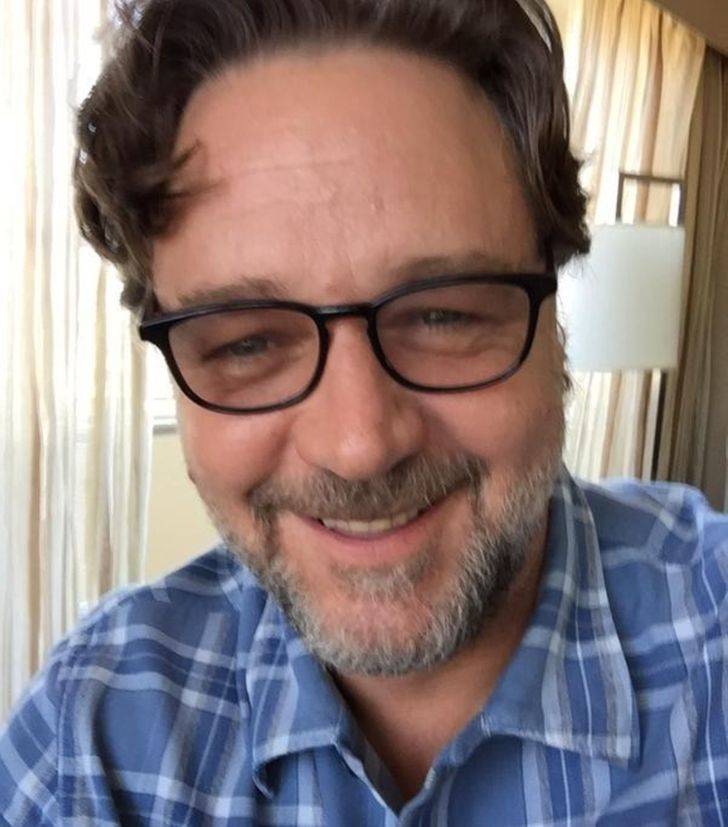 For 2 years, Russell Crowe was phone pranked by someone named Michael. Wherever he stayed and no matter under what name, Michael called him and told him stupid jokes. Very often, the caller asked for someone with the last name Wall. “Is Mr. Wall there? Is Mrs. Wall there? Are there any Walls there?” Crow says recalling the phone calls. “’Then what’s holding the roof up? Haha.” Once, this guy called Crowe and told him he had to leave the building. And then he laughed and said, “Don’t worry Russell, just kidding, this is Michael.” This is when the actor realized that it was Michael Jackson.

They never met in real life. 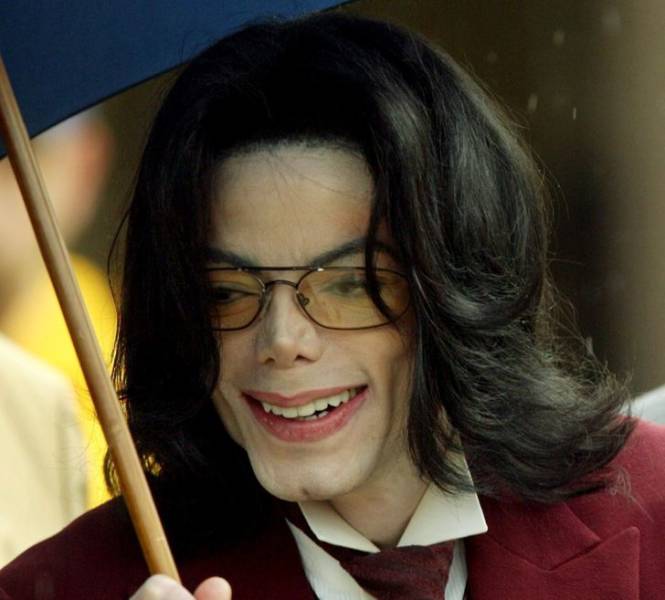