18 Greatest Trolls In The History Of The World

“This Chinese general whose city was besieged by a much larger army, so he opened the main gate and sat atop it playing his lute. The enemy thought it was a trap so they packed their stuff and left.”

“Erik the Red. He wanted people to come and live in his new found ice covered land so he named it Greenland.”

He became notorious for his philosophical stunts, such as carrying a lamp during the day, claiming to be looking for an honest man. He criticized Plato, disputed his interpretation of Socrates, and sabotaged his lectures, sometimes distracting listeners by bringing food and eating during the discussions. Diogenes was also noted for having mocked Alexander the Great, both in public and to his face when he visited Corinth in 336 BC.”

“Stephen Hawking was in an interview, when a cord was unplugged, and alarm went off (this was before he was completely immobile), and he slumped in his chair. The people interviewing him were scared out of their minds, until they realized that he was alright, and chuckling at his joke. The cord and alarm were for a computer.” 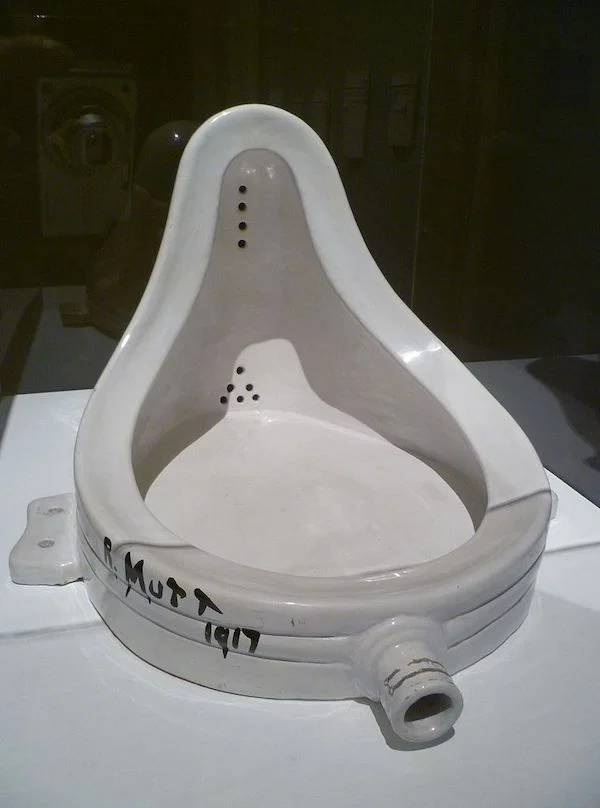 “Marcel Duchamp who, among other fun things, submitted a urinal as an art piece to the Society of Independent artists under a pseudonym, and then was part of the board that was set to approve pieces.

He also spread rumors of another piece he was working on so people wouldn’t suspect anything.

Love that dude. Plus he sparked an interesting discussion in art.”

“Michelangelo without a doubt. This man was hired to paint a chapel and put more d@#ks and @$$es on it than you ever did see.”

He got shot, went on a 1 hour speech mocking his assassin and then went to hospital”

“The motherf@#ker who sold the eiffeltower – twice” 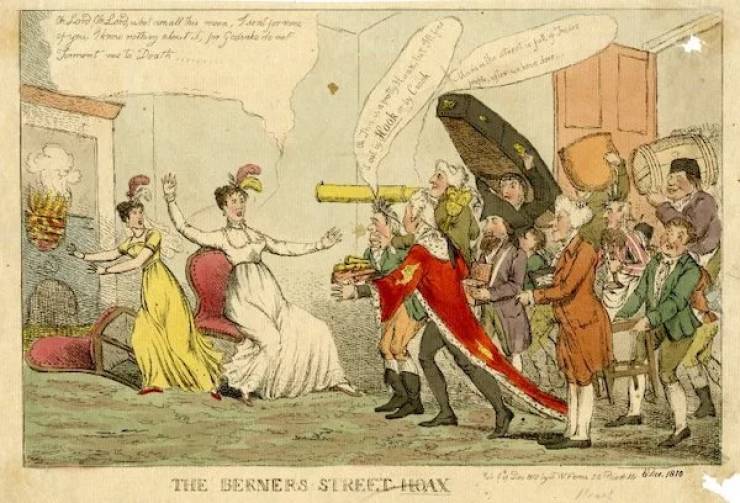 “Theodore Hook – the perpetrator of the Berners Street hoax in London in 1810 in which Cook sent thousands of letters summoning all manners of various vendors and service people and physicians and dignitaries and others to all come to one random person’s home, literally shutting down a large part of London as they all descended upon the same address throughout the day, all while Cook and a friend sat watching from a house across the street, presumably laughing their @$$es off the whole time.”

The dude was getting frustrated with the Soviet government because they weren’t interested in funding his space exploration projects, so he got his propaganda group to publish articles about how Russia was getting close to sending something into space. As expected, the US took the bait and started working on their satellite program, and the Soviet government freaked out when they saw the US doing that, so they funded Korolev’s projects. He and his group played them good.” 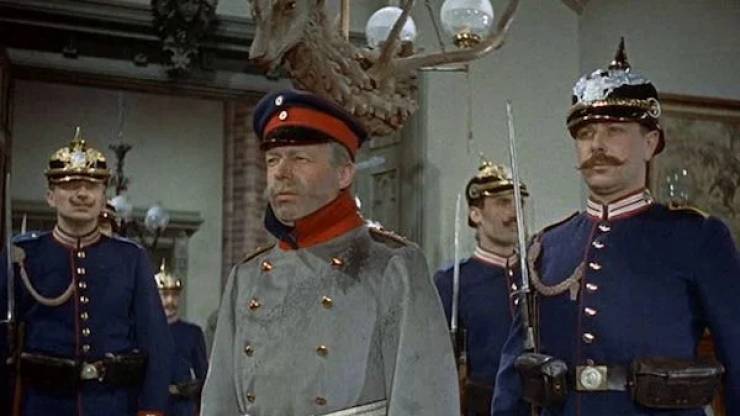 “There was a Prussian (Hauptmann von Köpenick) who managed to make a officer uniform out of scraps of clothing. He used it to convince a few gaurds on patrol to follow him into a goverment building, ordered the arrest of the man in charge, confiscated all the money personally, sent the arrested man to Berlin calming it was all on order of the King. He then ditch the uniformed, got on a train to Berlin him and managed to beat the guards there. He than sat back and watched the absolute confusion happen.

The guy was eventually arrested but the public turned him into a celebrity and his actions into a play that was performed all over Germany. He wasn’t incarcerated for long and after his release he lived an easy life from there on.”

“April fools day 1974 when a man burned 70 rubber tires on a dormant volcano in Alaska! This has to be up there. He waited 3 years to get a helicopter to fly the tires to the top to get a picture perfect condition. He even got the coast guard called out too”

“Giles Corey. A farmer caught up in the Salem witch trials, he was sentenced to “pressing” (being slowly crushed by stones) to force him to make a plea.

Every time he was questioned, he simply said “More weight”.

He died without making a plea.”

“The guy who opened a fake no 1 restaurant in London using Google reviews and his back garden and shed with microwave meals.”

“Mozart didn’t like this singer so much that he wrote a piece for her with high and low notes constantly because he noticed that when she hit low notes her chin went to her chest and when she hit high notes her head would fling back. So it was like she was bobbing like a chicken”

“I was thinking more like the mortician who patented the automatic telephone switch 3 years after finding out his rivals wife worked as a telephone operator and would reroute calls asking for his funeral parlor to her husbands. The guy put a whole worldwide workforce out of work for one persons actions.” 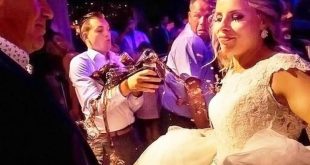 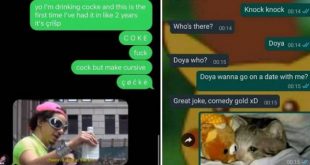 26 People Who Nail It With A Text Message 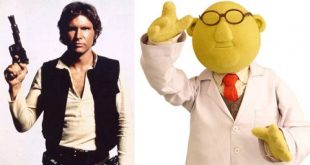