13 Remarkable Things From The Past 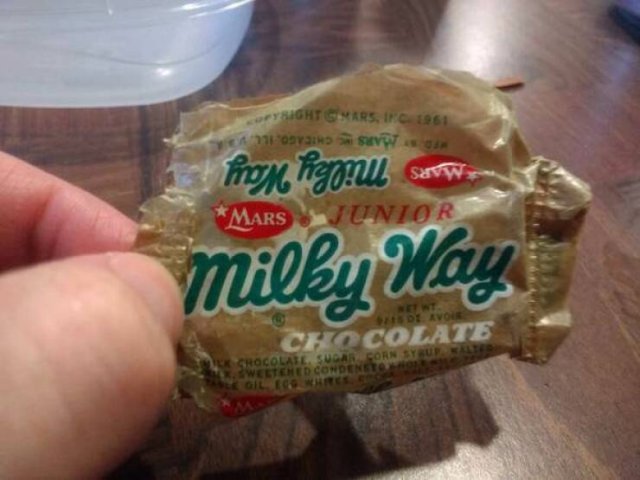 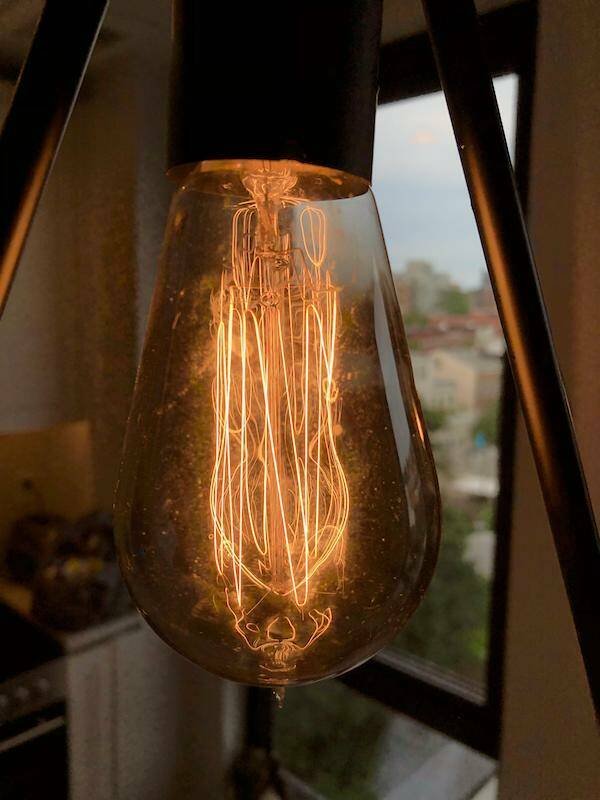 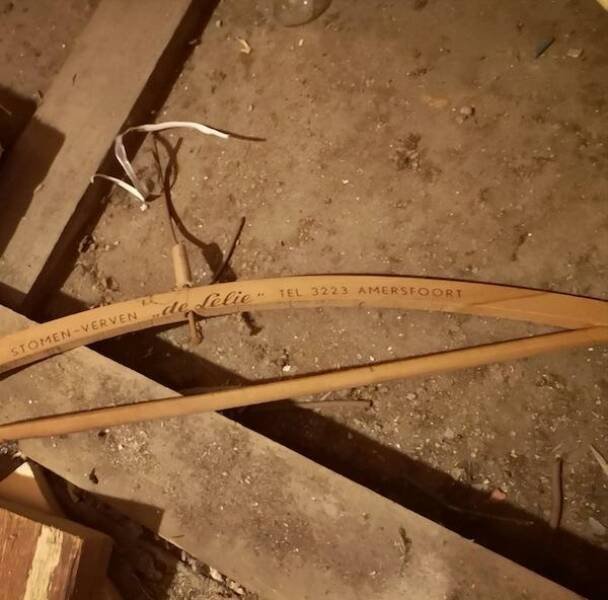 “I found an old clothes hanger between the floor boards of my attic. It’s so old the company’s phone number is 4 digits.” 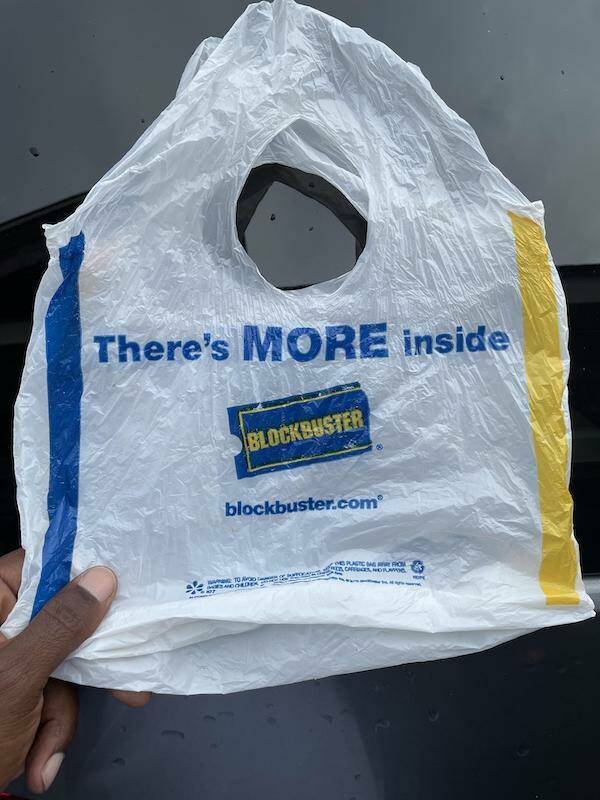 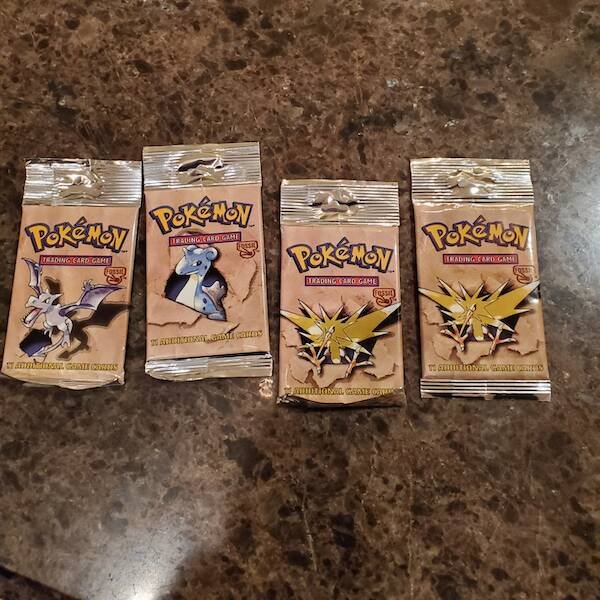 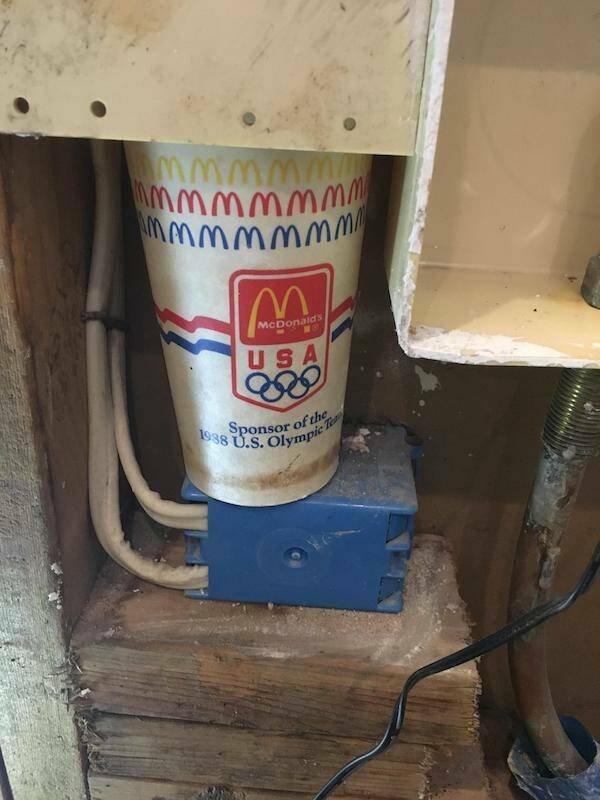 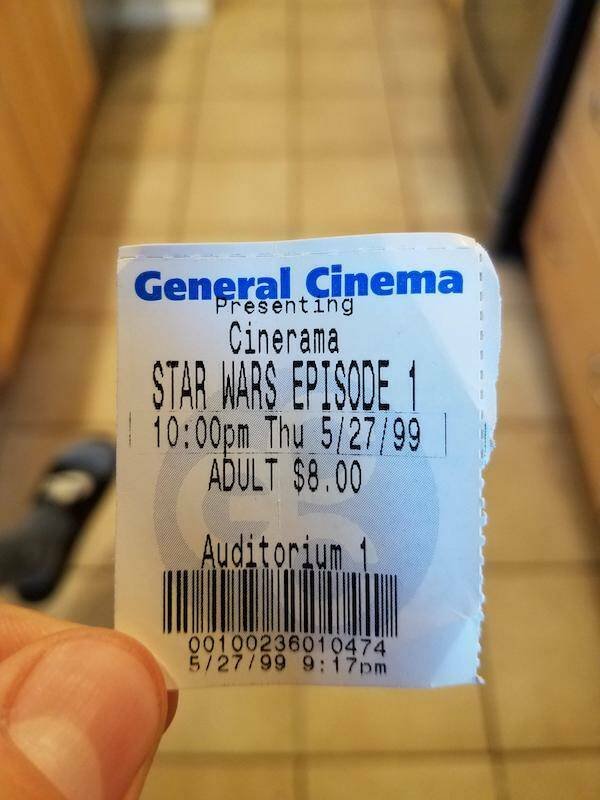 “My roommate bought a pair of pants at the thrift store and found this in one of the pockets.” 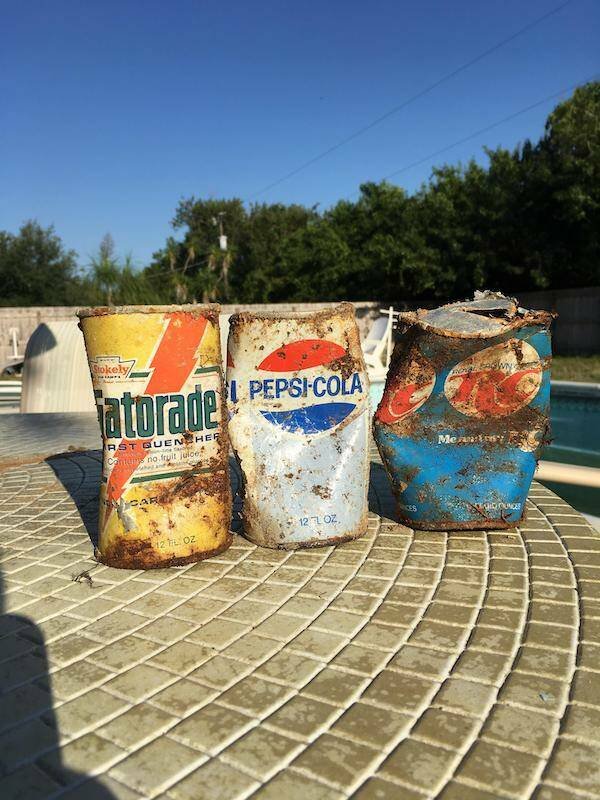 “These old drink cans I dug up while renovating my backyard.” 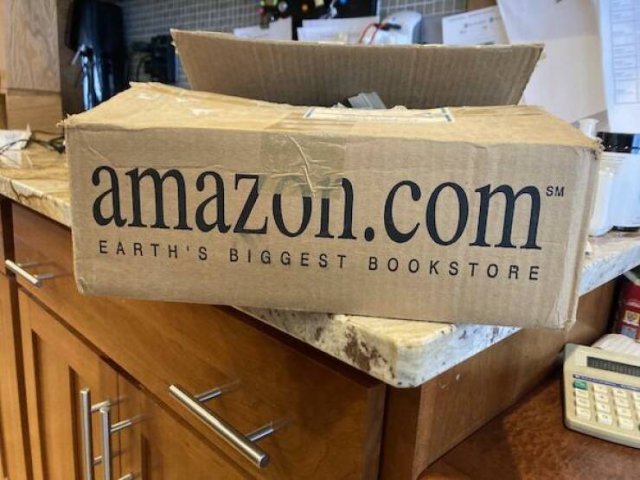 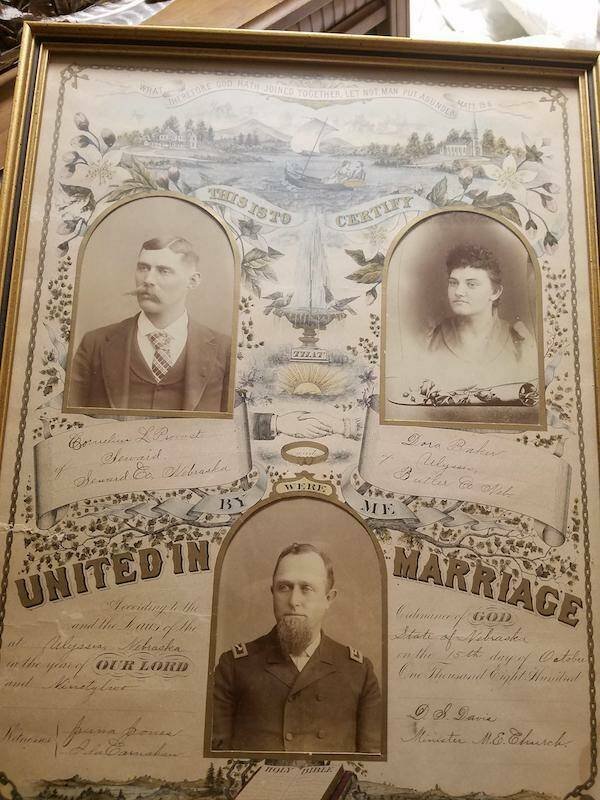 “Found a marriage certificate from 1895 in a flooded cabin we renovated.” 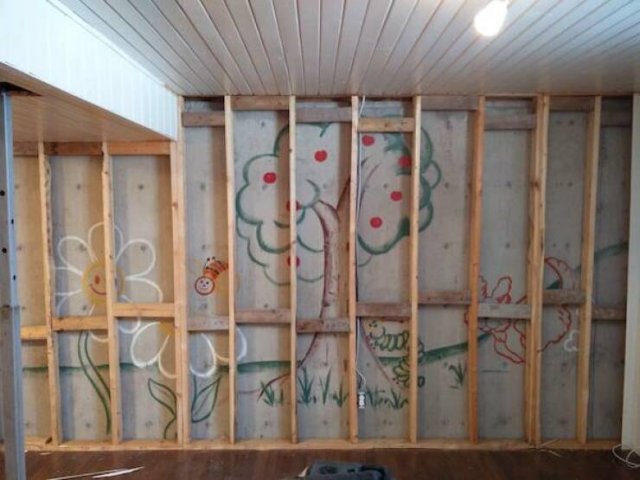 “Friend tore down his wall for renovations and found this mural on another wall behind it.” 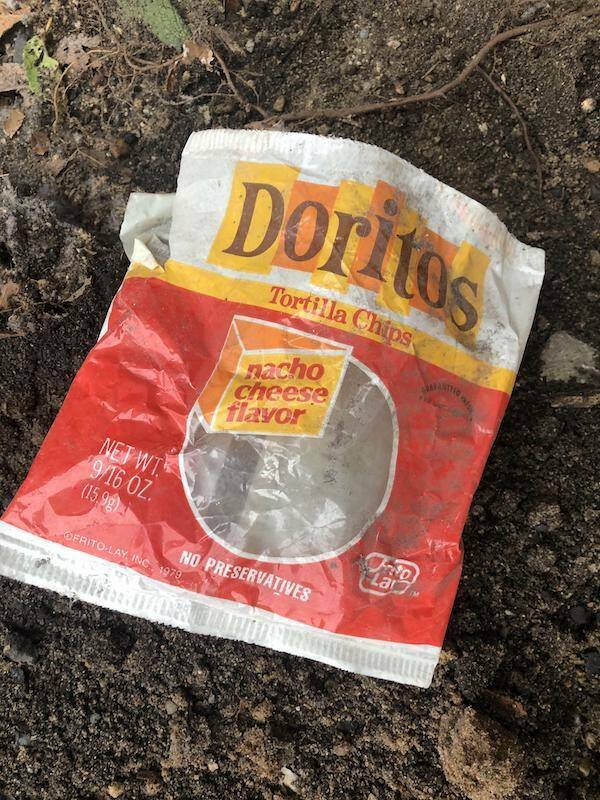 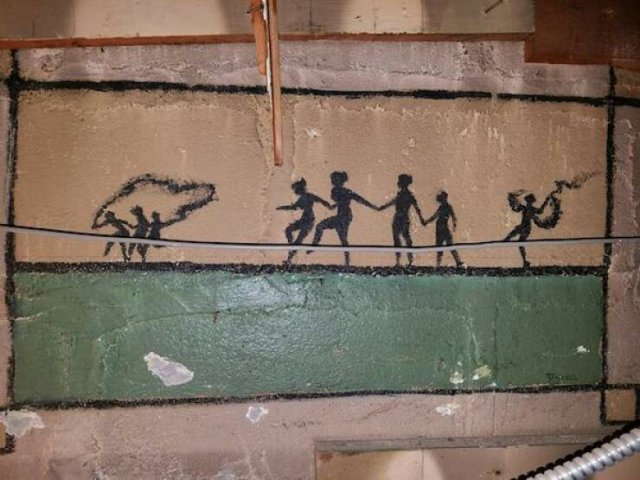