15+ Famous People And Their Celebrity Parents

Zosia Mamet’s dad is David Mamet, one of the most respected American playwrights that has even won a Pulitzer prize. 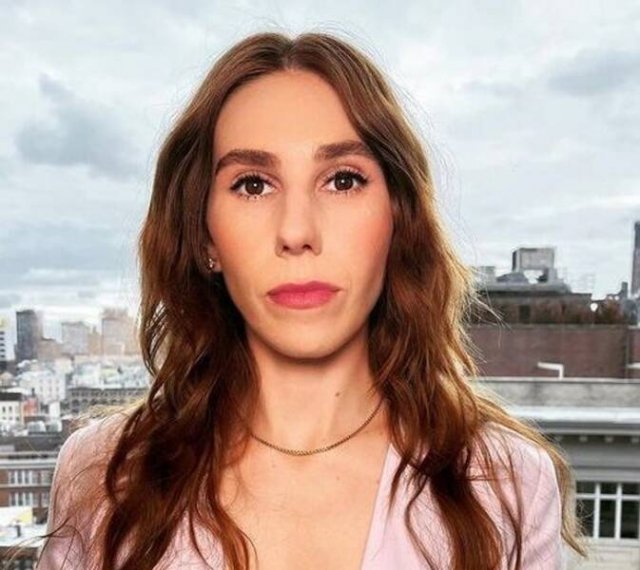 Zoe Kazan is the granddaughter of Elia Kazan, who was one of the most influential directors in the history of Hollywood. 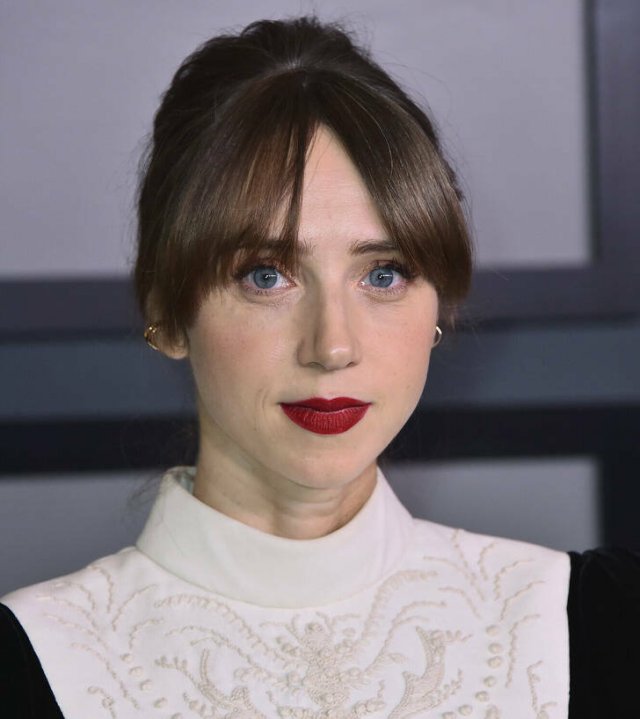 Maya Rudolph’s mom, Minnie Riperton, was known as the “Queen of the Whistle Register,” with a magnificent vocal range. 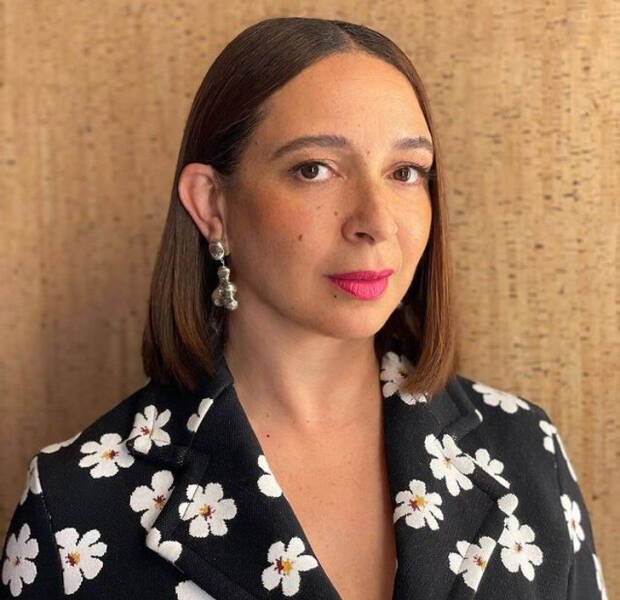 Allison Williams, who we met on the HBO series, Girls, is the daughter of famous broadcaster Brian Williams. 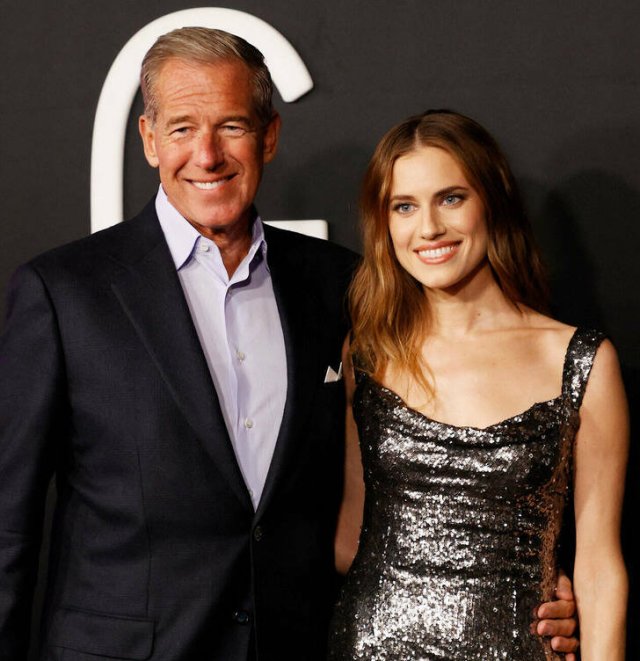 Margaret Qualley has been on many great shows and movies so far, and she happens to have a famous mother, Andie MacDowell. 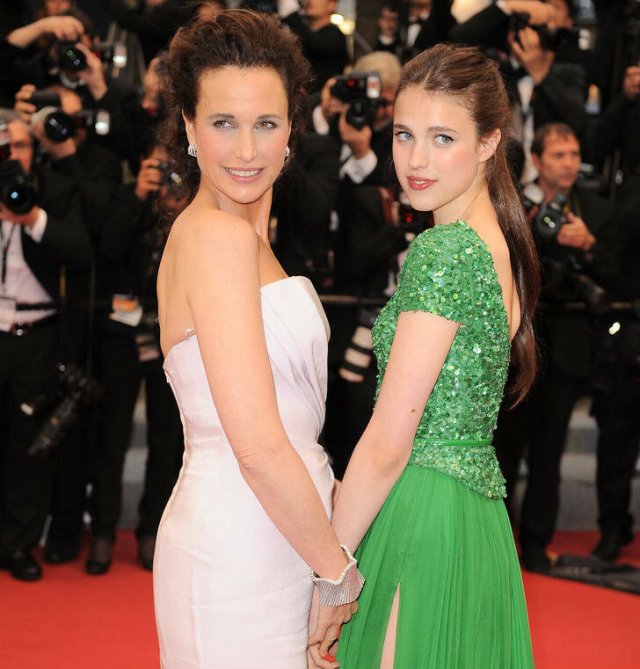 Rooney and Kate Mara’s parents own 2 NFL teams and are worth a total of $3 billion. 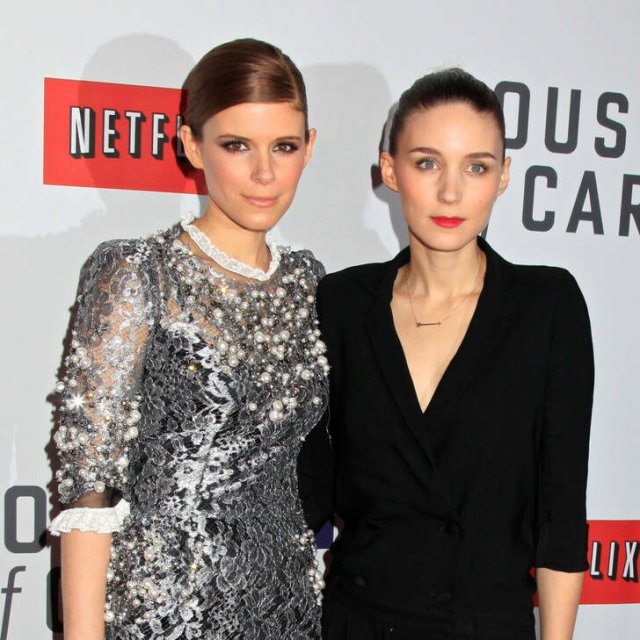 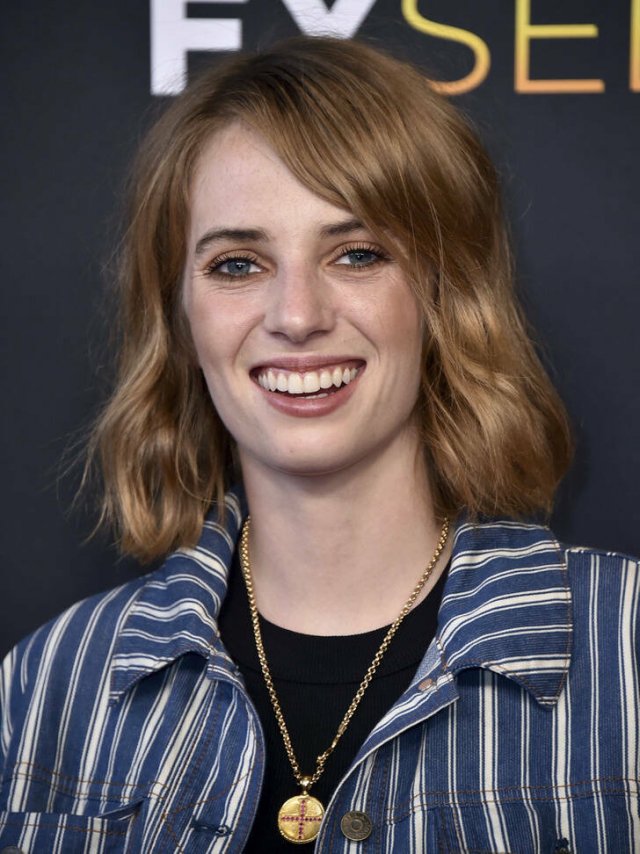 Julia Louis-Dreyfus’s father was a businessman and a billionaire. 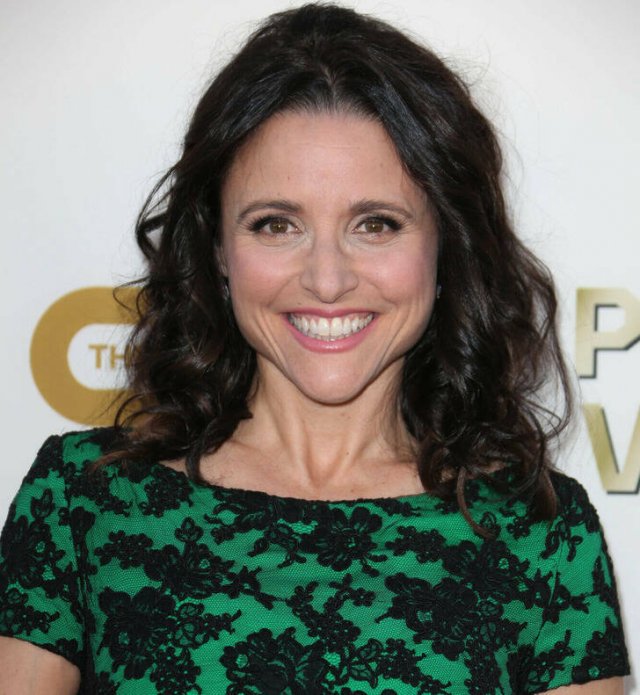 Talented actor John David Washington seems like he has acting in his genes thanks to his dad, Denzel Washington. 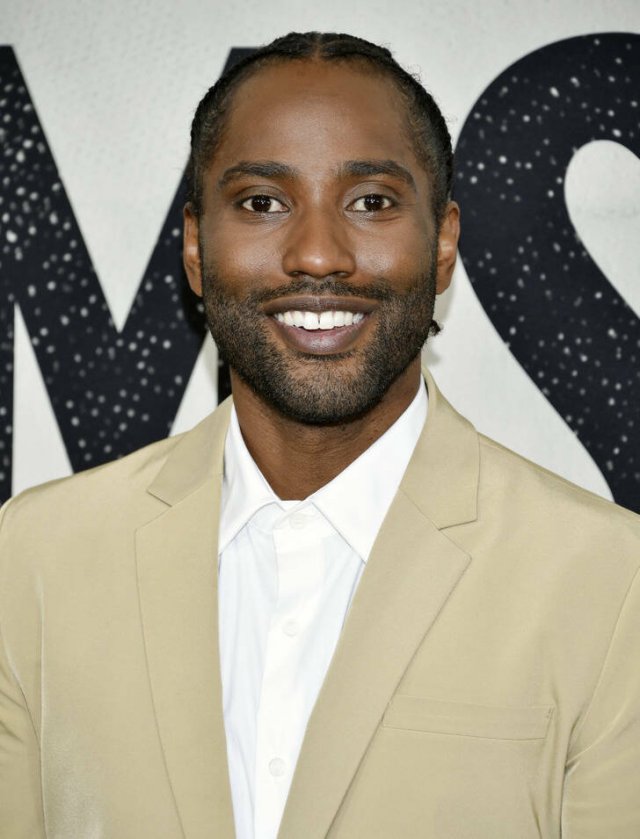 Laura Dern’s parents are Bruce Dern and Diane Ladd. They have both been nominated for Academy Awards. 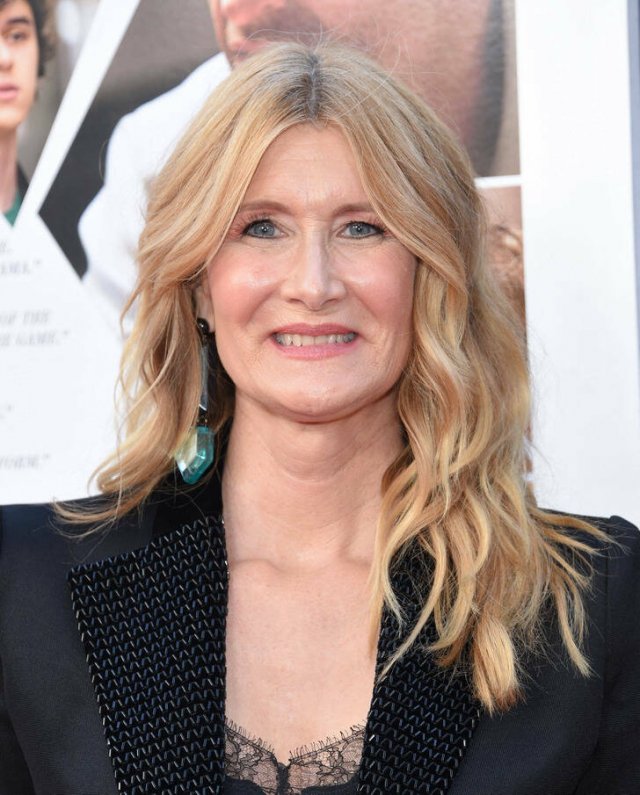 Jack Quaid, who became worldwide famous through Scream (2022), has famous parents. His dad is Dennis Quaid and his mom is Meg Ryan. 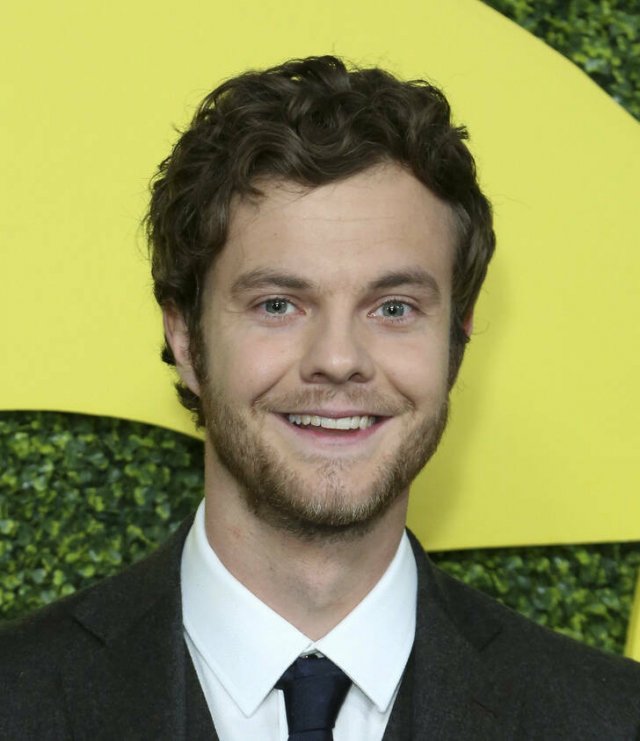 Gwyneth Paltrow’s mother is celebrated actress Blythe Danner who has won many awards for her acting. 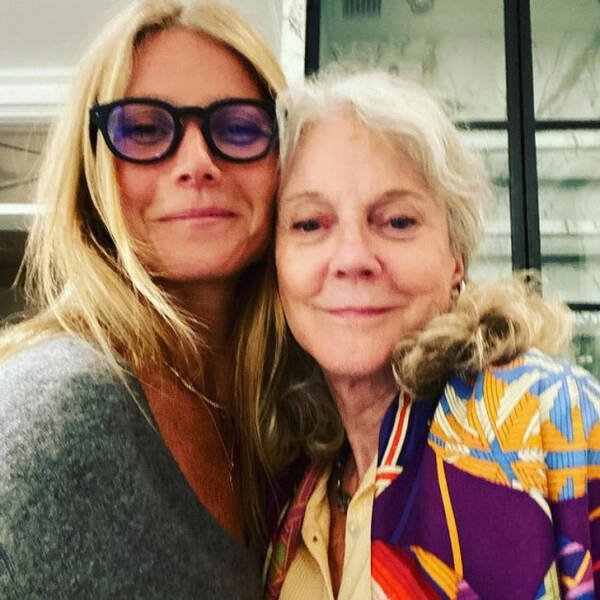 Grace Gummer’s mother doesn’t need any introduction, as she is actress Meryl Streep. 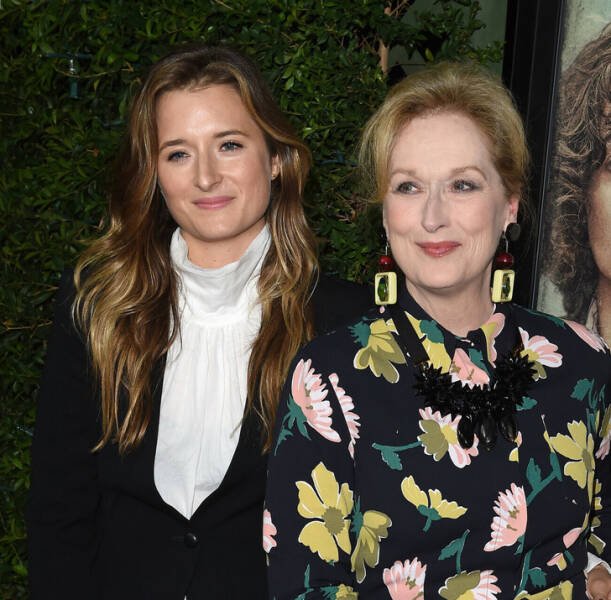 Janet Leigh and Tony Curtis are Jamie Lee Curtis’s parents. Her mother was the star of Psycho, and her father is most famous for his role in Some Like It Hot. 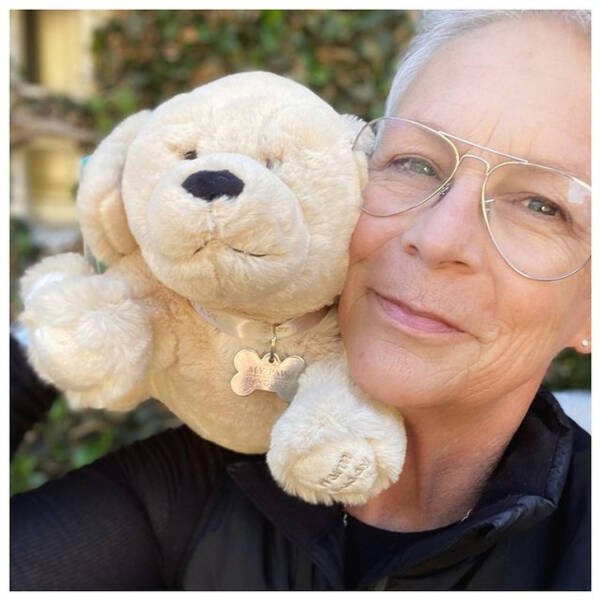 Mariska Hargitay is the daughter of the late actress from the golden era of Hollywood, Jayne Mansfield. 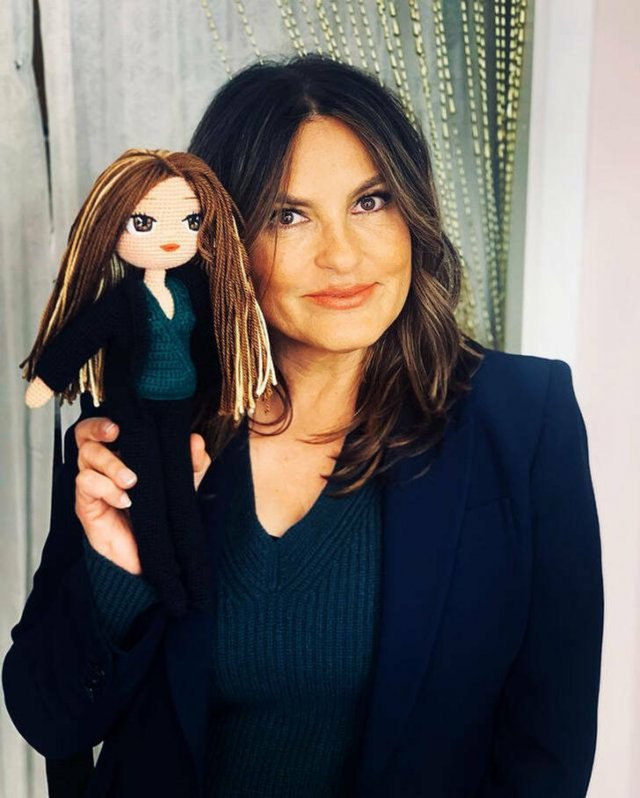 Eve Hewson, who is an Irish actress, is the daughter of U2 singer Bono. 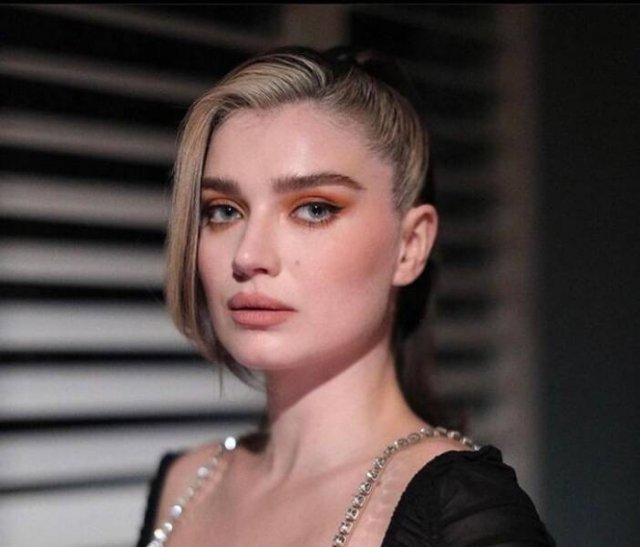 Jessica Capshaw, who is mostly known for being on Grey’s Anatomy, is Steven Spielberg’s step-daughter. 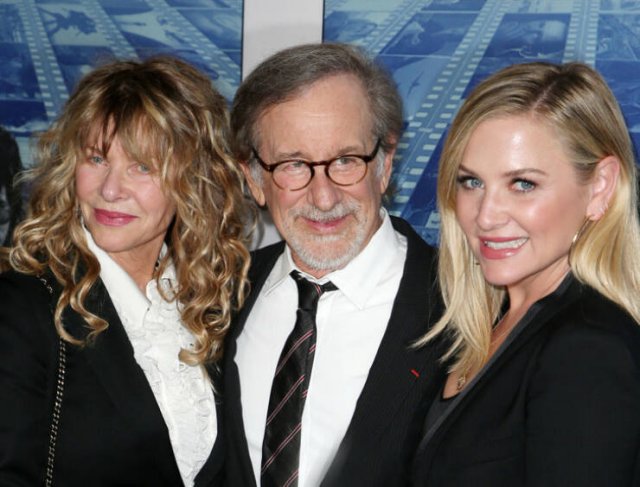 Rashida Jones has never hidden her love and appreciation for her dad, celebrated musician Quincy Jones. 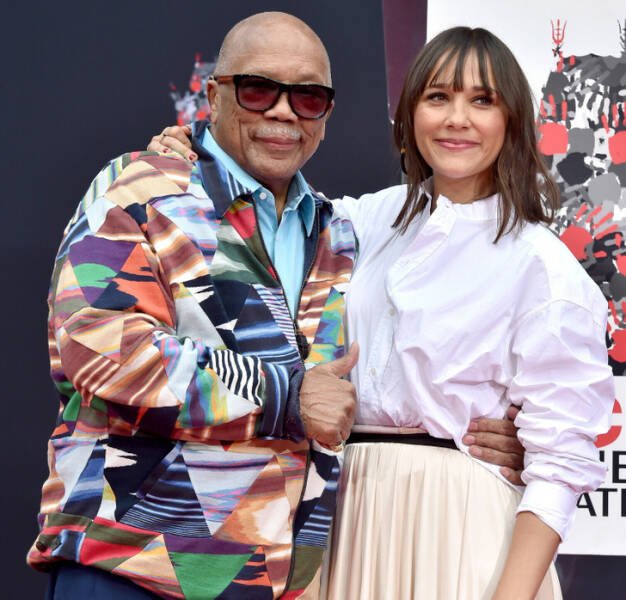