Rupert Grint’s first ambition was to be an ice-cream man. 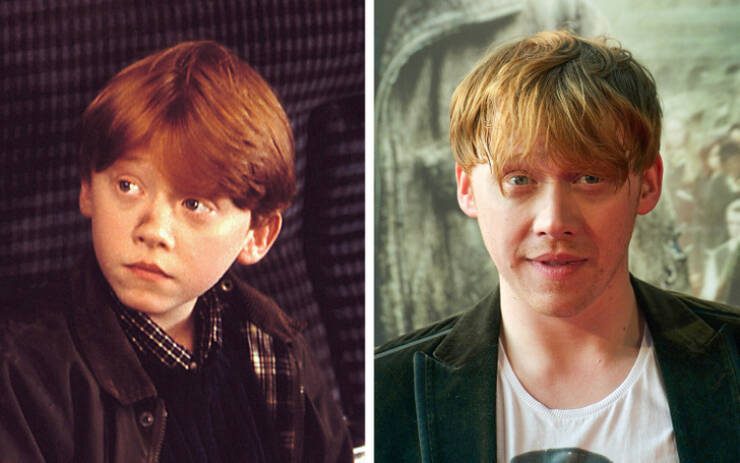 The actor really wanted to be an ice-cream man, which is why he bought a Bedford van for the last day of Harry Potter and the Deathly Hallows: Part 2 shooting. He said that he kept the van loaded since the kids follow him around and ask to buy ice-cream. He gives out the treats for free.

Tom Felton wanted to be a violinist. 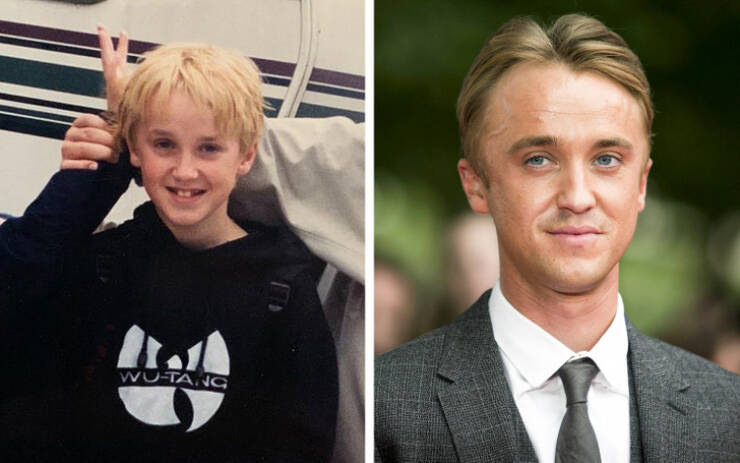 Just a few months before he got into acting, Tom Felton was desperate to become a violinist. The actor can apparently sing and play the instrument.

Kerry Washington thought she would be a whale trainer. 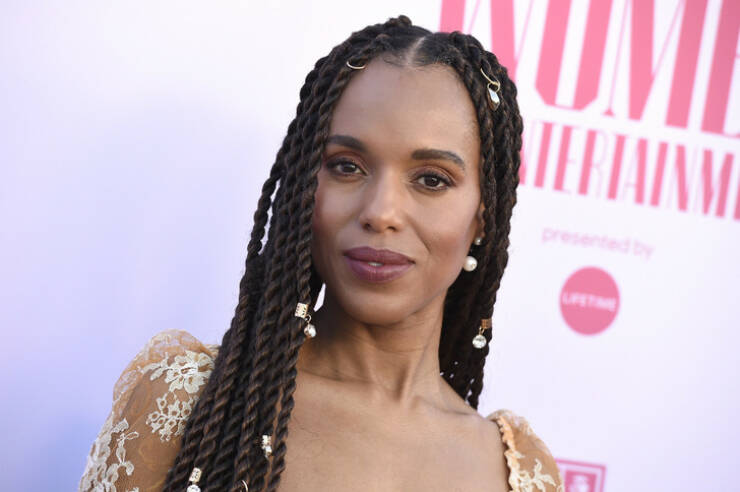 The star of the hit show Scandal wanted to be a whale trainer at Sea World.

Reese Witherspoon wanted to be a premier surgeon and pediatric cardiologist. 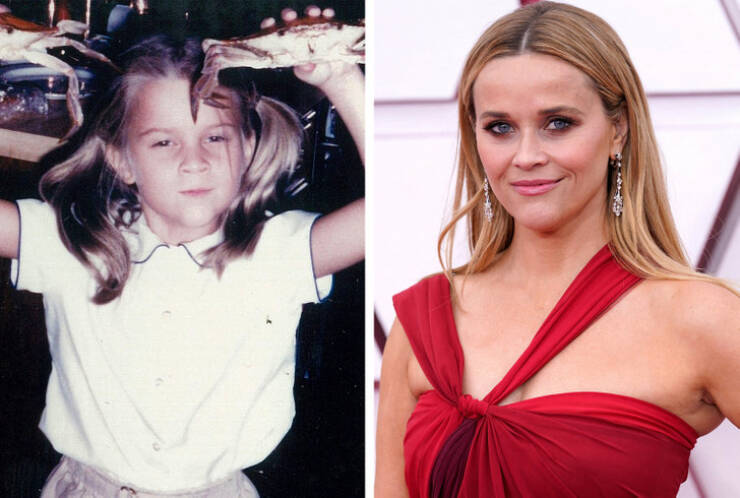 The actress had a plan that if acting didn’t work out, then she would go to a medical school to become a surgeon.

Tom Hanks was going to open a bookstore if he wasn’t an actor. 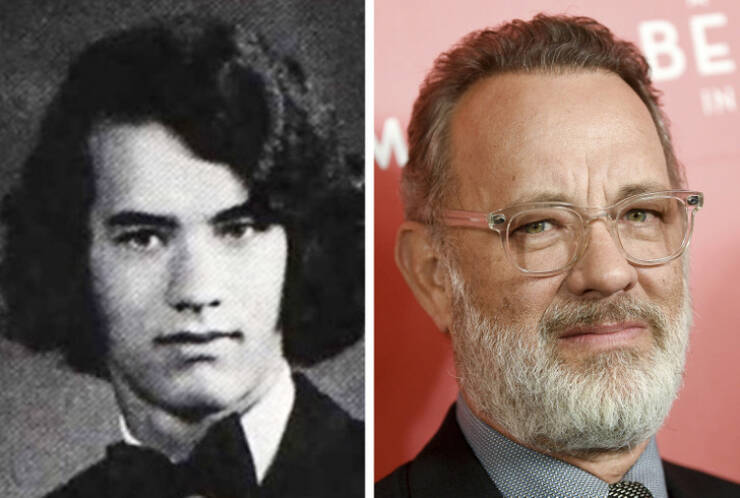 Rita Wilson, his wife, said that Tom Hanks would not only become a bookstore owner, but he would also serve coffee in it. The actor agreed.

Kim Kardashian always wanted to be a forensic investigator. 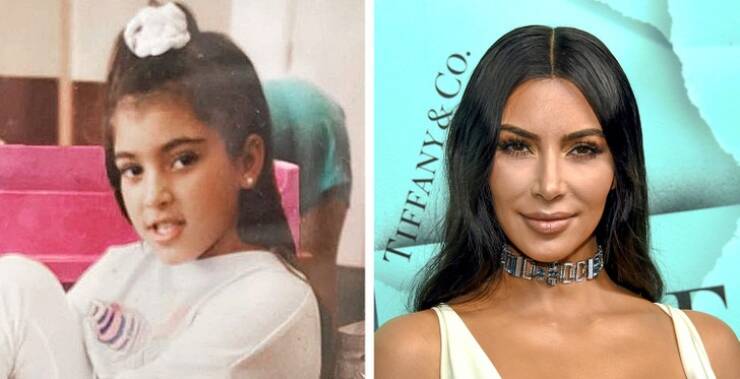 She said she was always interested in “morbid” things, so that’s where her dream came from. While Kim did not get to make it come true, she is hoping her children will take up forensic investigation as their career choice.

Angelina Jolie wanted to be a funeral director. 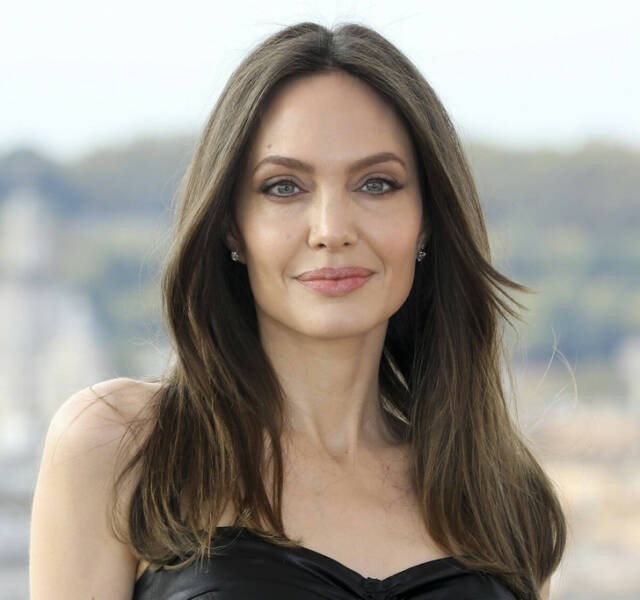 The beloved actress said that she realizes she had an unusual dream — being a funeral director seems rather dark. However, she wanted to become one in order to help families grieve properly, ever since she lost her grandfather and was very upset with his funeral.

George Clooney was going to be a baseball player. 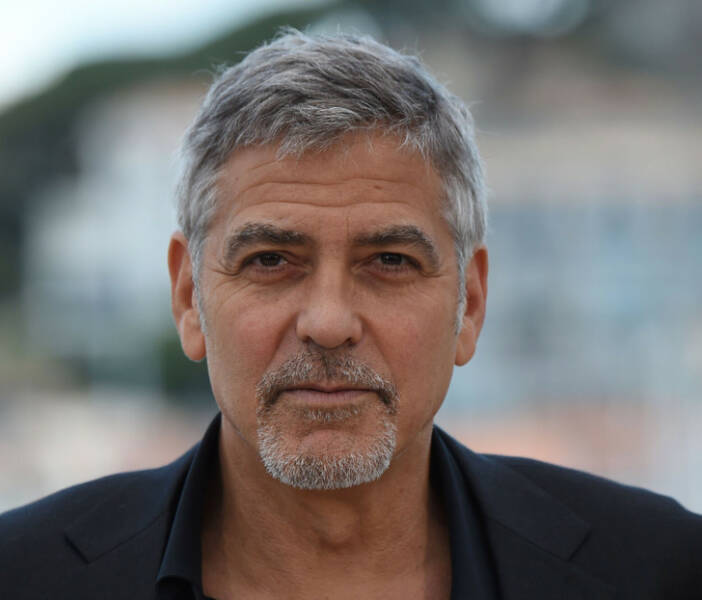 In high school, he was a jock and wanted to play recreational baseball. He even tried out for the baseball team Cincinnati Reds in 1977.

Miley Cyrus wanted to be a wedding planner. 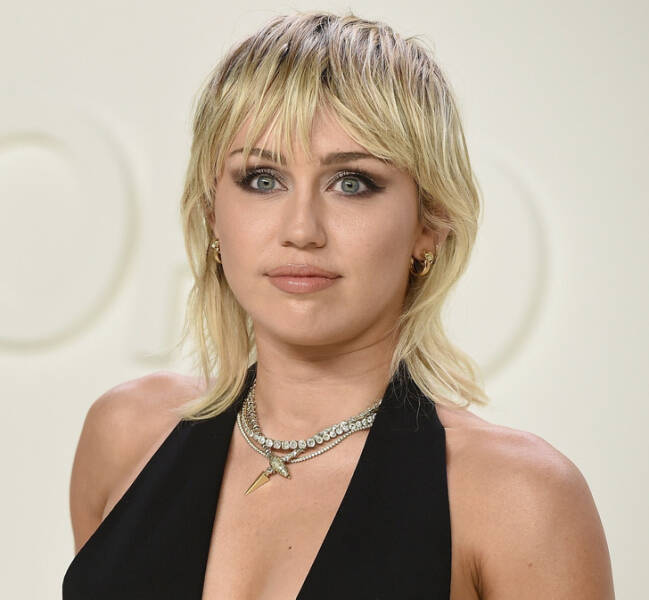 Zayn Malik wanted to be an English lecturer. 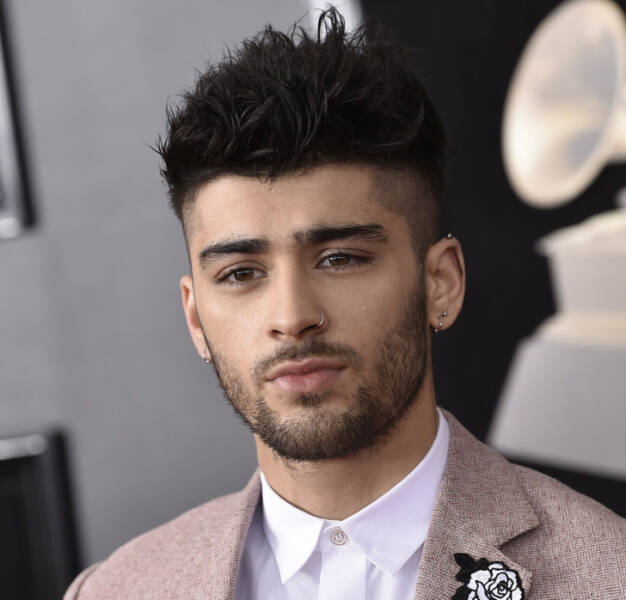 The singer and former One Direction member said that he thinks about alternative realities where he is not a singer a lot. And he thinks he would’ve gone to pursue an English degree, which would land him a job as an English or literature teacher.

Eva Longoria got a degree in kinesiology. 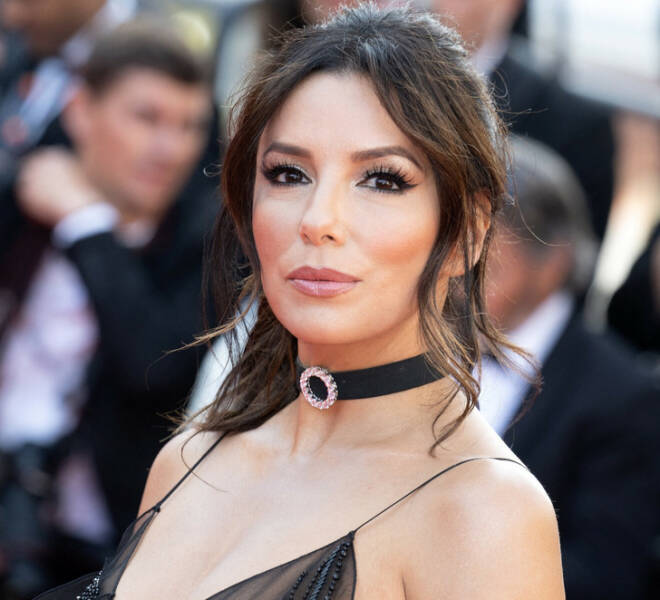 If the actress got a job within the field of her degree, she could have had a profession like a physical therapist or a personal trainer.

Julia Roberts said if she wasn’t an actress, she would be a home economics teacher. 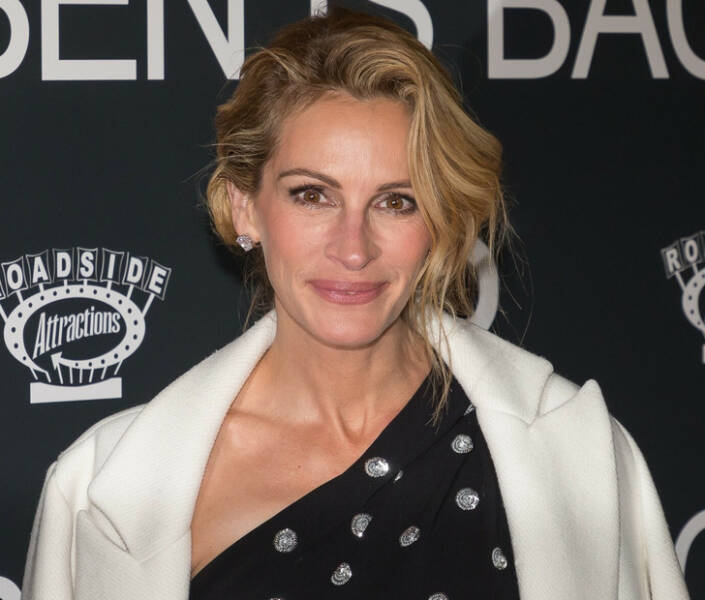 She is a winner of multiple Oscars now, but her back-up plan was to be a teacher of home economics, which may come off as a surprise.

Priyanka Chopra said she wanted to be an engineer. 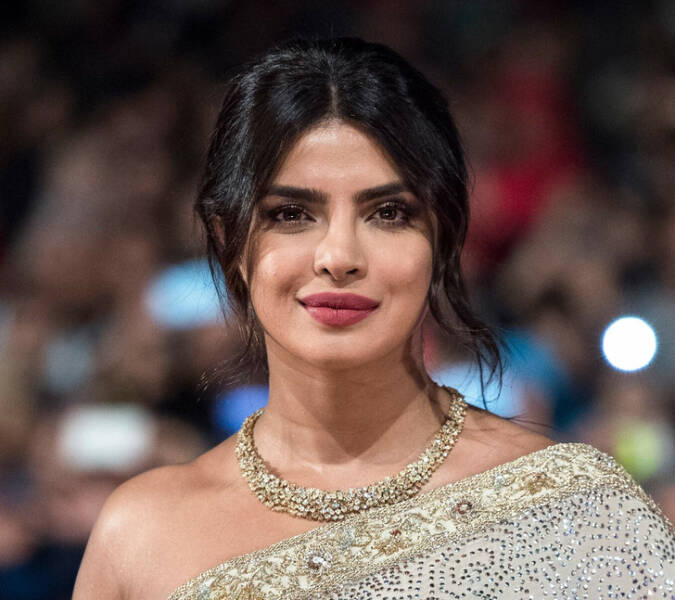 The actress said that if her dreams of becoming a Bollywood (and now Hollywood) actress didn’t work out, she would’ve become an aeronautical engineer.

Rashida Jones wanted to be a park ranger. 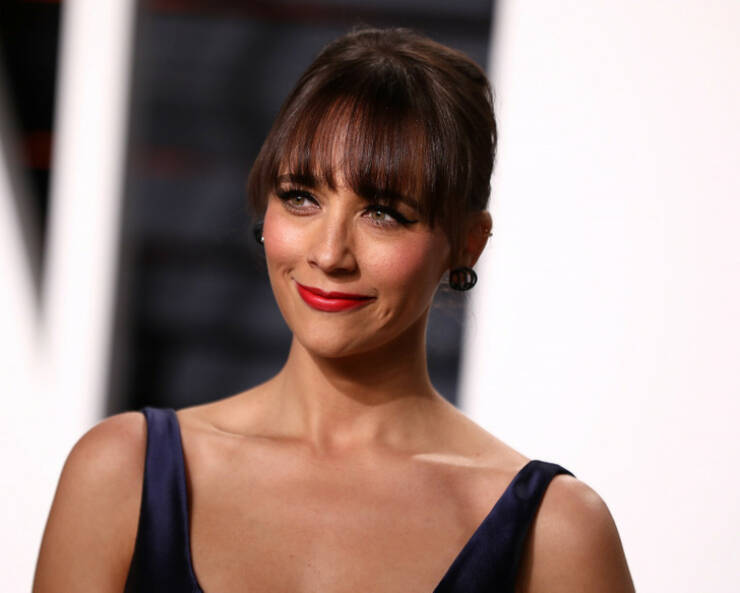 One of the most famous projects she participated in is Parks and Recreation, and the actress actually wanted to be a park ranger, the person who protects the parklands.

Zendaya dreamed of being a teacher. 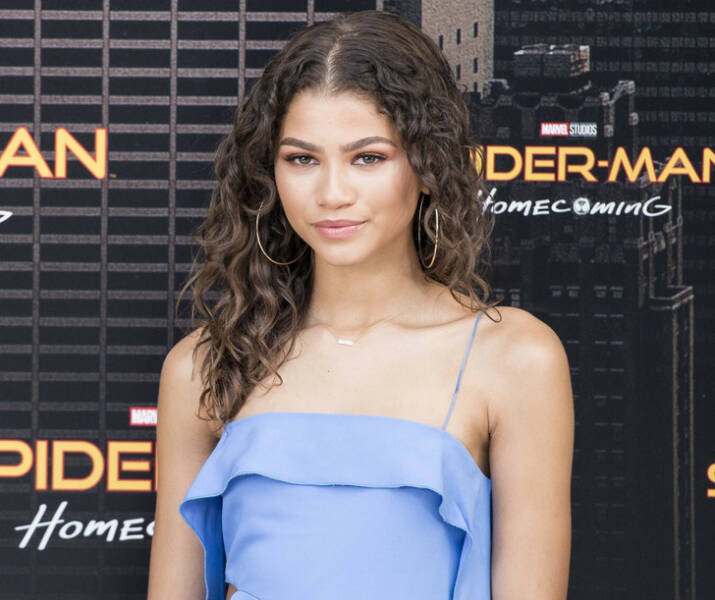 Zendaya comes from a family of teachers and her parents are a big influence on her life, so she wanted to be like them when she grew up.