“Told my girlfriend it was impossible to stand a coin on its side.” 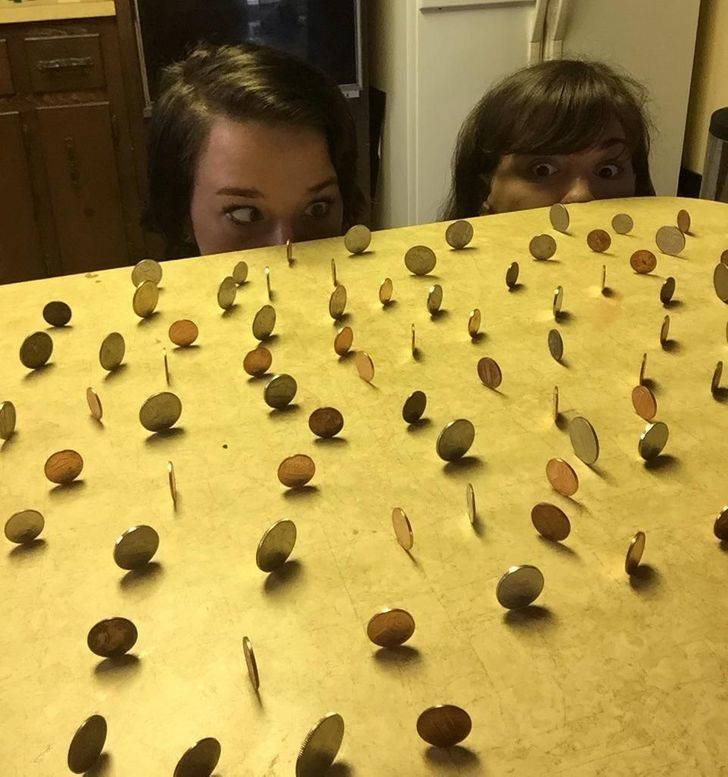 “I saw 4 generations of Honda Civics, in order of age, all in white.” 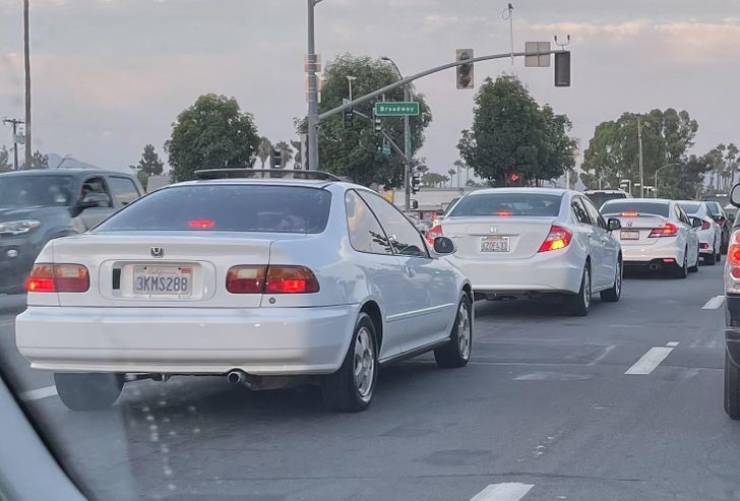 “Found an E that survived the recycling process on the cardboard we use at work.” 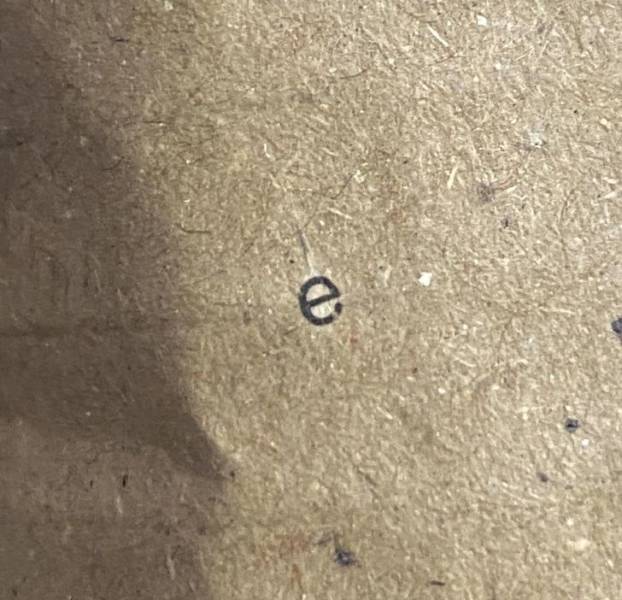 “Found a bowl in a vintage store made by the guy who inspired me as a kid. At home I realized it was in a book I’ve owned for 31 years.” 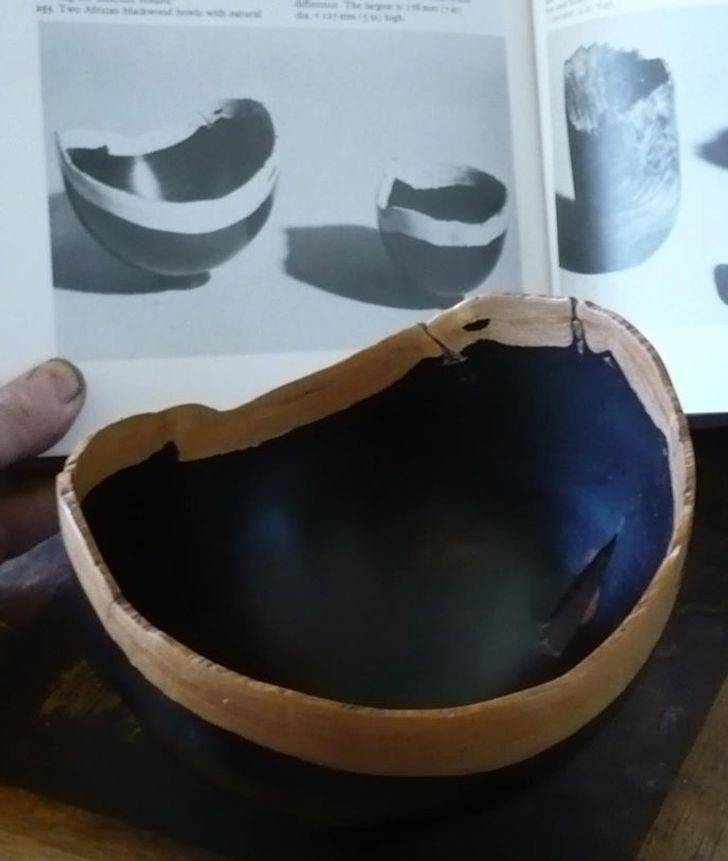 “A pigeon pooped a portrait of itself on a leaf.” 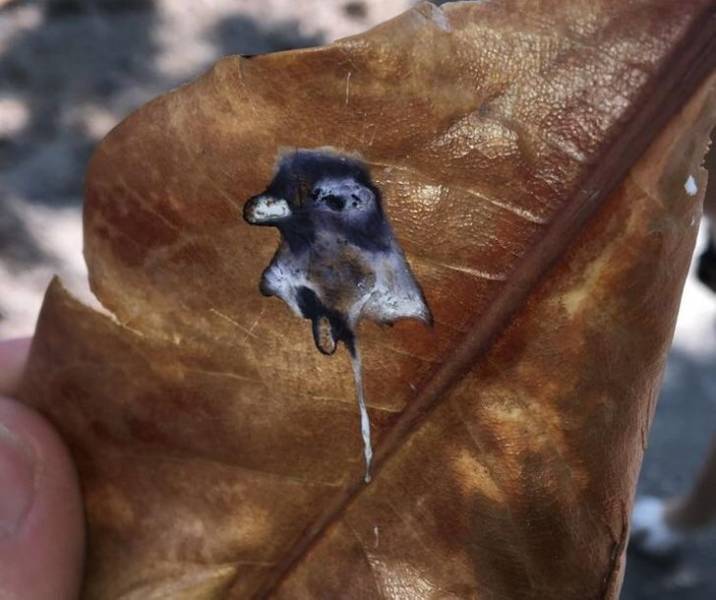 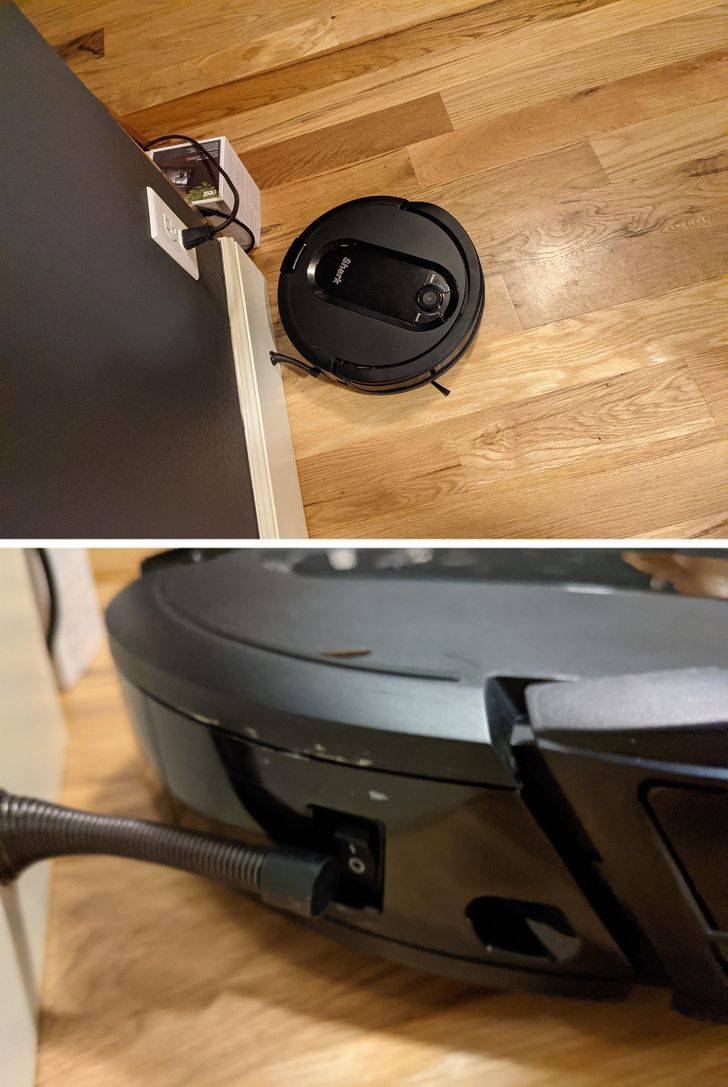 “Actor Sean Astin photo bombing me in 1993 at an inaugural ball and again 26 years later at Disneyland.” 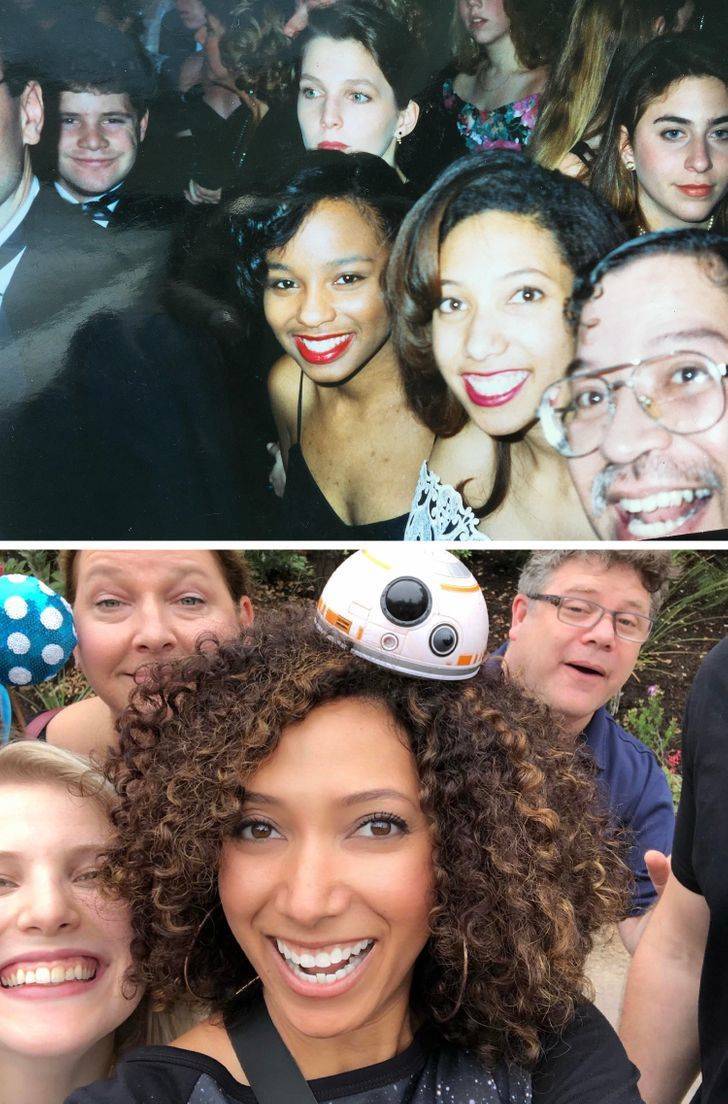 “I was swiping on Tinder at the dispensary when I looked up and saw the girl I was about to swipe on.” 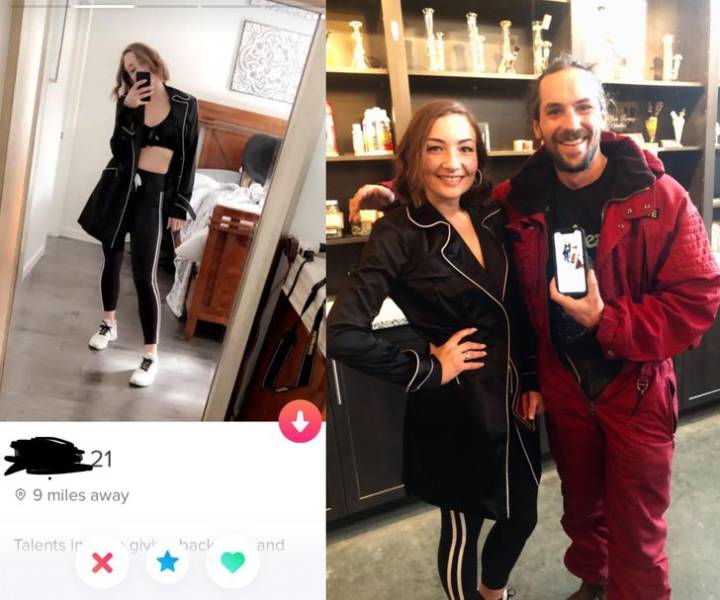 “I took the photo before the 1|3 symbol appeared on his phone screen.” 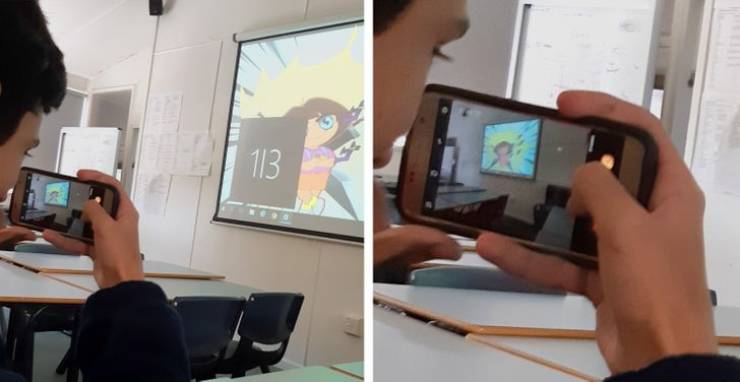 “These burned out lights perfectly align.” 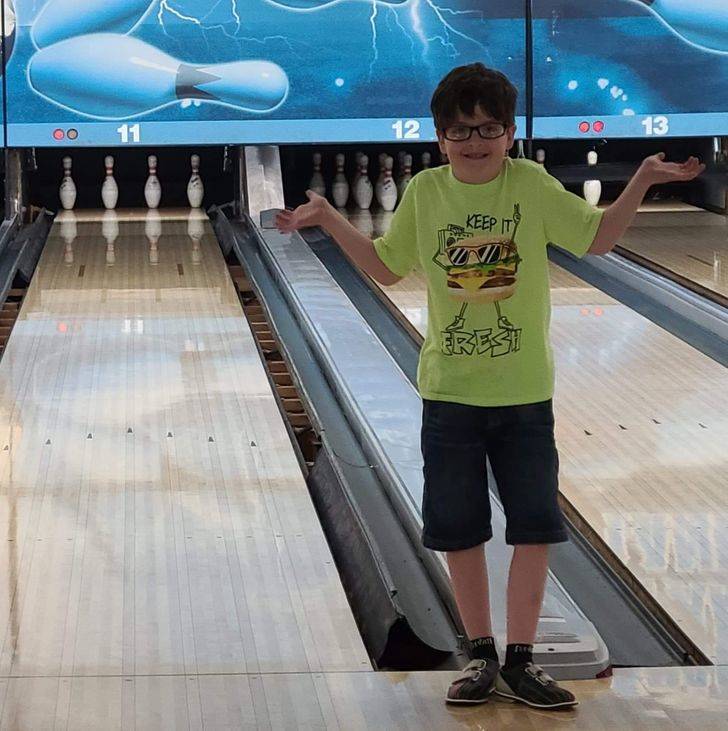 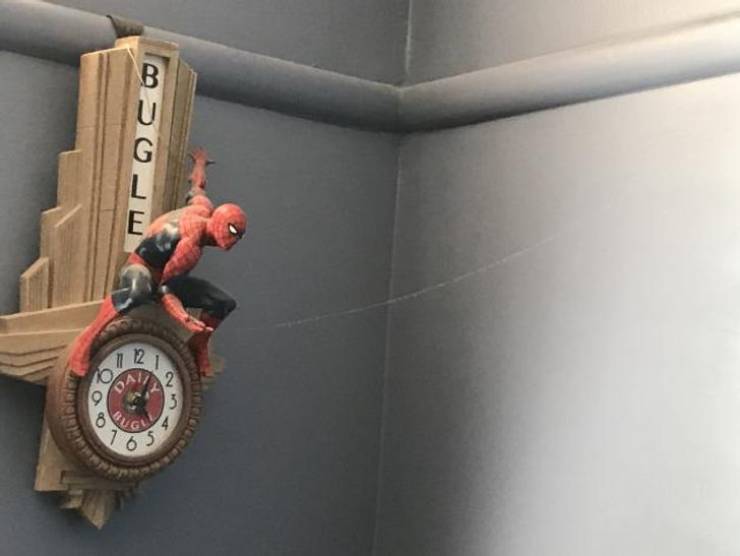 “A leaf fell in front of my phone the second it took a timed photo.” 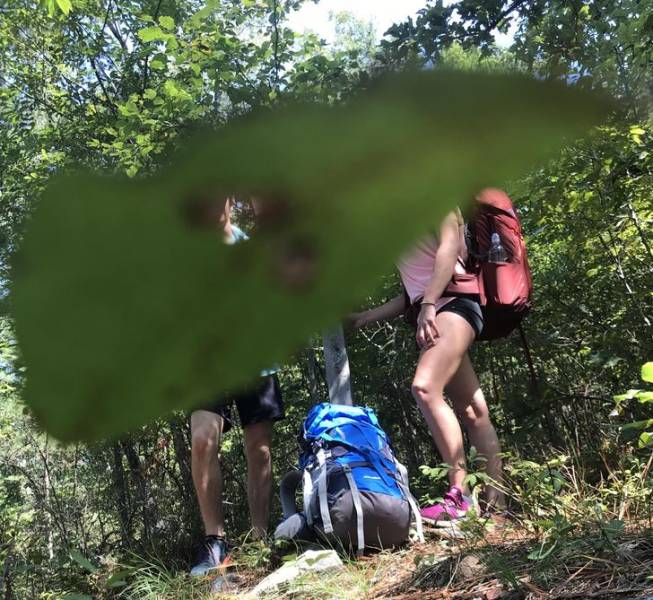 “My vanity mirror fell in my bathroom. It was saved from shattering by my toothbrush.” 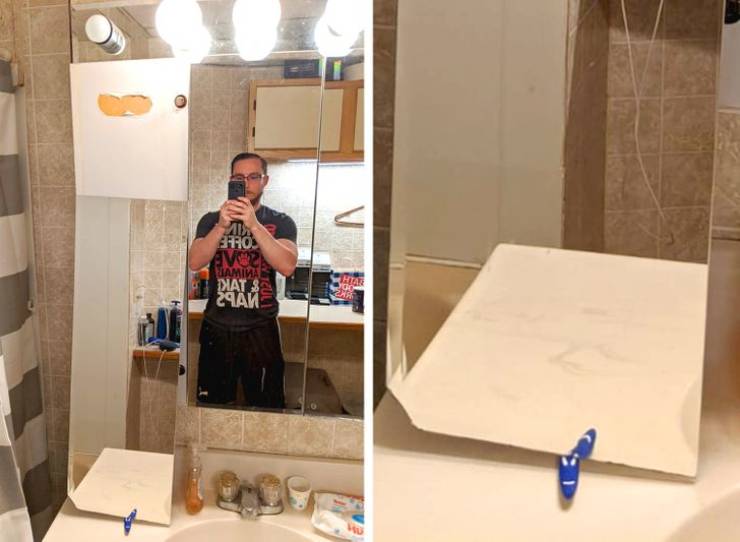 “Wasps made a nest on my anti-wasp spray bottle.” 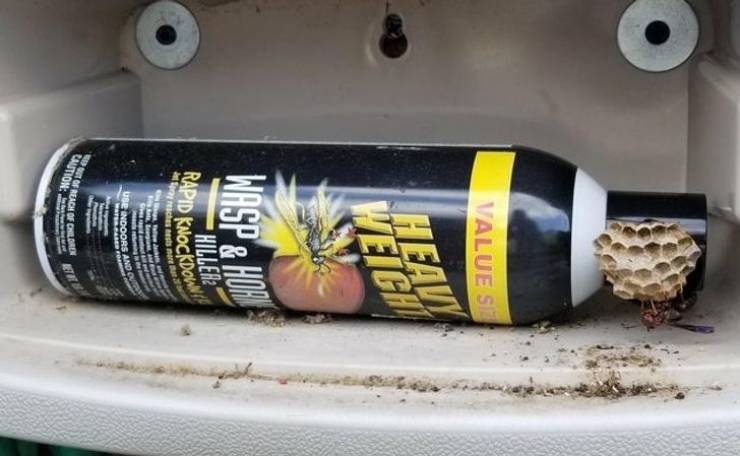