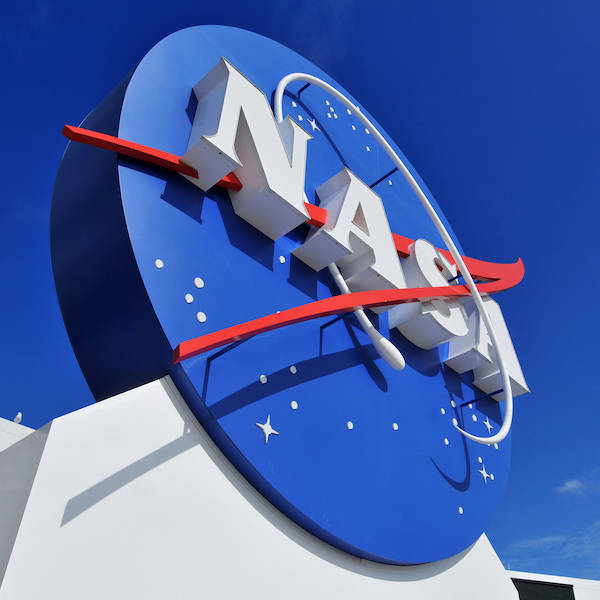 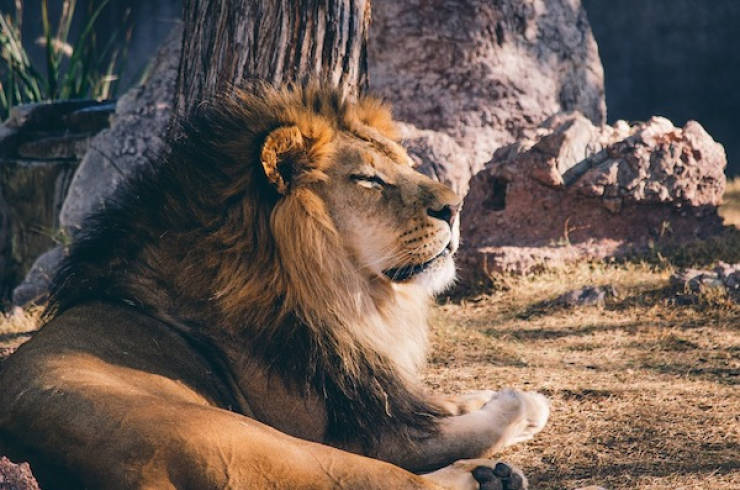 Lions lose their manes when they get injured. Therefore, males tend to avoid a long-maned rival, being that they are likely to be undefeated in battles. 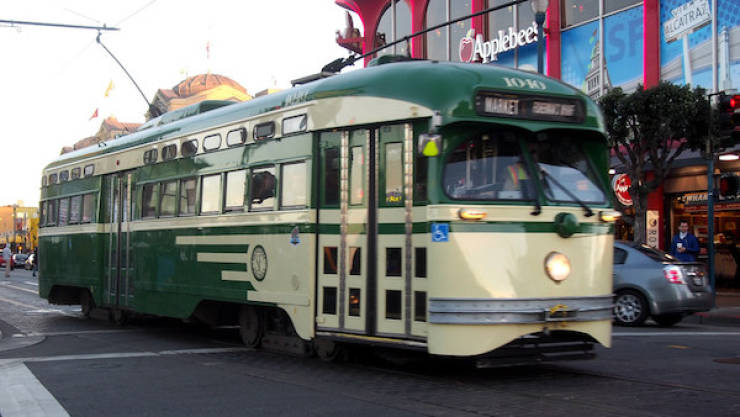 All San Francisco Municipal Transportation Agency board members are required to ride public transit at least once a week. 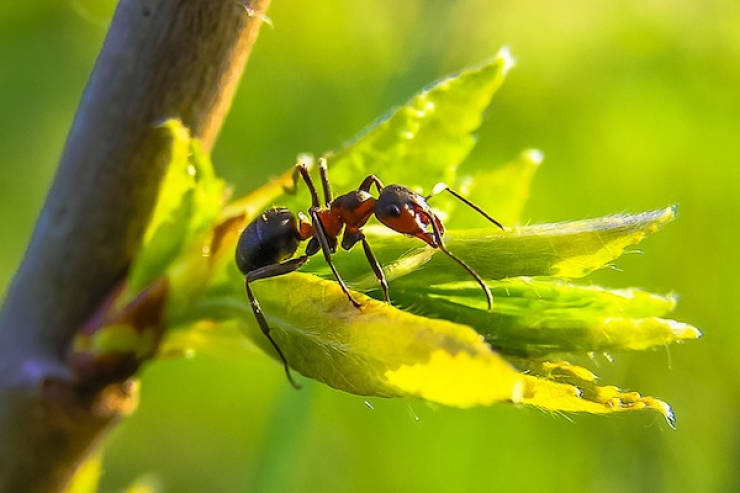 Ants stretch when they wake up in the morning. 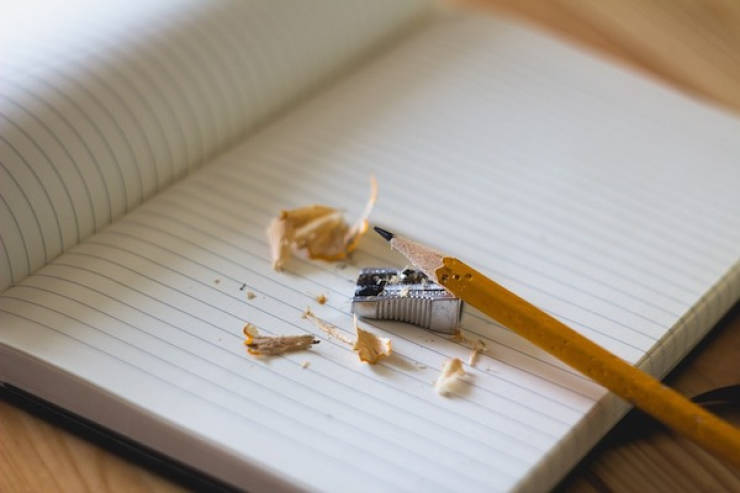 The average lead pencil can write a line about 35 miles long or write approximately 50,000 English words. 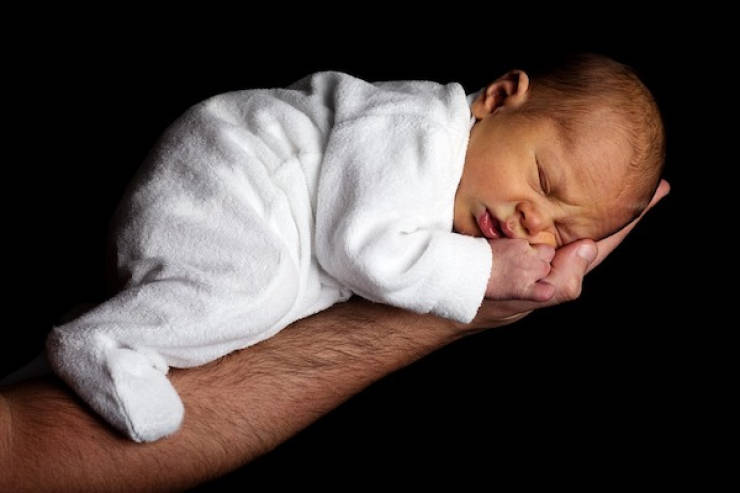 When we are born we are only afraid of two things–falling and loud noises. All our other fears are learned or influenced by our environments and cultures. 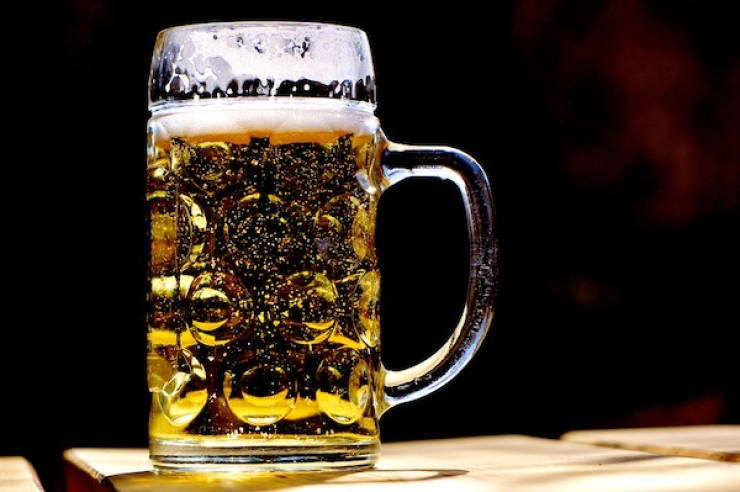 In Russia, beer was classified as a soft drink until 2011. 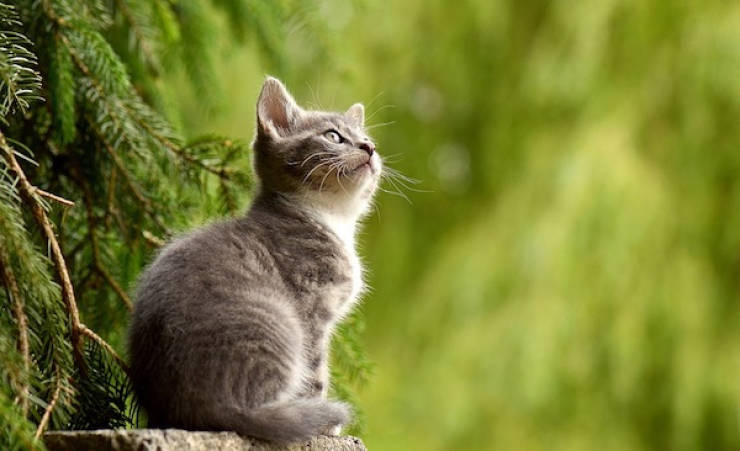 A physicist made his cat the co-author of a paper because he had accidentally written “we” instead of “I” throughout the paper and didn’t want to change it. 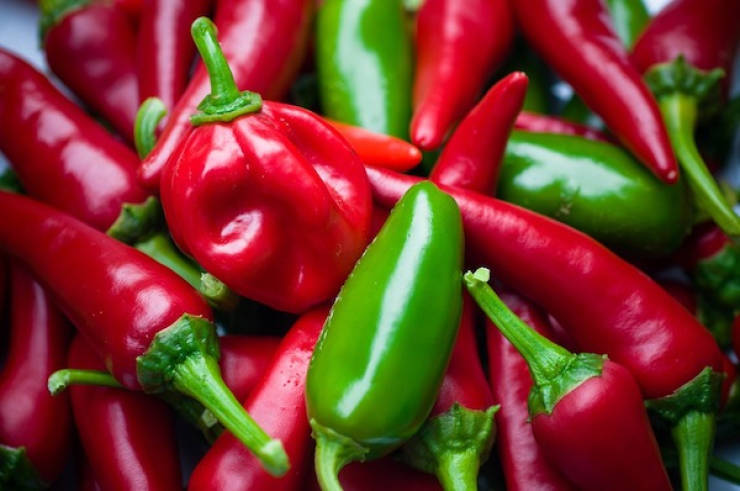 Eating spicy foods can boost your metabolism and cause your body to burn more fat. 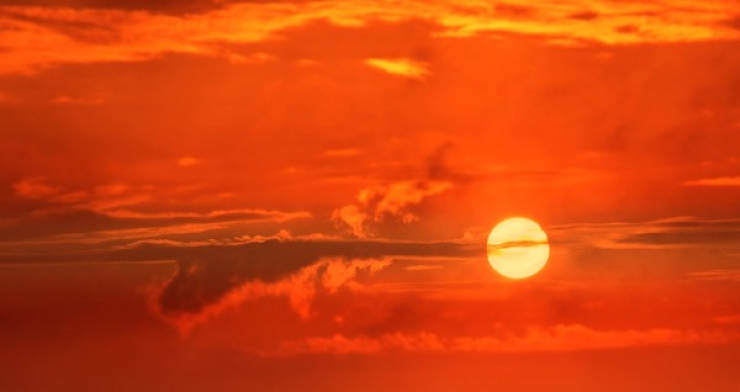 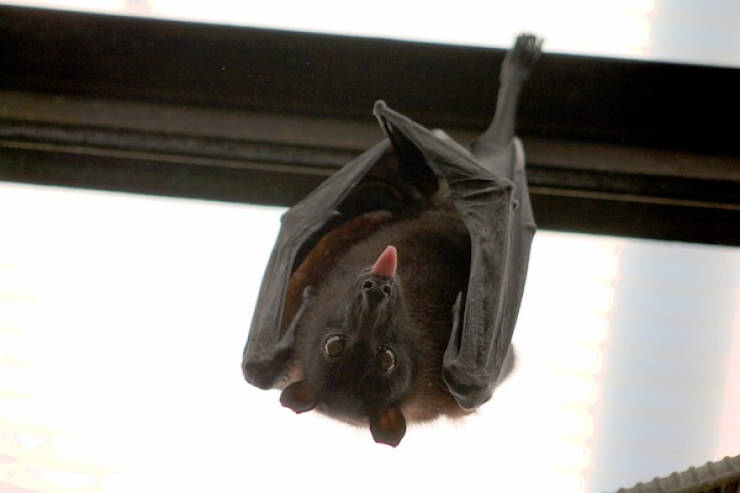 Bats communicate directly with one another. Besides humans, they are one of just a few species to do this.

Most animals communicate generally, not individually. 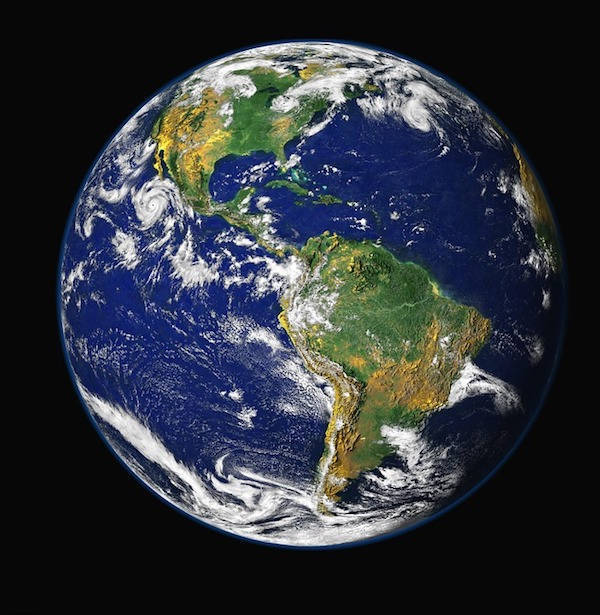 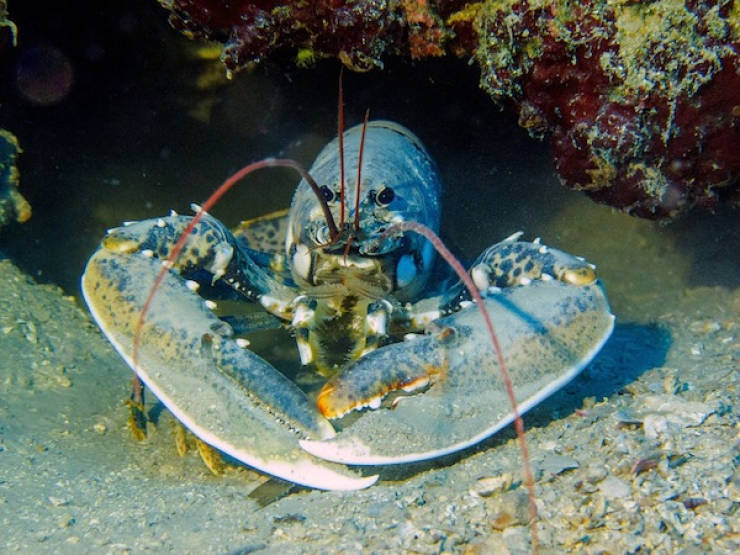 Lobsters pee out of holes in their faces and before mating, lobsters use them to pee on each other. 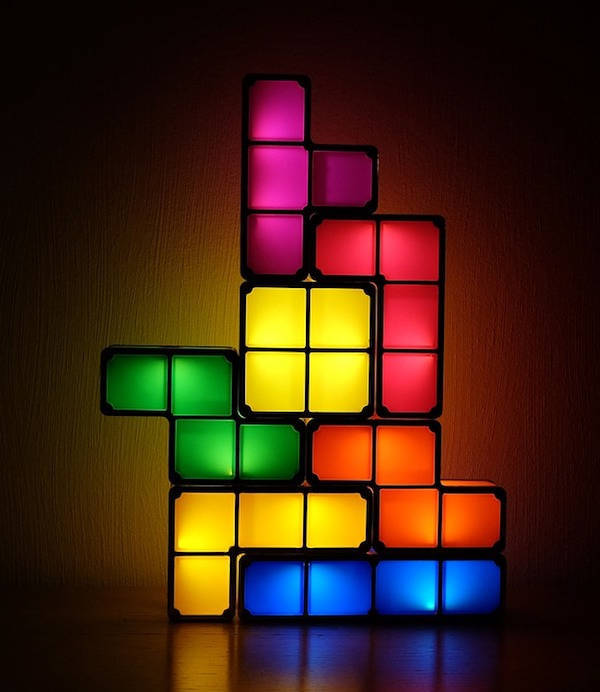 There’s something called Tetris Syndrome, which is when you play a game too long and you start to dream and hallucinate about it in your peripheral vision. 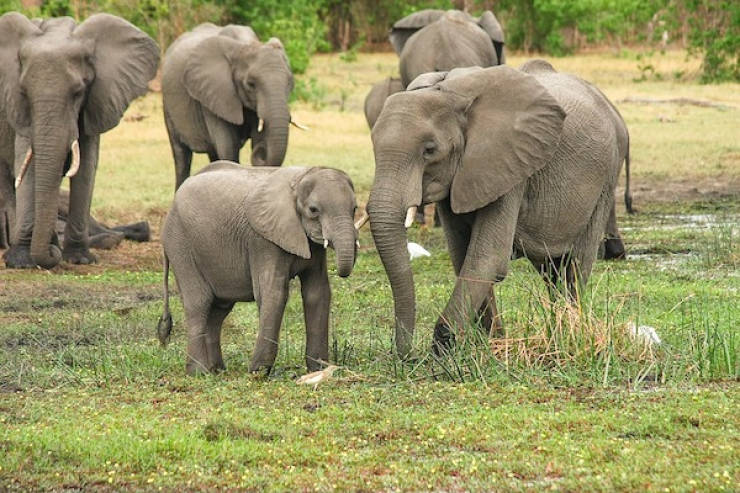 Elephants are one of the few animals that bury their dead.

When a member of their family dies, they not only cry; but they also dig graves for their dead and cover the bodies with leaves. 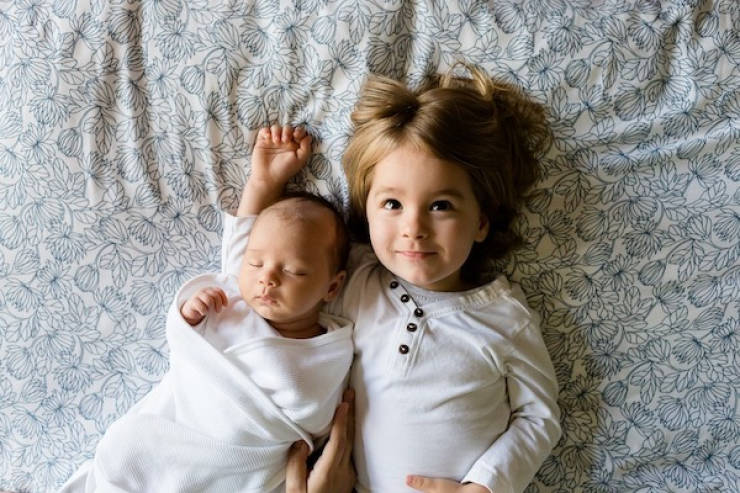 A study found that one sibling can spread problem behaviors to other siblings with more influence than genes, parents, or friends. 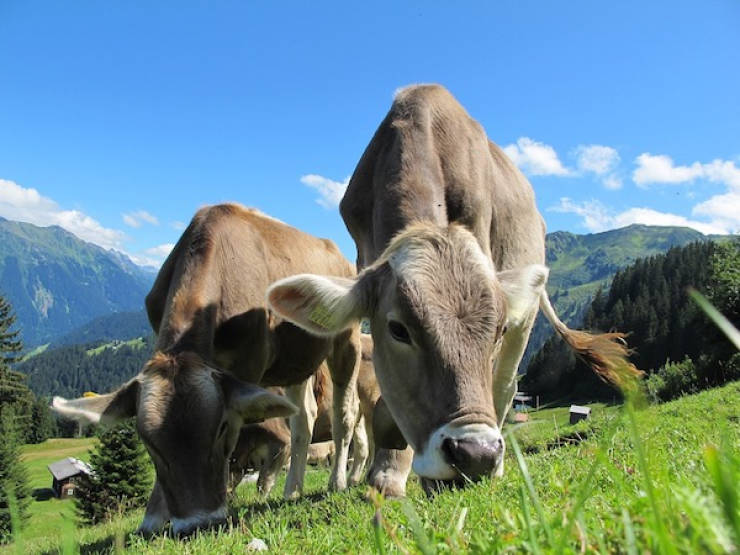 In Botswana, farmers paint eyes on cows’ butts to keep lions from attacking them.

Previous Did You Spot These Cartoon Easter Eggs?
Next 19 Spooky Facts About “Beetlejuice”