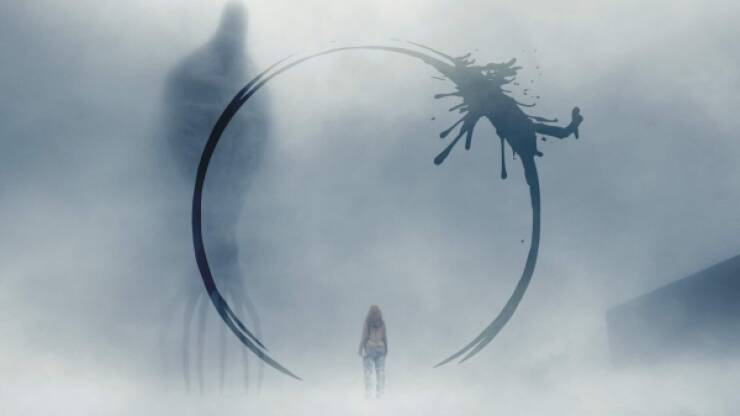 Such a stunningly perfect movie from beginning to end. One of my favorites.” 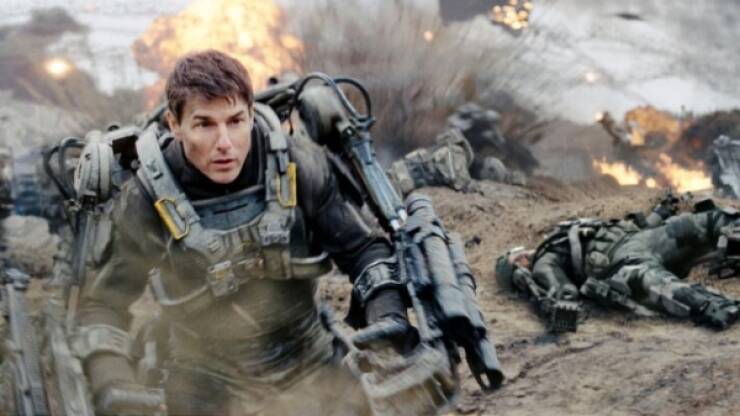 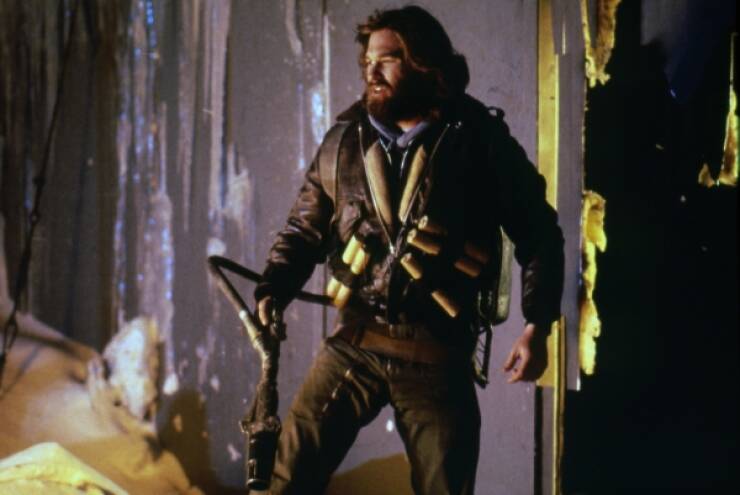 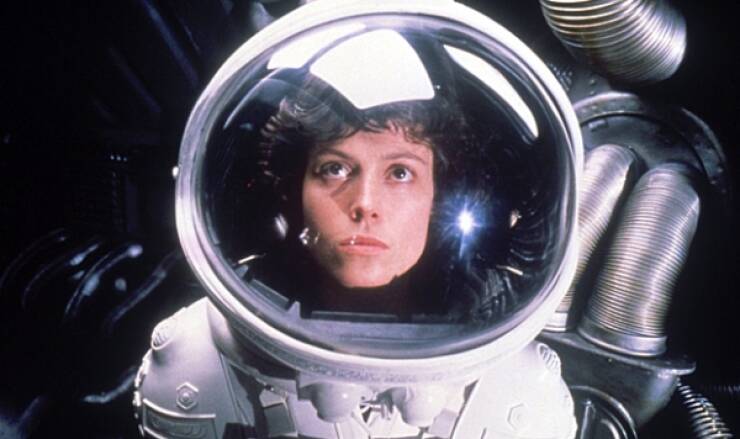 One of the first movies to pretty much switch genre halfway through. Literally goes from 2001, space odyssey-esque to nightmare on elm street-esque with the flip of a switch and is amazingly smooth in transition” 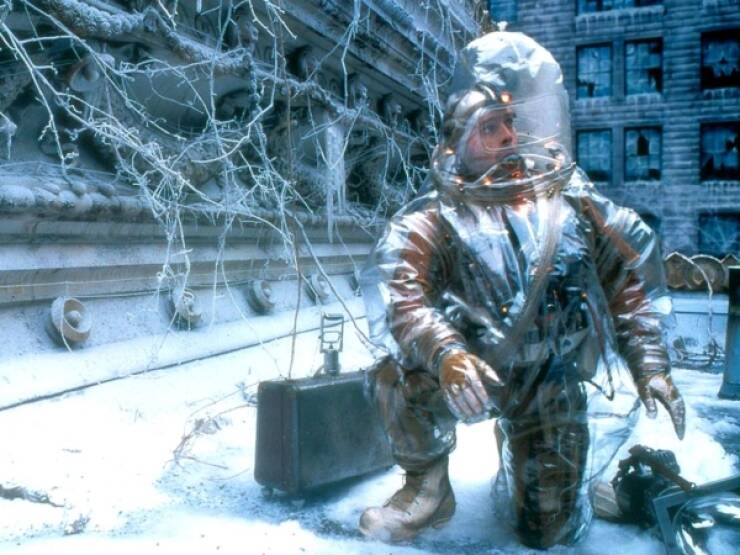 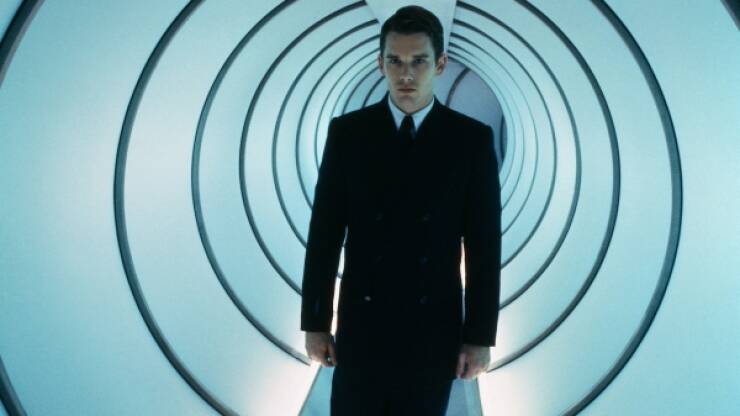 The movie is thought-provoking, interesting and inspiring.” 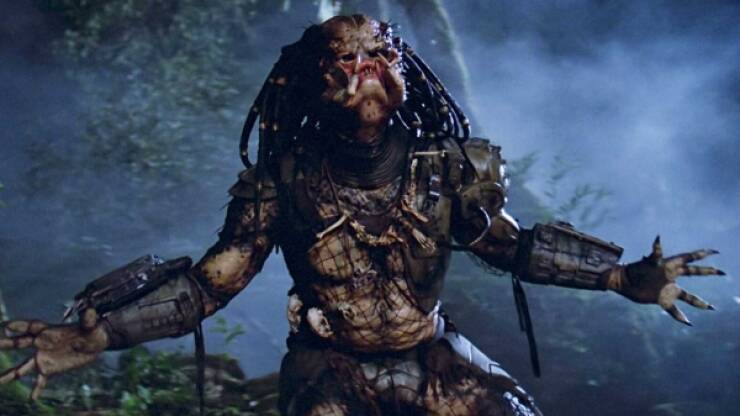 F@#k everything that came after, but the tone, setting and pace of the original is 10/10″ 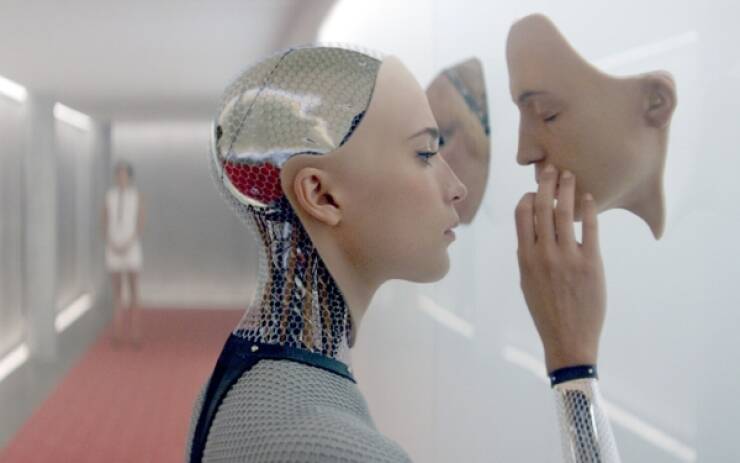 “Ex Machina. One of my favourite films of all time” 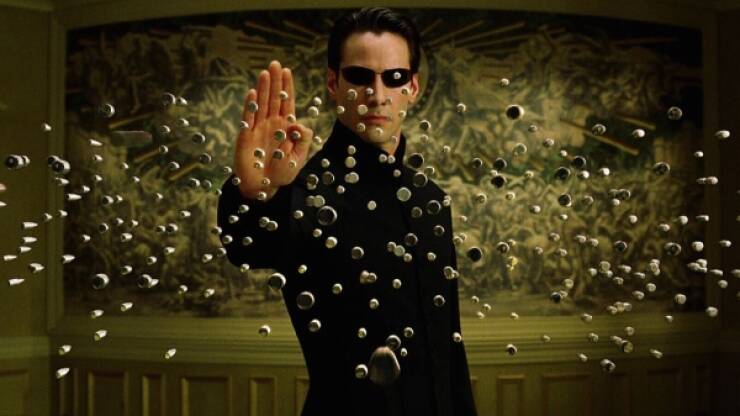 It’s a shame the others weren’t as good as the first.” 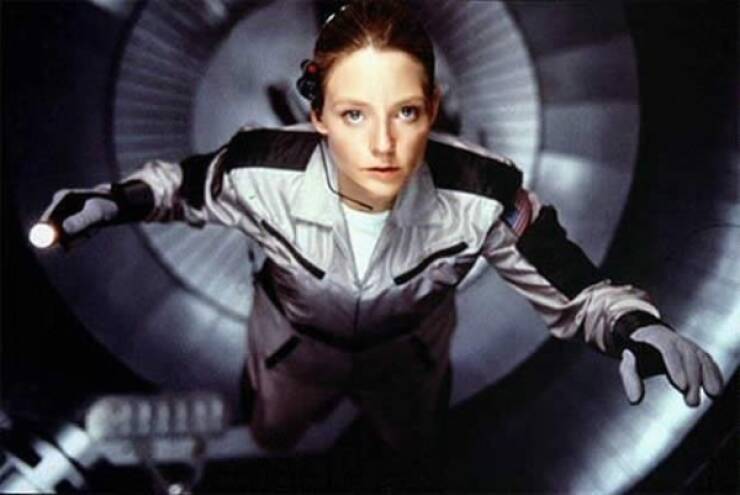 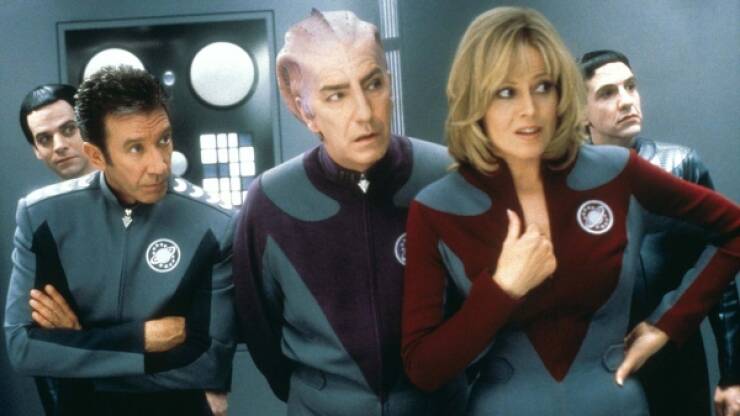 It’s a great movie even if you don’t care for the parody aspect.” 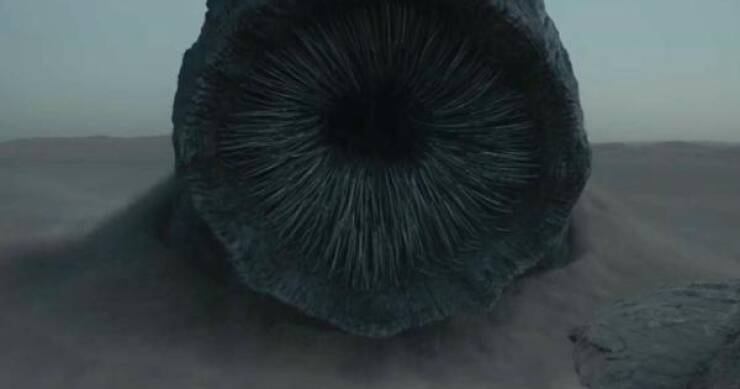 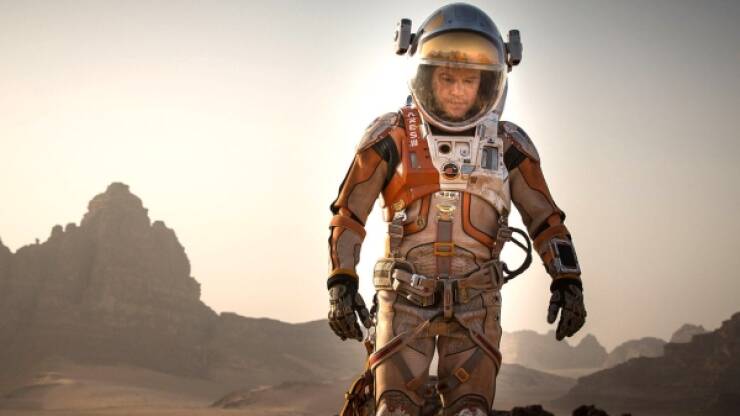 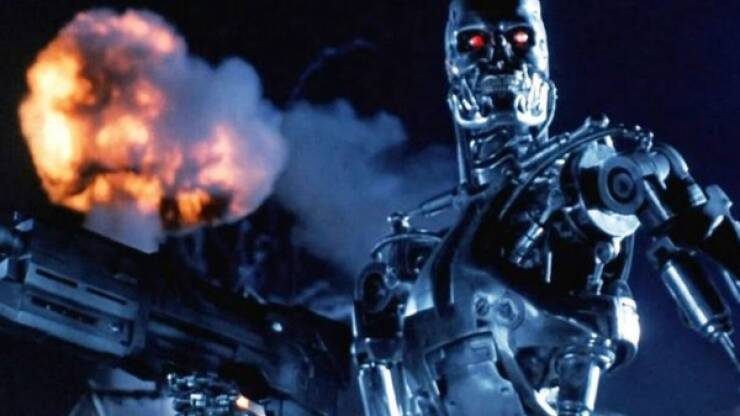 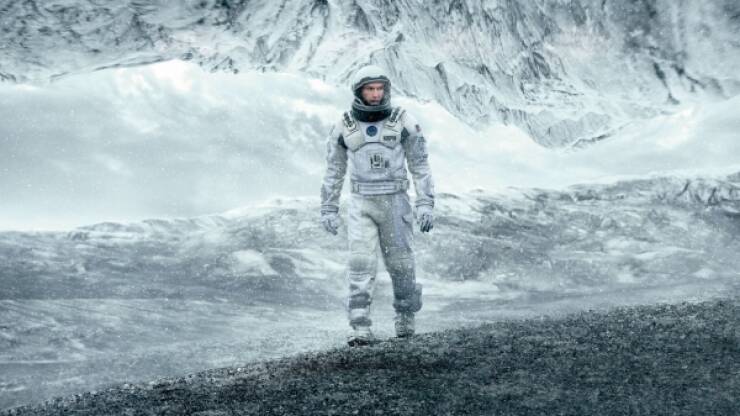 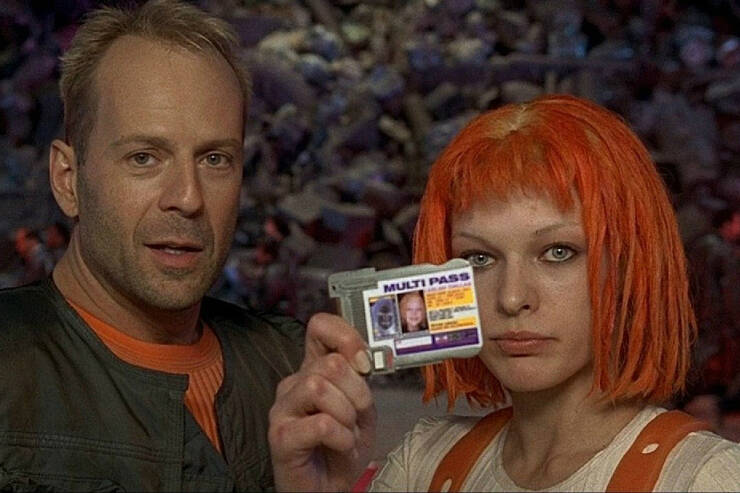 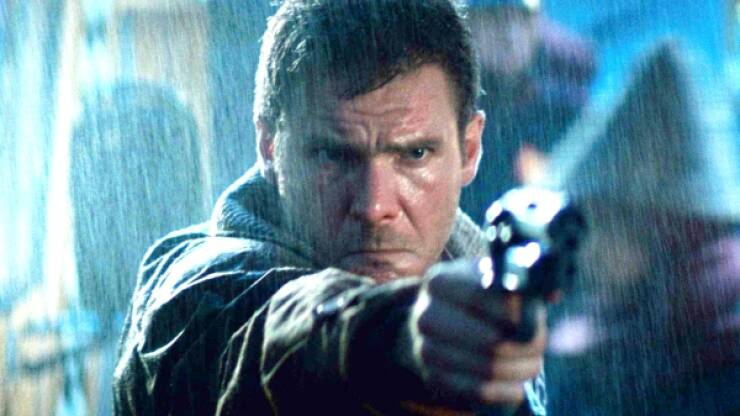