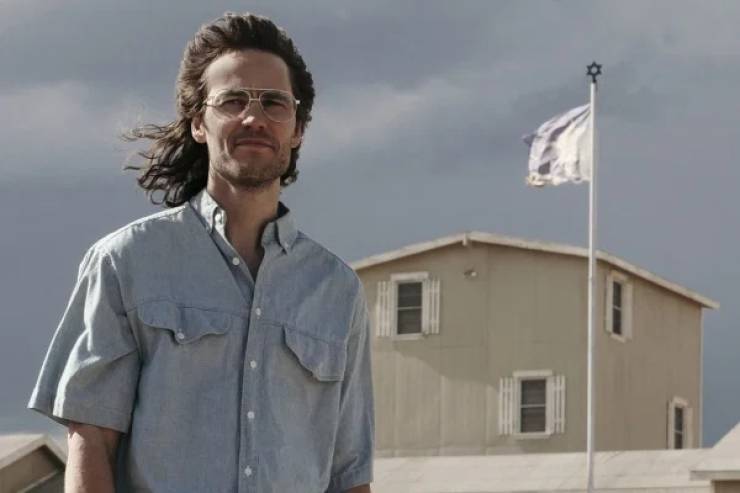 A friend of mine was in a cult. When he was 14, he was really smart with tech stuff and found a way past the cult’s internet filter. When he researched his cult he saw the FBI was looking for information about possible abuse happening within the cult. 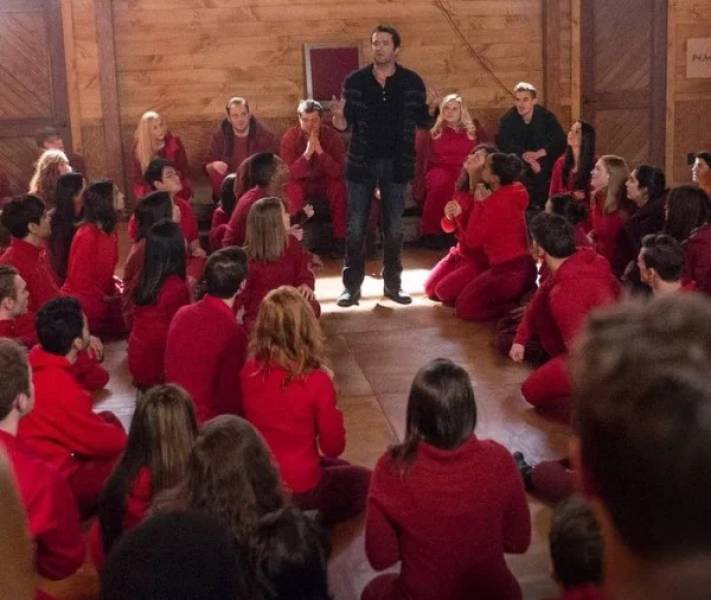 At 16, he contacted the FBI and made a deal he would testify about the abuse and in return, they would help him “escape” the cult. (Escape meaning money, a job, and other resources to make it on his own outside of the cult.)

At 19, he went to court and testified, and got a job as a nighttime stocker (The retail store I work at has a “rehabilitated prisoners” program for the stockers, and so that’s how the FBI got him in.) Great guy. He’s got a crazy cult name, none of us could pronounce it. It sounds *vaguely* similar to “Mark” so that’s what we call him. 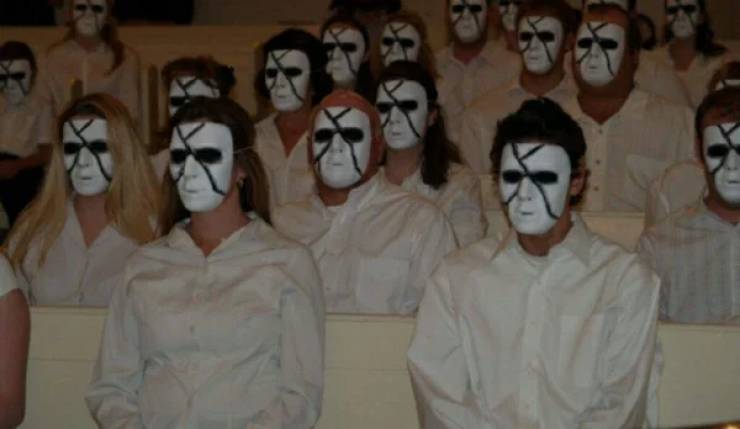 The final straw was when I went to the home of a “friend” and got yelled at and condemned as a heretic by his housemate for about 2 hours straight. Every time I spoke to defend myself, he just interrupted me and yelled and called me a heretic and refused to apologize for his disgusting words. The friend who invited me refused to defend me and later justified it as ‘tough love’. 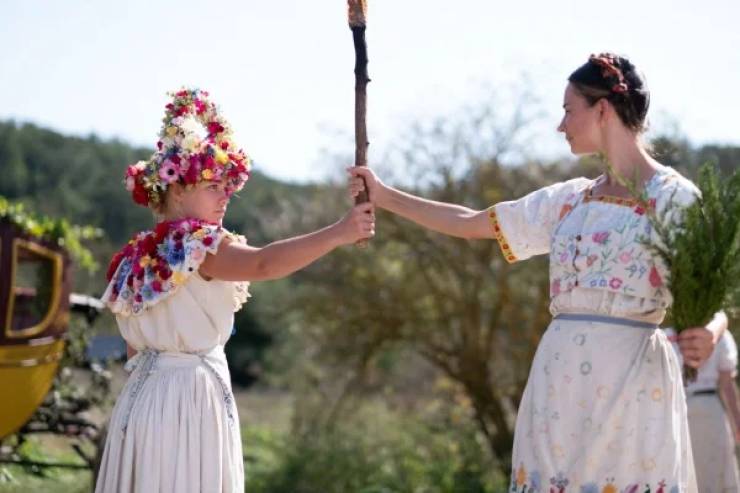 When the cult leader invited me on a date and when I arrived, he was there with 3 other women. I thought they were just friends he had met there at the venue, but no. They were also his “girlfriends”. I was expected to join his harem. 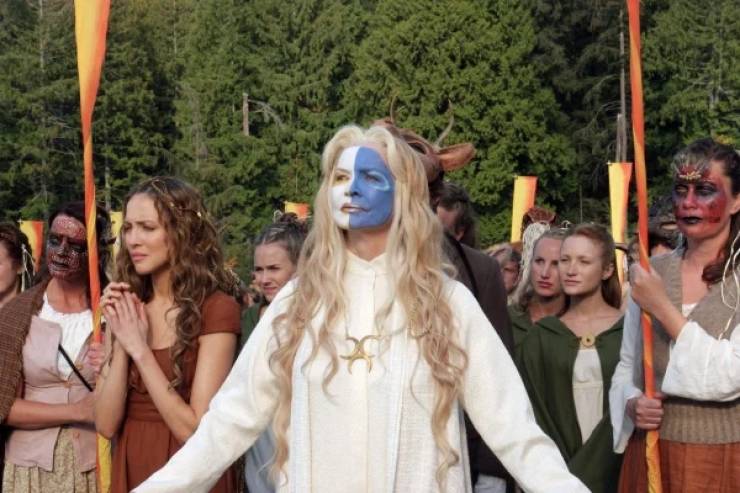 I thought, hell no, and made an excuse that my father had found out about the cult and threatened to kill me if I join it because he can’t handle not being the one controlling me. Fortunately, they did not come after me. 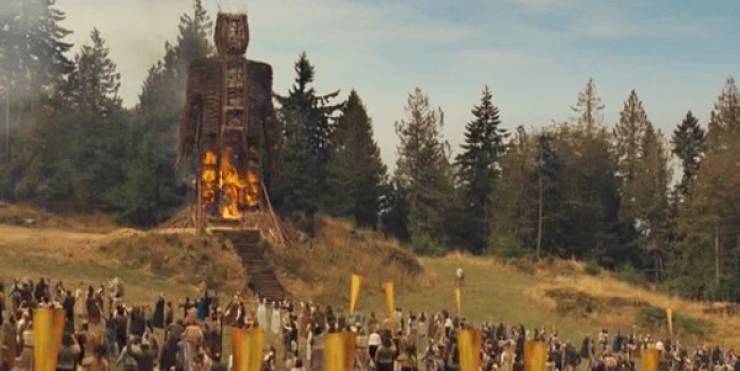 I left a kung fu cult when the grandmaster changed his title to “His Celestial Holiness” and started recruiting students to build his temple in the woods.Nope nope NOPE! 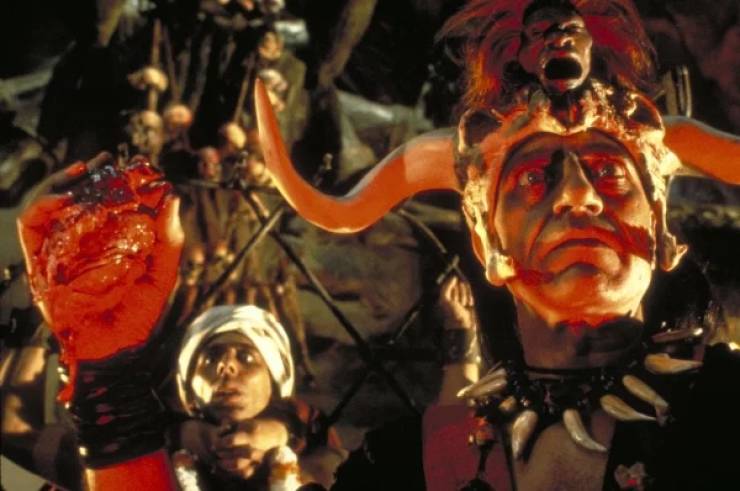 I drew the line at them saying I’d have to move with them and the leader to some island after getting a mandatory full-back snake tattoo. Glad I didn’t because, long story short, this jackass nearly killed his daughter in a ritual and a riot broke out. Fortunately, I think one of the first responders adopted her, but holy s@#t.

My husband and I accidentally joined a cult. There were a lot of red flags that we just looked past but we knew it was time to leave when we went to a sermon about donating money to your church, which we understand, but they were saying you should donate so much that you can barely cover your expenses and you rely on the church for your other needs (so you basically feel indebted to them).

The kicker was then someone said, “yeah, Americans do this thing where they set money aside and they call it saving for retirement,” and literally everyone in the room jumped in about how wrong that concept was.

When a leader challenges you to “look it up yourself” or “do the research”, they are confident you won’t. I did. And stubbornly still tried really hard to keep believing. The facade gets lifted and you get a choice whether or not you continue to lie to yourself. 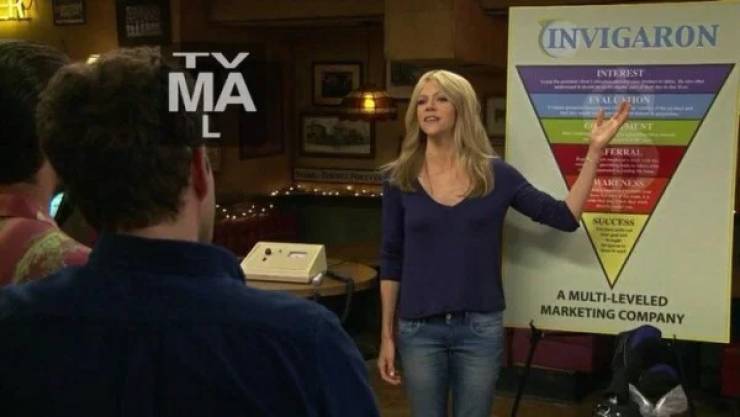 For me, it wasn’t a case of when I realized it was time to leave, it was when I decided that I was happier out of it. I was in a cult called Primerica. And yes, it was a bloody cult. They wanted you to only hang out with like-minded people and if your friends and family weren’t in Primerica, they weren’t worth your time, they were only a distraction. We were working, 6 days a week, 10 plus hours a day, hoping to one day “Make it”. 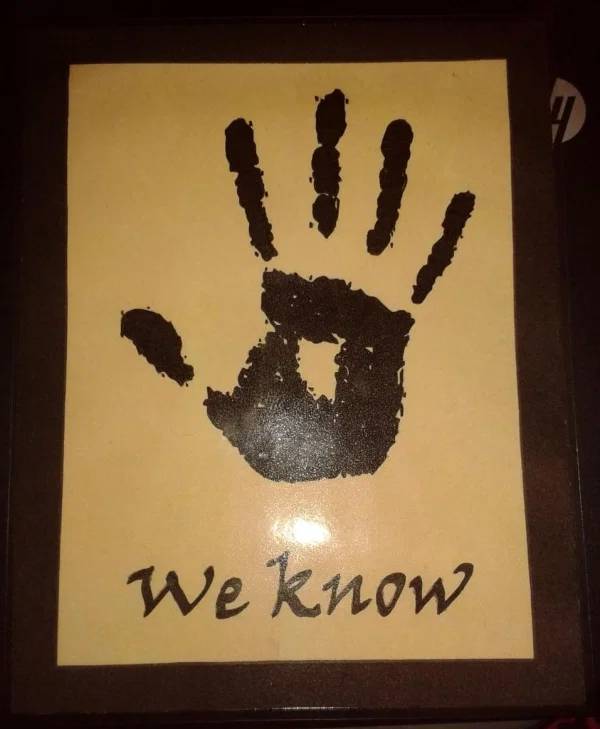 I took a week off because I was facing burn out. I wasn’t really allowed to take that week off because my business was going to suffer. By the end of that second week off, I was job searching. I was done.

About a year later I got a letter from Primerica. They knew that I had started selling insurance with another company and said that I would be welcomed back at Primerica if I stopped selling with those other companies and gave up all residuals from those sold policies. Yes, they honestly said, “If you give up the free money that you will be getting when those policies that you sold renew, we will let you join us again.” Dumb@$$ f@#kers.

Now I know this is cliche, but my girlfriend at the time wanted me to join. She was one of those sexy goth girls that guys always wanted in high school. I was 18 at the time.

I was in the cult for about 3 weeks. I only kept going because of my girlfriend and the free food, but once they started pulling out live animals, killing them, and finally drinking the animal’s blood that’s when I decided to leave. I couldn’t sleep for weeks and was worried that a demon would take my soul for leaving. 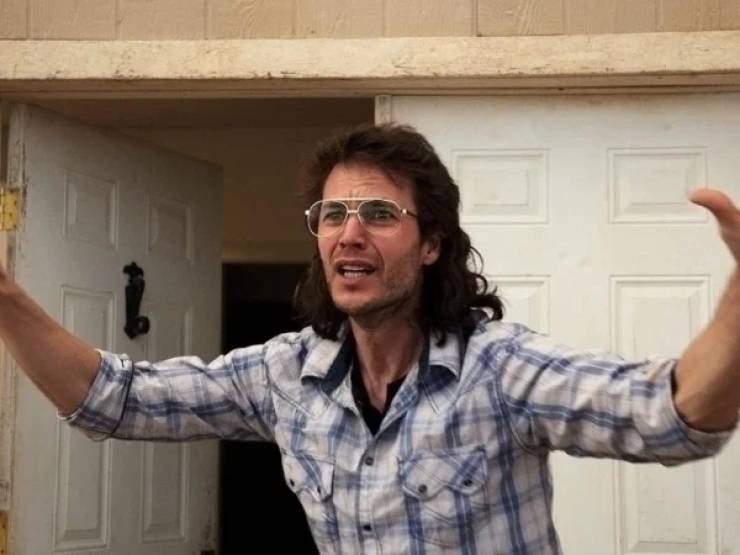 30 years have passed since I left and it still affects me. It has made such a mess of my life. My parents, who were also in the group, cut me off at 25 when I was disfellowshipped along with all of my “friends”. I don’t have anything at all from my childhood, it’s like I never even had one. 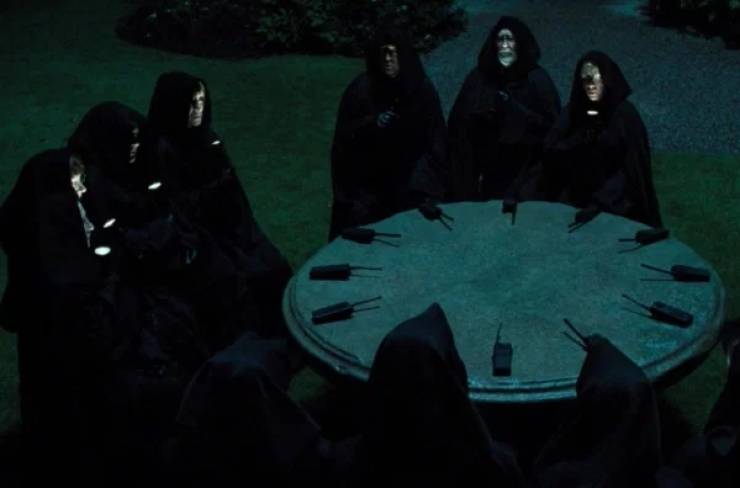 Though married and settled now, it still affects me mentally and the way I am in so many ways and on many days. Imagine your parents cutting you off and never wanting to see you unless you returned. One of them is dead now who I managed to see 3 times in 25 years by imitating I was interested in getting forgiveness. 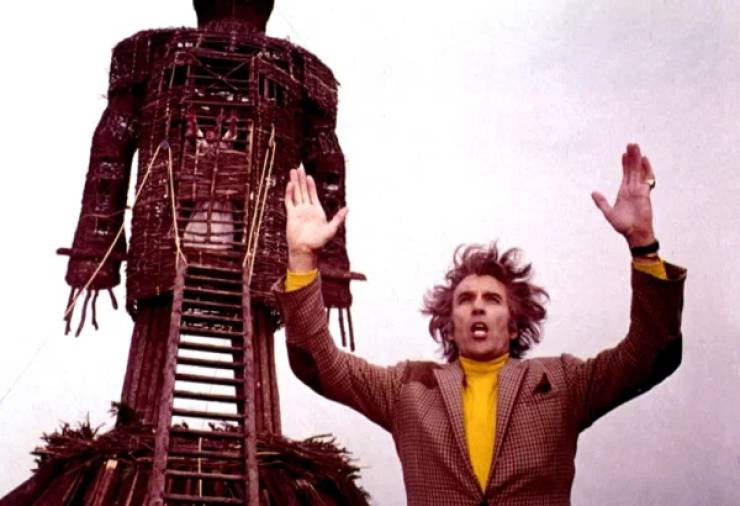 The other is alive and I see her occasionally but honestly, it is out of a sense of duty as she is elderly and if my Dad was still alive she would still be refusing to see me. The whole religion is sick and twisted. I wish I could sue them for every last penny they have for the mental scars they have left deep inside me. I will never forgive them for what they did to me and my relationship with my parents or to my mental health.