25 People Are Sharing What Double Standards Between Men And Women 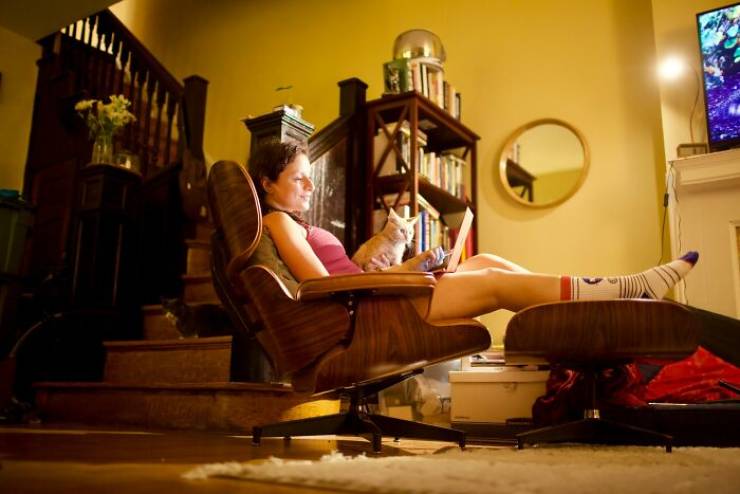 “It’s okay for men to not want kids, but women are “broken” or will “change their mind” if they say the same.” 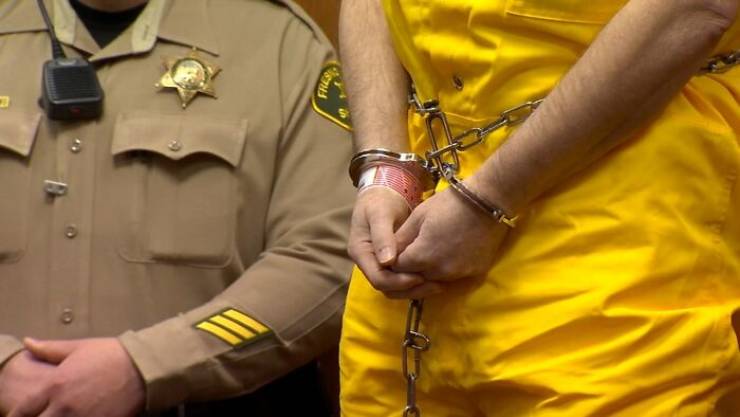 “Child predators. Both men and women should receive the same charges.” 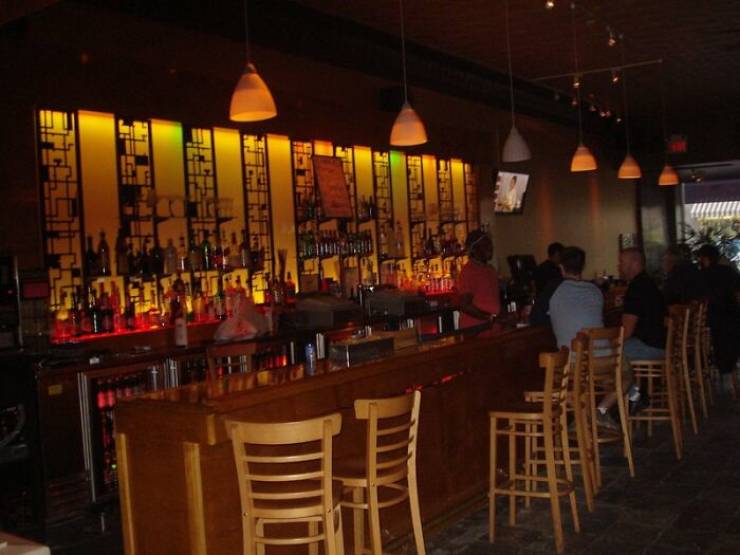 “I’m a straight male. I went to a gay bar with some gay women and their straight married women friends. One of the straight women was being basically sexually harrassed by another gay woman there, to the point of being chased around the table, all the while saying she was married to a guy and she wanted nothing to do with it. The whole bar was laughing. If I did that to a woman in a regular bar, I’d get my @$$ kicked, thrown out, or arrested.” 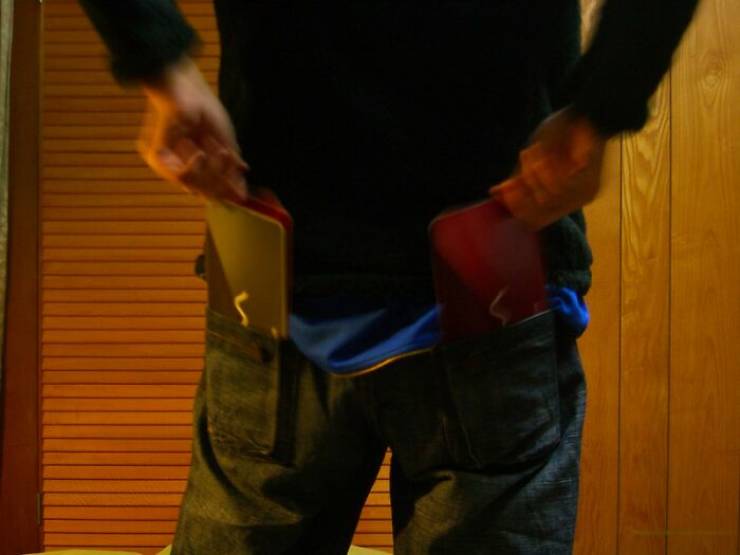 “Men get pockets big enough to hold all their stuff while women get fake pockets that are sewn shut, or a micro pocket that can’t fit anything.” 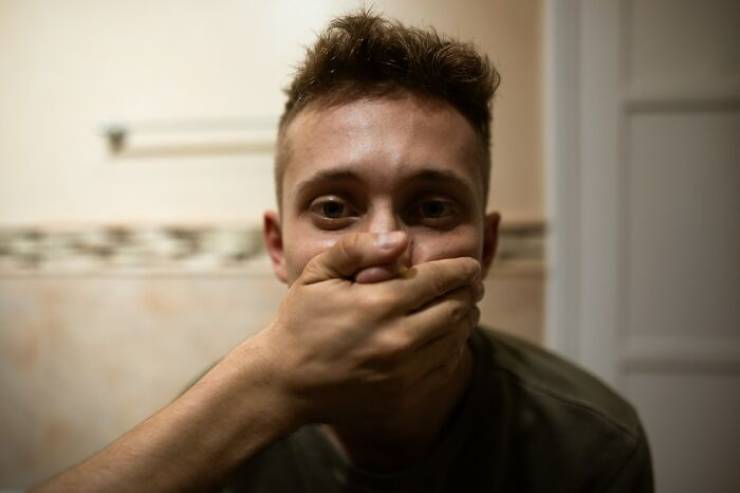 “That men can’t be raped or physically/mentally abused.” 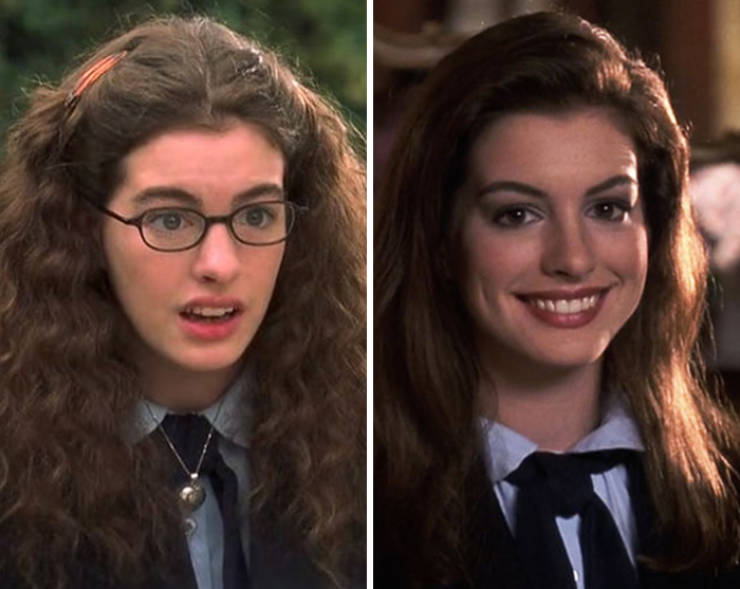 “Society has been making money off of women’s bodies/sexuality forever and no one cares.

A woman makes money off her own body/sexuality and it’s suddenly a problem.” 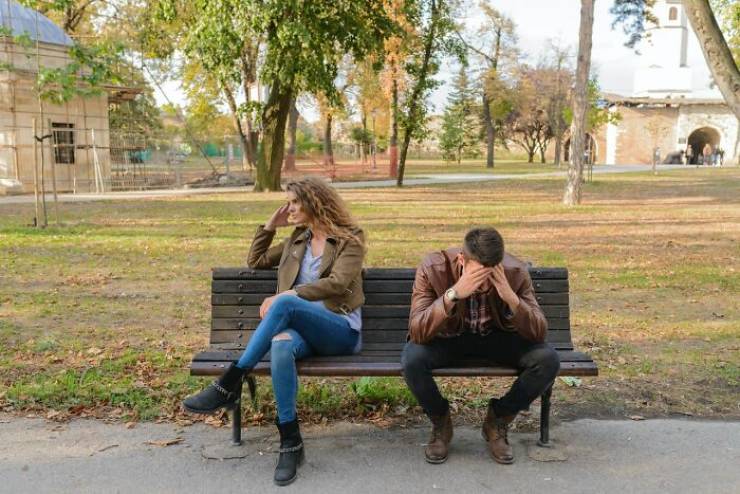 “I was at the park working out a few years ago and on a bench was a couple arguing. The girl proceeds to slap the cr#p out of her boyfriend. She then goes for another, but the dude blocked her and held her wrist. The girl then burst into tears and questions why he hurt her like that.

To myself I was thinking, wait you can hit him but when he defends himself its wrong?” 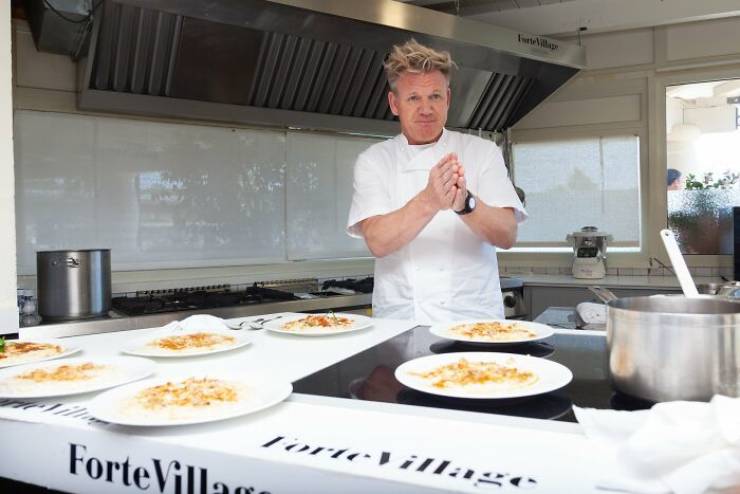 “Women things like baking or cooking are just for women until it’s a profession, and then it’s for men.”

“When a girl is into more traditionally manly stuff nobody bats an eye, but when a guy is into traditionally feminine stuff people give him funny looks and question his sexuality” 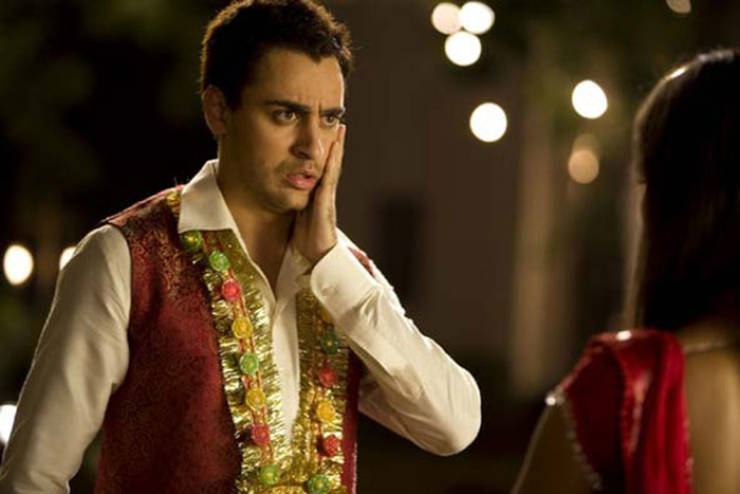 “Abusive behavior is funny when coming from a woman. I pointed out to my husband that in movies and TV shows, women get upset by a man’s actions and slap him and no one bats an eye. Showing a woman hitting a man normalizes this cruelty and it needs to stop.” 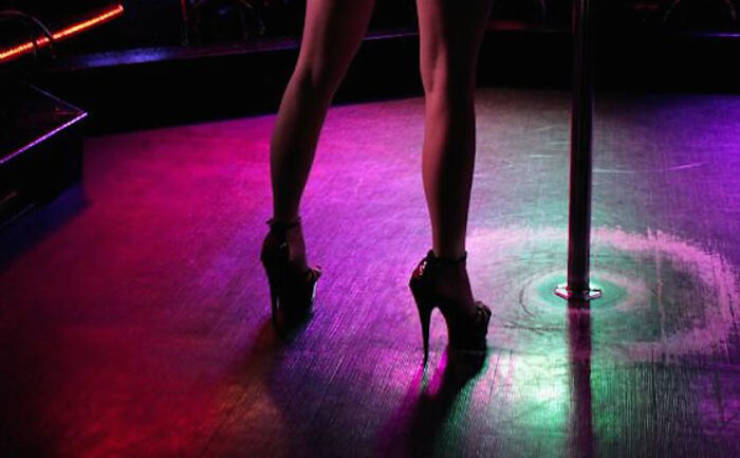 “How it’s okay for men to go to strip clubs but strippers are looked down upon or made fun of by society.” 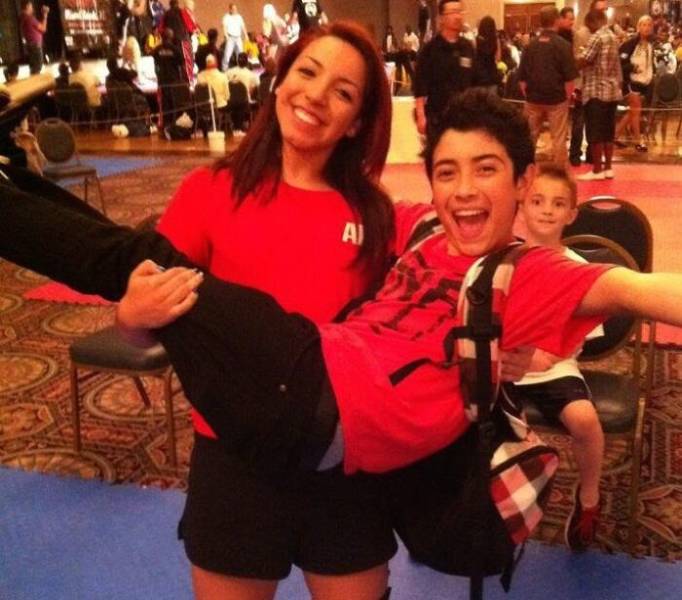 “Pedophile teachers, when it’s a man, you tend to see “Male teacher raped student”, and when they’re women it’s normally “Female teacher had sex with student”, I despise the downplaying of it when the teacher is a woman, and seeing comments like “that kid should be lucky, his teacher is hot” disgusts me.” 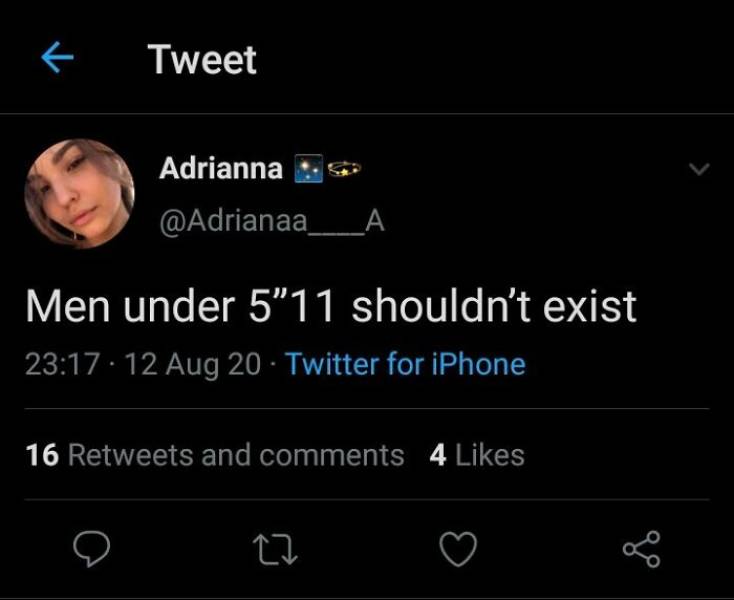 “Body shaming men. Make fun of a woman’s boob size and people are aghast. Make fun of someone’s d@#k size and that’s hilarious. Slag on a woman’s weight and that’s a no-no, but ‘I only date six feet and taller’ is acceptable. They are things a person really can’t do much about, and both being socially linked to equate manliness.” 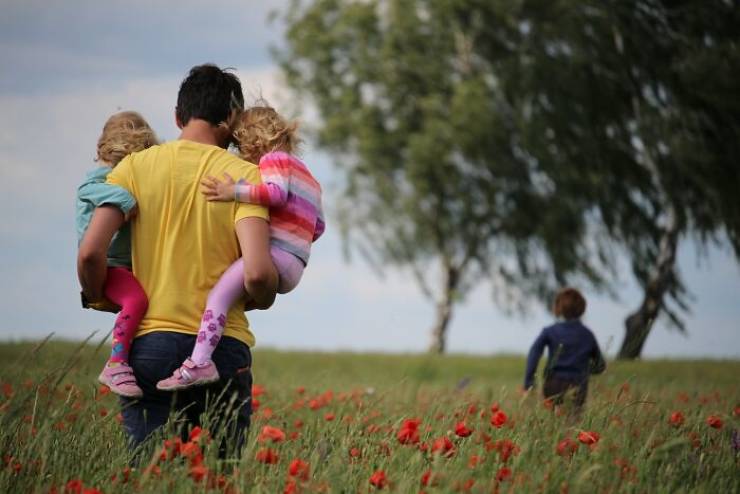 “A woman with her kids is “taking care”, a man with his kids is “babysitting”” 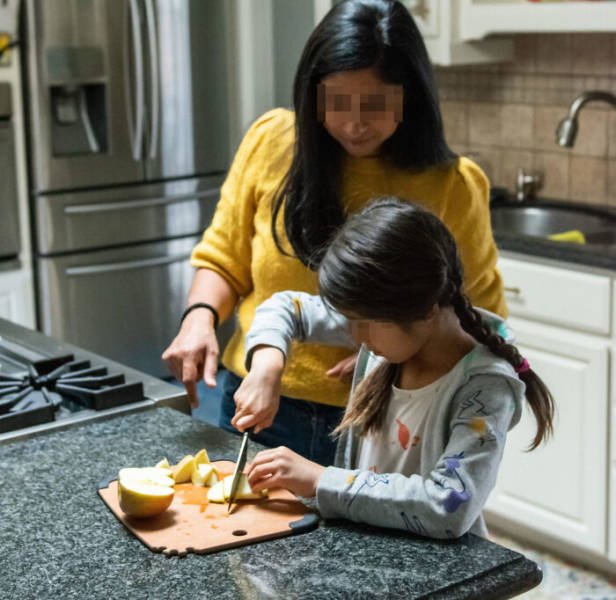 “Daughters are raised and taught to clean and cook while sons get cleaned up after. My mother got upset with me when I suggested my younger brother learn to take out the trash or do a single chore. When I was his age, I was cooking and cleaning and helping take care of him while getting good grades in school and doing extracurriculars.” 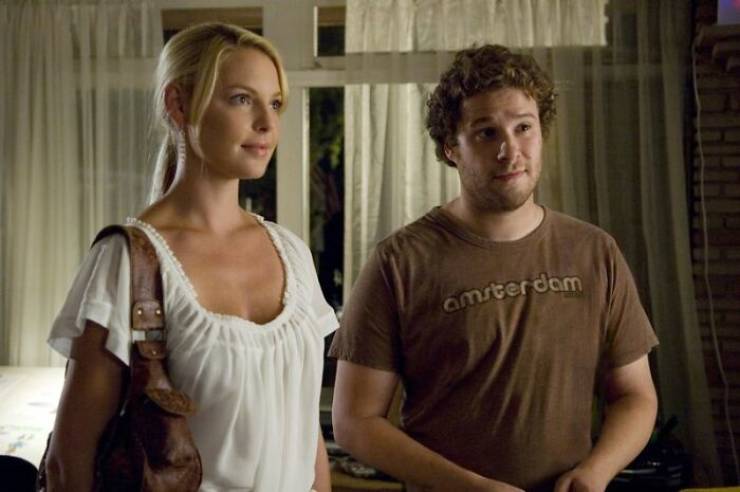 “Those romantic comedies with the cliché beautiful and smart woman married to the dumbest guy who is lucky to have her. Swap the roles and see people flip out.” 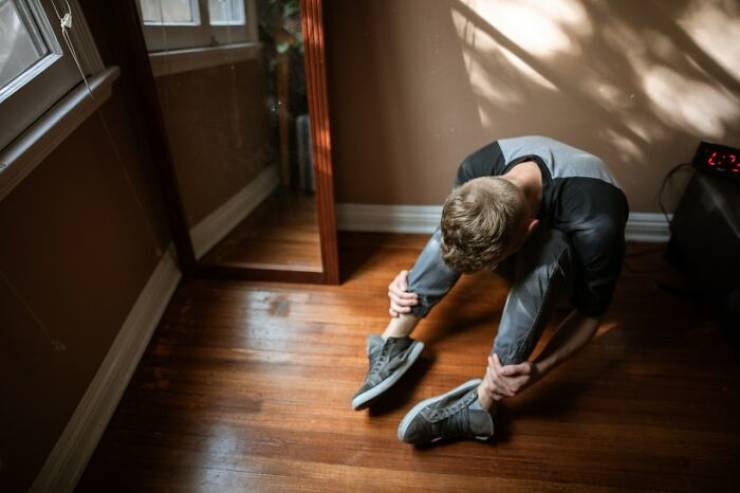 “Men or boys who are sexually abused by women are told to feel lucky. People will joke, ‘Where was that teacher when I was in school?’ and disregard that being a male victim is a big deal. But sexual abuse messes with you no matter your gender, and being a male survivor is also hard.”

“Overweight male actors always get cast opposite gorgeous actresses as their love interests and nobody bats an eye. Overweight actresses are rarely allowed to be lead love interests in the first place, and when they are, they’re more likely to be paired with less conventionally attractive men.” 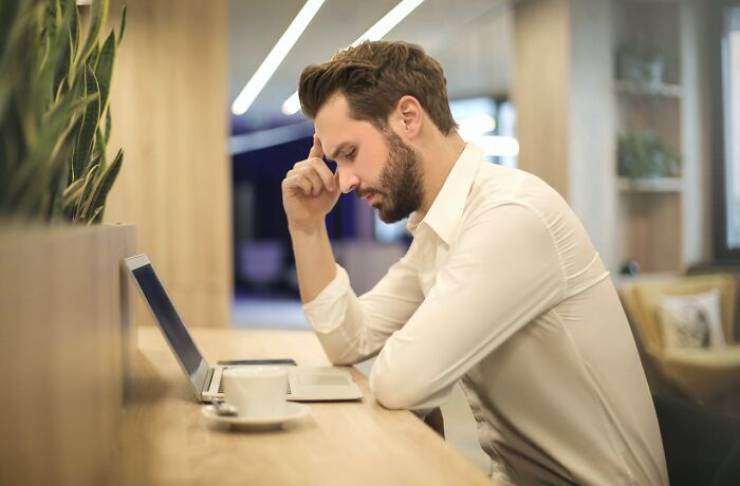 “I’m a young guy. One of my female coworkers slapped my @$$ about a month ago. I didn’t say anything because I really didn’t care too much, but if the roles were reversed I’d be out of here faster than I could say sexual harassment.”

“Women who either have sex, love sex, or have a great deal of it when they are single are considered loose. Meanwhile, if a guy has a lot of sex, then he’s just being a guy.”

“Dads are “superhuman” when they take care of baby, cook/clean/etc, or just parent in general. But women are “doing what comes naturally” when we work a full time job while pregnant, go back to work weeks after major trauma, are expected to breastfeed AND work, keep the house, raise good kids, and are somehow bad moms if we complain and feel overwhelmed.”

But if a woman does any of those things, she’s only doing it to impress men and couldn’t possibly actually like them herself.” 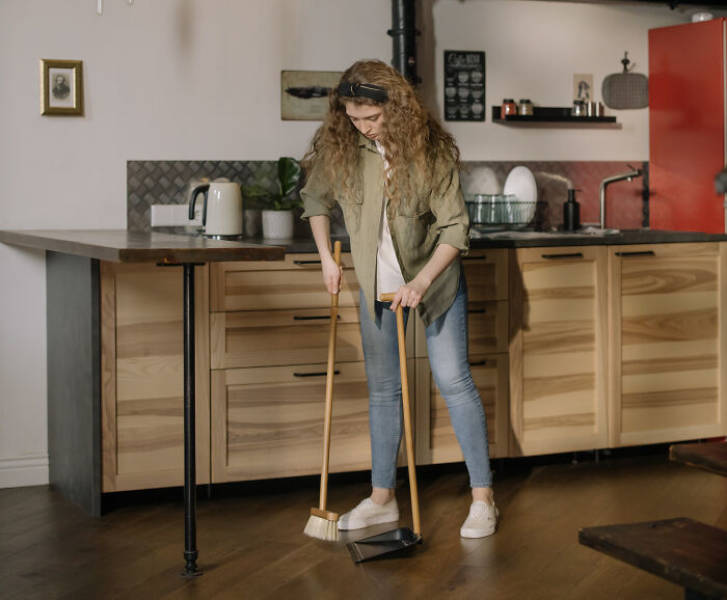 “Women are ‘supposed’ to clean the inside of the house while men do yard work. One day, my husband’s friend called him while we were cleaning the house. His friend said, ‘Uh oh. In trouble with the wifey?’ No! He just lives here, too.” 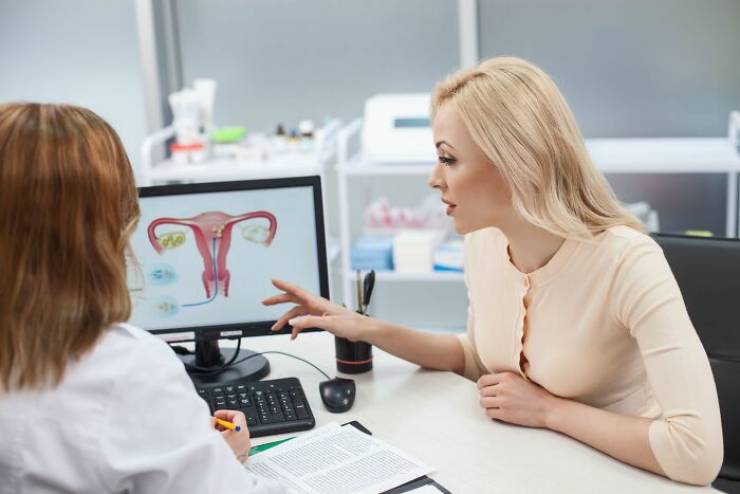 “As a man, I could go to the doctor and get a vasectomy tomorrow if I wanted to. A woman has to have like two or three kids and be married for most doctors to even consider performing a tubal ligation.” 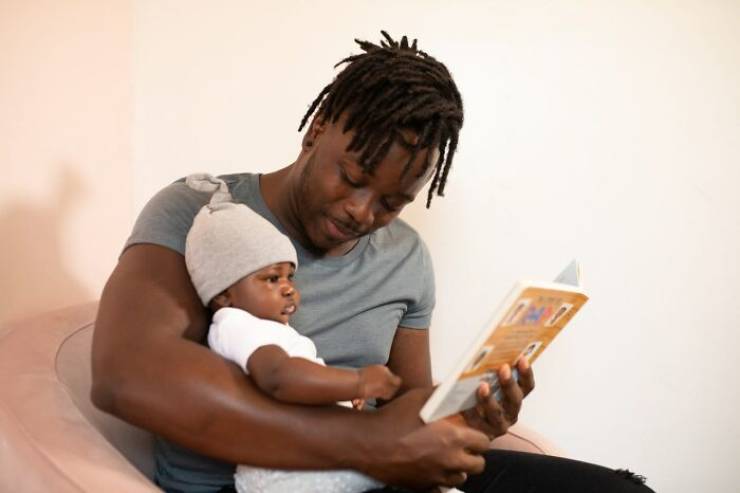 It’s disgusting the amount of protocols and procedures there are to keep me from being alone with kids, but there are almost NONE for the female staff I work with.”

“Even if I, the father, am listed as the primary contact on every single contact form for my kids, the school will still call my wife first. Even after being the only parent the teachers and school have ever seen during drop-offs and pickups, the school still insists on waiting to talk to my wife to ‘discuss something about your child,’ even though I’m right there.”

“Single mothers are seen as a red flag and are blamed for choosing a deadbeat as their child’s father. But single fathers are considered a great catch and are praised for ‘stepping up.

“Women get so much s@#t for being “too choosy” with men and “not giving them a chance” and in general get called uppity, picky snobs because they won’t go out with certain guys.

But when those same women are victims of date rape/violence/murder, they get blamed and people say that they should have been more careful”

“Dad works late, gunning for the big promotion: “What a great provider!”

Dad leaves early to pick up sick kids from daycare: “What a great dad! So wholesome.”

How can she neglect her kids like that?”Mom leaves early to pick up sick kids: “Figures, she was never really committed to the job.”” 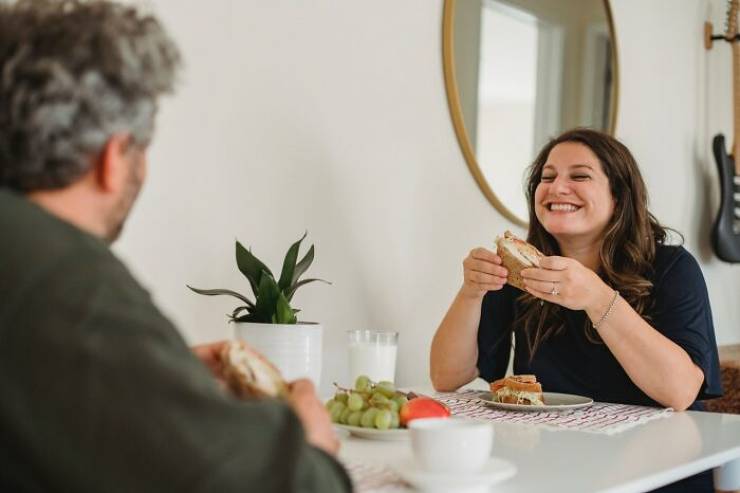 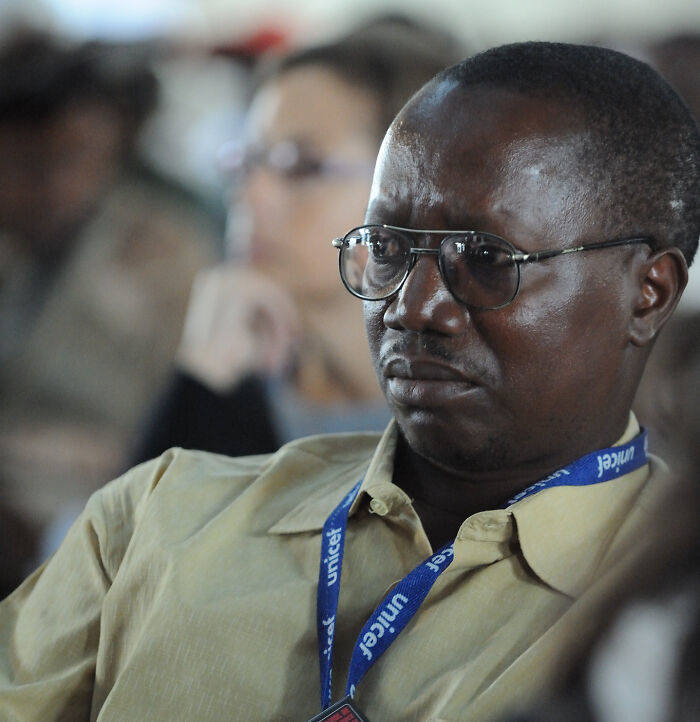 “When a woman cries, it’s viewed as normal. 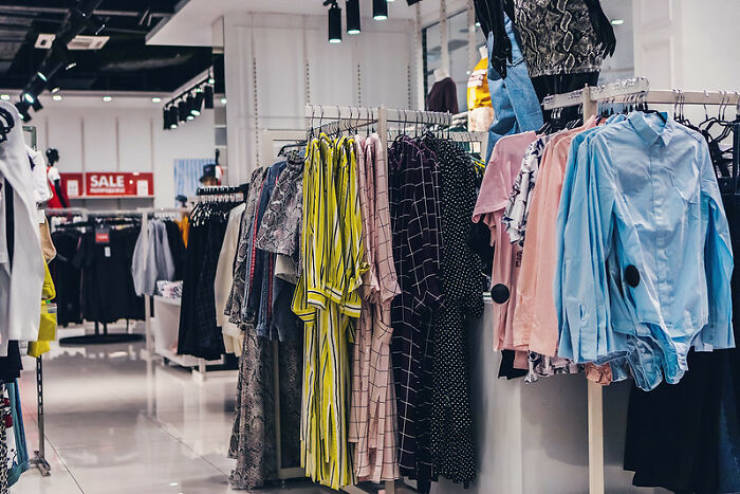 “Clothes from the women’s section fall apart after six months.

Meanwhile I have a 15-year-old shirt from the men’s section that I still wear.”

“Mens nips arent censored but for some reason women’s nips are.”

Women: Sizes are called different things in each country, and the naming convention bears no relationship to the actual size (what is the 6 in size 6 supposed to signify?)”

“A bad dad can lose custody but many times a bad mom won’t.”

“Could not fathom having to give up their family name at marriage, but pressures his wife to do it without a second thought.” 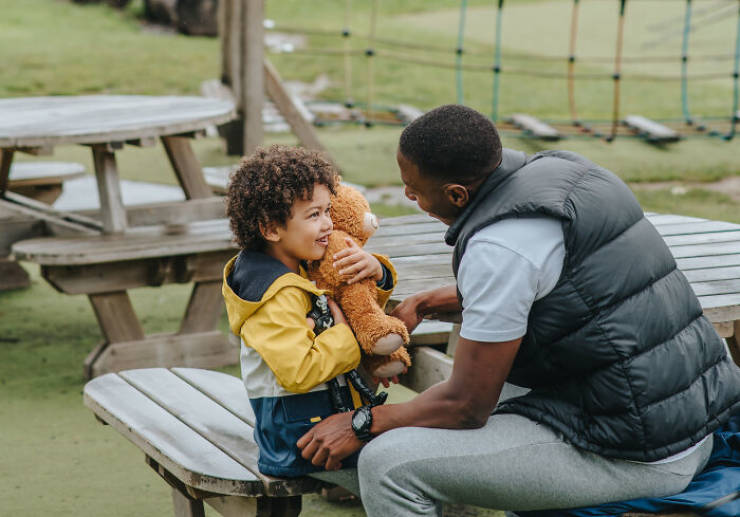 “Single father’s taking their kids to the park and watching them play while they get stares from every other parent or ppl passing by.”

“Straight girls can hold hands, lock fingers, cuddle, shower, and kiss each other. Two guys can’t even make eye contact without being gay-shamed.”

“Expecting women to keep up a constant and rigorous beauty routine while men are doing very little to maintain their own attractiveness.”

“When men come out and accuse priests or other old men who abused them they aren’t interrogated as to why they didn’t say it sooner. With the ‘Me Too’ movement backlash, we see that women are dismissed and not believed when they talk about their abuse years later.”

“Being over looked for a role (between 20-35) because I might become pregnant.” 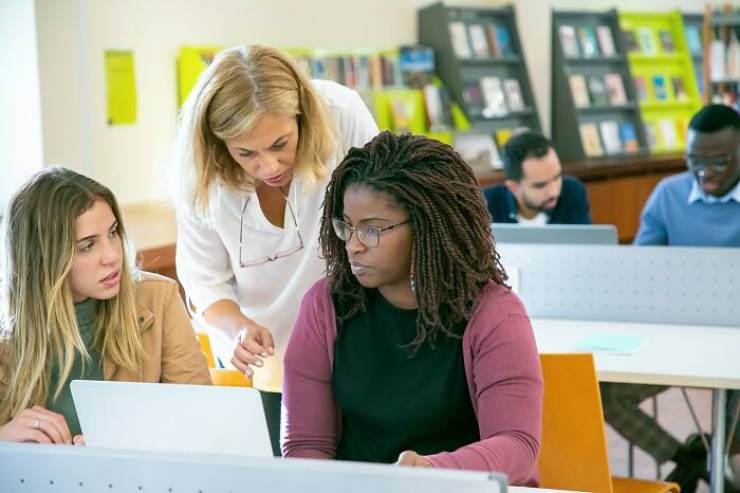 “I work in a woman dominated field (library) and a good portion of my coworkers are self-proclaimed feminists. They constantly complain about “The Patriarchy” while being hateful, sexist group of humans towards the men in the building.”

“Women can’t be topless in the heat like men.”