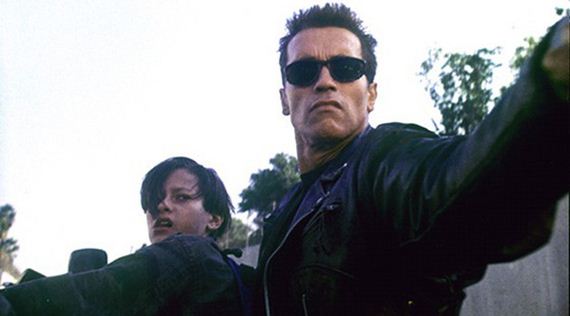 We have now followed the story of Skynet, the self-aware robot army of the future, for almost 30 years. Skynet has tried and failed to exterminate the leader of mankind, John Connor, multiple times. It’s basically a robotic version of the Wile E. Coyote and the Roadrunner relationship.

We honestly don’t think that Skynet is living up to its murder expectations, so we decided to list out what we thought were the 5 best ways to kill John Connor. With the Terminator movies being slated to be rebooted in 2015, we figured this is a perfect time to give it some ideas.

If you have any ideas on how Skynet should have killed John Connor please let us know in the comments below.

1. Take The Form of John Connor’s Motorcycle
In “Terminator 2″ John Connor took his bike everywhere until he was saved by the T-800. If Skynet can make a Terminator that can take the form of other people, then why not take the form of object? “Hey, this kid is always sitting on that piece of hardware while traveling at a tremendous rate of speed. I have the ability to take any form and I am also a piece of hardware. Let’s marry these two ideas together.” It’s not that hard, obviously the movie has set “rules” for the T-1000 but if Skynet is that smart we’re pretty sure it can develop some awesome technology to make any idea happen. 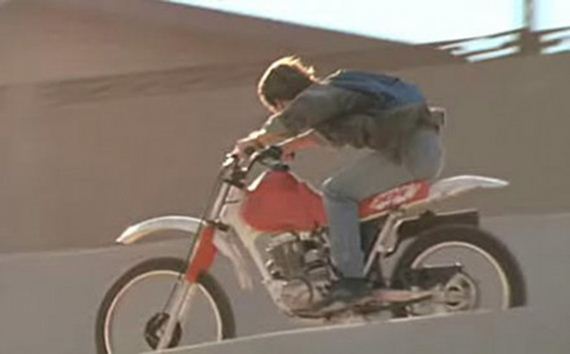 2. Walkman Bomb
Now lets assume Skynet is that dumb and can’t replicate a motorcycle (or even look like one) and can only use Terminators. Why not send a ninja-like terminator  that can drop off a walkman-shaped bomb that will explode the minute John Connor hits play? Lets be real, John is a teenager  in the 90′s and every teenager had a walkman.

3. An Arcade Machine
If Skynet is as smart as it seems how did they not do their research on John Connor and exploit the places and things he enjoyed? Why not have a T-1000 act like a video game in the arcade he so frequently visited? Seems to me that Skynet isn’t even trying to kill John Connor, mostly just piss him off. 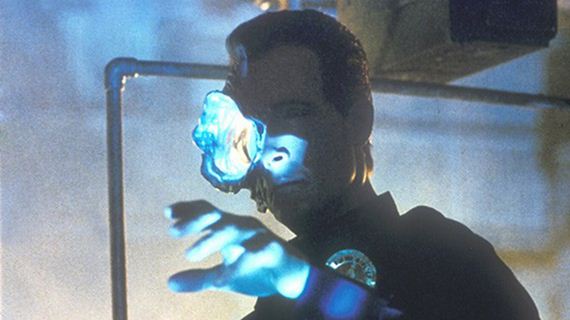 4. A Cellphone or Pager
Sure cellphones weren’t very popular, but in the late 80′s and early 90′s, cellphones and pagers became easier to come by. (If you don’t remember what pagers were you should Google them and see how useless/hilarious they were.) Now if we know anything about teenagers and technology, they all want whatever is the latest and greatest. So this would’ve been another perfect opportunity for Skynet. 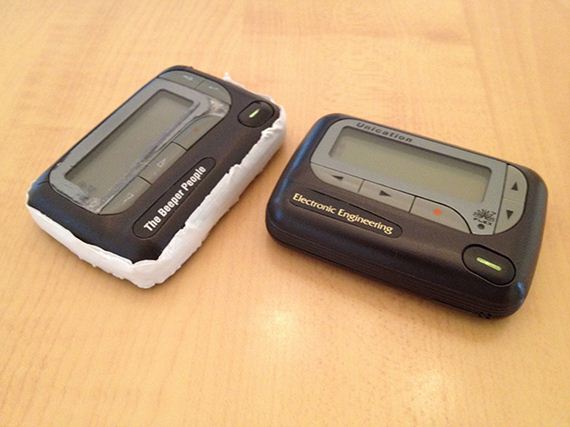 5. A Pizza
Yes a pizza because fuck you John Connor. 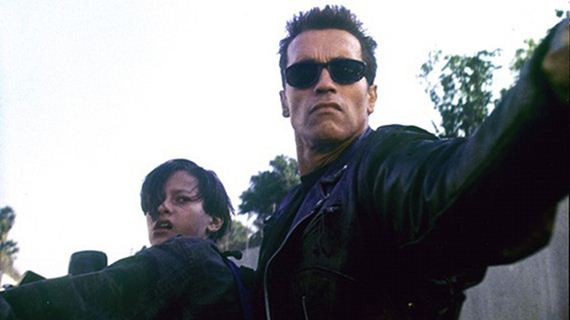