So to celebrate this show and the long-awaited reunion, here are the cast members in their first episodes, last episodes, and today: 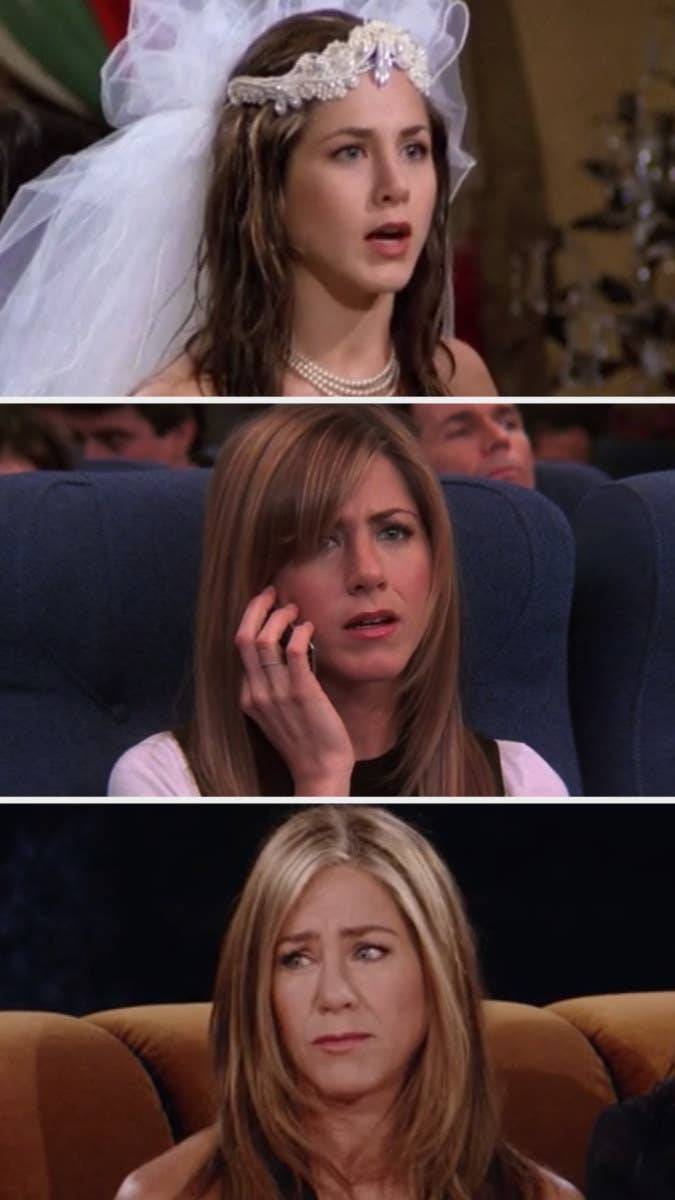 Since Friends, Jennifer’s career has exploded in the best way possible. She’s best known for her work in The Good Girl, Just Go With It, Bruce Almighty, Marley & Me, The Breakup, Cake, We Are the Millers, The Morning Show, Horrible Bosses, Dumplin’, and so much more. 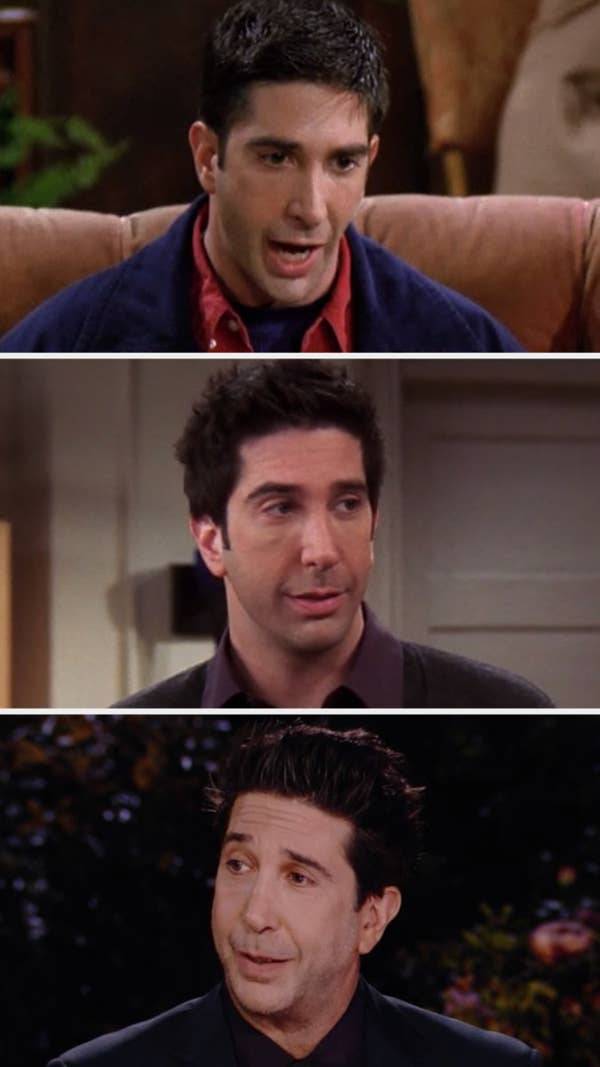 After Friends, David went on to appear in The People v. O.J. Simpson: American Crime Story, Big Nothing, Web Therapy, Intelligence, Feed the Beast, Madagascar, and Will & Grace. He also made both his stage and directorial debuts in the years after the sitcom wrapped. 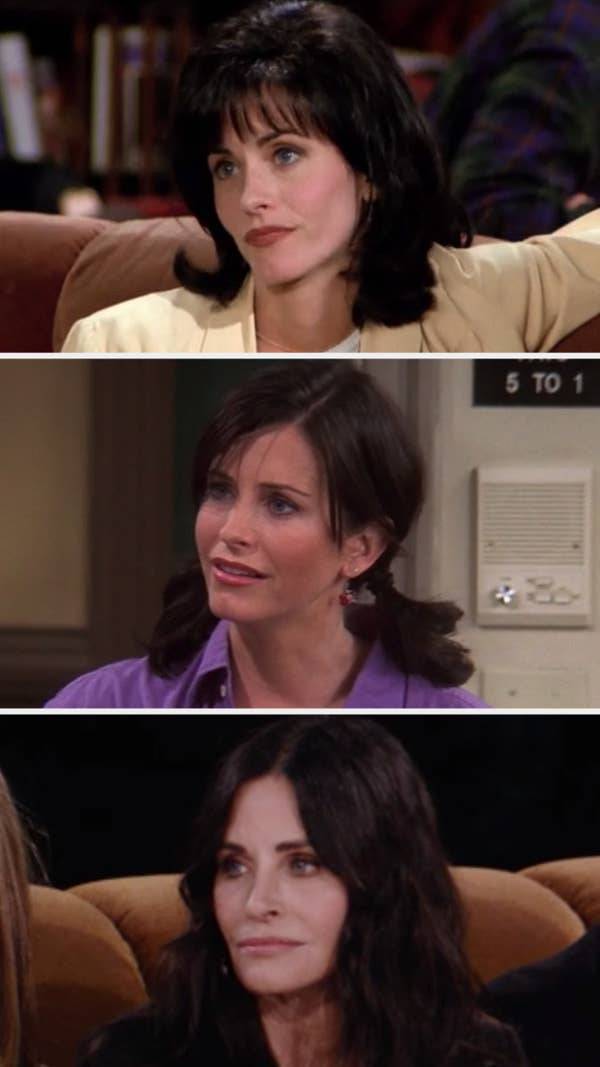 After Friends, Courteney went on to star in Cougar Town and Dirt. She has also appeared in Web Therapy, Scrubs, Shameless, and the Scream movies. 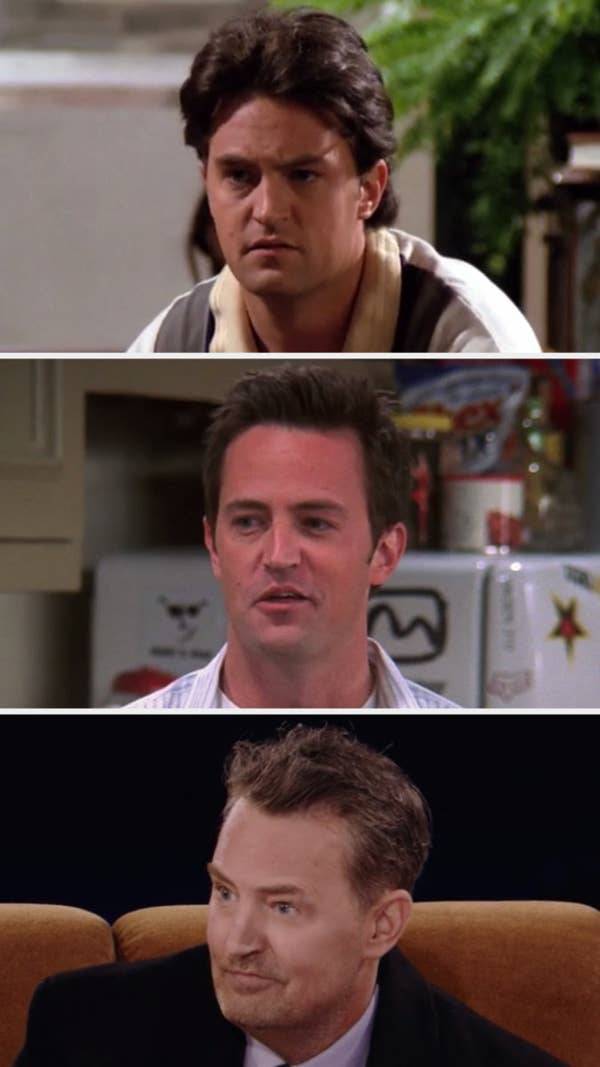 Matthew has also continued acting since Friends ended. Like his costars, he has appeared in Lisa Kudrow’s show Web Therapy, along with movies and shows like 17 Again, Mr. Sunshine, Go On, The Good Wife, The Odd Couple, Studio 60 on the Sunset Strip, and more. 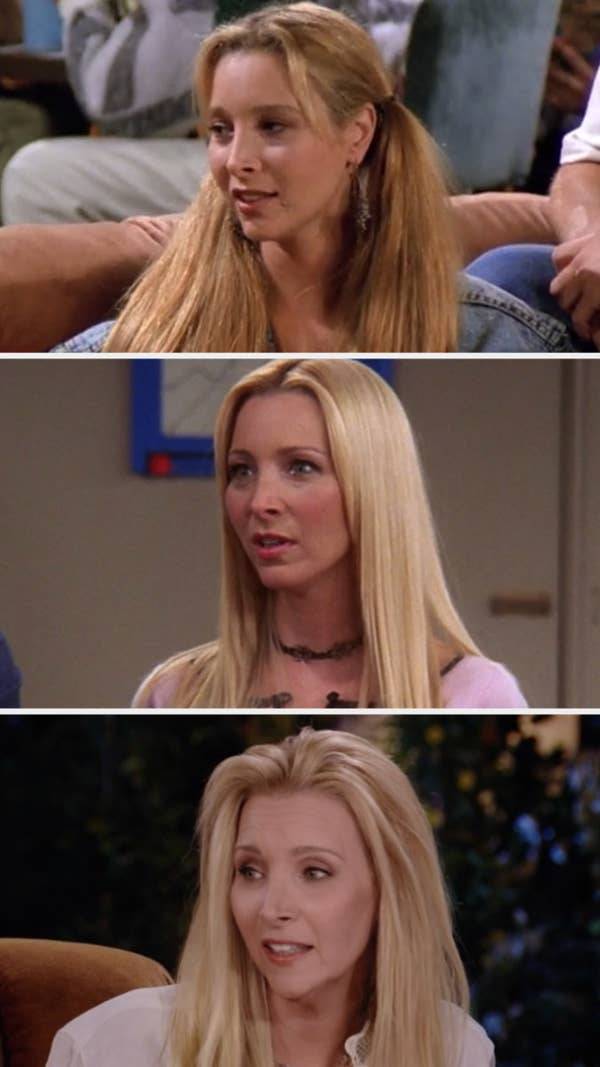 And Matt LeBlanc as Joey Tribbiani 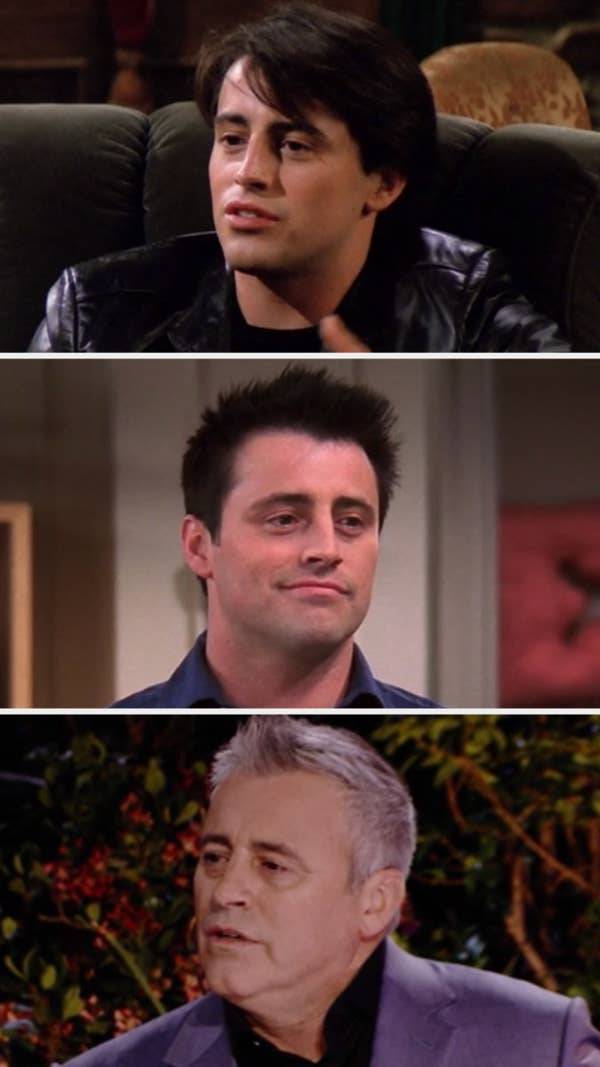 Matt continued acting and starred in shows like Episodes, Man with a Plan, and the short-lived Friends spinoff Joey. He’s also appeared in episodes of — you guessed it — Web Therapy.