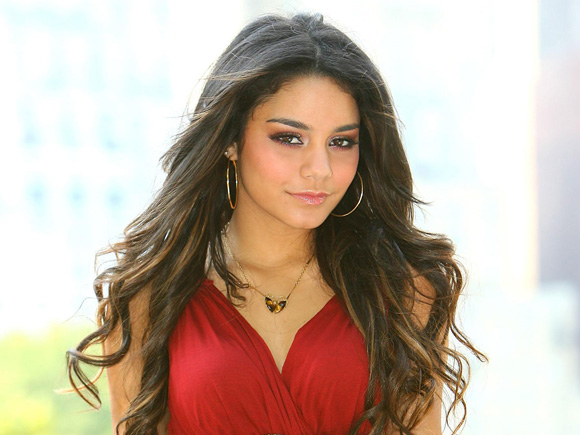 It’s happening again. Alleged nude photos of Vanessa Hudgens, 25, and other celebs have hit the internet as part of the massive nude photo leak that has invaded the privacy of our favorite celebrities.

A new waves of alleged nude photos have invaded social media. Alleged naked photos of Vanessa were leaked on 4chan and Reddit before they were taken down, TMZ reports.

However, this isn’t the first time Vanessa has dealt with a nude photo scandal. Vanessa first encountered a scandal in 2007, when private pictures of her hit the web. Nearly a year after the troubling time, Vanessa spoke out about the incident. “I’m much better now,” Vanessa told Seventeen magazine in 2008, according to People. “But truthfully I don’t like talking about it.”