Pieces Of Undeniable Proof That America Is Really Weird. Is Hilarious. 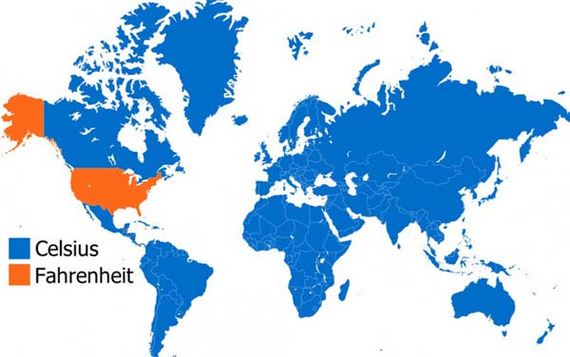 We’re too cool to use Celsius.

If you live in the United States of America, then you’ll know it’s a little different from other countries around the world. It’s a relatively young nation and a melting pot of different cultures. You may think you know how the US differs from other countries, but you probably don’t know the half of it.

Here are some interesting ways that the United States is a little weird, relative to the rest of the world. These facts may make you feel a little proud… but also a little strange.

What is this “ananas” thing you speak of? 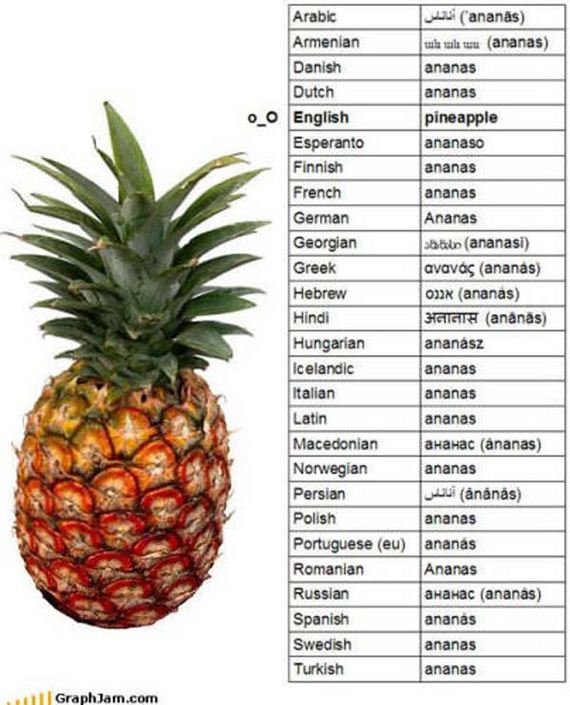 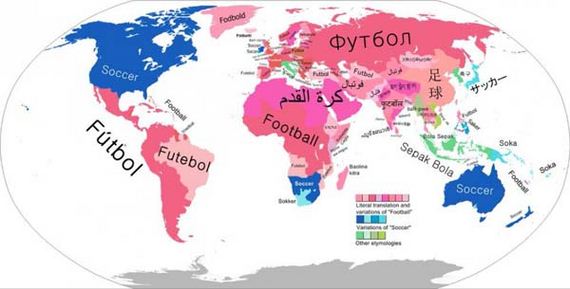 Only losers use the metric system.

We’re going to make things REAL confusing for you. 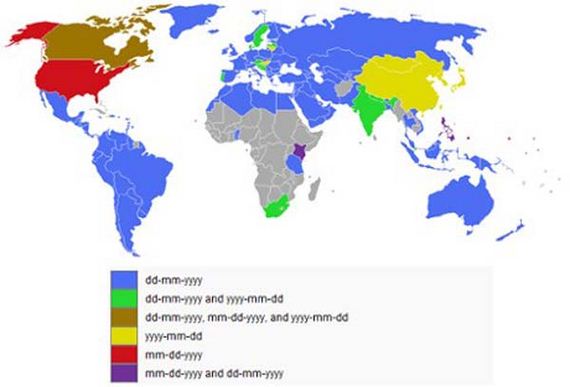 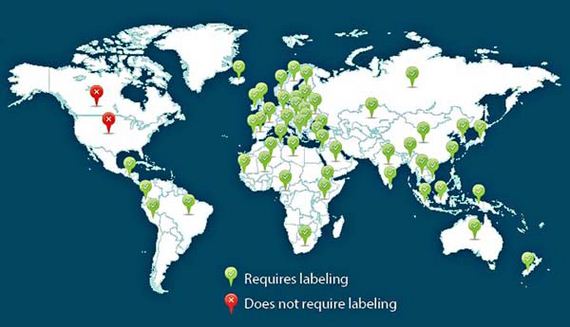 All of our cities are big. ‘Merica. 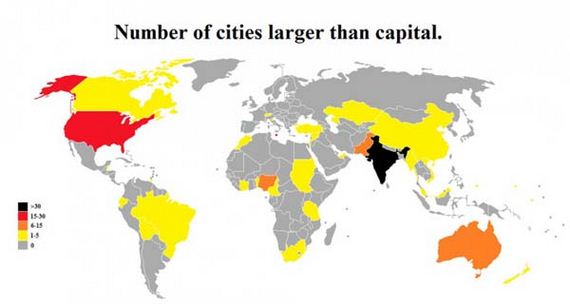 Not to brag, but…

Because Internet forms know the most popular country 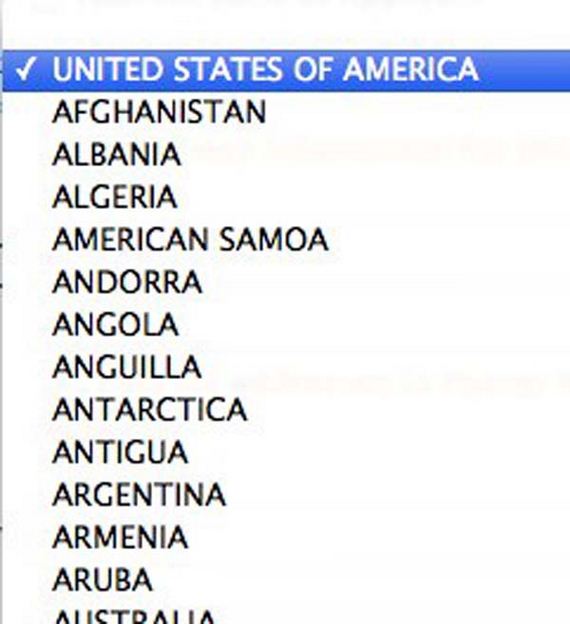 We also have tall buildings. 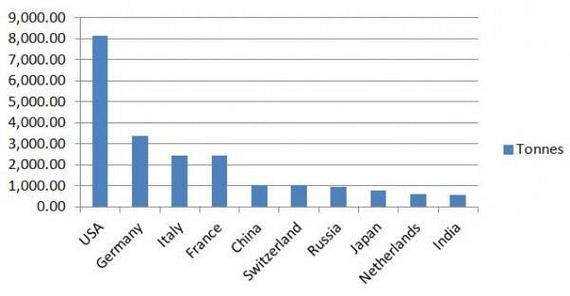 But we’re not so special when it comes to baseball…

But we’ve got the moon covered. 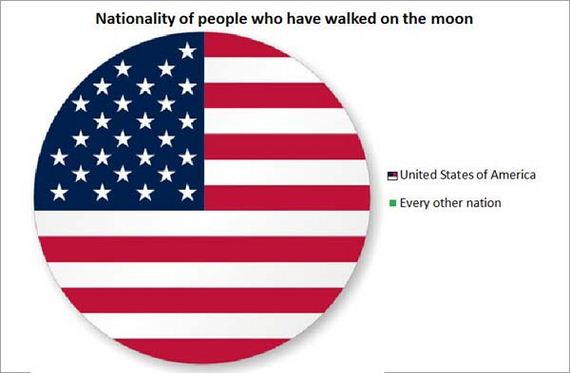 Previous This Marine Has Smiled His Entire Life. Yes, Even When His Limbs Were Blown Off.
Next You Were Told These 9 Lies Growing Up… And You Still Probably Believe All Of Them.