A phone hangs off the hook on Wall Street. 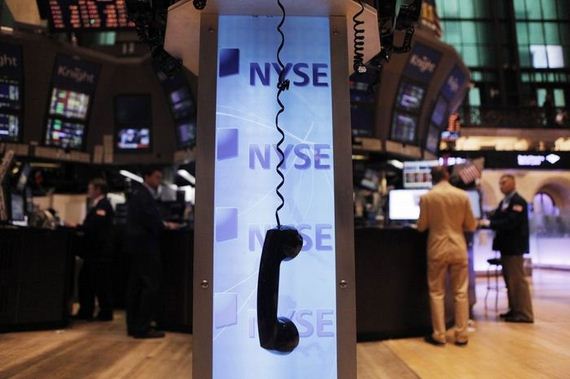 US gay service members march in a gay pride parade for the first time ever. 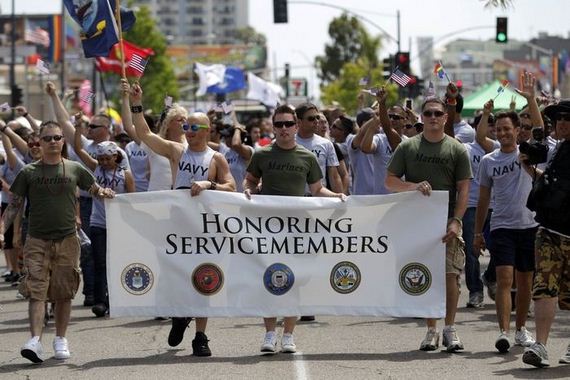 A woman hangs onto a street sign in chest deep water along the flooded streets in Rangsit on the outskirts of Bangkok on October 24. 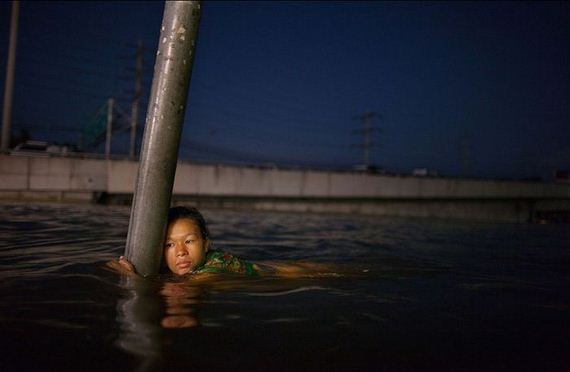 A distressed bride attempts suicide in China after her fiance abruptly called off their marriage. Still in her wedding gown, she tried to kill herself by jumping out of a window of a seventh floor building. Right as she jumped, a man managed to catch and save her. 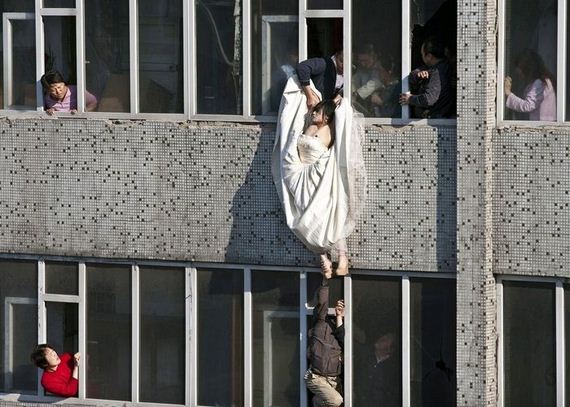 A U.S. Army soldier takes five with an Afghan boy during a patrol in Pul-e Alam, a town in Logar province, eastern Afghanistan. 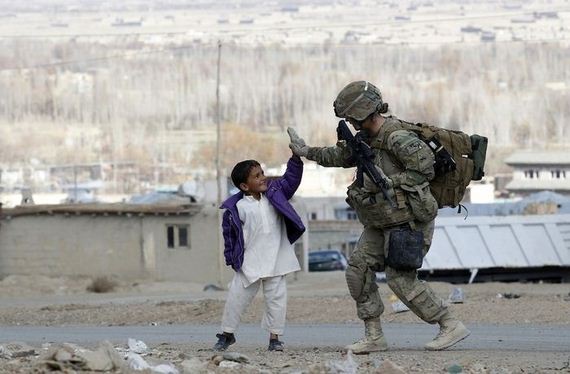