Tigers Have A Spare Set Of Eyes

Tigers have spots on the backs of their ears that look like eyes! 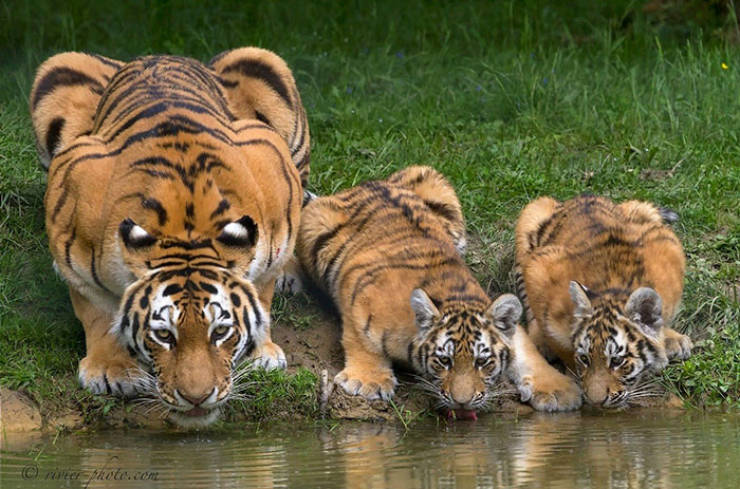 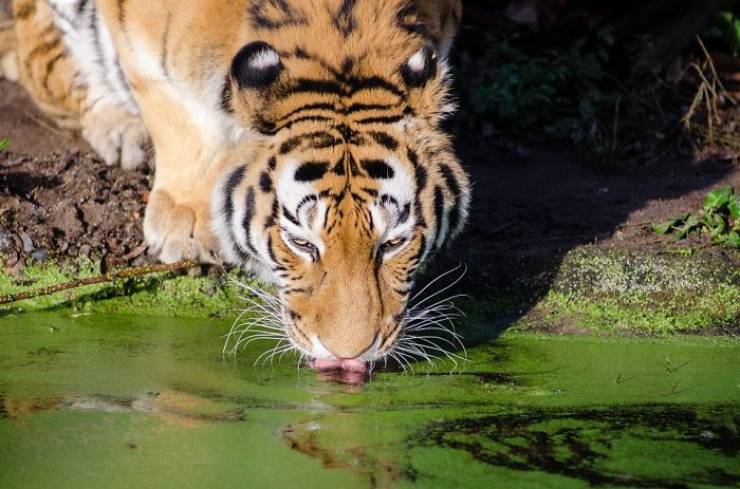 Turns out, tigers have ocellus that are eye-like markings on their ears. Pretty neat, huh? While most often observed on butterflies, this feature is exhibited by a variety of animals including reptiles, fish, and birds (think peacock!). The eye-like marking often works as a defense mechanism where a prey animal mimics the eyes of a larger predator animal. However, self-defense is not the only reason some animals have this sort of marking, sometimes it’s just a matter of spandrels or accidental pattern formation. 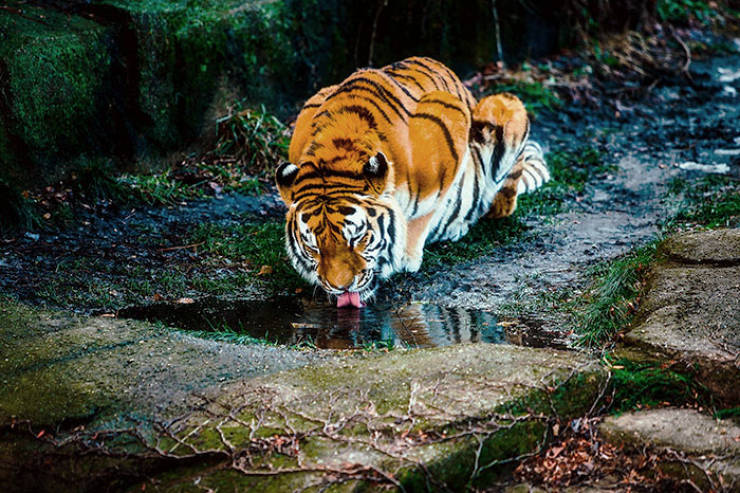 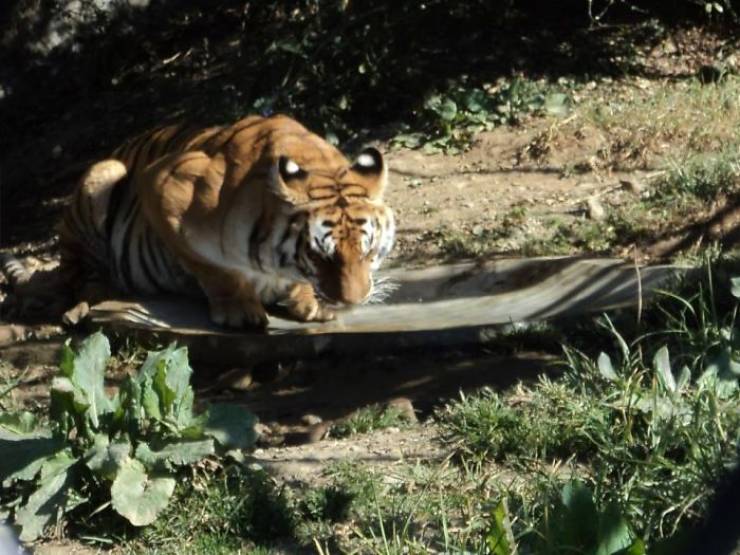 So, since tigers are apex predators, what is the deal with them having those eye-like markings? Well, there are actually two theories as to why. One of them assumes that those eye-markings act as a form of intimidation and make it seem as if tigers can see everything around them, discouraging any other animals from messing around. It also makes them appear bigger than they are. 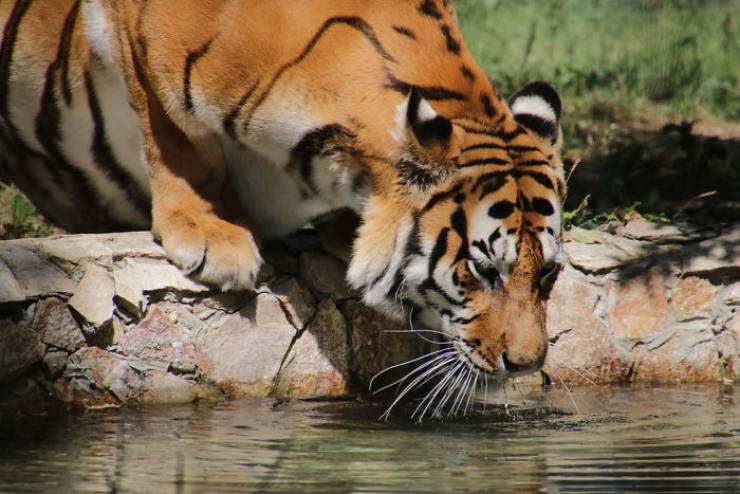 Another theory is that the markings help tigers communicate with one another and the display of white markings to someone facing them is an act of aggression. When threatened, tigers tend to twist their ears so the backs face the front, exposing the white spots. 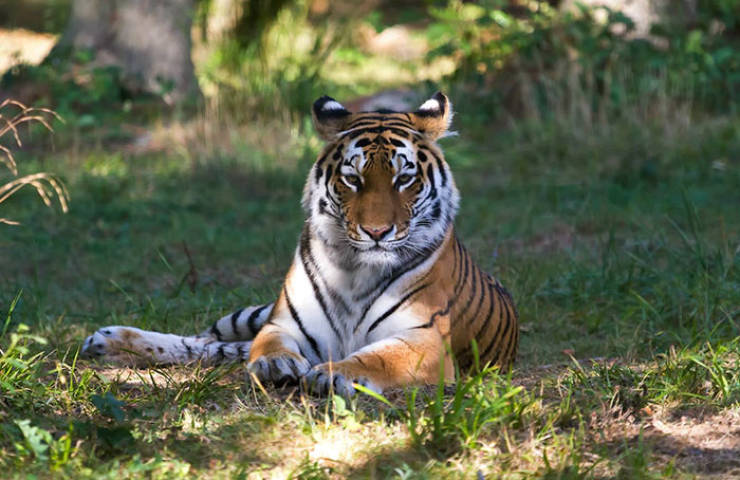 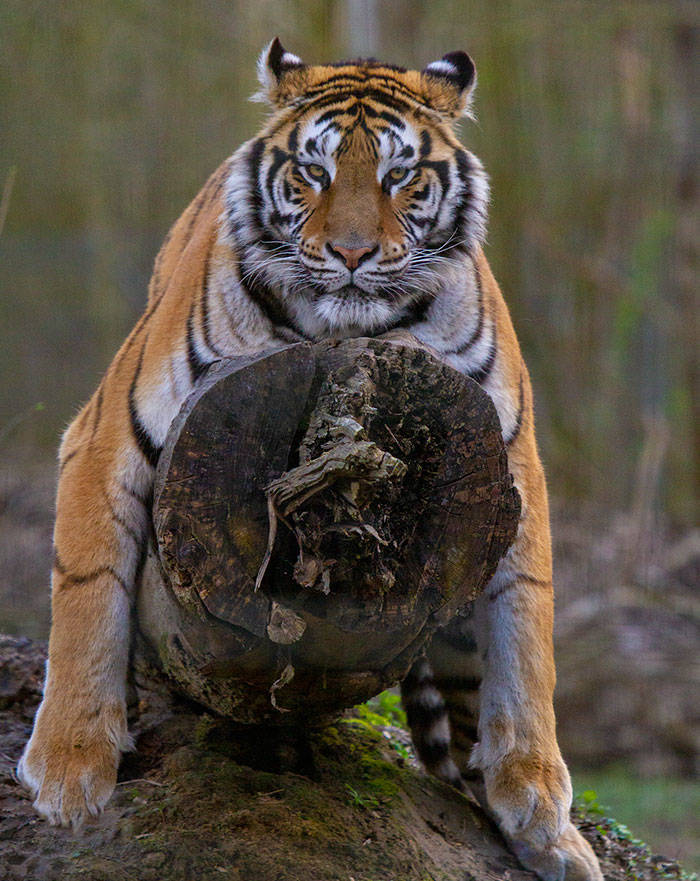 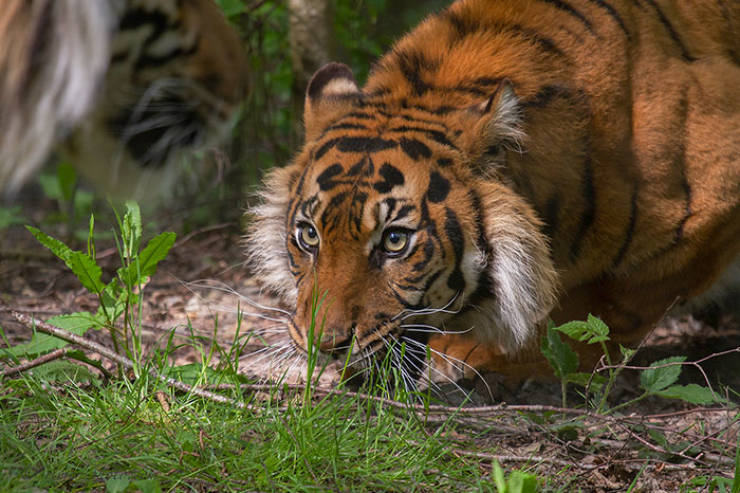 There are many that speculate that those markings are there for both of those reasons. So if you combine these theories, tigers have those eye-marks to appear as the big boss that’s not to be messed with.

Loading...
Previous Awesome Hyperrealistic Painting
Next We All Have That One Secret Our Parents Must Never Know