We All Have That One Secret Our Parents Must Never Know

I remember one time playing around in my parent’s basement when I somehow managed to elbow the drywall hard enough to leave a substantial indent. Let’s just say that day a frame moved several inches to the left and has covered up said dent ever since. That was 20 years ago. The point is we all have one secret we’ve kept from our parents and apparently I’m not alone on this one…

I’ve been married for 6 years. My husband and I have been together almost 40 years but we were crazy kids who didn’t need a piece of paper to prove our love. After a health scare my husband’s sister made a comment that implied she had a closer legal relationship than I did. It was offhanded but it made us think. We already had wills, medical power of attorney, etc., paperwork done but we decided to get married just to make it more cut and dry.

Only a few people know we’re married. Our kids and a couple of close friends.

First time I saw a naked woman, I was with my grandpa. He showed me the photos. 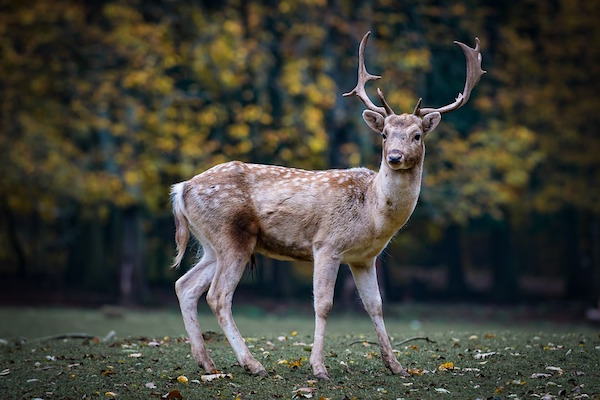 Edit: 1 to answer everyone question it was a male Bambi big horns and he fucked one of those plastic grim reapers so I guess you could say it fucked over death… 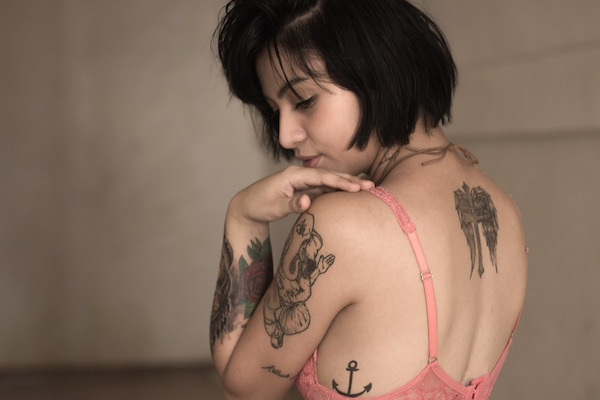 That I have a tattoo. It’s been 4.5 years and they have never seen it.

That my first hospitalization for suicidal ideation was actually an attempt. It would break my mom’s heart. 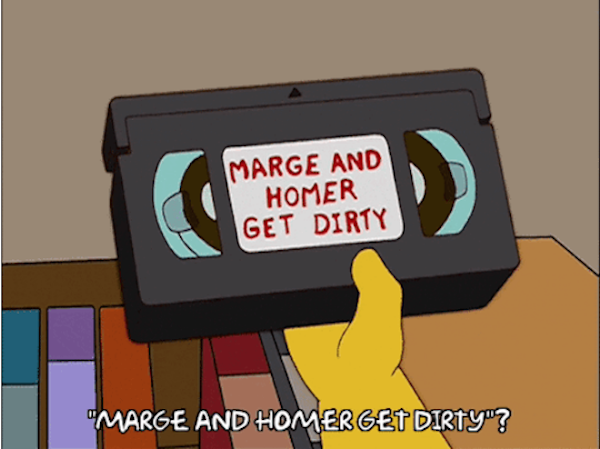 I know about their sex tape. 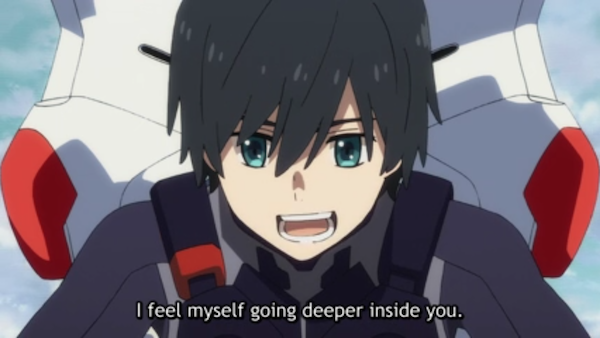 I’m a teen and they’re somewhat strict – they don’t let me have my phone after 10:00 at night. So I found my moms old phone, reset it, set it up with my ID so that it would forward text messages from my normal phone to it, and I keep it in my room.

Edit: back when I had the apple restrictions on my phone I also found a way to disable those 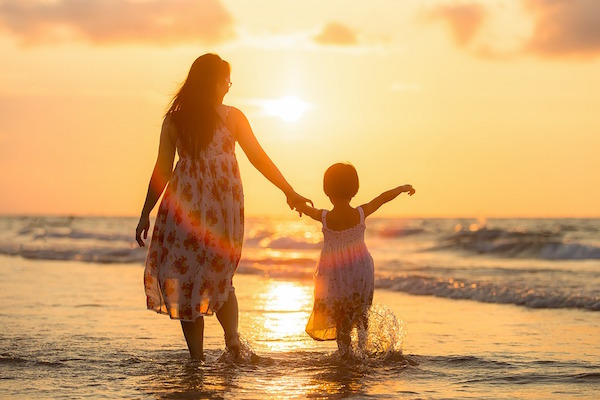 Seriously, my parents are elderly and every time I see a missed call from them I fear the worst. It’s usually just something mundane, but one day it won’t be.

I keep any and all relationships with men under wraps around them. Am female. But ever since my last relationship ended so badly and caused a lot of emotional distress (severe depression, alcoholism, etc.).

Anytime anything new comes along, I just avoid it so I don’t get their hopes up. Nothings worked out so far so rather have them believe I don’t want a relationship than try and constantly fail. 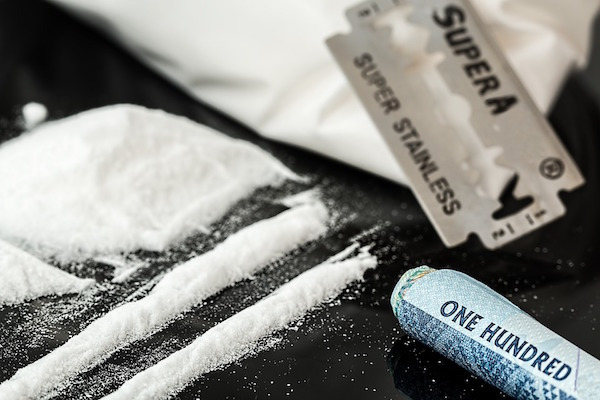 How much homework, work, self-discovery, cocaine, writing, reading, and studying I do.

That I’m gay and my “best friend” is actually my boyfriend. At least they really like him too so yeah. 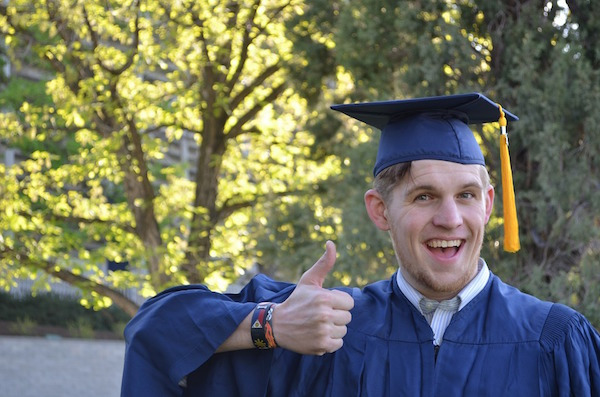 That I failed out of college and have been pretending to go to classes.

My dad always comments on how confident and chill I seem. I’m usually experiencing a lot of anxiety, mostly about money and my future. Hard to let those feelings show, though.

Edit: it’s great a feeling to see that there are so many other people out there who experience this same feeling. 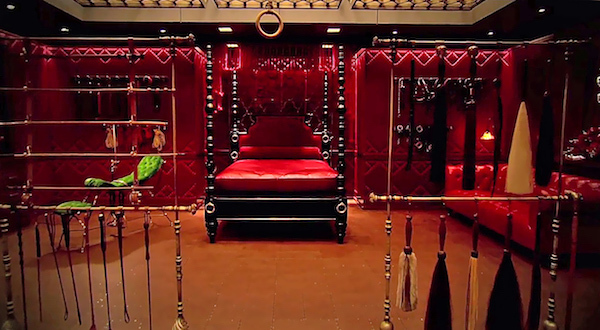 So…what’s your one secret you’ve kept from your folks? If your dare to be so bold.

Or just make one up for the fun of it.

Loading...
Previous Tigers Have A Spare Set Of Eyes
Next Did You Know This?