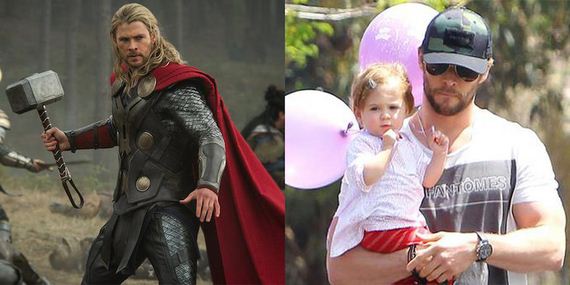 Chris Hemsworth
Family-man and all around good guy Chris Hemsworth has recently become the celebrity spokesperson for the Australian Childhood Foundation. 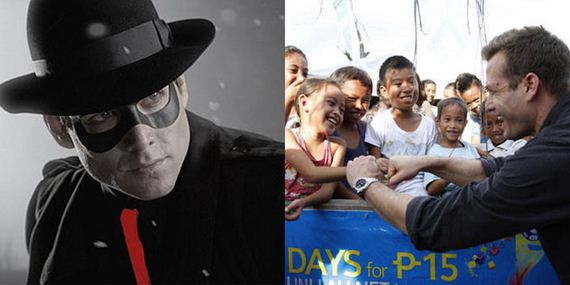 Gabriel Macht
The Spirit star has recently partnered with Globe and Project Wonderful to raise awareness and support for rebuilding Ormoc, a city in the Philippines that was destroyed by Typhoon Yolanda. 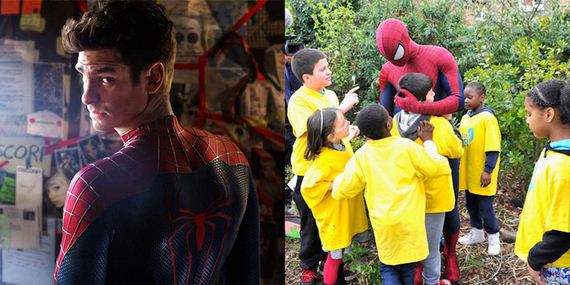 Andrew Garfield
From “Amazing Spiderman” to just “amazing guy,” Andrew Garfield is wasting no time turning his 10 seconds of fame into an opportunity to do good IRL. He’s raised tens of thousands of dollars for children’s charities, visited non-profit after-school programs in costume, and even takes advantage of paparazzi by covering his face with signs for his favorite charities and organizations. 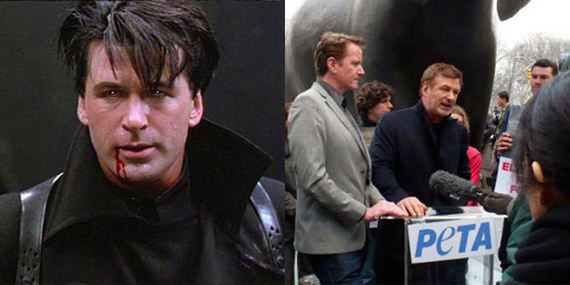 Alec Baldwin
Most people forget that Alec Baldwin once played The Shadow in the 1994 film, but no one forgets his many philanthropic acts. This includes several massive donations to the New York Philharmonic, millions in donations to cultural charities, and his regular headlining of PETA events to speak out against animal cruelty. 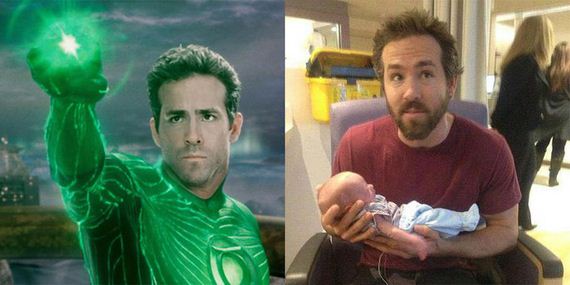 Ryan Reynolds
Green Lantern and Deadpool actor Ryan Reynolds has a big, charitable secret: he’s one of the Board of Directors for the Michael J. Fox Foundation against Parkinsons. And if that wasn’t enough, he and his wife Blake Lively occasionally visit pediatric wards to brighten the day for sick kids, newborns, and their parents. 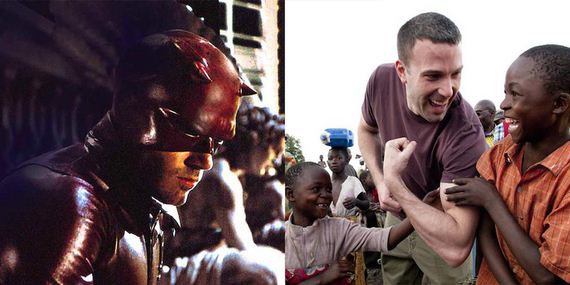 Ben Affleck
The newest official Batman is quite the humanitarian. Affleck has a whole Wikipedia subsection just on the charitable causes he supports (including, but not limited to, the work he did on his several tours to the Democratic Republic of the Congo as part of the Eastern Congo Initiative).