Amazing images from the past that have been colored and restored 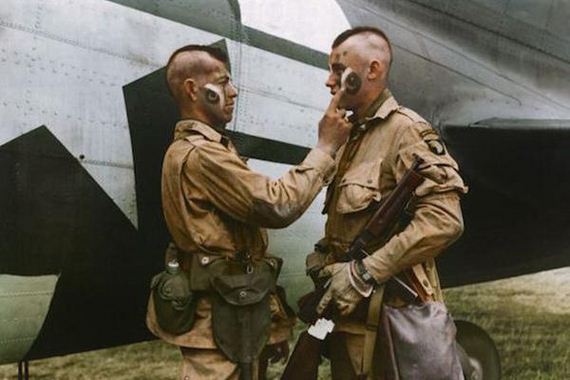 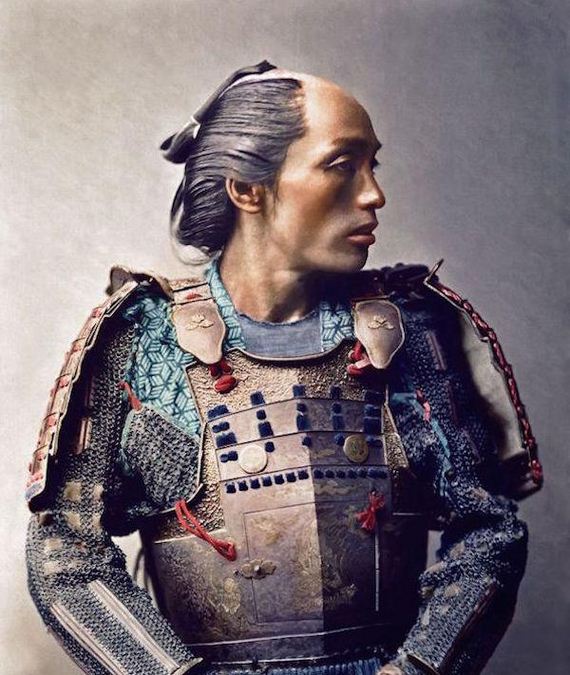 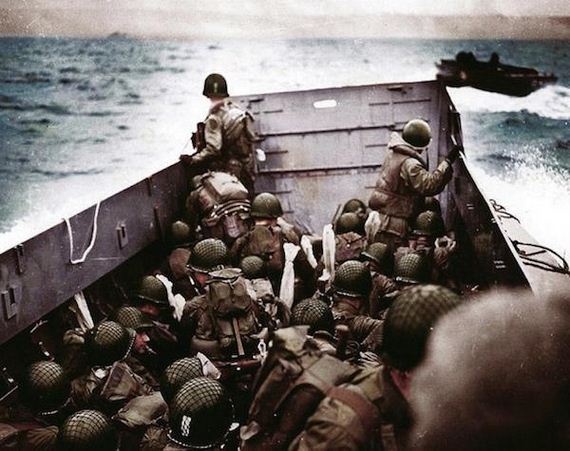 Troops crouch inside a LCVP landing craft, just before landing on “Omaha” Beach on “D-Day”, (6 June 1944) 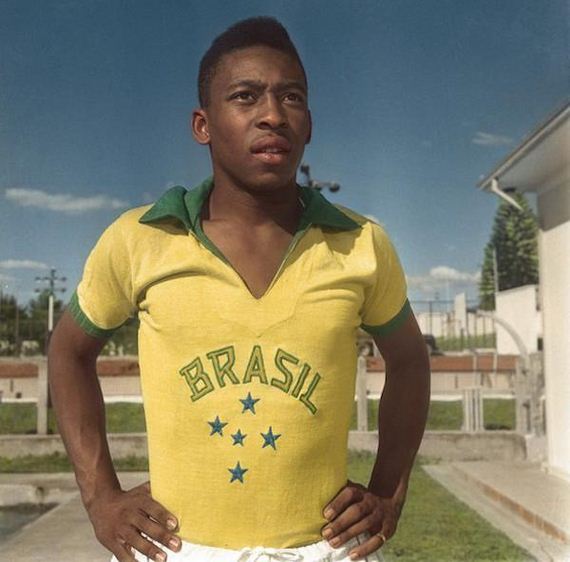 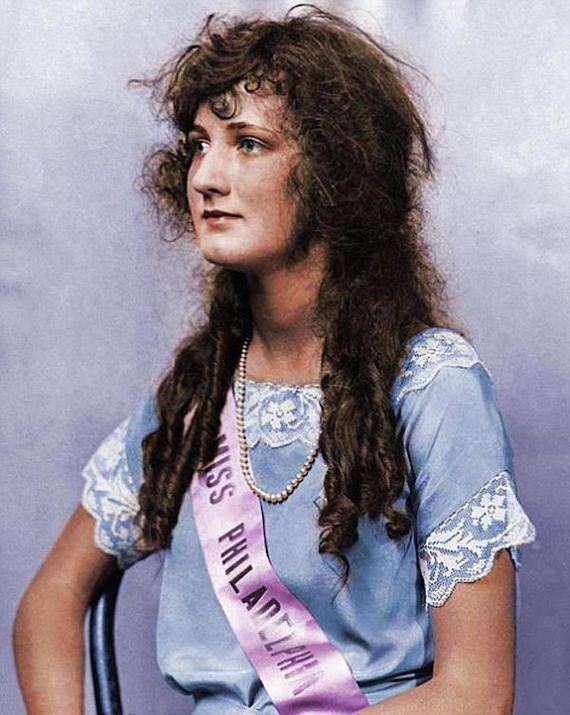 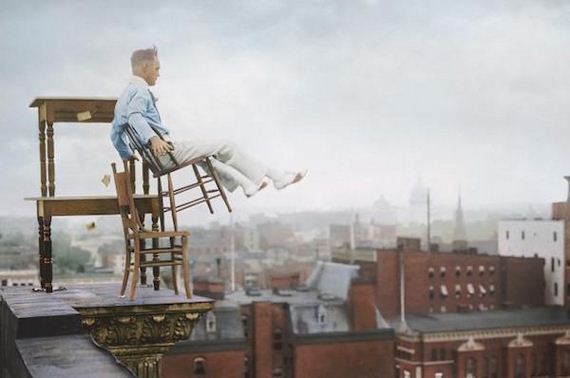 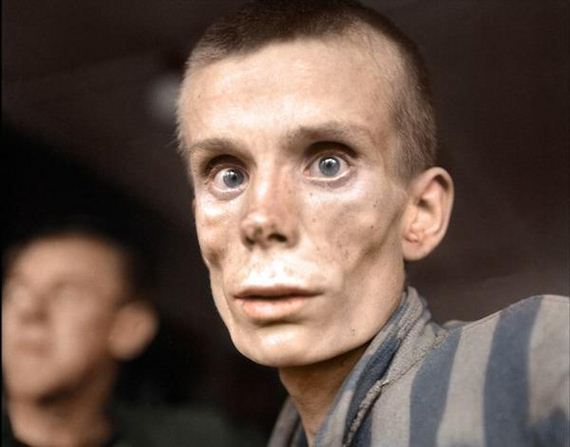 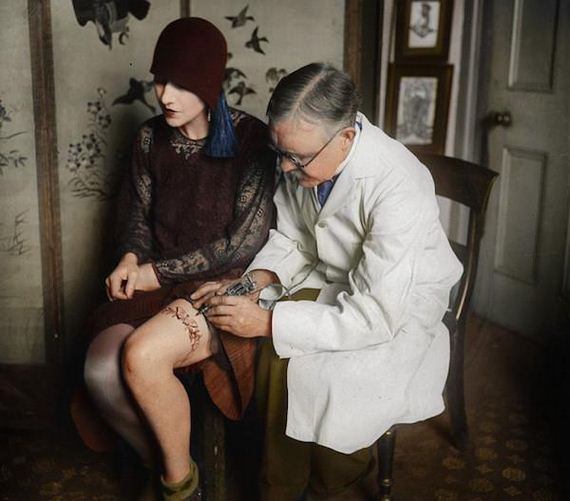 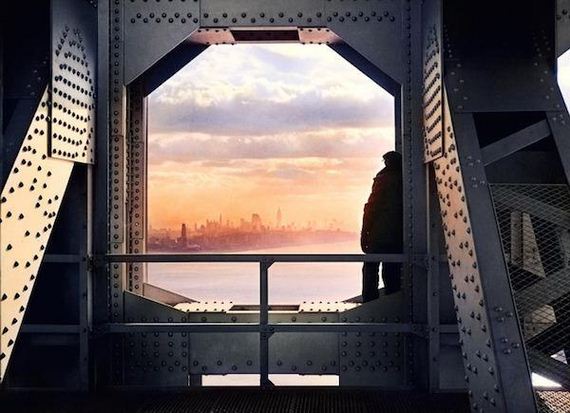 Manhattan at sunset from the George Washington Bridge, (December 1936) 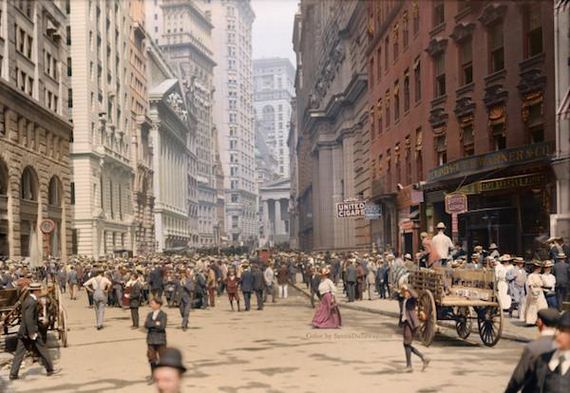 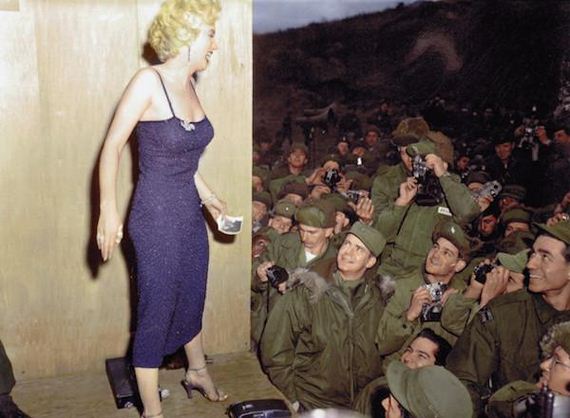 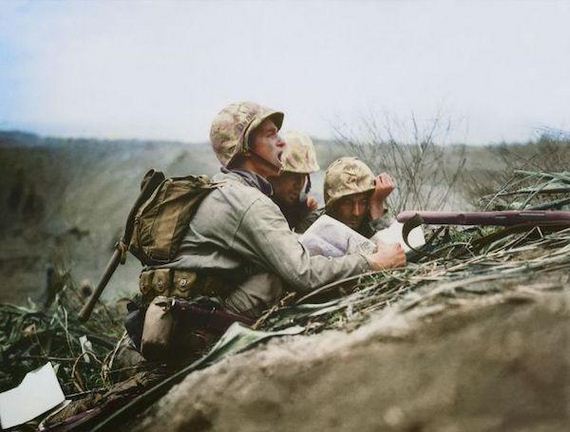 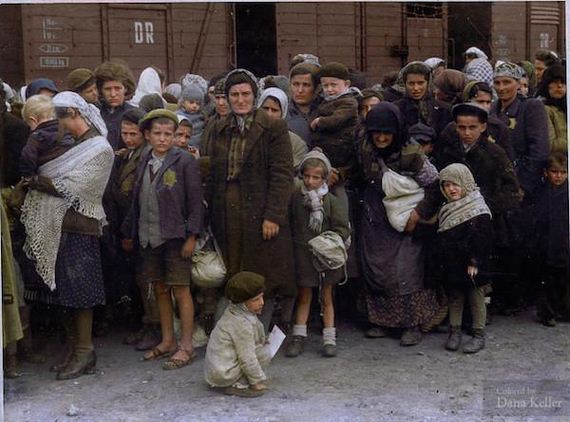 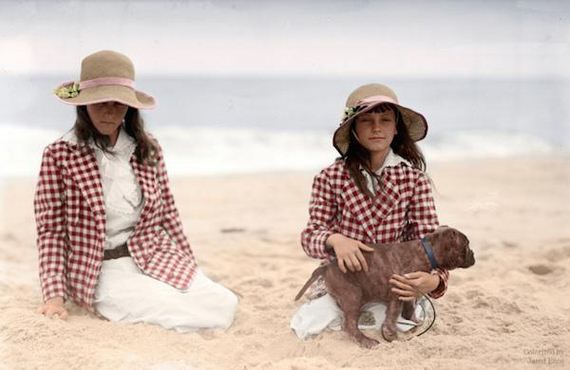 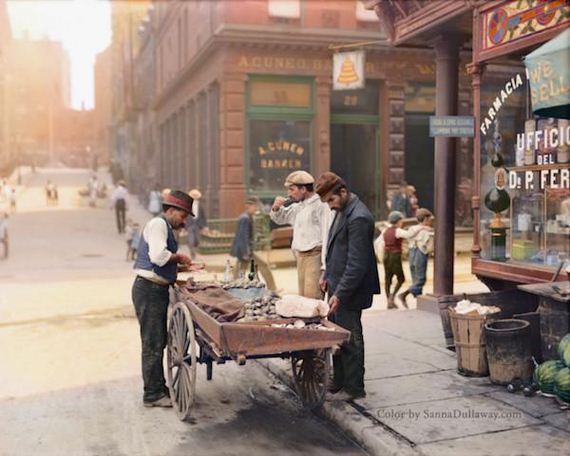 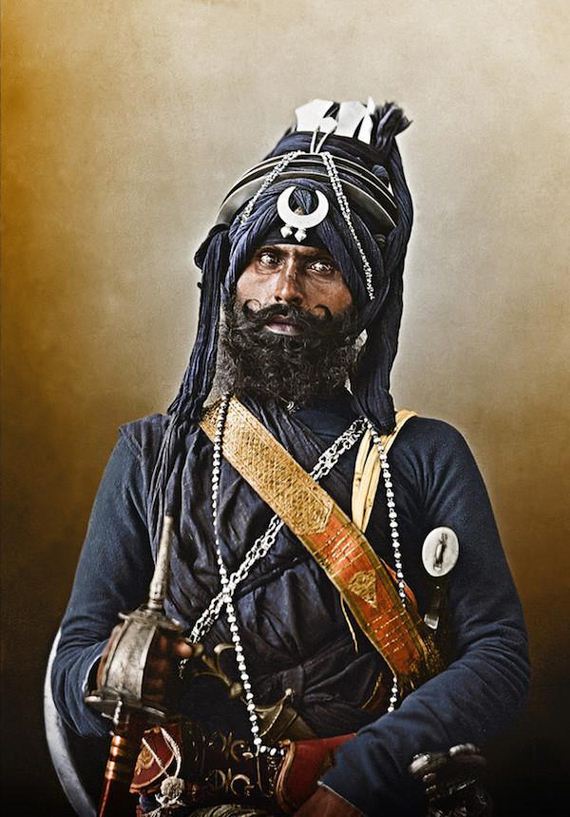 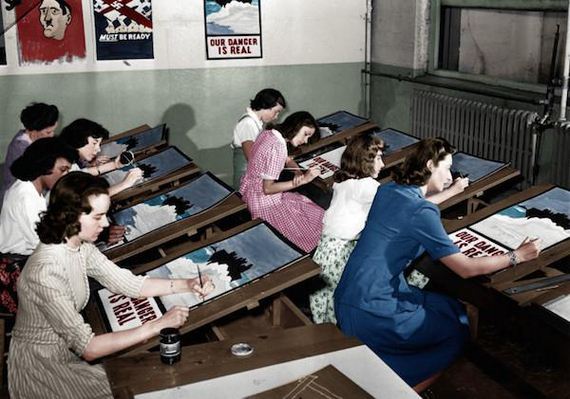 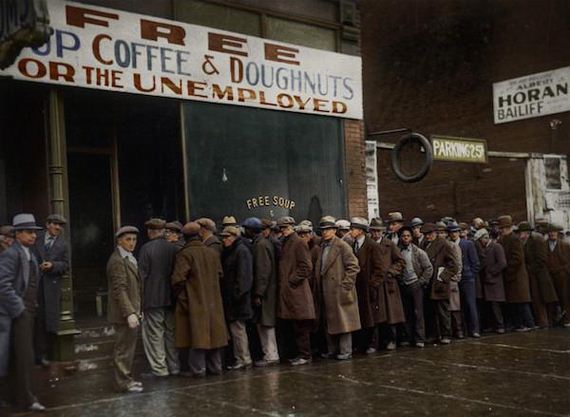 Unemployed men outside Al Capone’s soup kitchen in Chicago during the Great Depression, (1931) 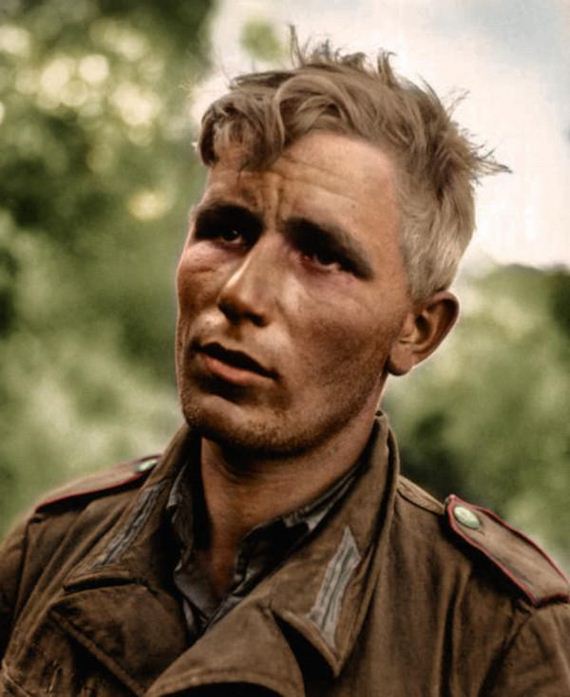 A German soldier after being captured by American troops near Nicosia, (1943) 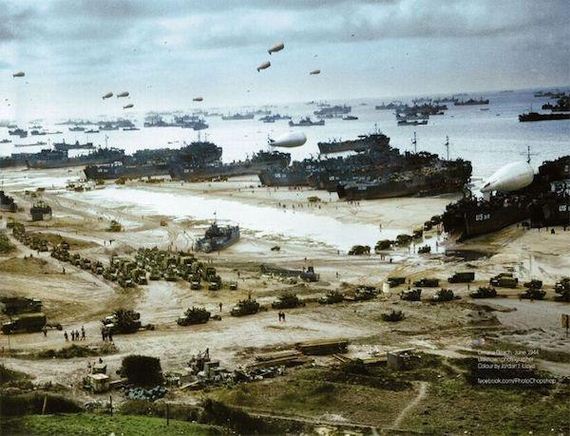 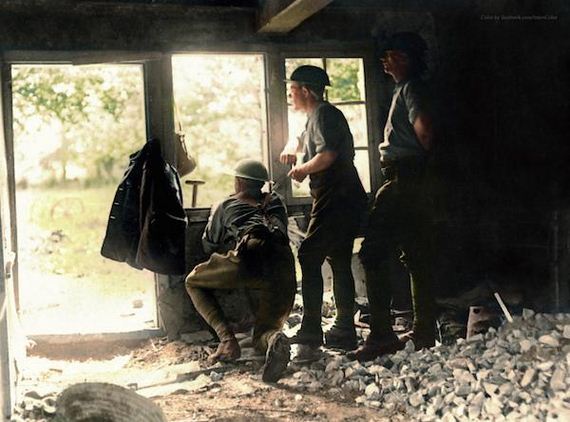 Three soldiers looking for the enemy from the shelter of a rubble-filled shed somewhere in France during World War I, (1917) 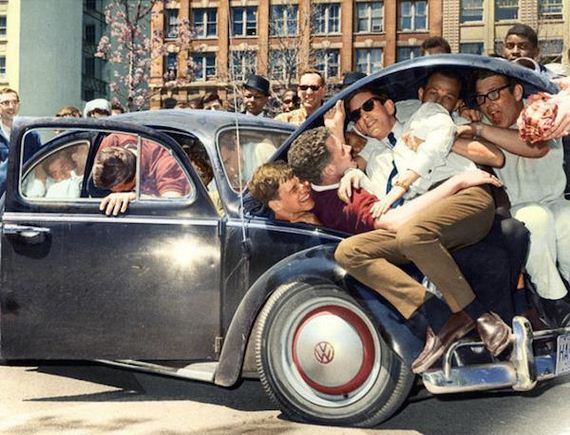 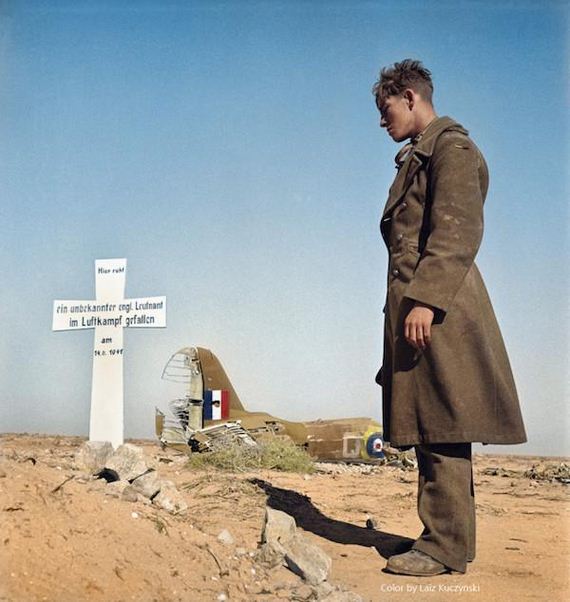 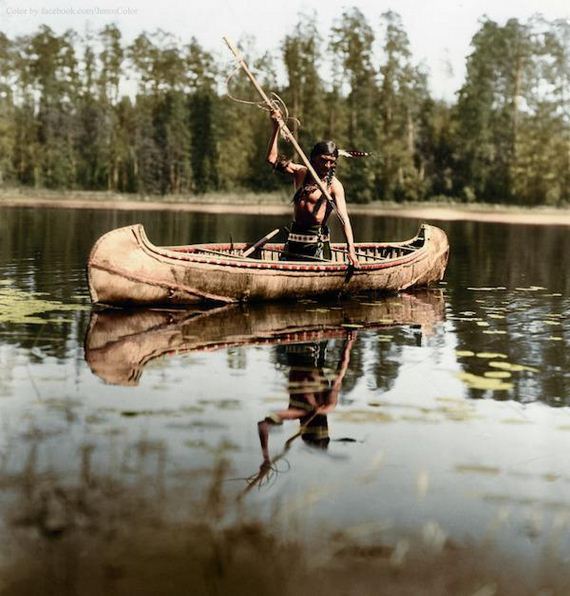 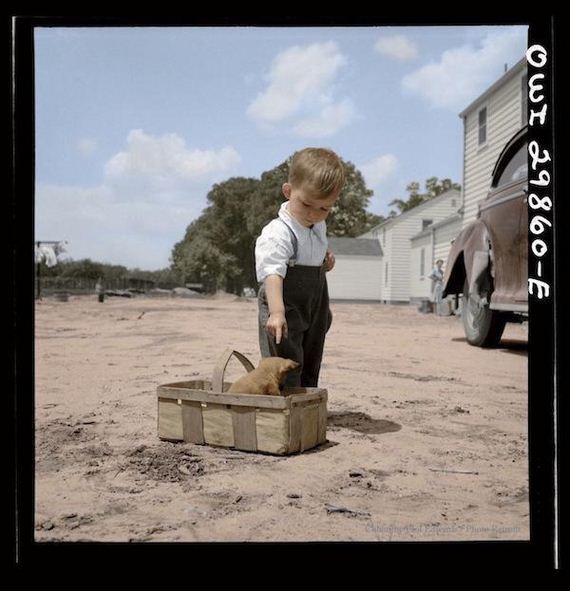 A small child with a puppy – Point Pleasant,West Virginia, (May 1943) 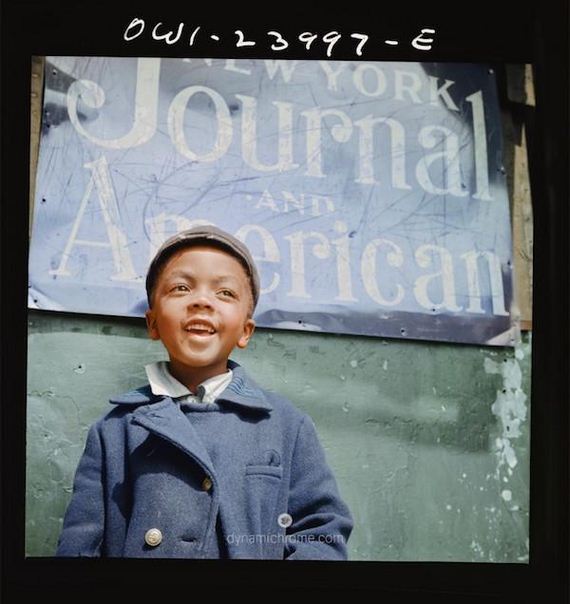 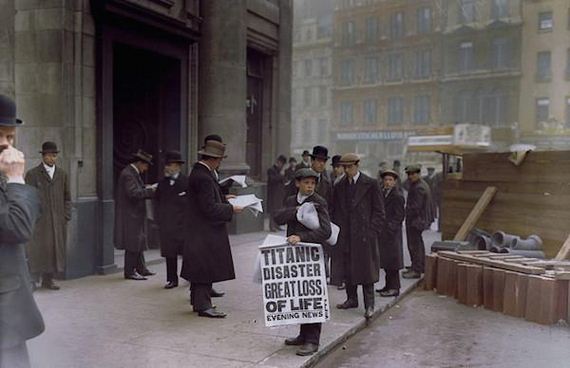 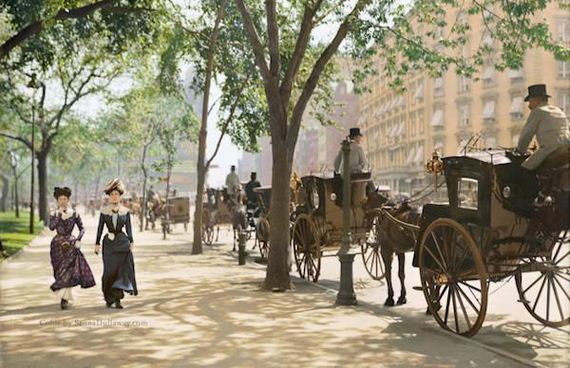 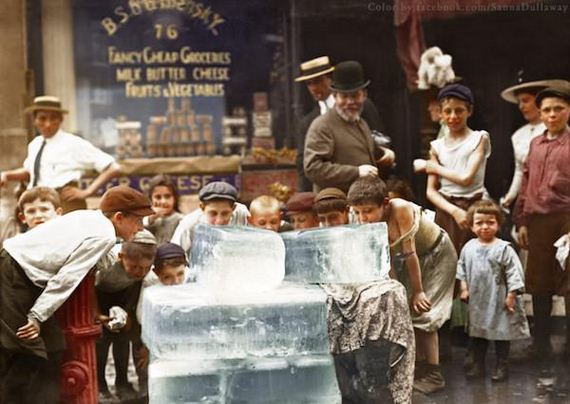